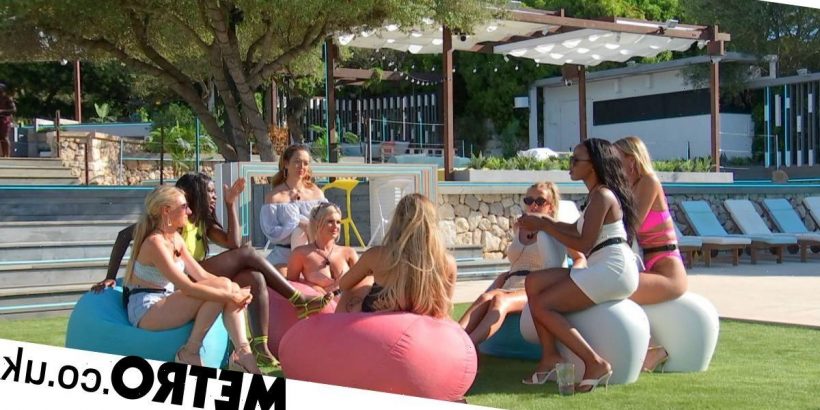 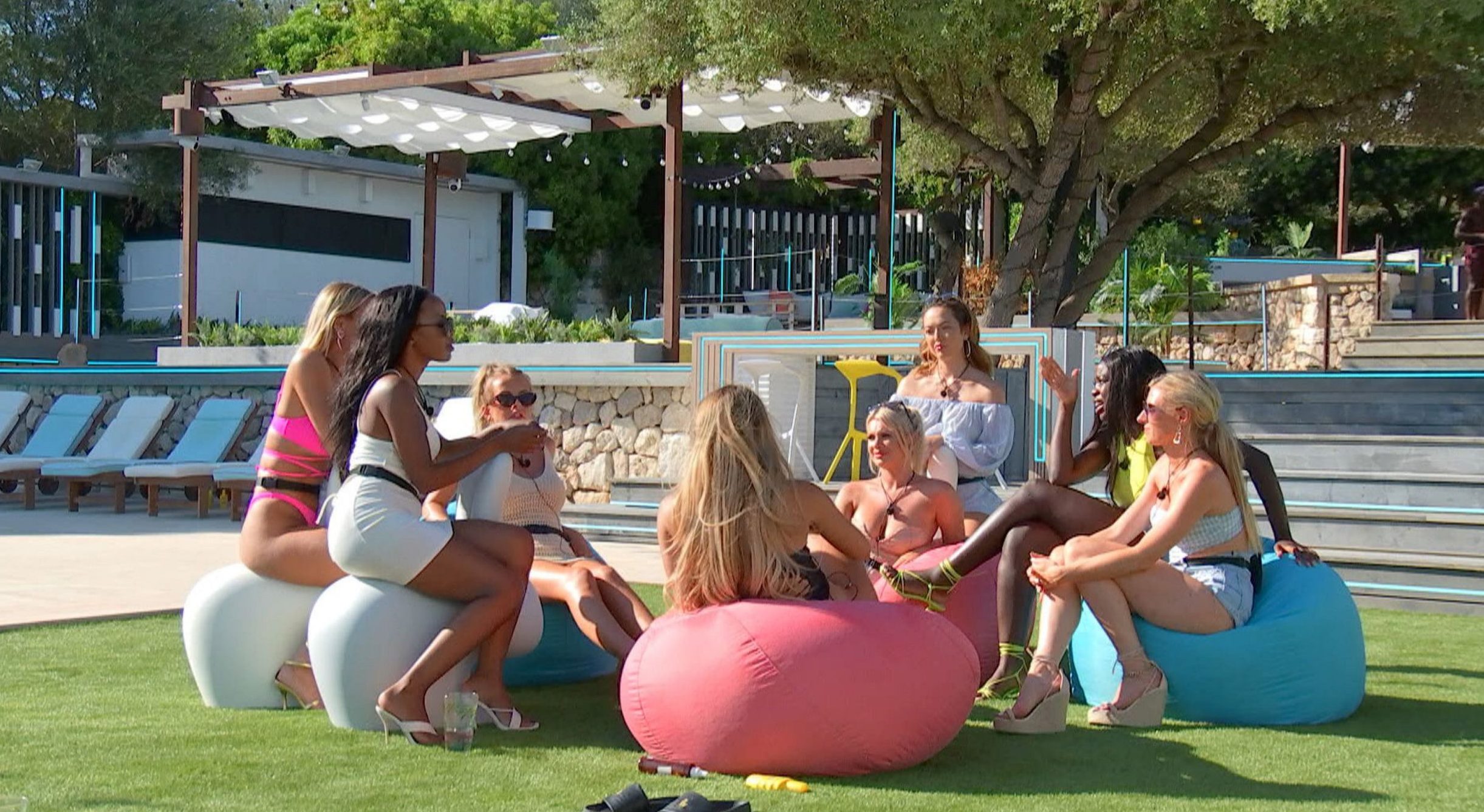 Love Island contestants were banned from using a particular area of the villa today after an intruder broke into the property.

YouTuber Omer Majid live-streamed himself as he broke into the garden of the TV set this week.

It has now emerged that the production team ordered a deep clean of the area which Majid infiltrated to avoid contamination, amid Covid-19 health and safety measures.

An ITV spokesperson told The Sun: ‘Last night a security breach was identified and an intruder was removed from the villa with immediate effect.

‘The safety of both our islanders and our production crew remains our primary concern.

‘As part of our stringent Covid safety measures, the villa area that was trespassed has been fully deep cleaned before being made accessible again to the islanders and crew.’

In video footage previously released of the incident, a voice could be heard shouting: ‘You’re trespassing!’ as the YouTuber ran under fluorescent lights. 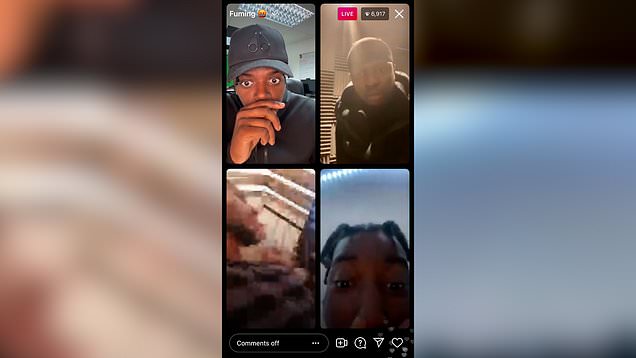 Vlogger and prankster Majid, who has a following of 11,000, has also since spoken out, saying that he planned his route for days.

‘I literally flew here just to do that from the UK,’ he said.

‘I found the area vicinity through internet searches. Then I drove around for about five hours the day before scouting the location trying to find an entry.

Majid added to the Daily Star that the villa was ‘really secure’ but he found a way through the trees.

While the YouTuber made it to the garden, he didn’t get into the main house or interact with any islanders, with the villa being put on ‘code red’.

Last night’s episode of Love Island saw Sharon Gaffka’s romance with Aaron Francis come to an end after a week. Pulling her for a chat, Aaron explained that he didn’t like the way she handled her confrontation with Hugo Hammond, who she had criticised for saying he preferred to date women who aren’t ‘fake’.