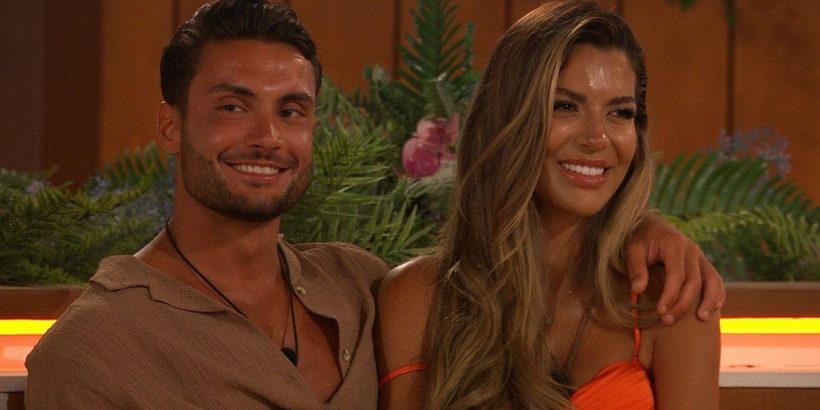 Love Island stars Ekin-Su Culculoglu and Davide Sanclimenti are set for their own spin off TV show.

The fiery pair have kept viewers glued with their on-off romance – trading insults, breaking up and then making up – throughout the summer.

Now the show’s producer Mike Spencer thinks the couple will be among those offered lucrative deals when they come out.

He said: “There is such a great cross section of people in there this year, I’m sure there could be other shows on the horizon for them”.

Following “movie night” in the villa where the islanders were shown clips of what everyone had been upto, Davide was left fuming.

He watched Ekin-Su get handsy in the bed with George Tasker in Casa Amor.

She denies anything happened and said: “My heart and my head is for you.”

But he is not sure if the Turkish actress is lying.

He told her: "You were entertaining it," but Gemma replies: "No, I wasn't."

Fishmonger Luca invited Billy over to join them and asked if he felt like Gemma was flirting, to which Billy replied: "Yeah, it was just flirty banter."

Gemma then admitted they did have a "flirty chat".

Luca seemed unhappy as he said: "But just a minute ago you said you didn't have a flirty chat, you literally said, 'I wasn't flirting.'"

But Gemma assured him nothing happened saying: "I don't think any lines have been crossed."

Now that they've declared their love for each other, will they be able to move past it?

For more of the latest showbiz news from Daily Star, make sure you sign up to one of our newsletters here