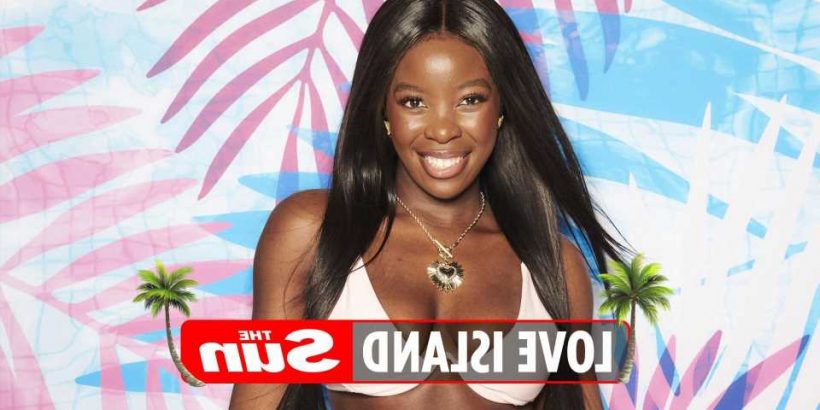 LOVE Island star Kaz Kawmi has revealed her natural hair after ditching her long locks in the UK heatwave.

The reality TV star could be seen posing in the mirror as she kept cool sitting in front of a fan as temperatures soared yesterday. 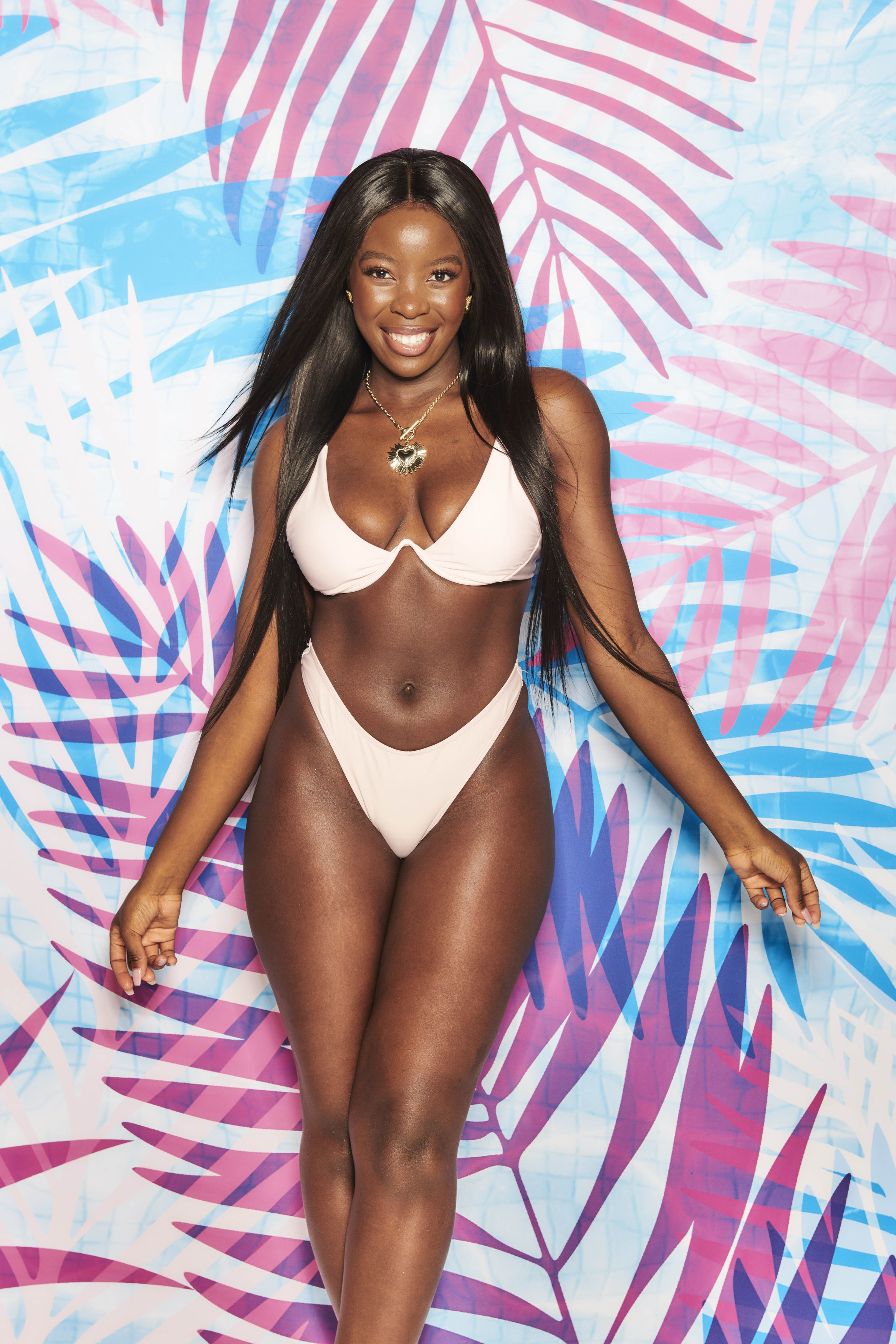 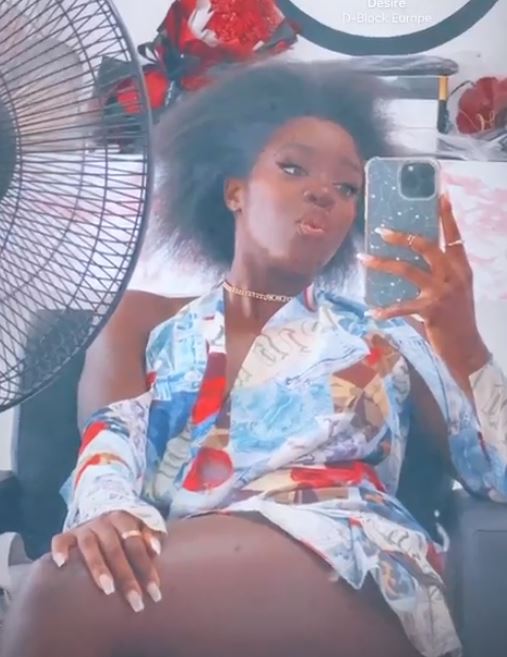 Kaz, 26, who rose to fame on the ITV2 dating show last summer, is often seen sporting glamorous braids that trail down her back, or wearing a variety of wigs with her protective styles.

But the star – who made it to the final with Tyler Cruickshank – has now showed off her natural hair as she headed to the salon.

Showing off her stunning tresses, Kaz could be seen posing in the mirror on Monday afternoon as she prepared to have it re-done.

She could be seen sticking out her tongue as she sat in a salon chair in front of a large fan as she escaped the extreme heat. 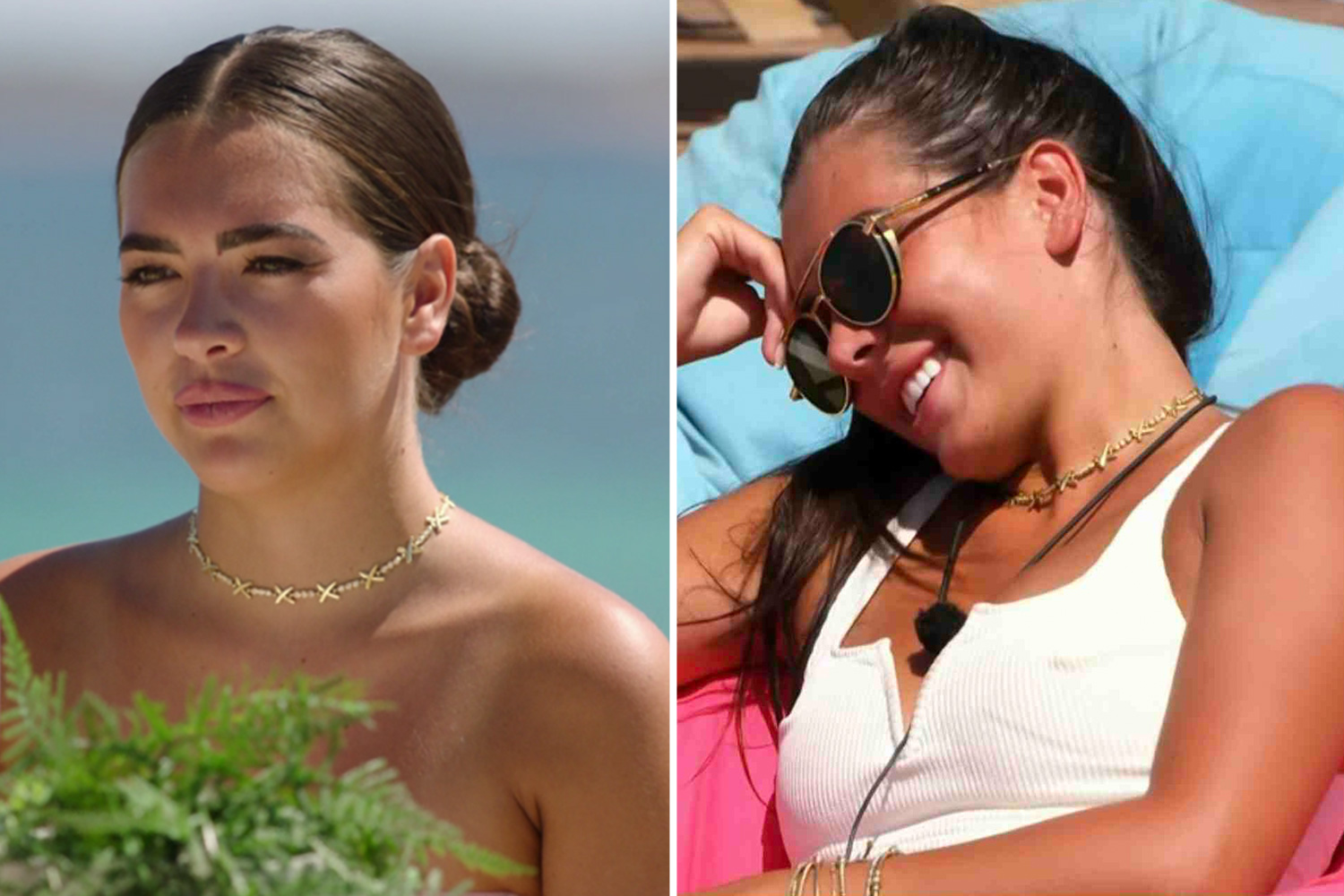 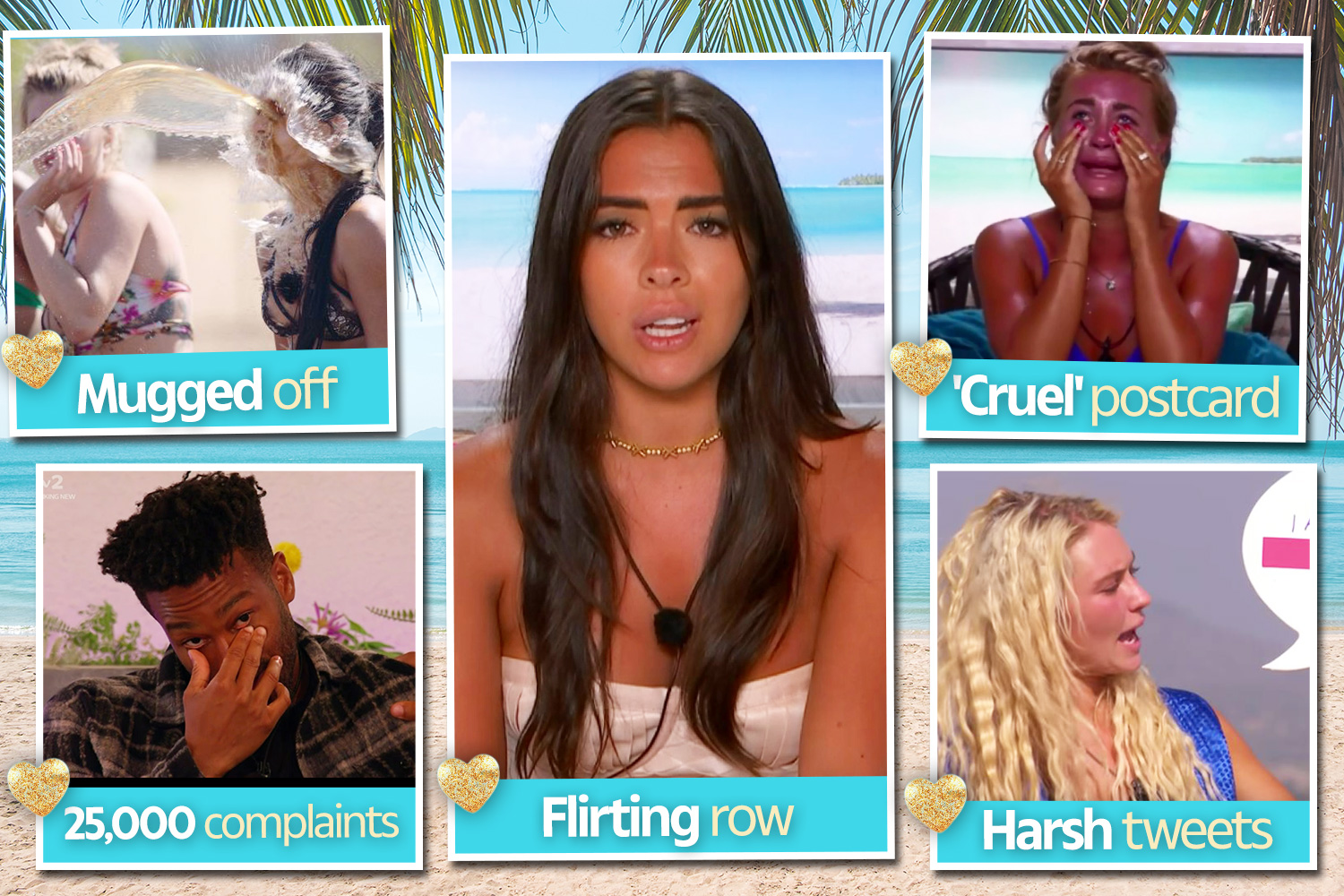 The fashion blogger looked glamorous in a tiny multi-coloured mini dress, which she paired with a gold chain and gold rings.

Kaz opted for a glamorous palette of make-up as she revealed the length of her natural hair,before showing off her new do.

The star had opted to have her hair put into a sleek high ponytail, with long extensions trailing over her shoulder and chest.

She pouted for the camera as she revealed her final look before heading out of a meal in the UK sunshine.

Kaz previously opened up about the pressures of looking after her hair in the Love Island villa, admitting she was "anxious" about choosing the right protective style.

The former Islander admitted she was stressed over what she was going to do with her hair, should she make it to the final.

Speaking on the Black Gals Livin' podcast earlier this year, Kaz said: "I was more anxious about hair than [chatting] with guys.

"Hair I was very conscious about. Natural hair for me personally was not an option because I knew we were going to be doing challenges."

Kaz admitted that she also ruled out braids as she worried they would grow out during the eight-week show, and get messy.

Everything you need to know about Love Island

Instead, the influencer was offered a variety of wigs by the Love Island team, who paid for three of them for her.

"I expected some kind of dragging when it came down to wigs but I’m not going to be on top form everyday I’m there, it’s unrealistic," Kaz added. "The producers were genuinely really helpful."

Despite her hair worries, Kaz quickly found herself flocked by fans on social media who LOVED her daily pyjama looks, as she matched her protective hair bonnet to her co-ords.

The star appeared to have a bonnet – which is worn to protect hair from breakage during the night – for every pyjama look, delighting viewers.

One fan wrote to Twitter: "I aspire to have a collection of colour coordinated pyjamas and bonnets, like Kaz."

Anotheradded: "It’s Kaz’s matching bonnet and pyjamas for me".

Woman shares easy hack to cool your house during the heatwave

Despite leaving the villa alongside Tyler, the couple split last year – admitting she didn't feel "appreciated" in the relationship.

The pair, who met on the ITV2 reality show last summer, called it quits in December and released a joint statement describing the break up as “very sad” after struggling to make it work.

In her latest YouTube video, Kaz hinted that Tyler may have been "faking" the relationship after she insisted that she was true to herself and "never acted up online".