The pair put on a cosy display at the Ex On The Beach afterparty at Ballie Ballerson in London on Tuesday evening. 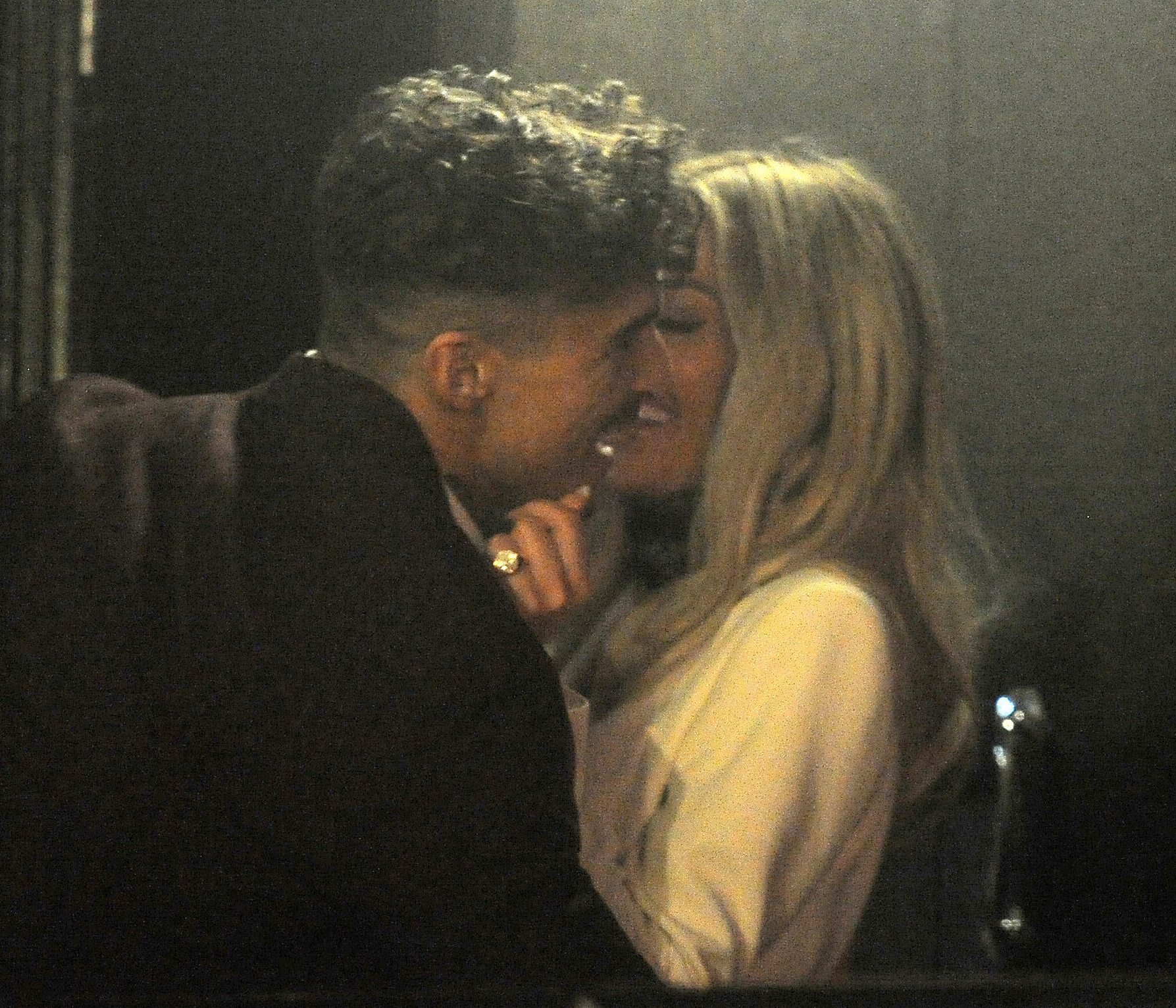 The cold weather clearly didn't faze Laura and Lotan as they got close outside of the Soho venue.

Laura, 30, was pictured leaning into the Ex On The Beach star before he scooped her up into his arms.

The former Islander giggled in delight as Lotan, 28, carried her from the club.

While in another snap, the pair appeared in high spirits while the hunky Dreamboys stripper lifted up his leg to perform a standing split. 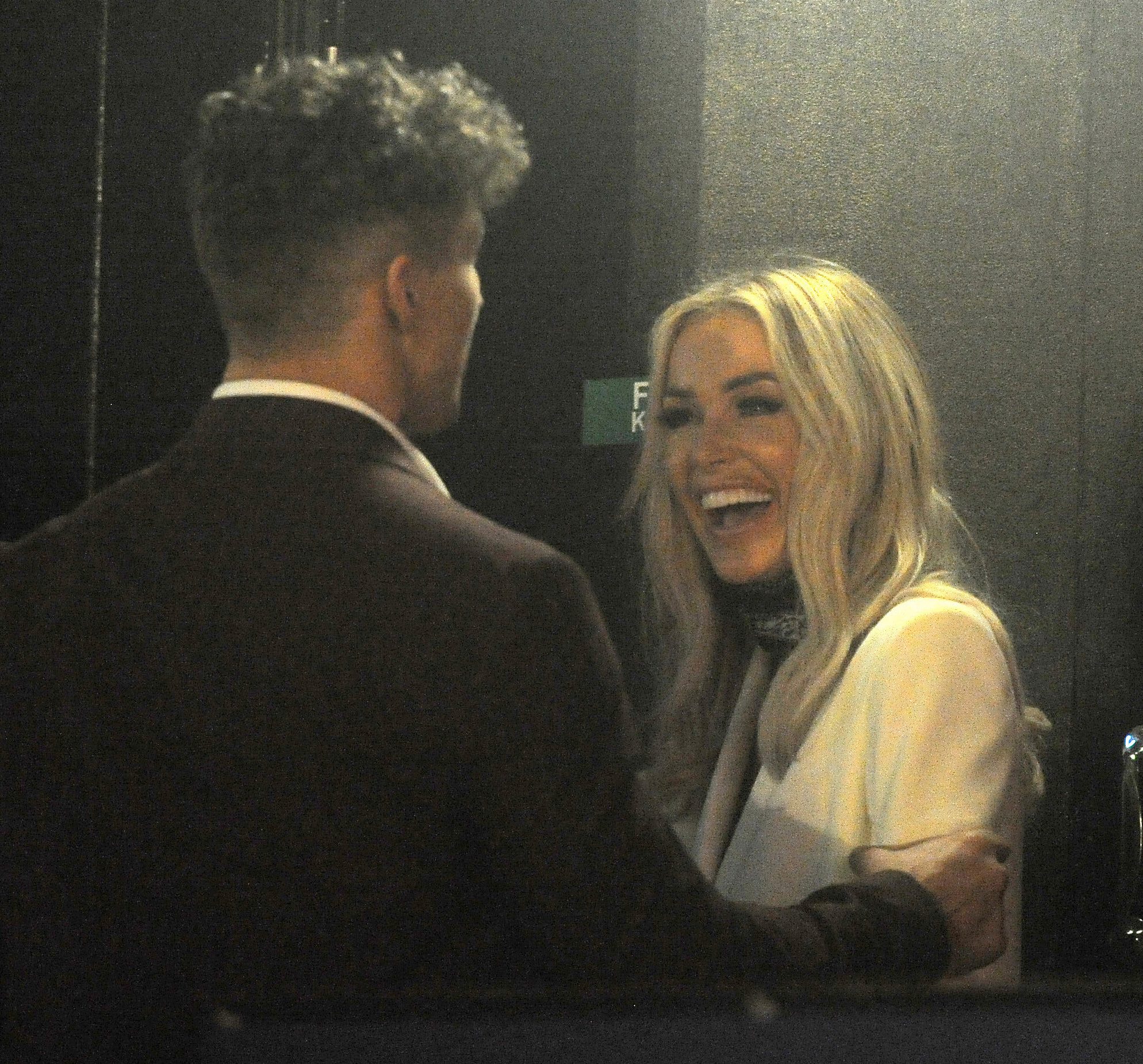 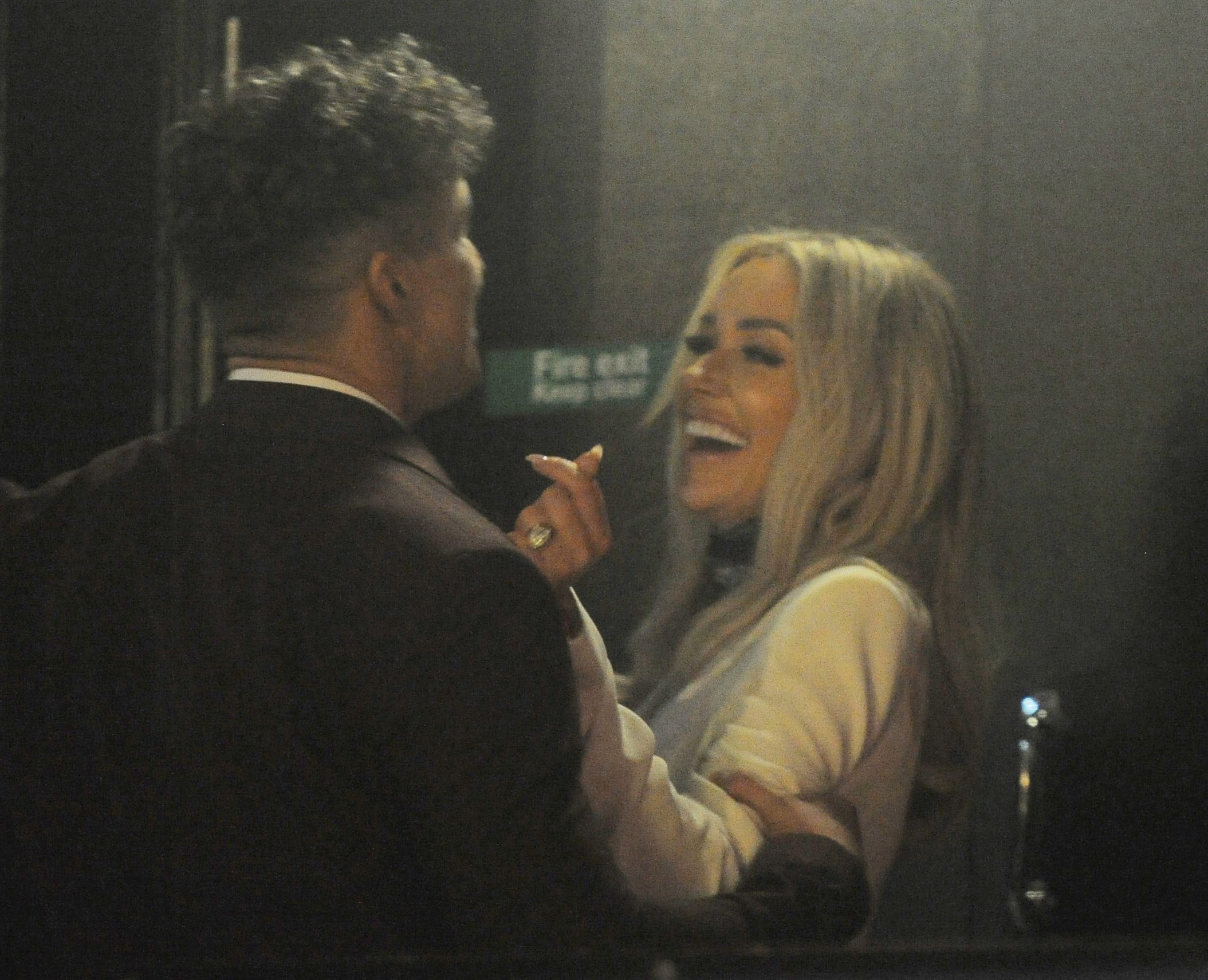 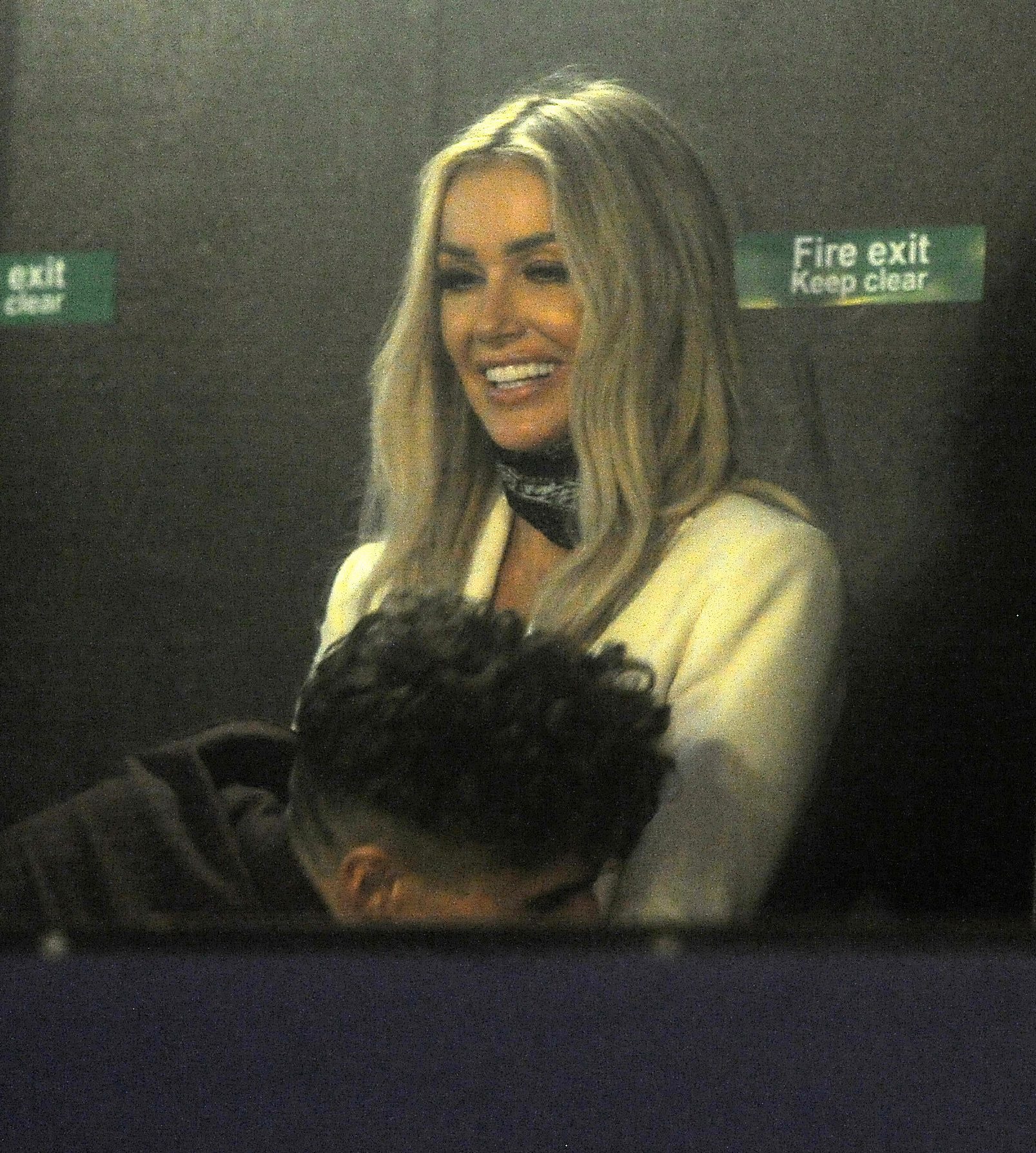 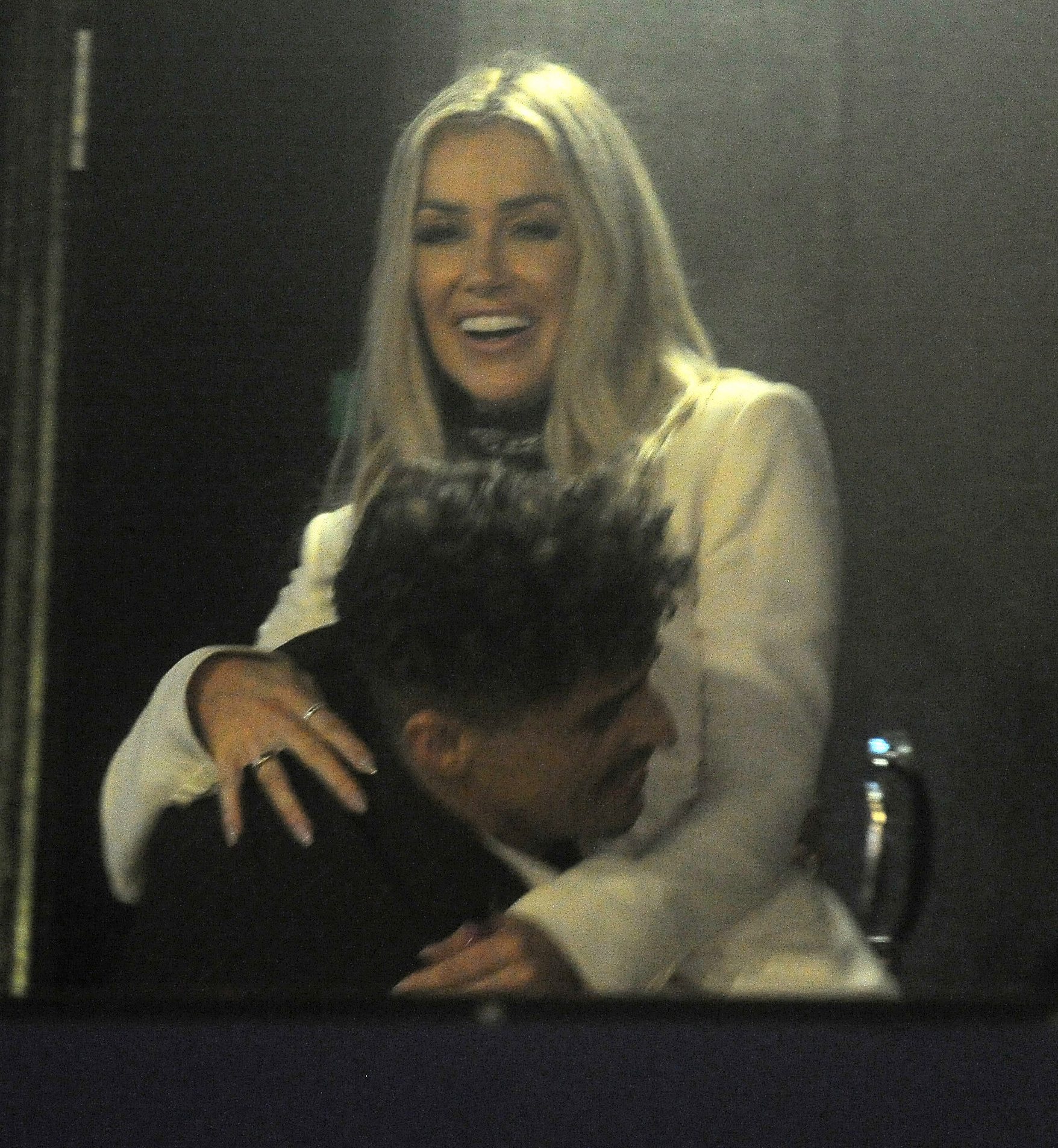 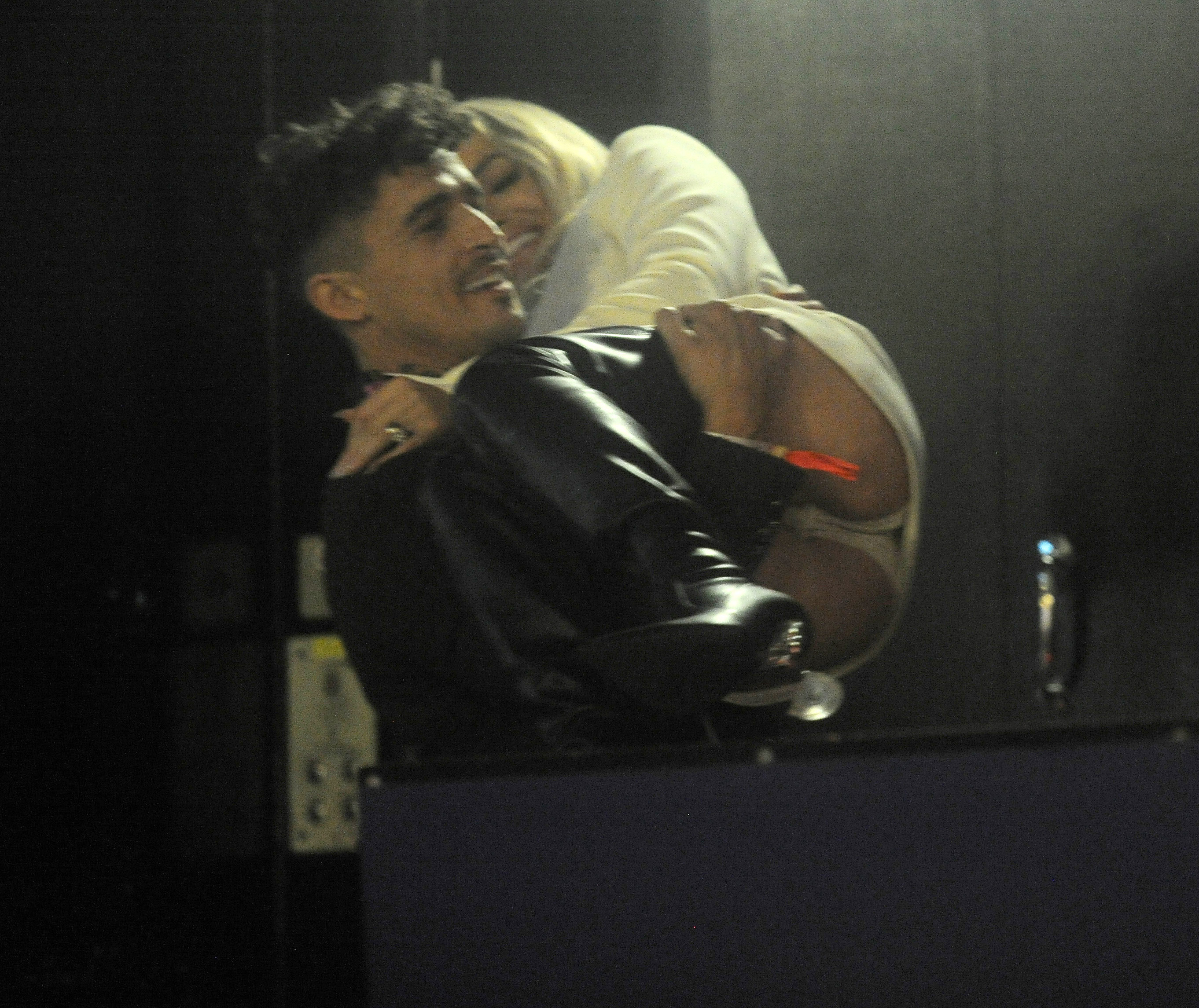 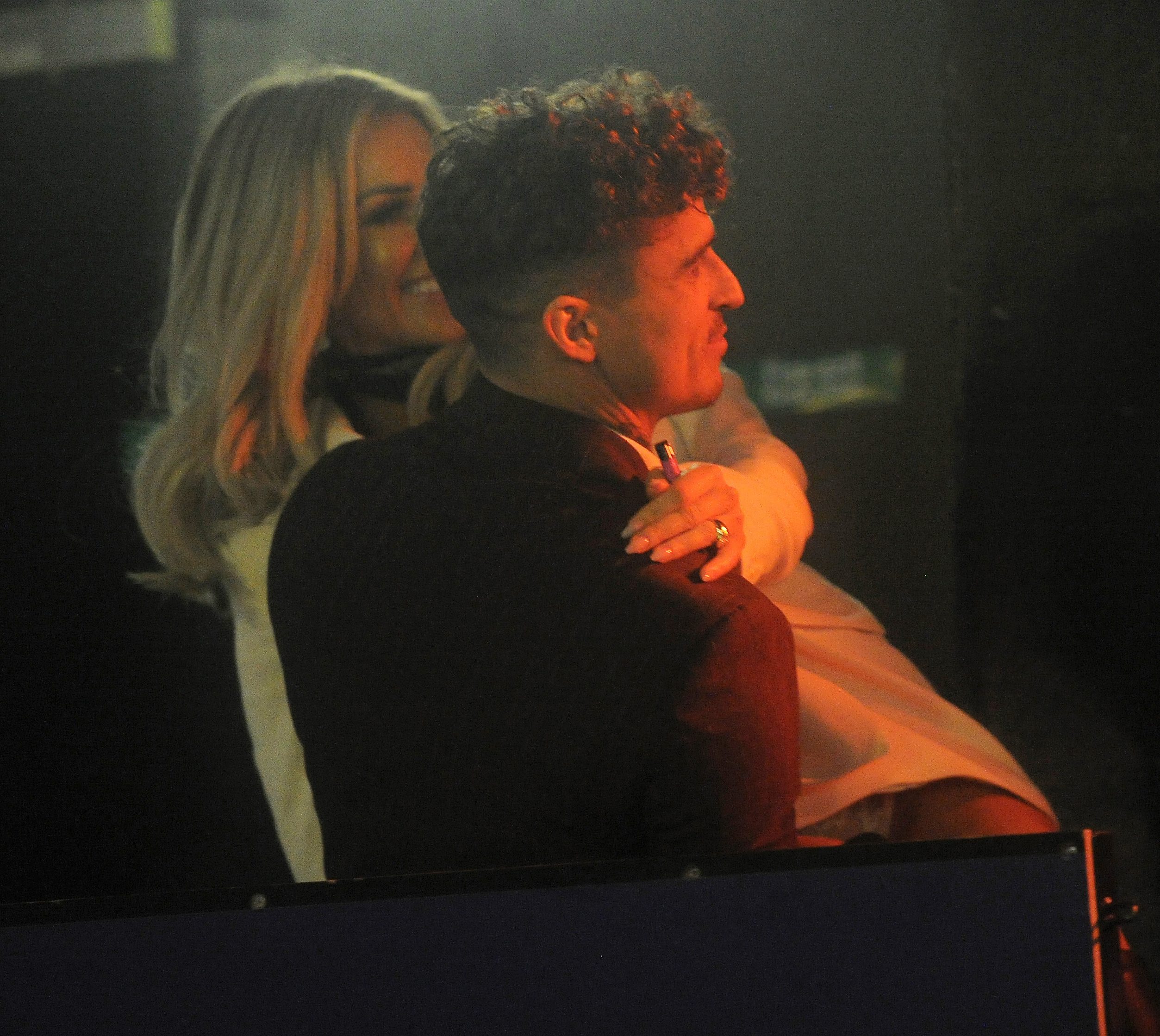 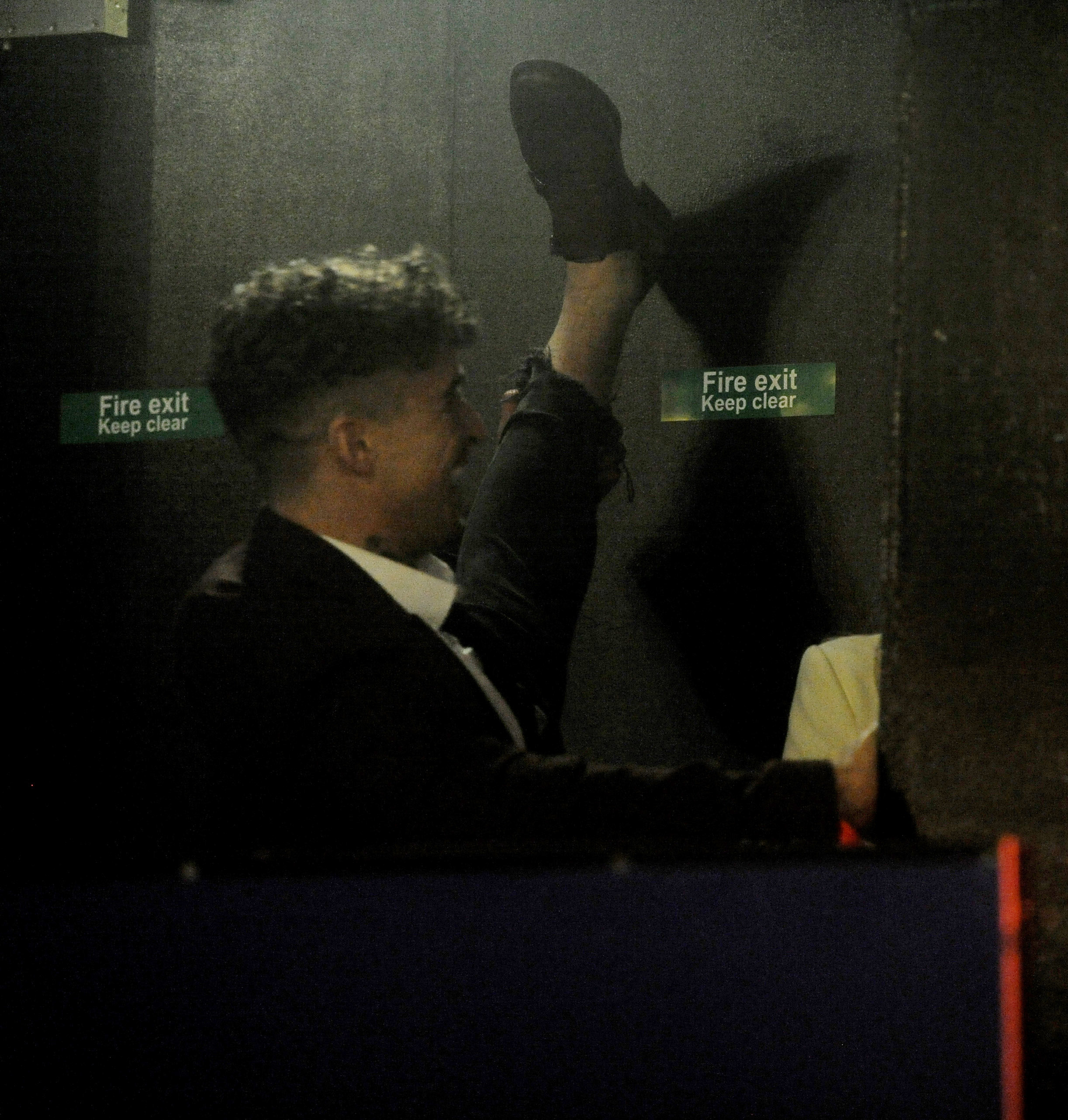 Laura, who wore a white blazer dress and black knee-high boots, seemed impressed by the party trick as she grinned and leaned in for a hug.

The pair stood close together as they waited for pals Ellie Brown and Belle Hassan to leave the event.

Despite their flirtatious display, a representative for Lotan told the MailOnline: "Laura and Lotan are long term friends, enjoying a fun night out celebrating."

Lotan was previously removed from the Big Brother house in 2017 for inappropriate behaviour during an argument with other housemates. 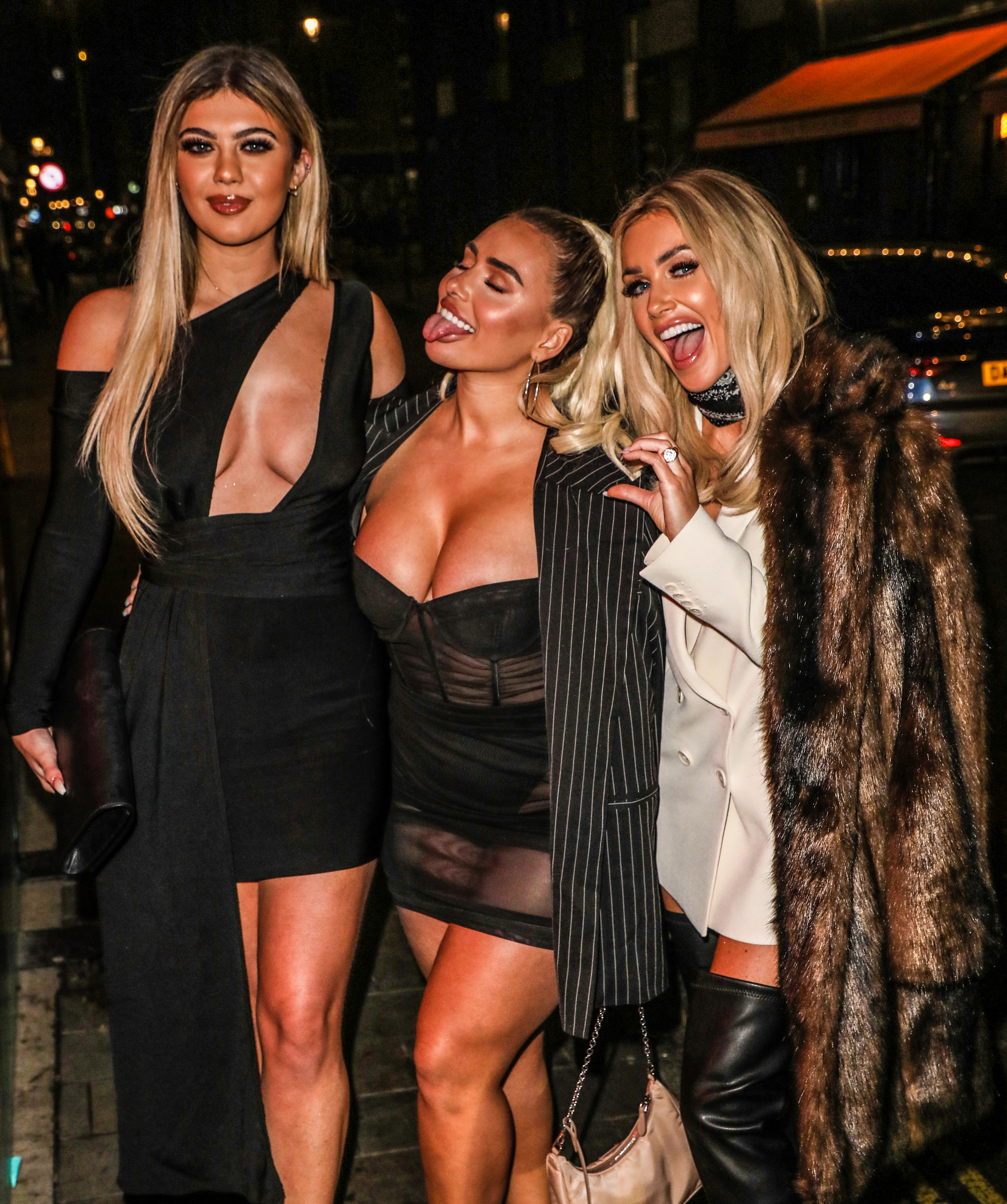 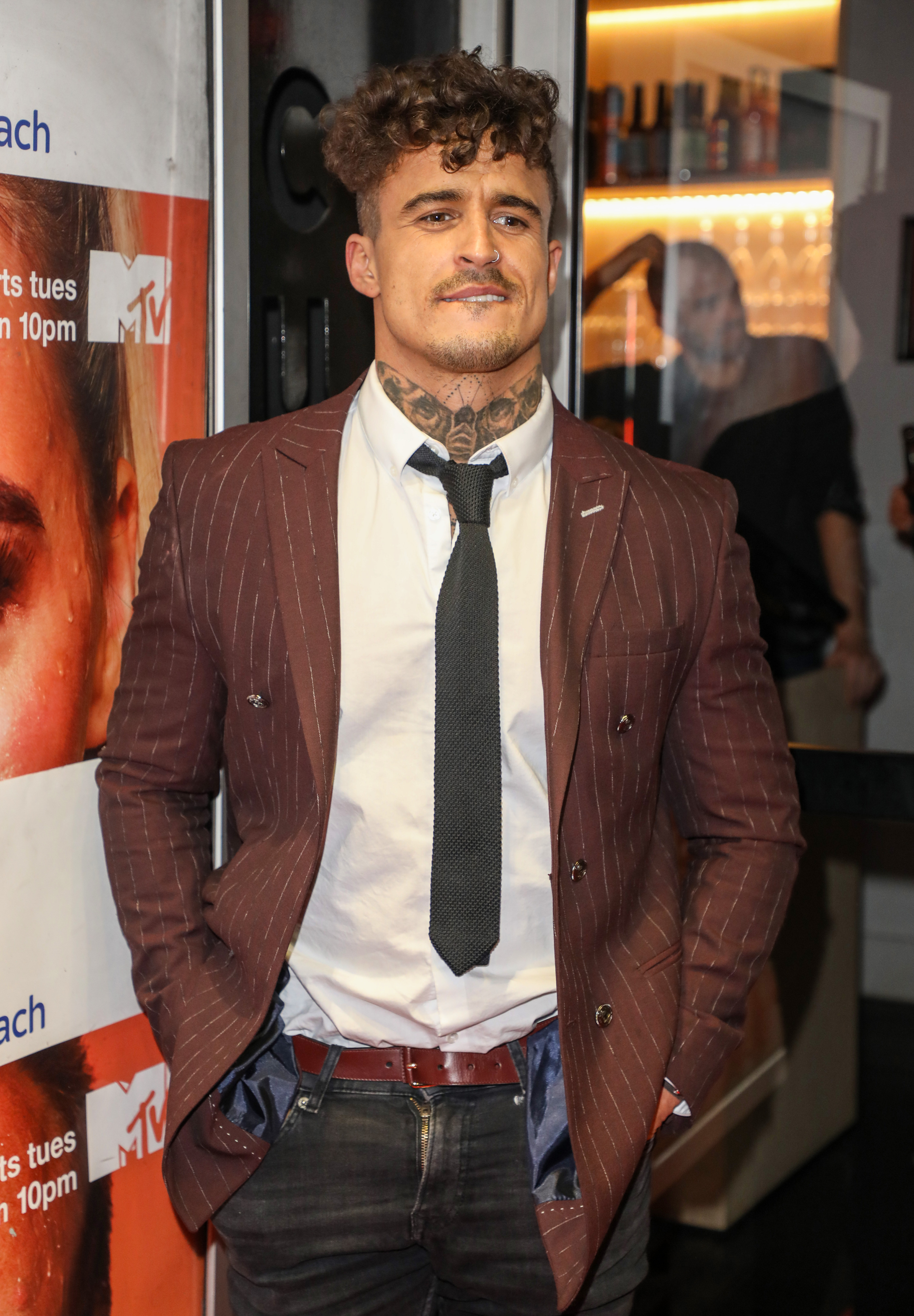 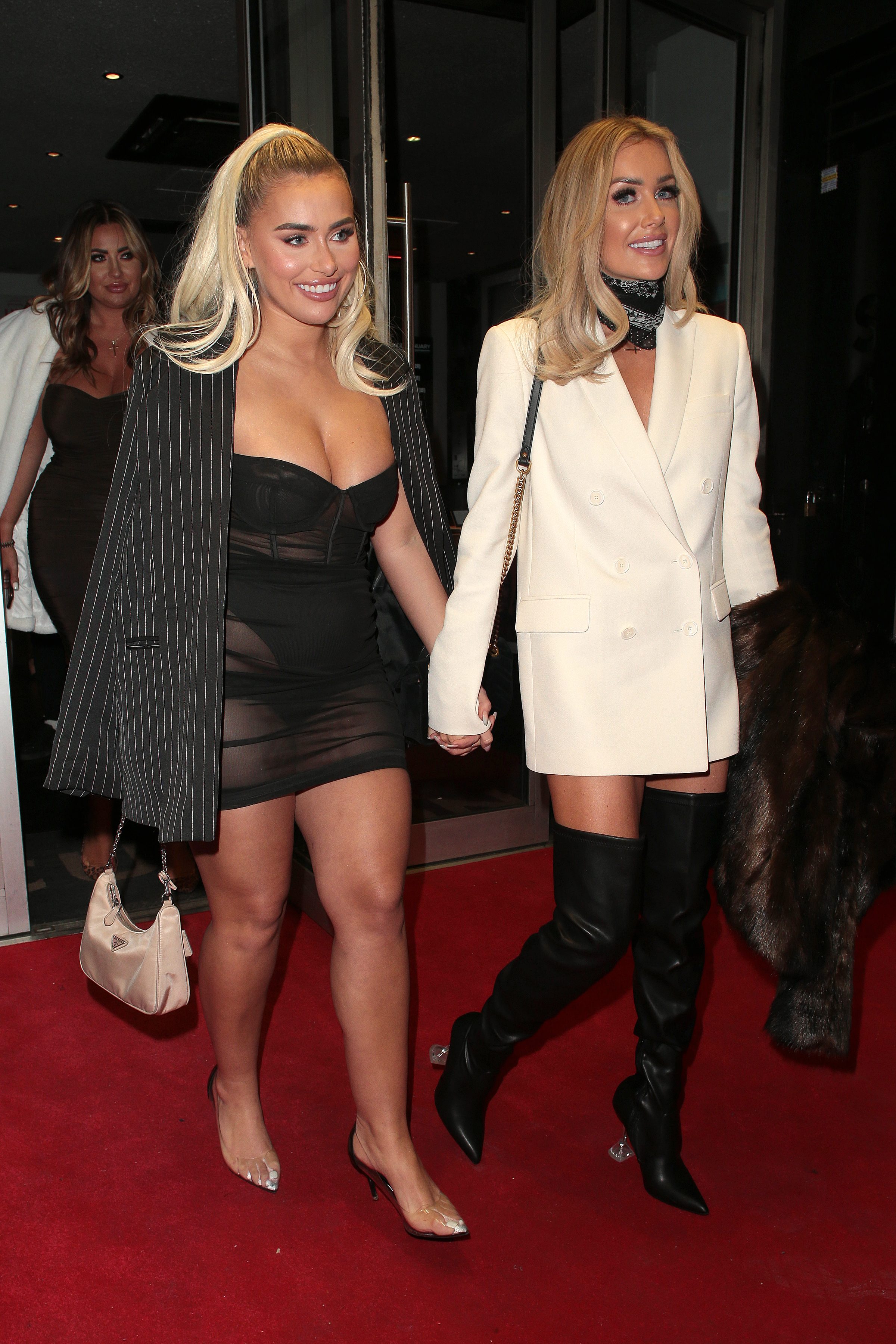 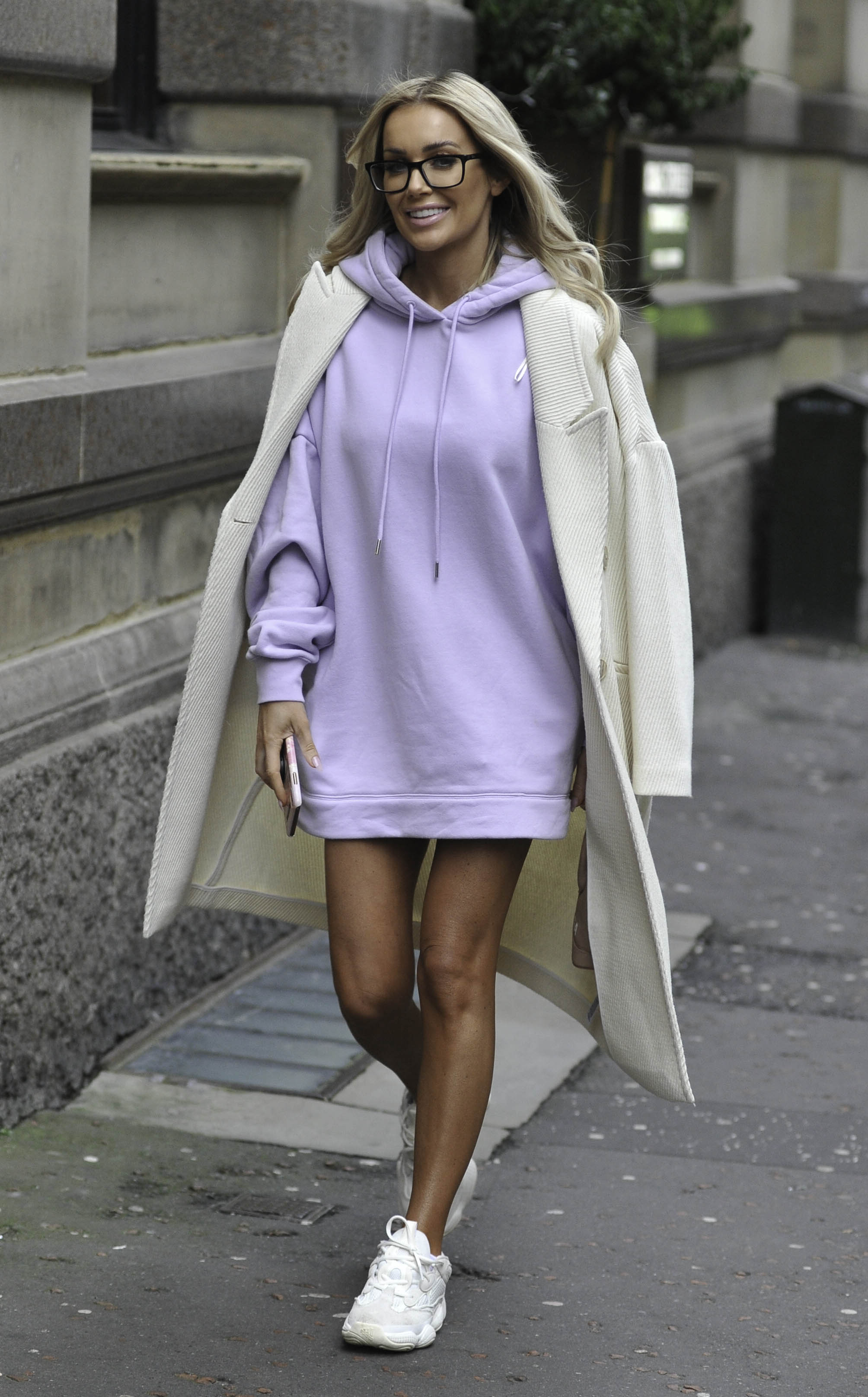 Meanwhile, Laura is best known for her appearance in the Love Island villa in 2018.

She recently took a swipe at ITV2 producers after claiming they stopped her from wearing a cap in the villa, which caused her skin to become sun-damaged.

The Scottish star hailed a transformative facial treatment for clearing up her skin.

She wrote online: "During my Love Island stint I wasn’t allowed to wear caps during the day (which is what id usually do to protect my face in the sun) – FYI I still want my visor back, ITV2.

"After two months of constant sun exposure, you can imagine I was left with a lot of pigmentation areas AND a lot of ageism comments from you lovely lot.

"I guess pigmentation is usually a skin issue that happens later in life.

"I've finally been able to treat my skin with an extreme facial peel called Dermamelan. I'm sure you saw my dramatic stories of my swollen, red, peely face."