Rosie, 27, was fast asleep in the early hours of Sunday after taking part in a photo call for LSF Farma’s brand Bliss earlier in the day at London Olympia. 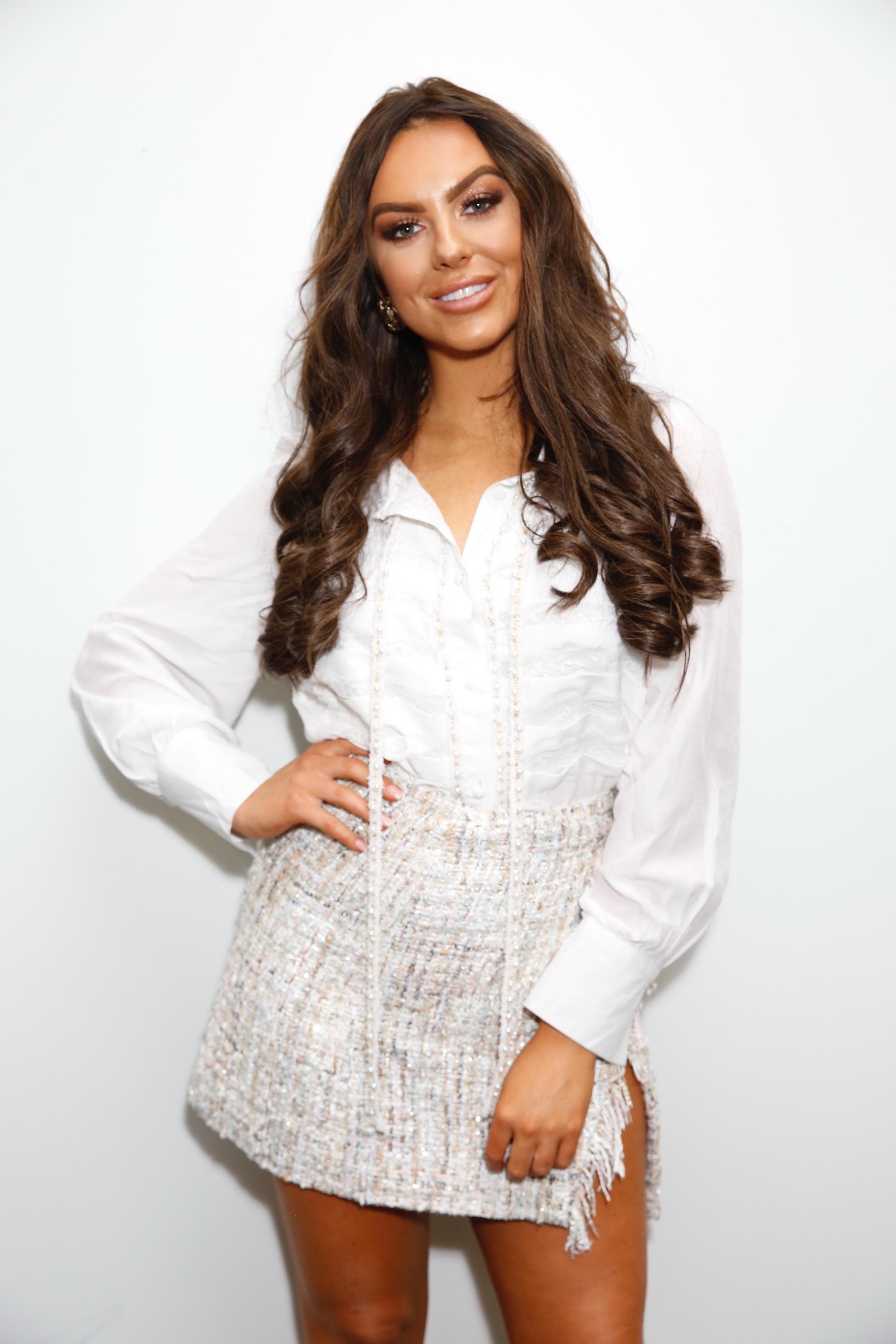 But she got the shock of her life when two women got into her room.

A source close to the reality star told The Sun Online: “Rosie was really upset and frightened when at 3.30am two women gained access to her room.

"She has taken this up with the hotel as she felt really vulnerable after this incident."

It wasn't like Rosie was staying in a budget hotel either, as she was booked in for the night at London's luxury hotel, The Ned. 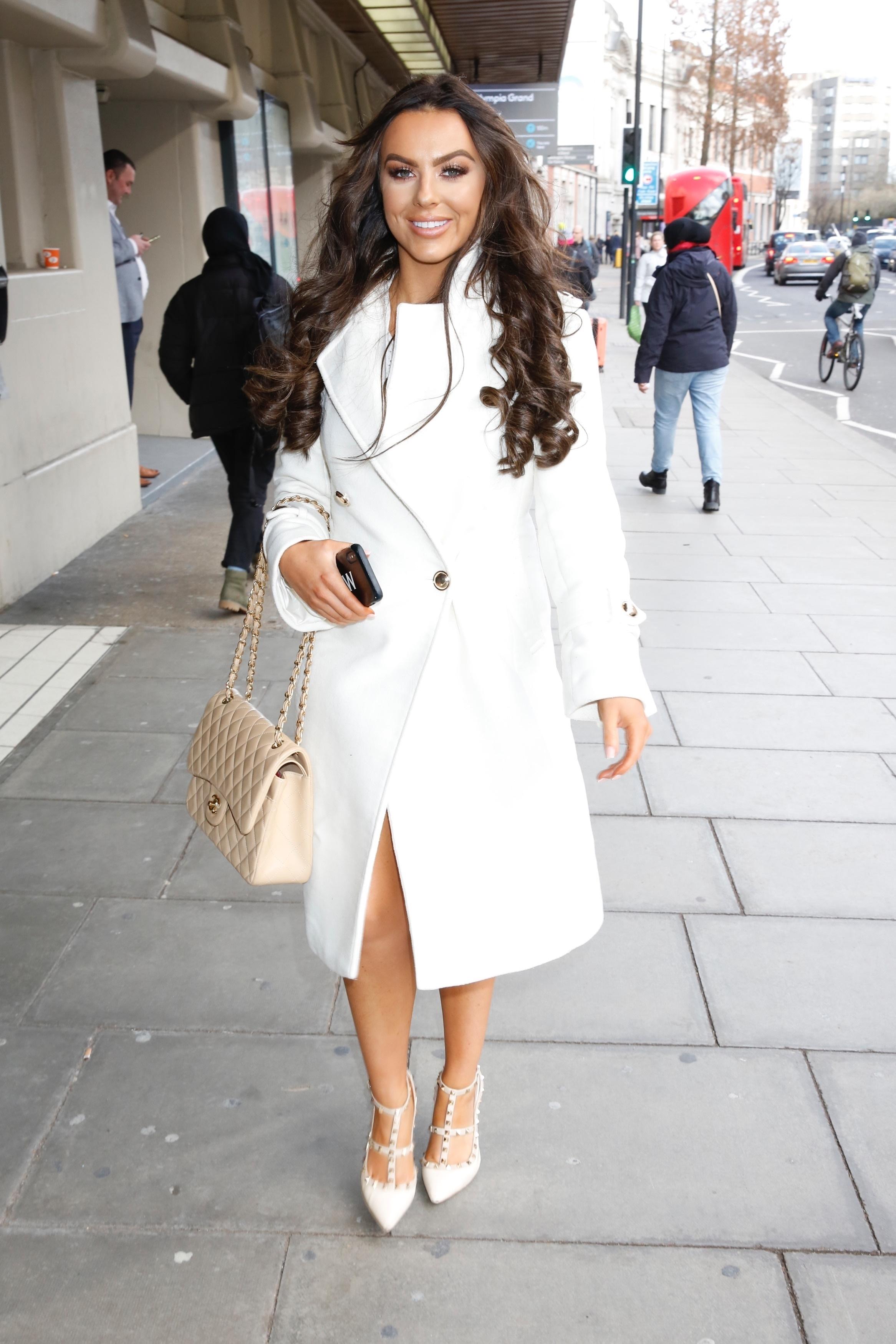 Rooms at the establishment can cost up to £700 per night.

Meanwhile Rosie, who took part in the 2018 series of Love Island, has been announced as the new face of Bliss in a deal worth £250K.

Bliss is a dermal filler brand which can be used in the lips and face to tackle symptoms of ageing skin as well as correcting the shape and volume of an individuals lips.

Rosie is thrilled by the new gig, after previously revealing she had made more money in a month than her annual salary as a solicitor after leaving the Love Island villa. 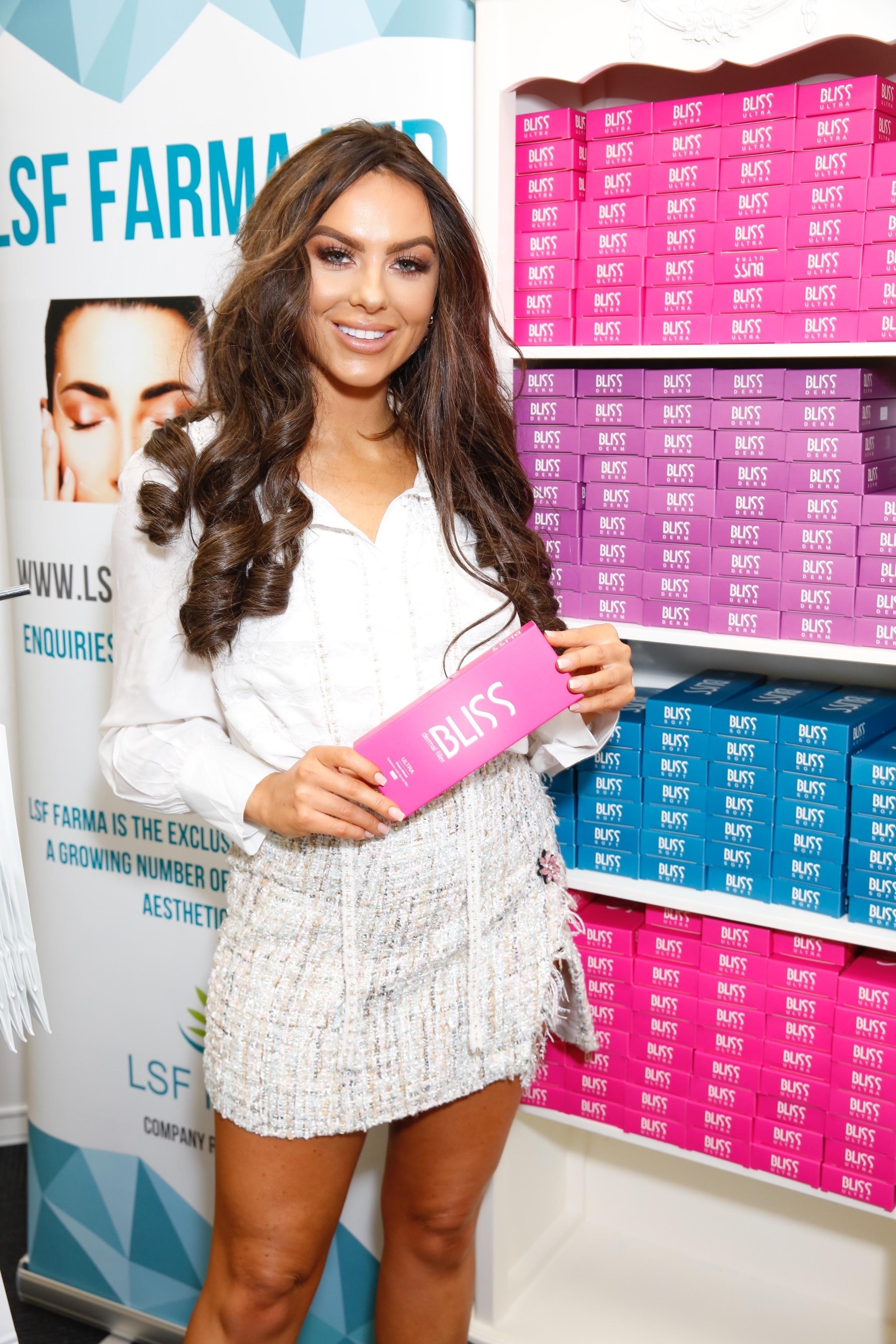 The Welsh beauty has raked in the cash through Instagram endorsements and personal appearances.

Speaking to Radio Five Live, she said: ‘For me I went from a job that I studied eight years to achieve to doing this.

"I feel like the legal profession is struggling at the moment.

"I’ve made my year's earnings in a month, let’s just say that, doing this."