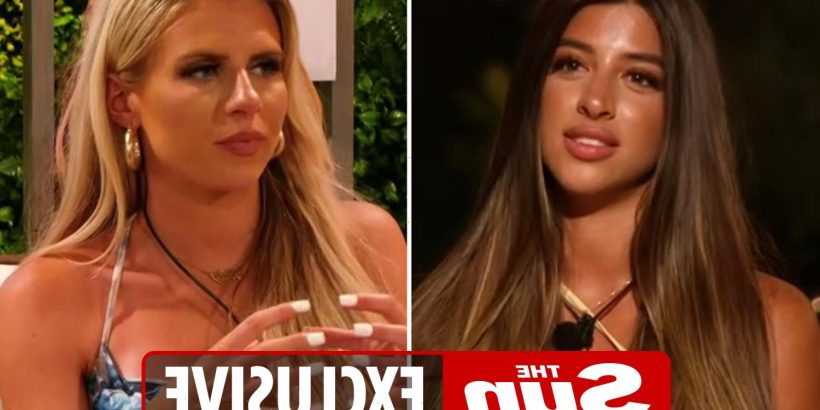 FORMER Love Islander Shannon Singh says she was dumped from the show partly because Chloe Burrows is playing a tactical game.

The ex glamour model was shown the door when financial services marketing executive Chloe picked the man she was coupled up with, VIP events organiser Aaron. 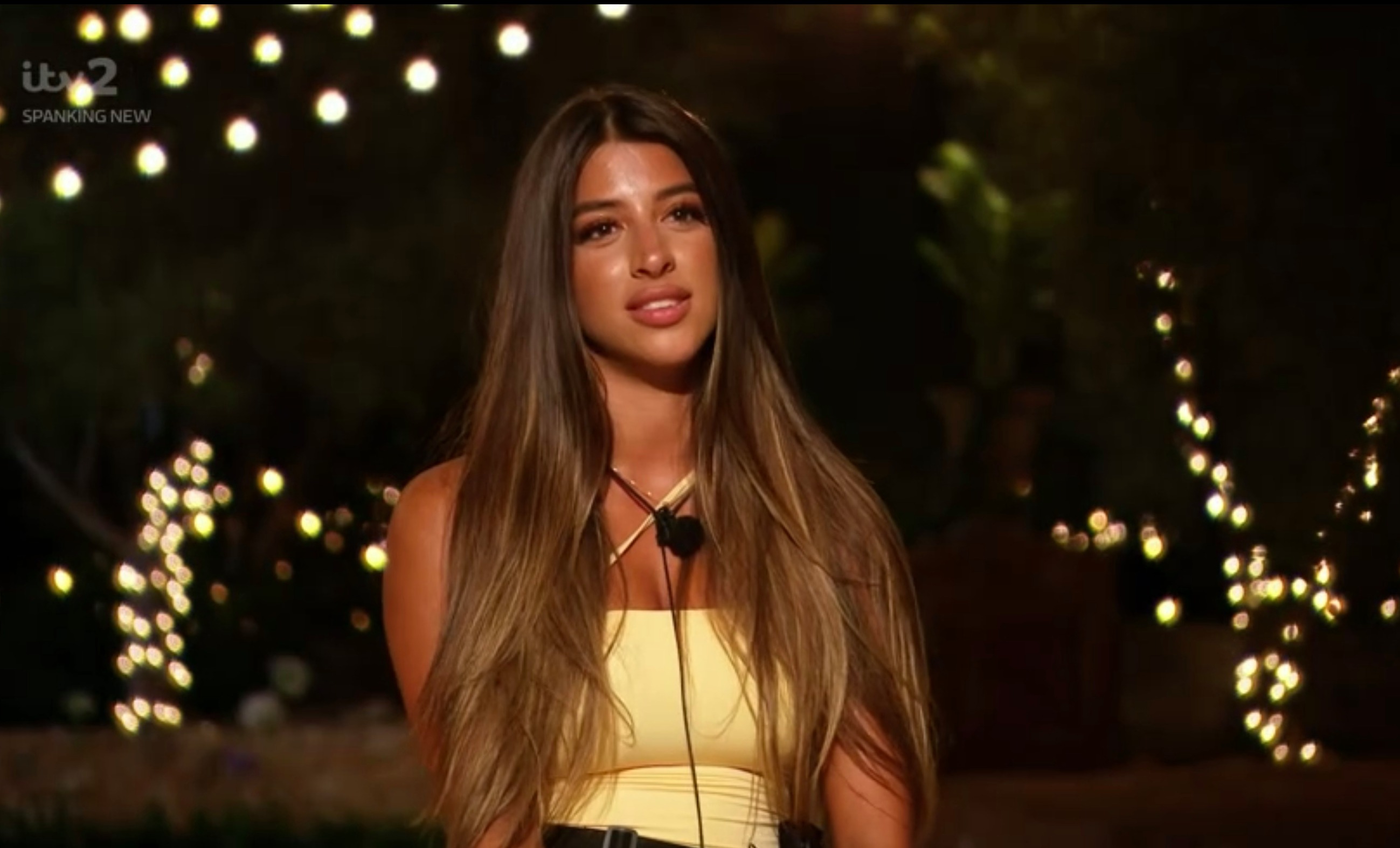 All ten people in the villa were already paired up after the first episode of the new series on Monday. Then Chloe turned up and had to pick a man to couple up with, which meant one of the girls had to be made a singleton.

But Aaron was a surprise choice that left Shannon, 22, baffled. Chloe, 25, who’s admitted having a fling with a married man, had already admitted she had her eye on other fellas in the villa.

Shannon told us: “She’s a bombshell and you get one opportunity in that show. I just would have rated her a lot more if she had come in and just picked who she wanted instead of playing tactics.

“Everyone’s seen it, she’s not interested in Aaron at all. And as soon as I had left, her and Aaron weren’t a thing. 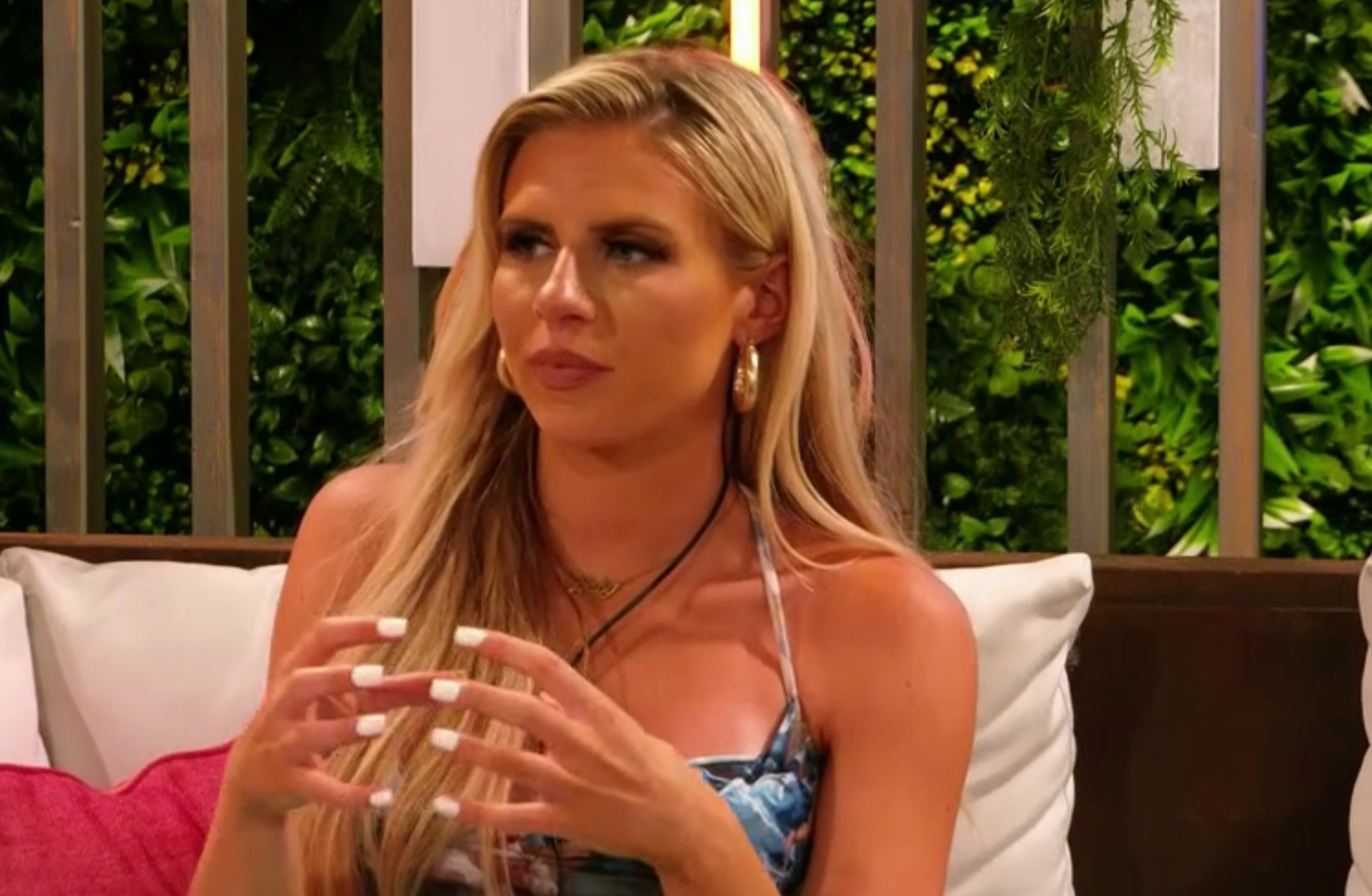 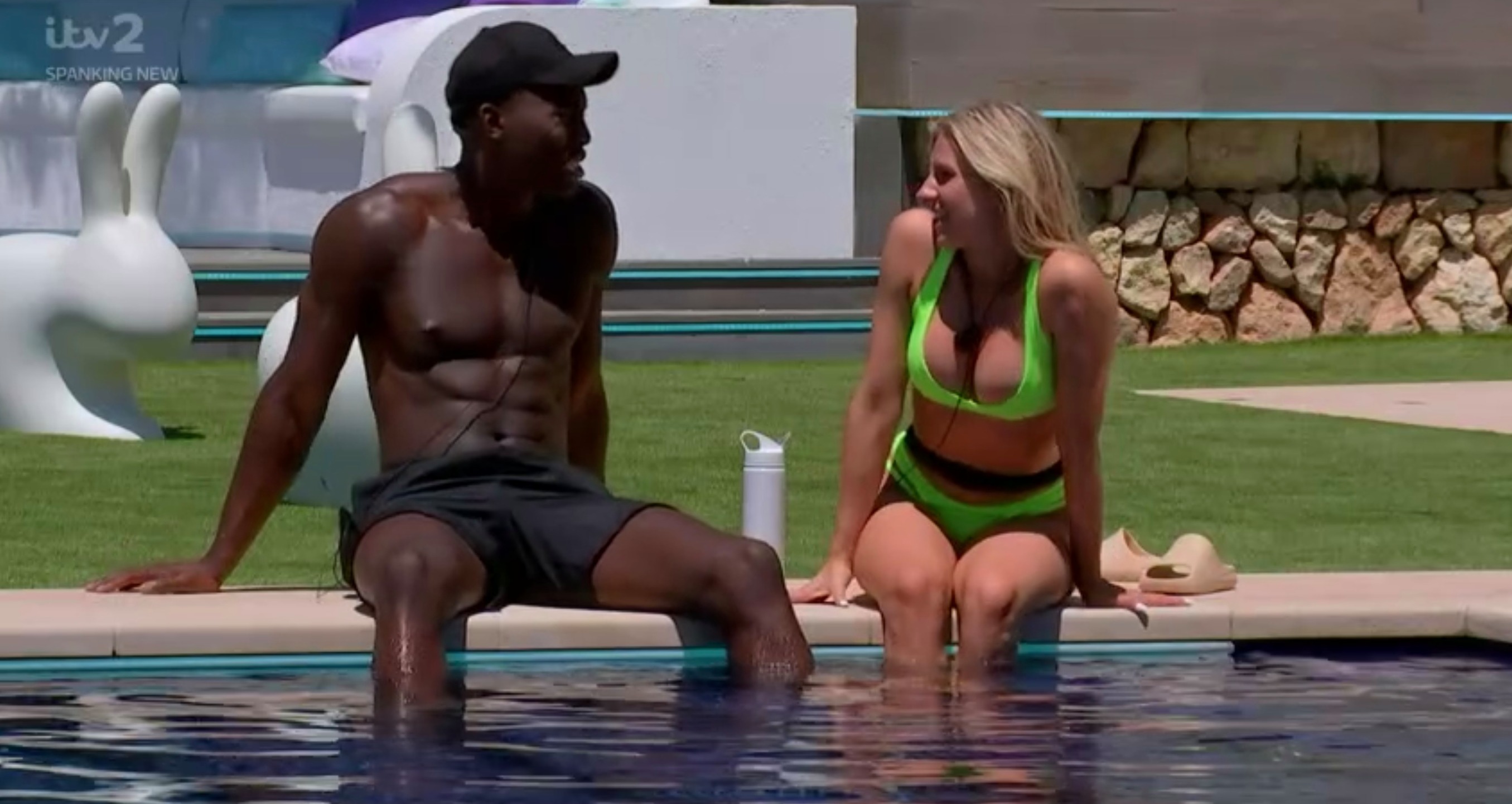 “None of us had a scoobie what she was going to do – and then, surprise, surprise, she picked Aaron and here’s me thinking that I was going to go on a date with another guy that’s coming in.

“It’s a game, and Chloe had the better one. It’s obviously caused quite an uproar.”

But Shannon, who says she's proud of her glamour model and OnlyFans past, makes it clear she is completely against the trolling of Chloe which has seen her receive death threats. 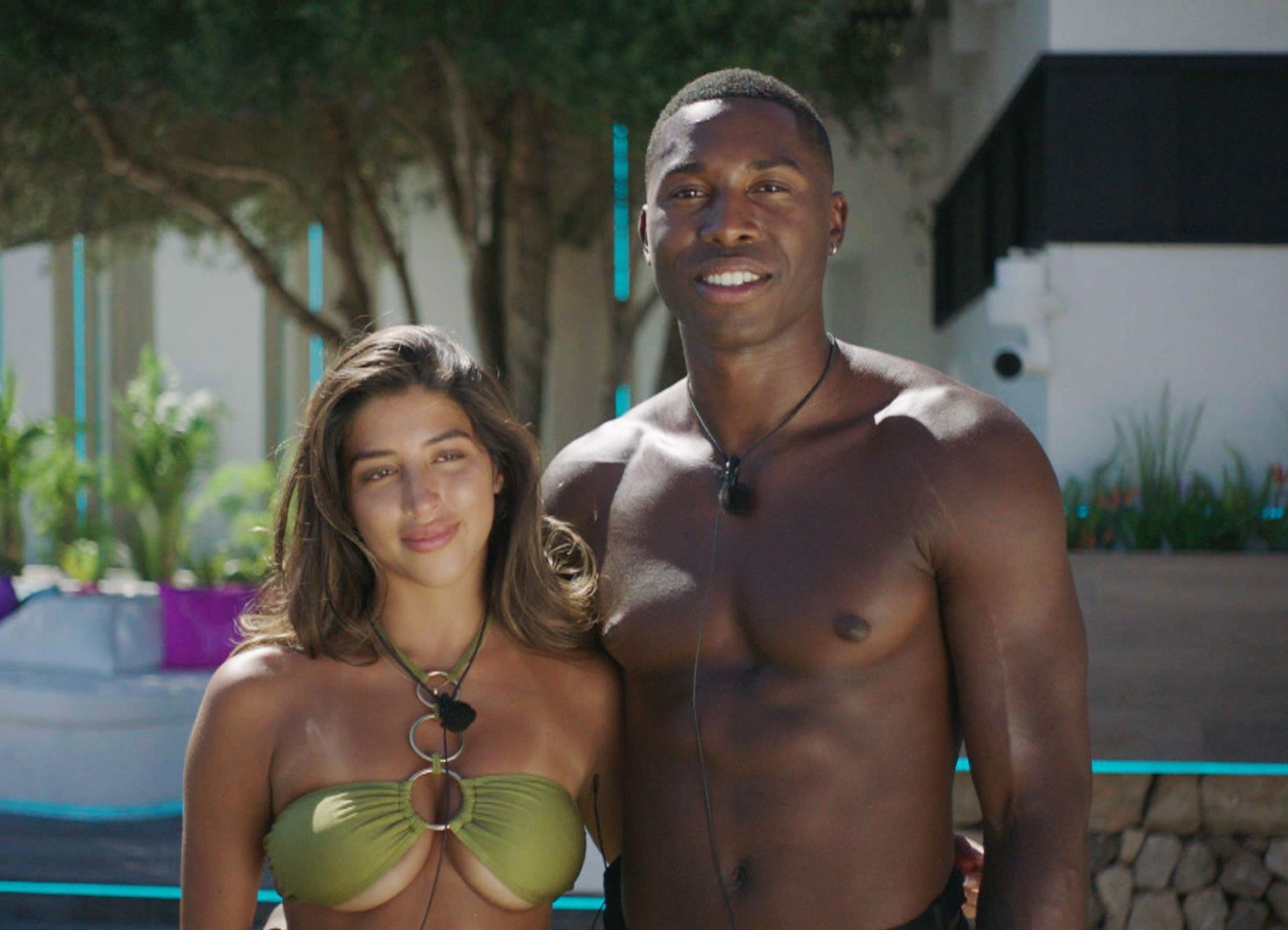 On Thursday, her family begged them to stop and ITV also intervened to say they would help in taking any action against people making extreme online comments.

Shannon said: “I’m not overjoyed that I got dumped because she picked the guy that I was with, but Chloe is a lovely girl and she had to pick a guy.

“I’ve seen alot of the negative responses she’s got on line and I do not stand for any of that. We’re in 2021 and everyone knows to be kind, this is not acceptable on any level.

“It broke my heart that her family had to come out and make that statement. I wouldn’t want my family threatened with things like that.”