Love Island 2019 viewers couldn’t believe it as boxer Tommy Fury revealed he didn’t know how to make a cup of tea.

Tommy, 20, had to ask fellow islander Sherif how to make a brew as Molly-Mae had asked him to make her one.

This caused fellow islander Anton to joke: “Your mum does everything for you, doesn’t she?”

One viewer tweeted: “Molly-Mae running away from Tommy when she finds out he doesn’t even know how to make tea.”

While another added: “Tommy doesn’t know how to make a cup of tea. Someone put this guy in the bin right this second.”

After helping him to make a cuppa, Tommy told Sherif: “I love you.” 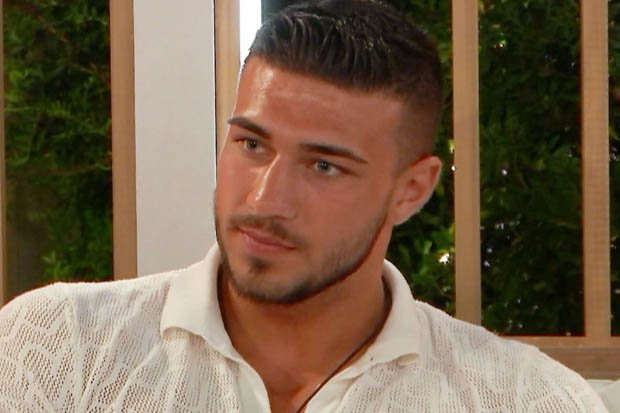 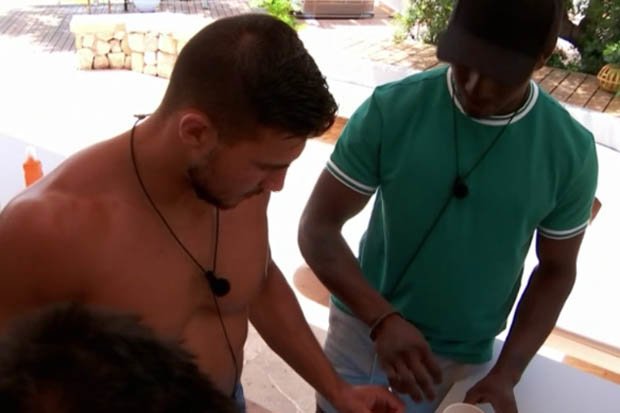 Sherif replied: “All I did was put a tea bag in a cup.”

Despite making Molly-Mae a cracking cup of tea in the end, Tommy faces competition for her heart.

Scottish lad Anton made a play for the 20-year-old beauty tonight.

And it seems like Molly-Mae was impressed by his efforts, admitting she was “torn” between the two hunks.

Is Tommy about to lose her already?