Lovers Rock will air on BBC One on Sunday, November 22 and it tells the story of a young couple falling in love at a party. This is the second in Steve McQueen’s collection of films called Small Axe, which is currently airing weekly. However, some viewers will be wondering if this outing is also based on a true story as Mangrove was.

Is Lovers Rock based on a true story?

The latest Small Axe film Lovers Rock is a story all about young love at a party in 1980.

The outing is an ode to the romantic reggae genre of the same name which would play at house parties.

Black youth would find freedom of expression at these parties at a time when they were unwelcome at white nightclubs.

The story itself is fictional and was written by Courttia Newland and Steve McQueen. 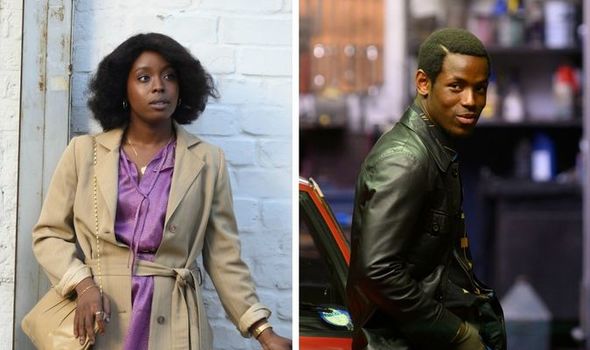 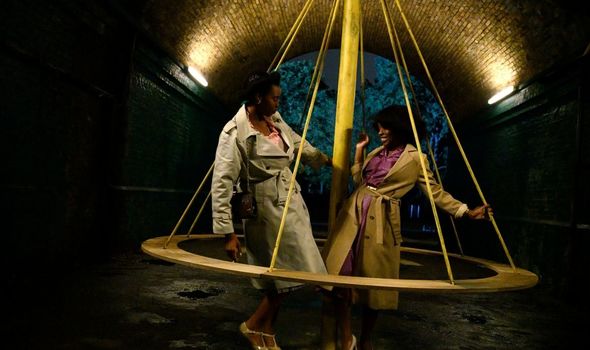 However, as with all of these films, it is based on a real part of the West Indian experience in London.

Speaking at a recent Q&A of the anthology series, Martha star Amarah-Jae St Aubyn explained to Express.co.uk and other media how much work went in behind the scenes to make it accurate.

She said: “Playing Martha, I feel that I brought my mum to life. I felt that I was telling my mum’s story and my aunties’ stories.”

She added how a lot of this came through in creating the hair and make-up of the film. 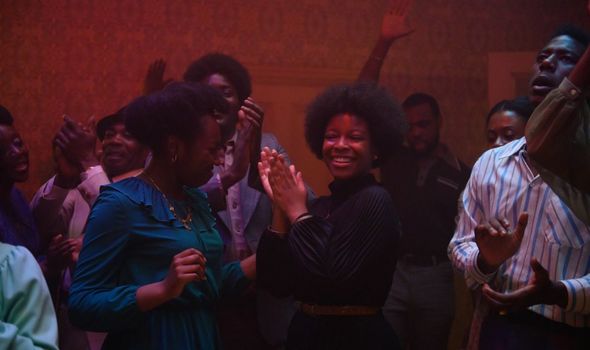 St Aubyn explained: “We looked at mood boards and the different styles of the time and took different ideas to put a dress together.

“And then with the hair, we tried on different wigs and there was a big afro at one point, loads of different things.

“And then the one we actually chose, I sent a picture to my mum and my mum went ‘that looks exactly like me.’

“It was a really beautiful process, it was real, it was truth.”

Small Axe BBC release date: How many episodes are in Small Axe? [INSIGHT]
Small Axe location: Where was Small Axe filmed? Where’s it set? [PICTURES]
Small Axe: Is Small Axe based on a true story? [INTERVIEW] 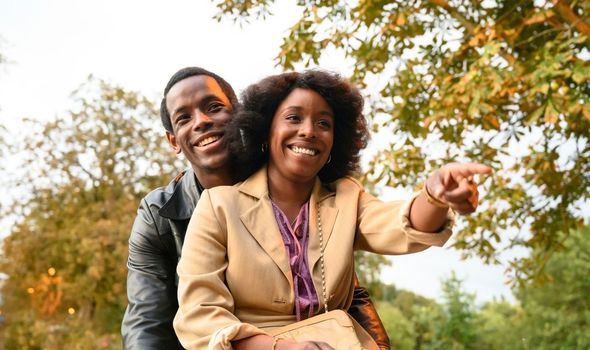 Micheal Ward, who plays Franklyn in the film, also revealed how real it felt to bring this story of love to life.

He said: “The story was just real – for me when I read the script, it didn’t feel like it was forced.

“It didn’t feel like we were trying to hold people and tell them to listen, it was like we’re having fun.

“We had fun back then and we have fun now and these are things that we want to communicate.”

At the Q&A, McQueen also spoke about bringing his own experiences to the films.

“My family, cousins, aunts, cousins of cousins, family of family – everyone was one.

“The reason I’m sitting here talking to you now is because of that community.”

Small Axe: Lovers Rock airs on Sunday, November 22 at 9pm on BBC One.