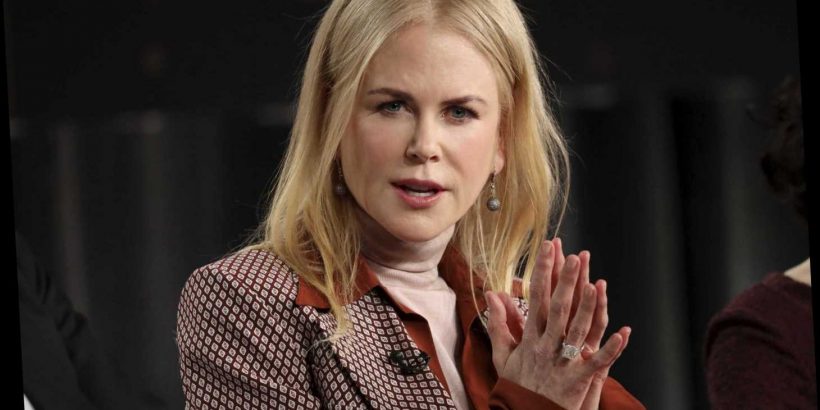 Lucie Arnaz, the 69-year-old daughter of Lucille Ball and Desi Arnaz, has taken to Facebook to defend the casting of Nicole Kidman in the upcoming Amazon Studios movie “Being the Ricardos.” Kidman is set to play Lucille Ball opposite Javier Bardem as Desi Arnaz in the film, which is being written and directed by Aaron Sorkin. Cate Blanchett was originally set to play Ball before Kidman took over the role.

Kidman’s casting as Lucille Ball was announced January 11 and was met with a mixed response from fans of the iconic “I Love Lucy” actress. Debra Messing, who garnered acclaim for channeling Ball in a 2020 “I Love Lucy” tribute episode of “Will & Grace,” posted on social media that she was interested in the Sorkin film, which prompted fans to call for Messing’s casting over Kidman’s. Lucie Arnaz posted a video on Facebook in reaction to the casting, saying fans “won’t be disappointed” by Kidman in the role.

“It’s a done deal, but the contracts aren’t actually signed, which is why I haven’t said anything publicly about it, but i felt I should at least try to calm the waters here,” Arnaz said. “There seems to be a lot of discussion about Nicole Kidman [and people saying] it should be Debra Messing…I don’t know, but here’s the deal and what you should understand: We’re not doing a remake of ‘I Love Lucy.’ No one has to impersonate Lucy Ricardo [or do] any of the silly things. It’s the story of Lucille Ball, my actual mother — not Lucy Ricardo — and her husband, Desi Arnaz, my dad — not Ricky Ricardo.”

Arnaz said Sorkin’s “Being the Ricardos” is not a traditional biopic movie, but “there will be humor in the film” considering her parents’ comedy backgrounds.

“It is a story of the two of them and how they met,” Arnaz said of Sorkin’s script, “and what went right with finding the show and what went wrong, their relationship, their love affair. It’s going to have ‘I Love Lucy’ in it — as a matter of fact, Aaron Sorkin has set it on the stage of filming, one week of rehearsing and filming the show, and all this other stuff takes place during that time.”

That “Being the Ricardos” will be set over a single week of filming “I Love Lucy” is hardly a surprise as Sorkin often experiments with storytelling structure in his unconventional biographical dramas. The writer’s “Steve Jobs” was told in three acts, where each act followed the Apple co-founder behind the scenes in the hours leading up to the annual Apple product event.

Production on “Being the Ricardos” is expected to start up as soon as COVID-19 allows for filming projects to resume safely.