The actor who plays DCI John Luther is seen being Tasered as he fails to provide the right answers to his interrogator George. 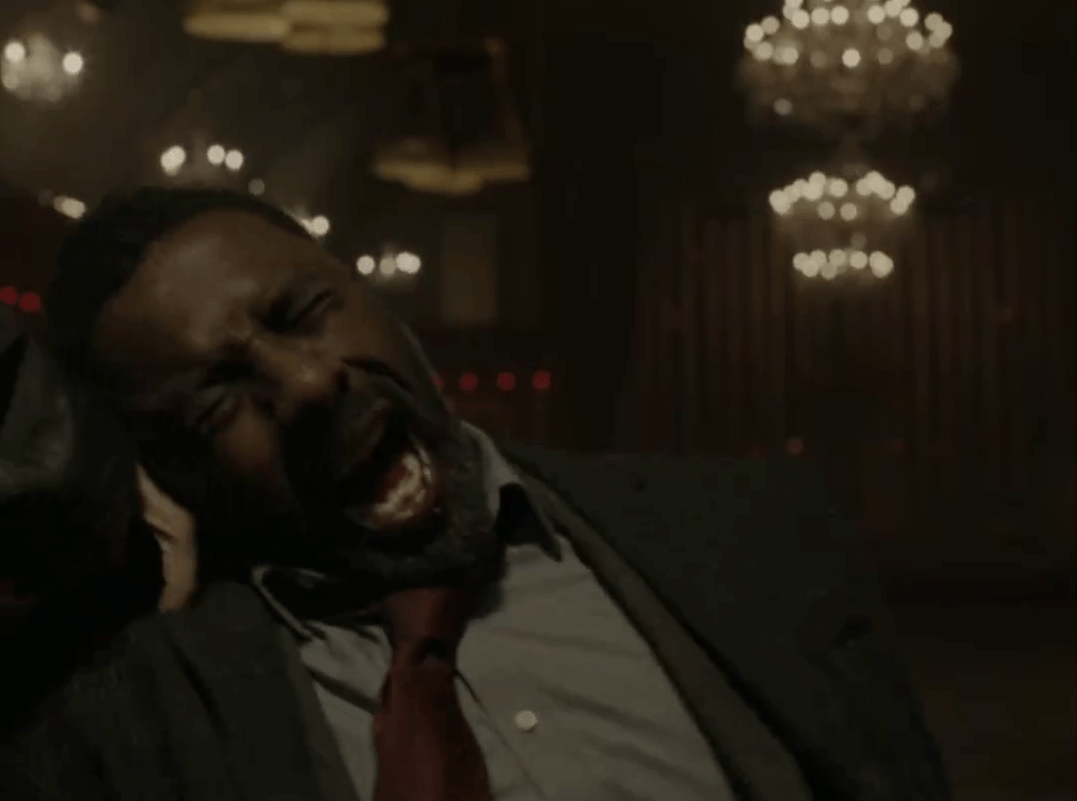 The baddie is demanding to know where Luther is hiding his son Alistair, but the detective claims to have no idea what he's talking about.

Luther utters "what is this b******s?" in he first we've heard from the troubled detective after three years off-screen.

He's held at gunpoint as George plays Russian roulette with one bullet loaded in his gun.

The tense scene was released by the BBC ahead of the upcoming series. 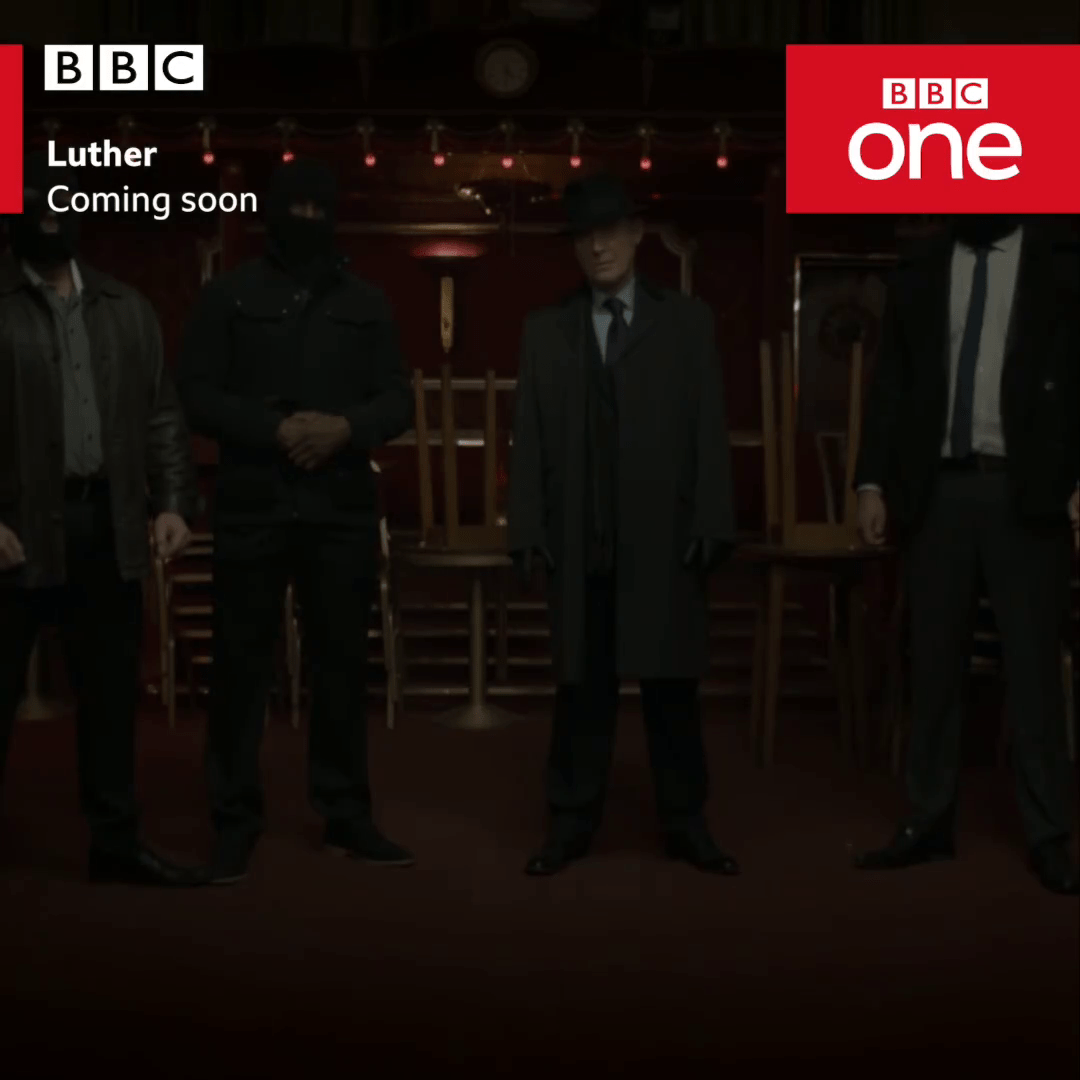 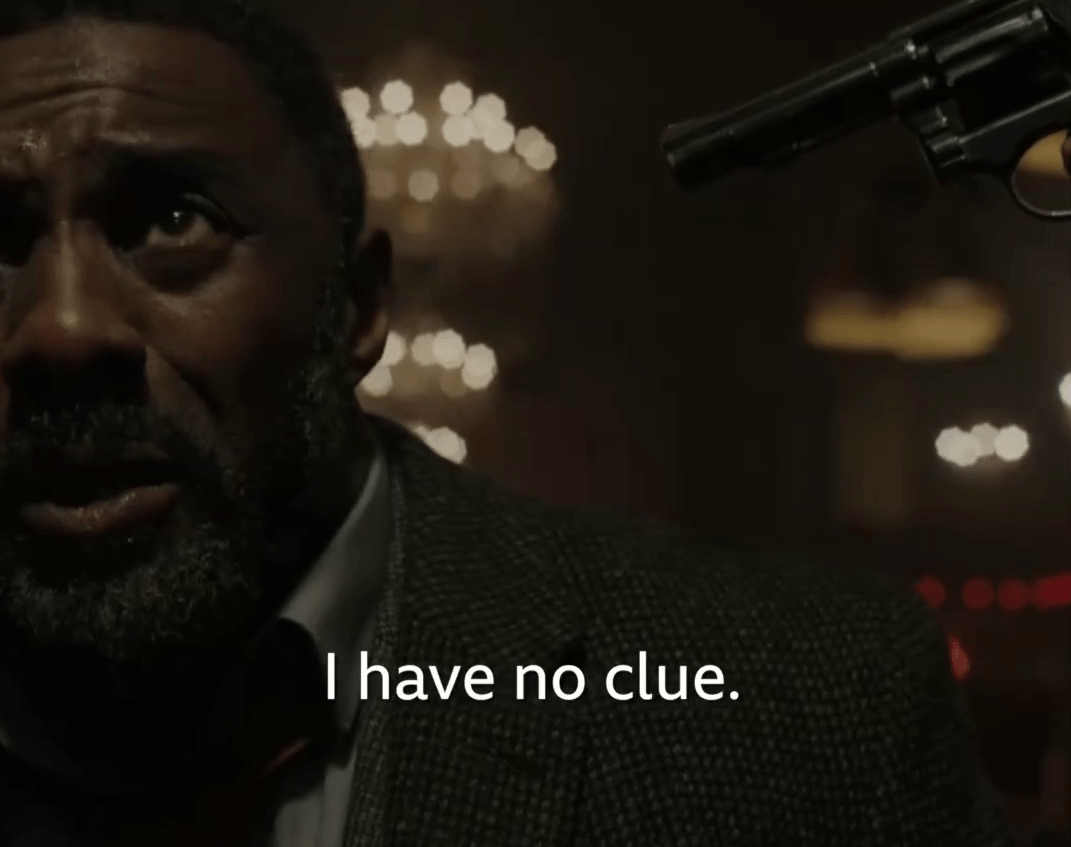 Luther manages to avoid the bullet three times before being electrocuted.

Screaming out in agony, the policeman collapses to the floor – but seizes the opportunity to steal the gun.

He then holds George and his sidekicks at gunpoint, demanding to know what he is being accused of.

The gripping drama is set to return late this year, but the exact date is yet to be confirmed.

Idris says that Luther series 5 is going to back to its roots: "It's classic Luther".#

The Sun also revealed Ruth Wilson's Alice Morgan is in line for a shock return despite being killed off-screen. 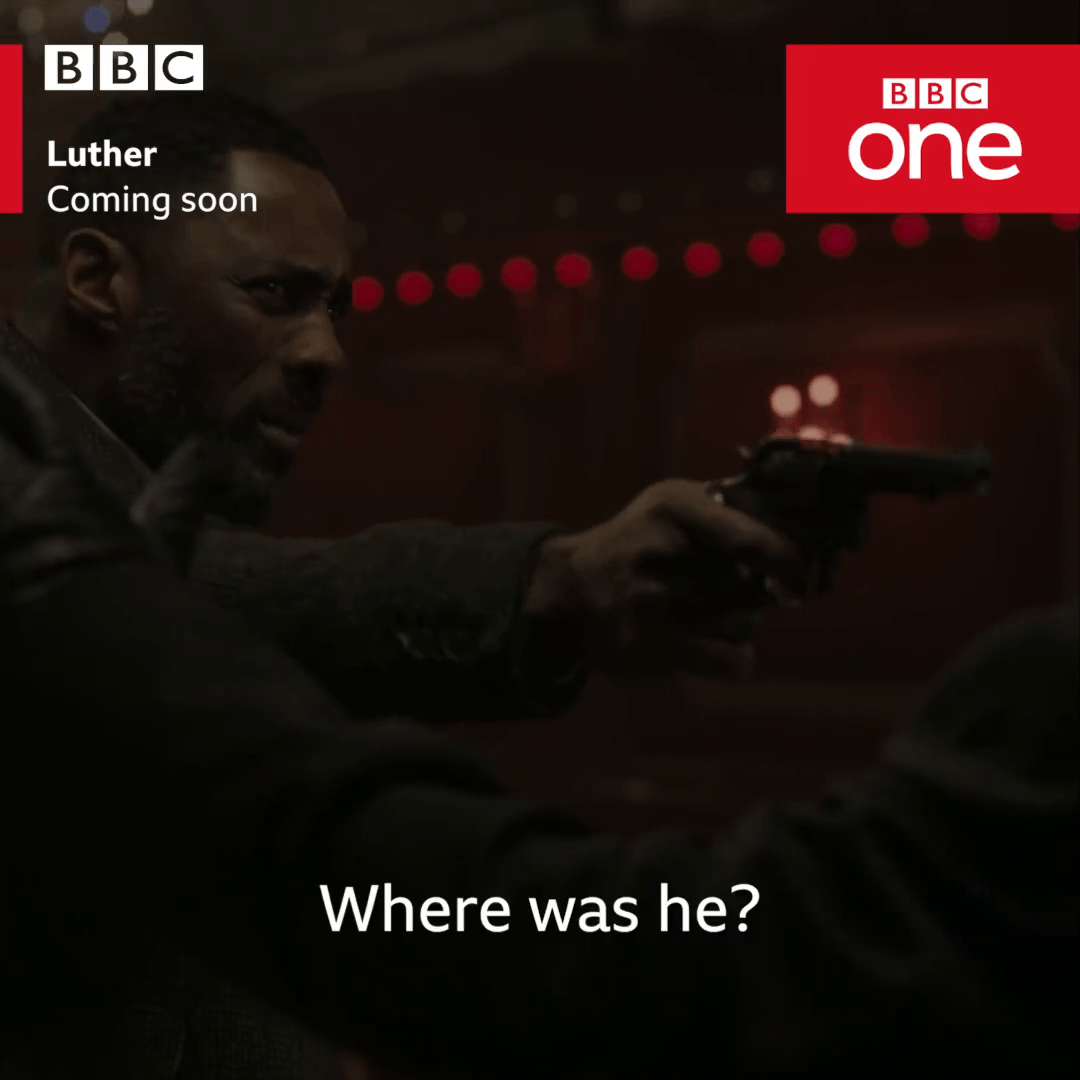 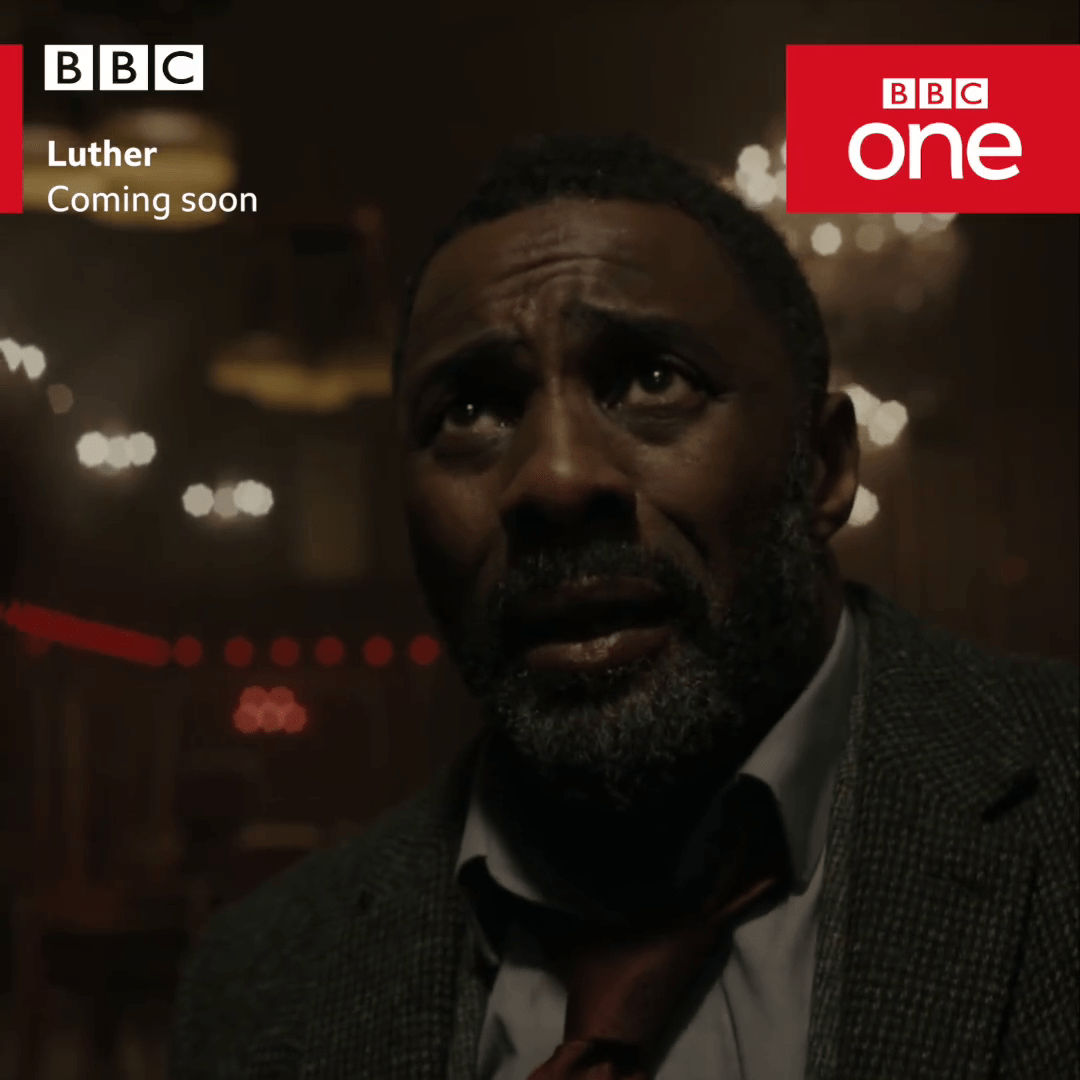 The murderer turned ally played by Ruth Wilson confirmed her appearance to The Independent saying: “[Alice] is in it. It’s not what you expect. She’s definitely back for a bit. She is back with a vengeance.”

The first series saw Luther form an unlikely bond with the seductive psychopath, and they formed a twisted romance before Alice mysteriously disappeared. 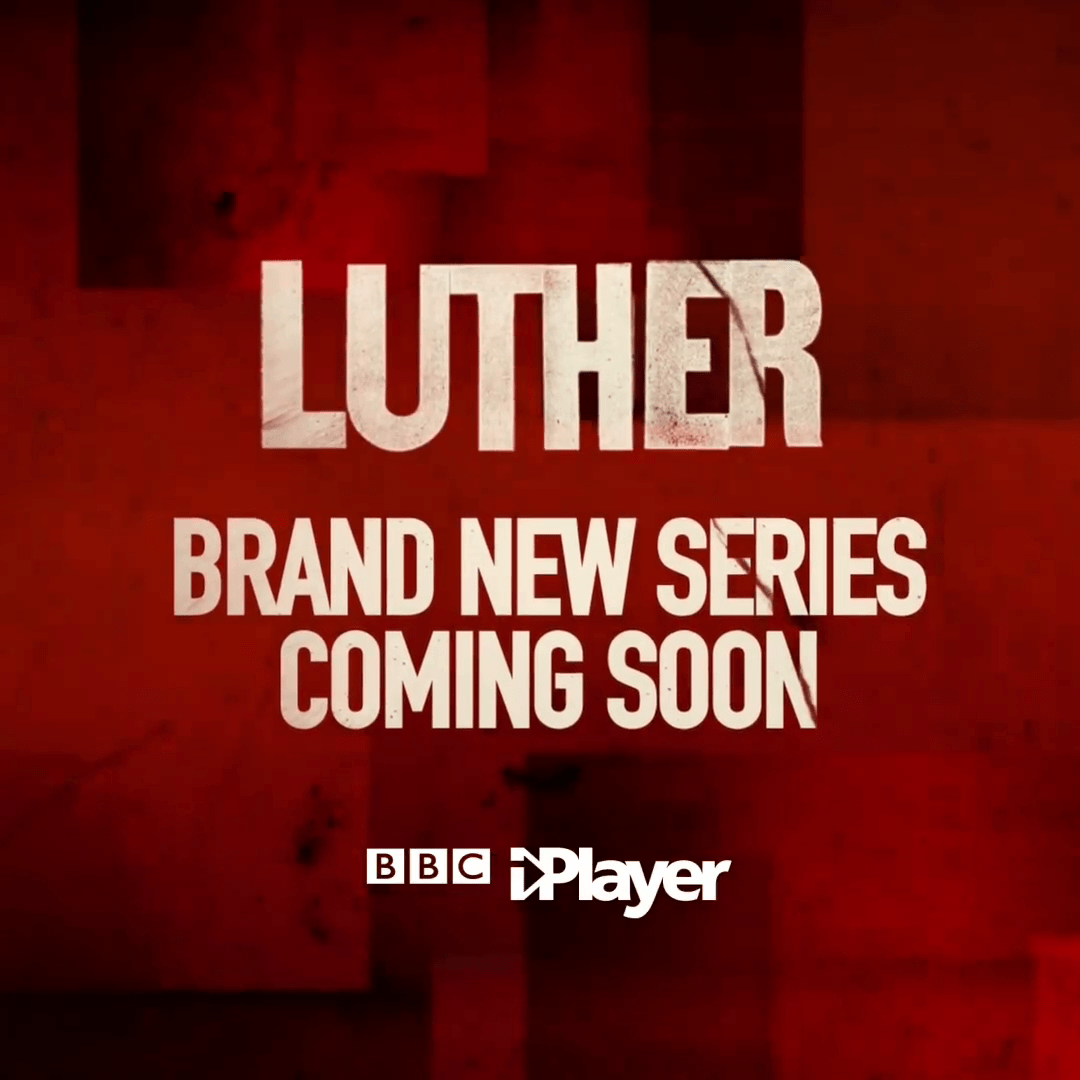 The most recent series, which was just two episodes long, saw Luther chase a cannibalistic killer with Cotard syndrome alongside his new colleague Emma.

Luther fans were left unsatisfied by the ending, which saw Luther walking alone in his famous trench coat with few answers and fewer friends.