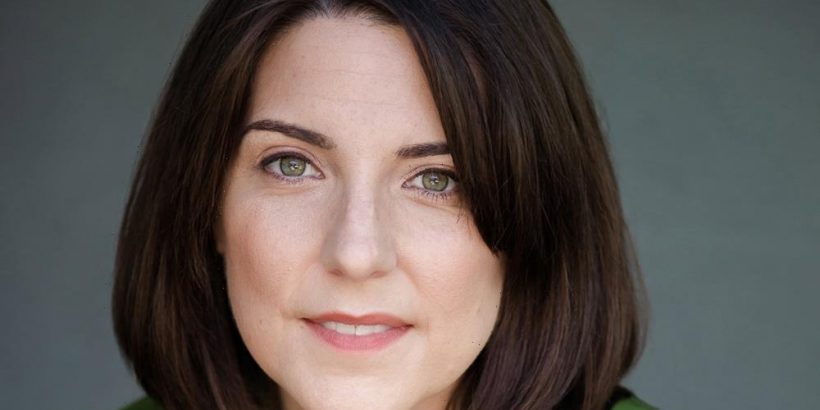 “For the almost five years that I have been with IDW Entertainment I have been fortunate to work with the best talent and creators in the world, and I am forever thankful for that honor,” said Antonini. “The team at IDW Entertainment is one of the best around and I’m delighted to continue my journey with them as a producer. In the aftermath of a year that has affected all of us, I am looking forward to returning to my producing and storytelling roots by supporting diverse creators, working with exceptional talent and building franchises.”

Antonini joined IDW Entertainment in 2017 as Head of Development & Production and was upped to President in 2019, replacing David Ozer.

During her tenure as President, Antonini is credited with building IDW’s Los Angeles presence and growing the Entertainment division into a team of seasoned professionals covering drama, film, animation and kids’ programming.

“Lydia is a talented executive, formidable producer and a tireless advocate for creators and IP,” said IDW CEO Ezra Rosensaft. “Entertainment is a key part of IDW’s growth strategy and we are grateful for her significant accomplishments during her tenure at the helm of IDW Entertainment.”

IDW will announce Antonini’s successor at a later date.