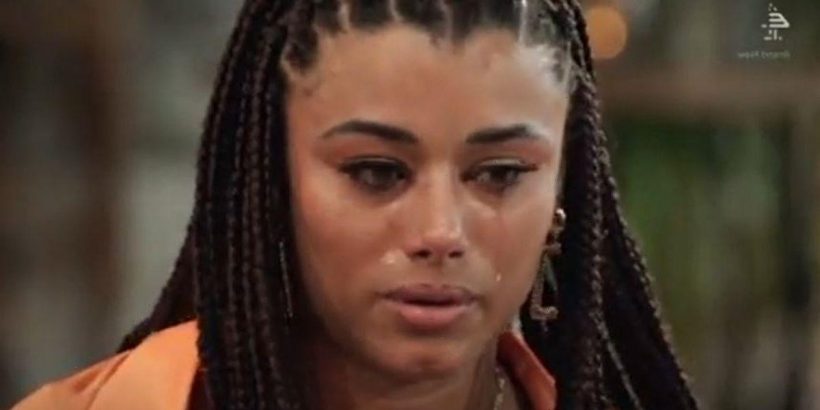 Married At First Sight fans will be pleased to know that the drama continues into Tuesday night’s episode as the second part of the show’s reunion airs on E4.

Monday night’s episode began reasonably amicably before sparks started flying when the couples and exes all sat down at the table together.

From recently-broken up Jordan Emmett-Connelly and Chanita Stephenson coming to blows, to Matt Murray appearing to call Sophie Brown “fake”, it all all kicked off.

The drama doesn’t stop there however, and will continue into Tuesday night’s episode – the final for this season – as the show’s experts join the contestants.

Resident hotheads Matt, Whitney Hughes and Thomas Hartley appear to look upset in the teaser for the programme, as Matt admits his behaviour was “unacceptable”.

Meanwhile, Thomas appears to apologise to people he upset during the experiment.

The likes of Jonathan Wileman appears to get some hard truths from the experts as they tell him that it's "time to take responsibility", while love birds Zoe Clifton and Jenna Robinson, as well as April Banbury and George Roberts, appear to still be smitten with one another.

It doesn’t appear as if the experts have given up on “golden couple” Chanita and Jordan yet too – and there’s a possibility that they haven’t given up on each other either.

Jordan is asked by Mel: “Are you prepared to walk away?” as he looks at his tearful wife Chanita, who’s evidently devastated about their break up.

Chanita isn’t the only one who is heartbroken about their split asMAFS viewers shared their sadness online too.

Explaining why she and Jordan called time on their relationship, Chanita said on Monday: “When we came out of the experiment, everything just changed.

"Basically, I kept saying ‘I feel like you’re not interested in me, you’re not making an effort, you’re not doing this’, and he’s all, ‘no, no, no, I can’t wait to see you’ – and then I was right.

“And then he was like, ‘oh, I don’t think we’re compatible, I don’t want to be with you,' it was really weird,” she continued.

Followingthe shocking split, several fans took to social media to air their thoughts, with many completely bowled over by the news.

“Oh no, my favourite couple are not together… Jordan & Chanita” added another.

While a third weighed in by adding: “Gutted. But Chanita deserves someone more mature than Jordan.”