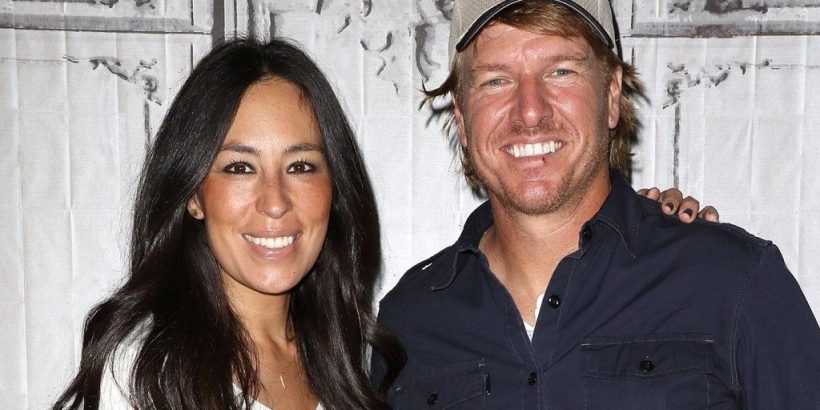 Chip and Joanna Gaines do it all and the Magnolia Network is going to showcase everything. The couple is getting ready to launch their own network but fans can already take a look at Magnolia Table with Joanna Gaines on the discovery+ streaming service. In one of the new episodes that just launched, Chip tears up remember a “sad time” from his youth.

Why happened to Chip Gaines in his youth?

Joanna has a cooking show on the Magnolia Network but fans that are subscribed to the discovery+ app can already watch her show. Season 2 of Magnolia Table continues to release episodes on a weekly basis and on the second episode, Chip gets melancholic.

Although Chip is not part of the cooking show, he joined his wife for a segment preparing an Italian feast. The builder helps Joanna chop some onions and got teary-eyed, even with shades on.

“It reminds me of junior college, which was a very sad time for me,” Chip shared.

Joanna asked why chopping onions reminded him of junior college, to which he said, “Because it’s making me tear up.”

Chip said that “a lot of people wanted to me” when he attended junior college on a baseball scholarship.

“I go to junior college on a baseball scholarship and these dudes did not take lightly to the new guy,” Chip added.

Joanna reminded him that he used to wear a sweater around his neck — a cardigan, a word that Chip didn’t know how to pronounce. He continued saying that he went to the parking lot to fight the guy that was picking on him.

“After about 6, 12 months of that I was like, ‘Man I gotta get out of here,’” he recalled. “You know, a shark probably wouldn’t do too well in a pond. So I needed to find my right body of water and once I did, those two things came together and I found this lovely lady.”

Chip and Joanna’s first date was a little weird

Chip might have ended up meeting Joanna after he left junior college, but things started off rocky between the famous couple. In an interview with Oprah Winfrey on Super Soul, Chip confessed he was “a bit of a player” when he first met Joanna.

“I was quite the catch, I was really a bit of a player,” Chip revealed. “Joe was a little bit like the librarian-type. You’d pull the pencil out behind her bun and then realize what was behind the scenes was this beautiful, spectacular woman.”

However, Joanna added that their first date could’ve been their last. The reason? Chip was late! The interior designer said that she was close to calling off their date due to Chip’s tardiness.

“If he would have been a minute later… I told my roommates, ‘I’m not answering that door. If he doesn’t come in the next five minutes, ‘we’re not answering.’ So he only had about five minutes late or it would’ve been over,” Joanna recalled.

Luckily, things worked out for the couple and they are still happily married with four kids. Chip and Joanna are preparing to officially launch their TV network in January 2021, but a Magnolia Network app is set to launch this summer with all their programming.