It might surprise you to know that the creators of Making a Murderer don't have an opinion on whether Steven Avery is innocent or guilty. They don't know who killed Teresa Halbach and they aren't emotionally invested in the outcome of Mr Avery's case.

Ahead of the release of the second season of the true crime series which made headlines around the world in 2015, Moira Demos and Laura Ricciardi have a lot of misconceptions to clear up.

Filmed over 10 years, the Netflix series focused on the life of Steven Avery, a Wisconsin man who spent 18 years in prison for a sexual assault he didn't commit before being implicated in the death of a 25-year-old photographer after his exoneration.

A fierce debate raged over Avery's innocence or guilt and police corruption, while accusations were leveled at Ricciardi and Demos of using Holbach's death as entertainment and the series as a vehicle to support Avery.

Season two picks up where season one ended, with Avery and his nephew Brendan Dassey fighting their convictions for the 2005 murder of Halbach.

The filmmakers, who packed their bags and moved to Wisconsin in 2006 to document the case after reading an article about it in The New York Times, said there was social value in showing viewers what happens after a person is sentenced to prison. 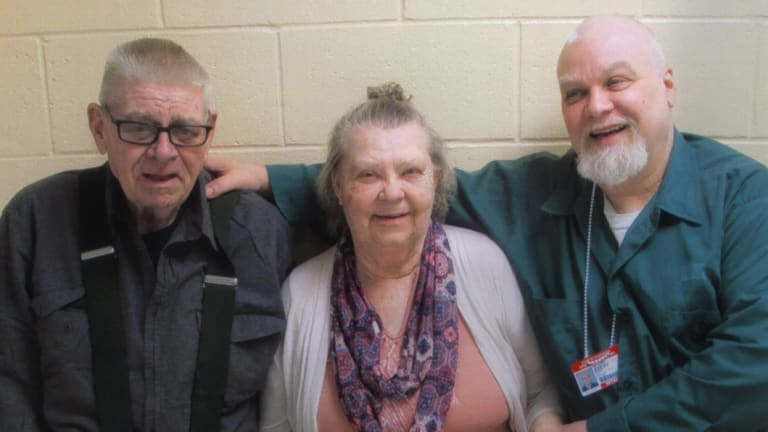 Steven Avery, right, with his parents in season two of Making a Murderer.

"We certainly believe that part two takes viewers into this lesser-known phase of the criminal justice process," Demos tells Fairfax Media. "We certainly thought there was a social value in filling in that big, black hole."

Adds Ricciardi: "I couldn't think of a more compelling way to hold up a mirror the system than to have someone in the most unique circumstance of having being failed by it once before and then charged and back it in."

Ricciardi and Demos are a real-life couple who have committed their lives to documenting this harrowing story, gaining incredible access to the extended Avery family across a 13-year period as they are shunned by the small community of Manitowoc County.

"We relocated to Wisconsin from New York, which is where we living at the time, and we just made it clear that we were there for the long haul," says Ricciardi of gaining the family's trust.

"It wasn't like we were going to swoop in for a big moment and just try to connect with them at random times. It really was like, 'We're here, we're going to learn about the community, and we want to learn your story'. So I think that was the best sort of seed of trust that we could plant with the Averys."

But the pair argue Making a Murderer is not about Avery's and Dassey's innocence but rather the toll the legal fight has taken on their family. They also shut down accusations they are fighting for the pair's release.

"When Delores Avery [Steven's mother] is struggling and getting older and she wants her son out, her experience doesn't hinge on 'He did it' or 'He didn’t do it', so it's just not a part of that theme, it's not a part of that relationship."

The most striking element of season two is just how much time has passed since Avery was convicted in 2007. 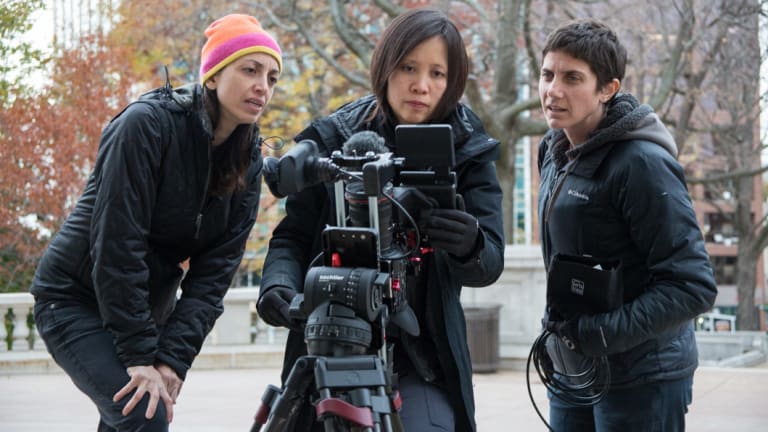 Avery's parents are central figures in the series who resolutely defend their son but in the latest season they are declining and in their 80s. Avery himself is becoming an old man.

In a way the stakes are even higher than in season one because he is desperate to be reunited with his parents before they pass away.

"It was something that became clear very early on," says Demos. "We started filming in June of 2016 but pretty quickly we could see decline. That element of the story, that sort of ticking clock that Steven feels in terms of getting out after they pass would be different than getting out while they're still there." 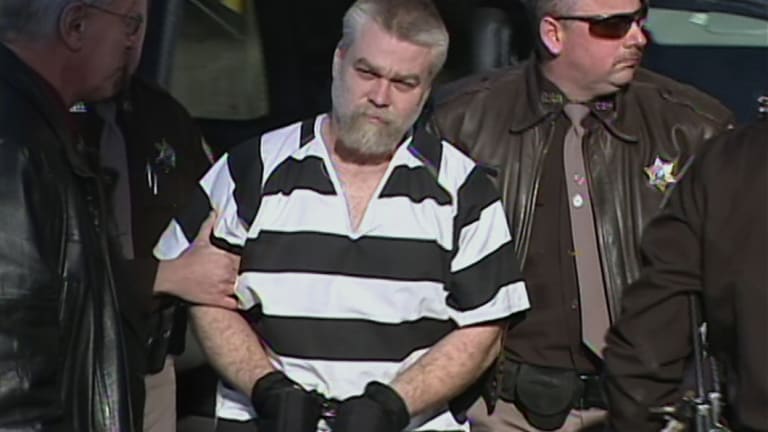 Avery has since recruited the services of top lawyer Kathleen Zellner, a tour de force who specialises in wrongful convictions. Season two follows Zellner and Dassey's lawyers as they mount different appeals in the courts.

"We certainly know that Steven Avery is a fighter so I'm sure the story will go on," says Demos.

For the filmmakers, the most important thing is they don't become part of the media circus they documented in season one.

"My hope is that the story itself does not have an impact on the judges," says Ricciardi. "There's a difference between the public's consumption of this and their opinions about it and the legal system's consumption of it."