Brendan Dassey was given a life sentence in 2007, alongside his uncle, Steven Avery for the murder of Teresa Halbach.

Steven, 56, was given life without the possibility of parole.

Dassey’s earliest possibility opportunity for parole is in 2048.

Both men have protested their innocence, and the cases were played out in popular Netflix true crime series, Making a Murderer.

Steven recently revealed he was “fighting for his life” as he was struggling to stay hopeful in a prison letter shared by his lawyer, Kathleen Zellner.

Speaking about the rally, Brad said: “The rally was to defend the innocence of Brendan and Steven.

“Everyone who showed up was in support.”

Brad stressed the event was filled with positivity. 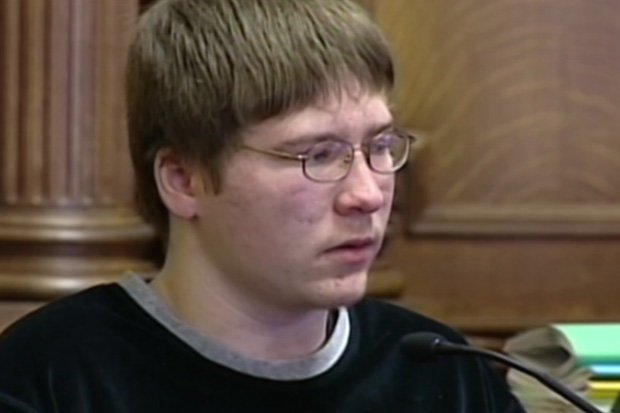 He expained: “We had no negativity at all and no guilters [people who think Brendan and Steven are guilty] showed up this time.

“We had 75 people from all over the globe – Scotland, Australia, Canada and the United Kingdom, and some people drove 18 hours within the United States  to be there.”

Brad dressed up as Luigi at the rally as Super Mario Kart was Brendan’s favourite computer game. 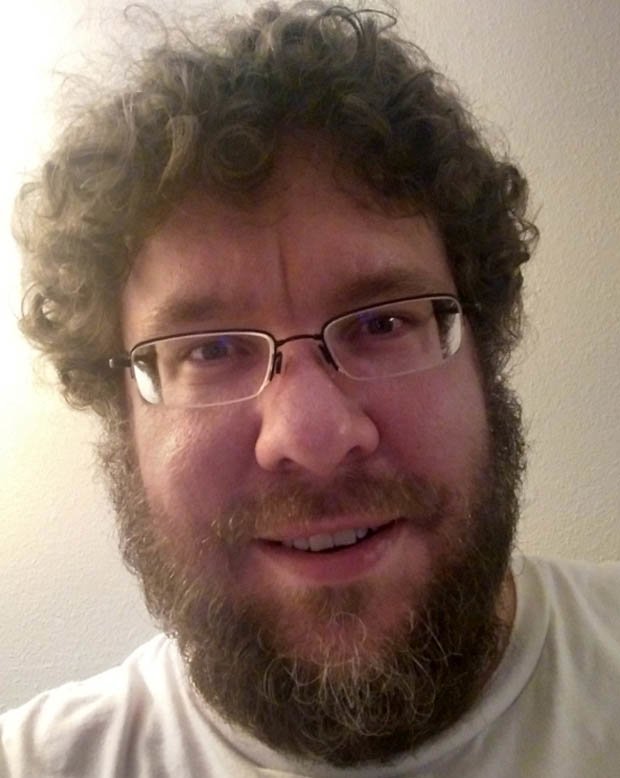 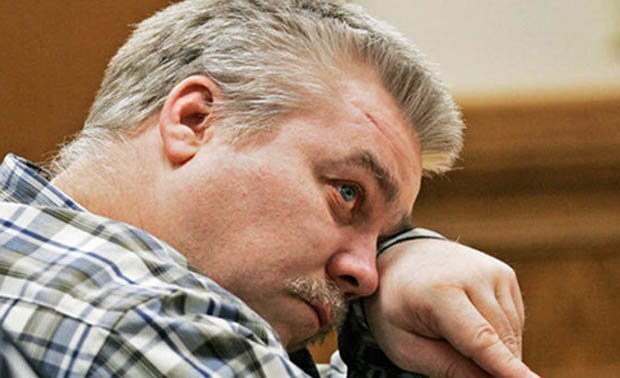 The supportive stepbrother has also penned a rap – They Didn’t Do It – seeing him offer his encouragement to his stepbrother and stepuncle – the video for the song has been viewed over 206,000 times on YouTube.

He insisted: “I’m never giving up.

He added: “My brother is innocent!”

Dominic West might get stunt-cast as Prince Charles in The Crown’s Season 5?