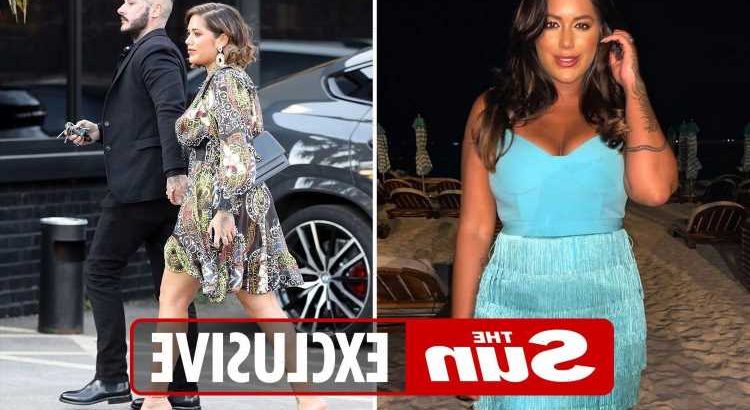 The 28-year-old was shocked to discover the man she had been dating was in a relationship and his girlfriend is pregnant. 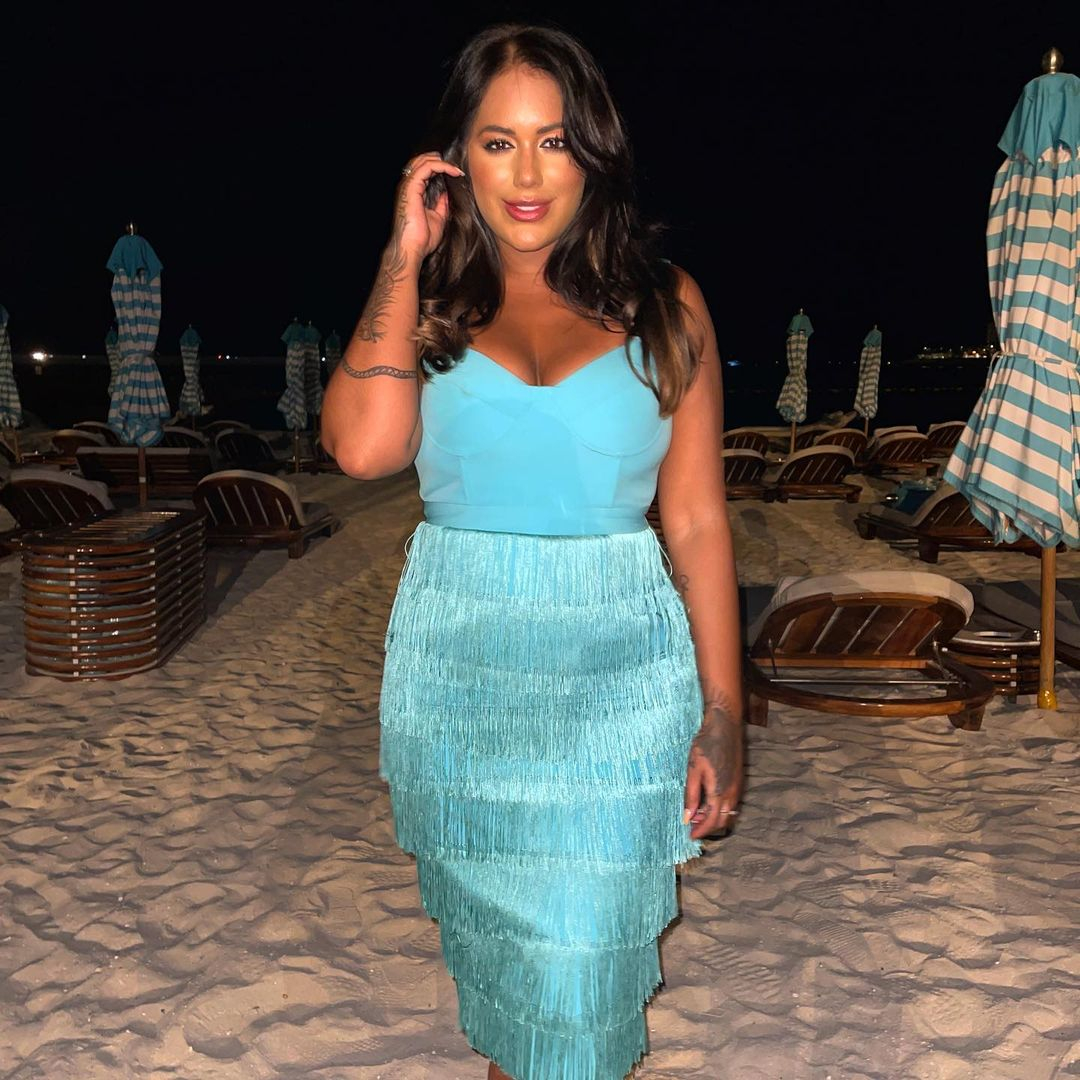 A source told The Sun: “Michael works as a security guard and had told Rebecca he was working away from home – but he was actually with Malin.

“Rebecca was horrified when she saw the pictures of them on a romantic date night, while she sat at home pregnant.

“The couple have had a very rocky relationship over the years," the source added. 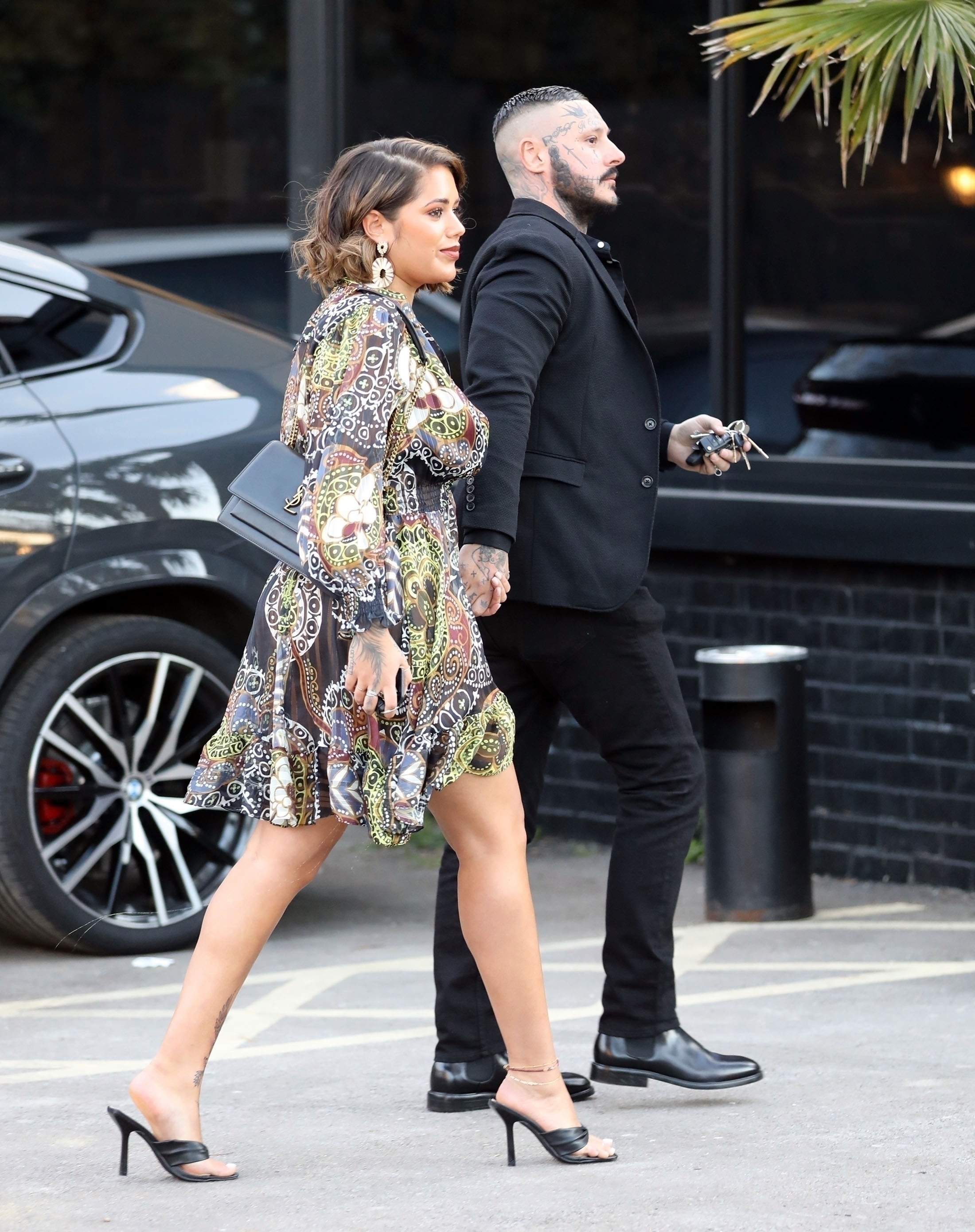 “Rebecca reached out to Malin when she saw the pictures because she was concerned Michael was dating her.

The source added: "Malin is now in contact with Rebecca and helping her get out of the toxic relationship.”

Malin ended things with Michael, 34,  as soon as she found out and tells The Sun: “I wasn’t aware [he was in a relationship]. I have only been on one date with him. 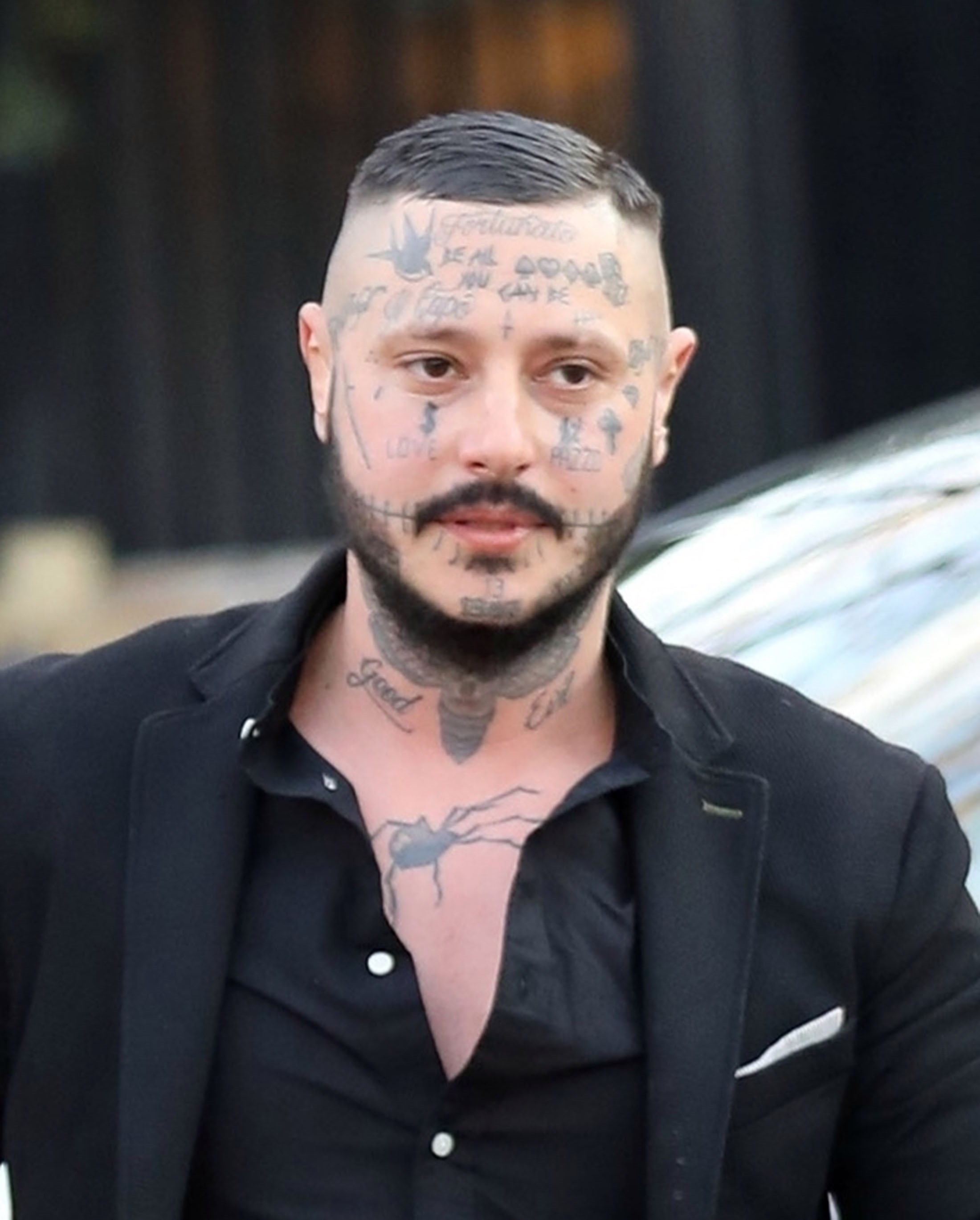 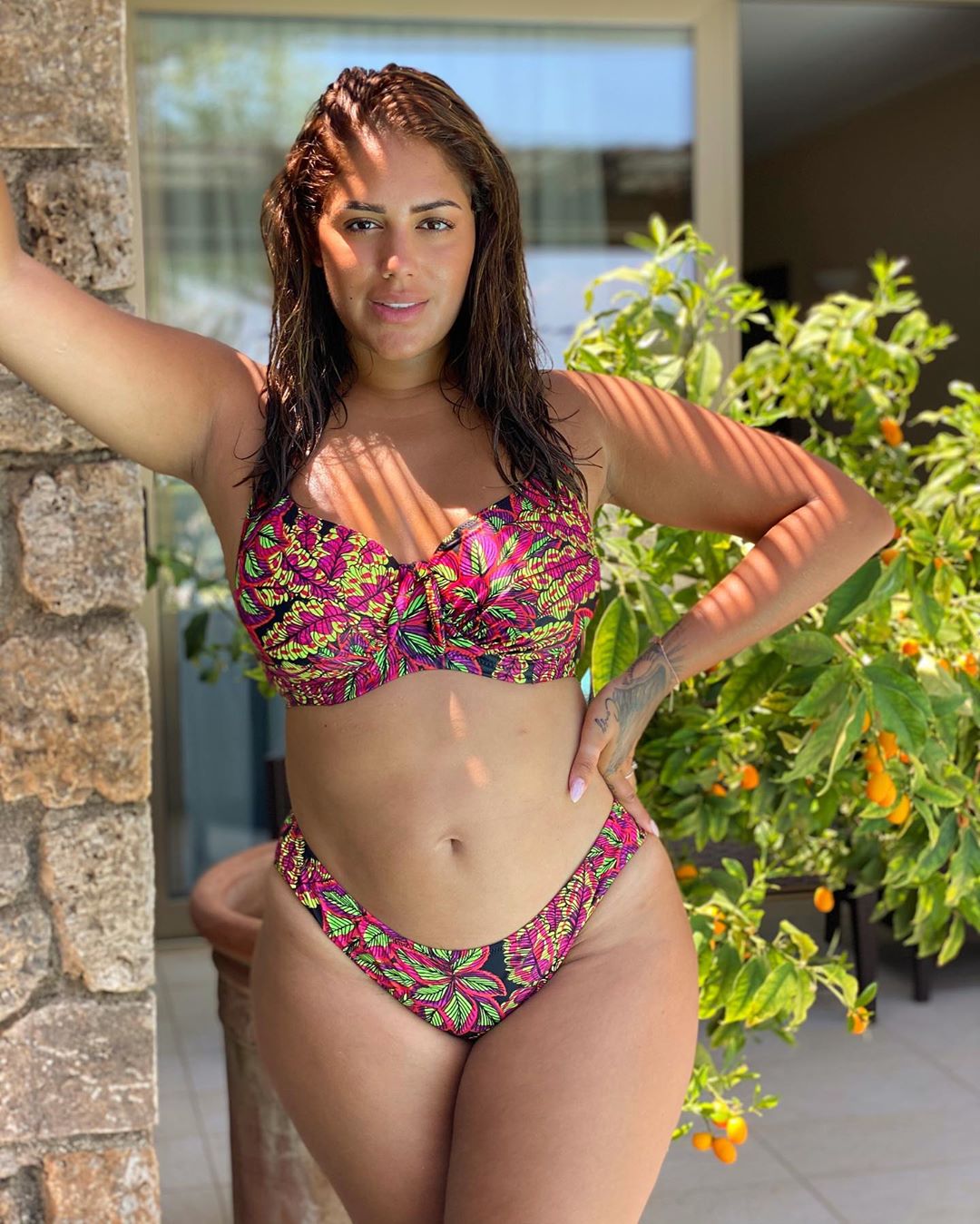 “Now that I am aware he is in a relationship I have cut ties with him.”

On Tuesday, Malin was pictured hand-in-hand with Michael after they enjoyed dinner with friends.

However, the ITV2 star seemed so smitten by the bodyguard she even shared a clip of him on her Instagram and admitted to fans she was back dating earlier this week during an Instagram Q &A. 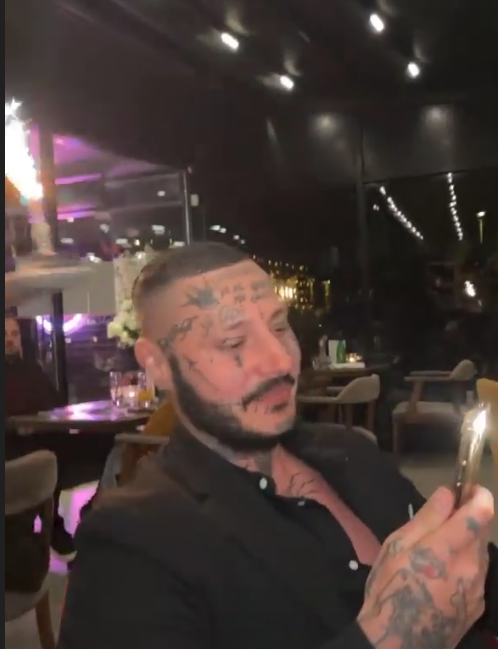 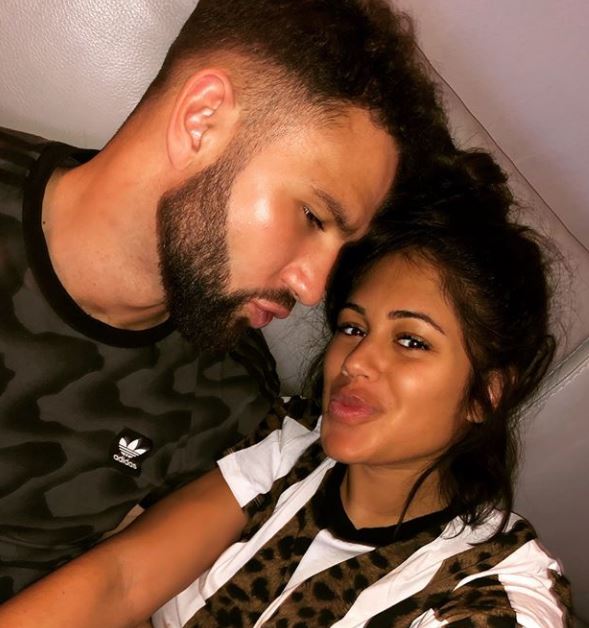 Malin’s ex boyfriend Tom Kemp was jailed for ten months last September after he was found guilty of assaulting her.

The star, who appeared on Love Island in 2016, posted harrowing photos last year showing off gruesome bruises on her body after the abuse.

She also shared a picture of bloody nose and tear-stained face as she warned fans about domestic abuse.

Malin and Tom embarked on an on-off romance in 2018 with the star discovering she was pregnant in May that year.

HOW YOU CAN GET HELP:

Women’s Aid has this advice for victims and their families:

If you are a ­victim of domestic abuse, SupportLine is open Tuesday, Wednesday and Thursday from 6pm to 8pm on 01708 765200. The charity’s email support ­service is open weekdays and weekends during the crisis – [email protected]

Women’s Aid provides a live chat service available. from 10am to noon.

They briefly split during her pregnancy amid claims Kemp had been unfaithful, but reunited shortly before daughter Consy was born.

Tragically, the baby girl passed away in January aged just four weeks due to complications from being born premature.

The pair split again after struggling with their grief before briefly reuniting.

Malin then bravely opened up about the violence after their relationship ended for good but did not name Tom.