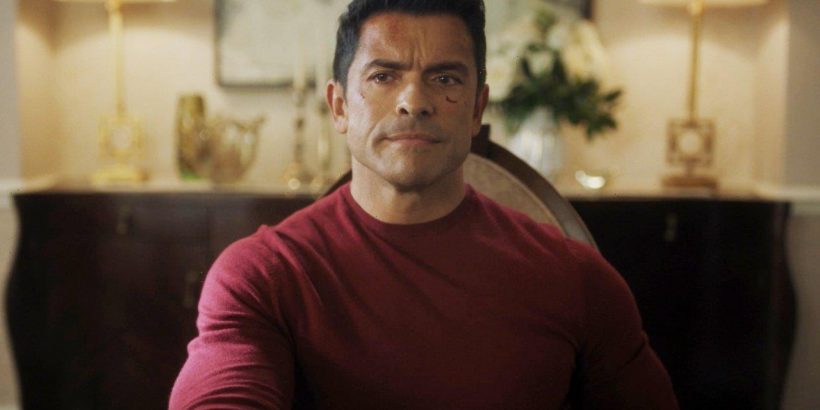 The Hiram Lodge depicter is saying goodbye to ‘Riverdale’ as he won’t be reprising his role for the upcoming sixth installment which is set to debut later this year.

The TV presenter and actor, who has portrayed Hiram Lodge on the show since 2017, made his last appearance as a regular in the season five finale, titled “Riverdale: RIP”, on Wednesday night (06Oct21).

“So tonight’s episode is Mark’s swan song playing our hunky villain Hiram Lodge on Riverdale after four insane, glorious years,” executive producer and showrunner Roberto Aguirre-Sacasa told Deadline. “From the moment Mark joined us, he was up for literally anything, a hundred per cent committed to making Archie’s life a living hell. And what’s funny is, Mark couldn’t be more different from Hiram.”

“A classy pro and the sweetest guy, always looking out for everyone. We wish Mark the best and hope this isn’t the last we’ve seen of Hiram Lodge.”

Speaking about his time on the series, Mark added, “First and foremost, I would like to thank Roberto Aguirre-Sacasa for this incredible opportunity. Never before has playing a character that was so bad, felt so good.”

“Huge thanks to the Riverdale fandom, to the brilliant crew and amazing cast, whom I consider dear friends and family.”

The show won’t be absent from TV screen for too long as an upcoming sixth season is scheduled to debut in November.

Lili Reinhart previously said she struggled with the filming due to pandemic. “I genuinely feel like a prisoner, going back to work, because I cannot leave Canada. That doesn’t feel good,” she said. “You can’t go home for Thanksgiving, can’t visit your family. No one can come visit you unless they quarantine for two weeks. It just feels f**ked.”