MARK ‘The Beast’ Labbett has irritated fans by making a "creepy" comment about Carol Vorderman after she was on Beat The Chasers.

While watching the pre-recorded show from home last night, Mark tweeted: "I don’t know what is more impressive about @carolvorders, her intellect or her more tangible assets #superstar #BeatTheChasers." 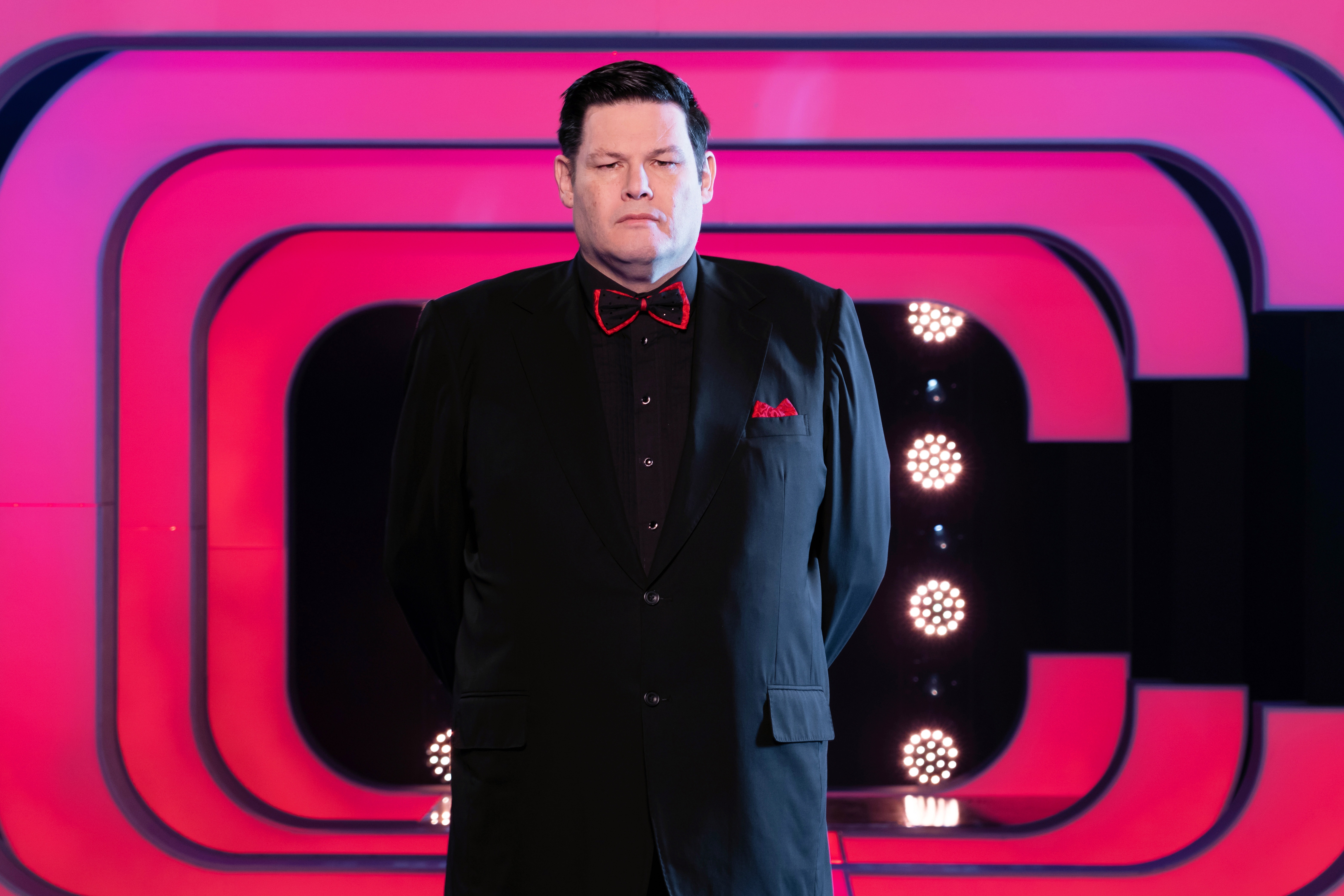 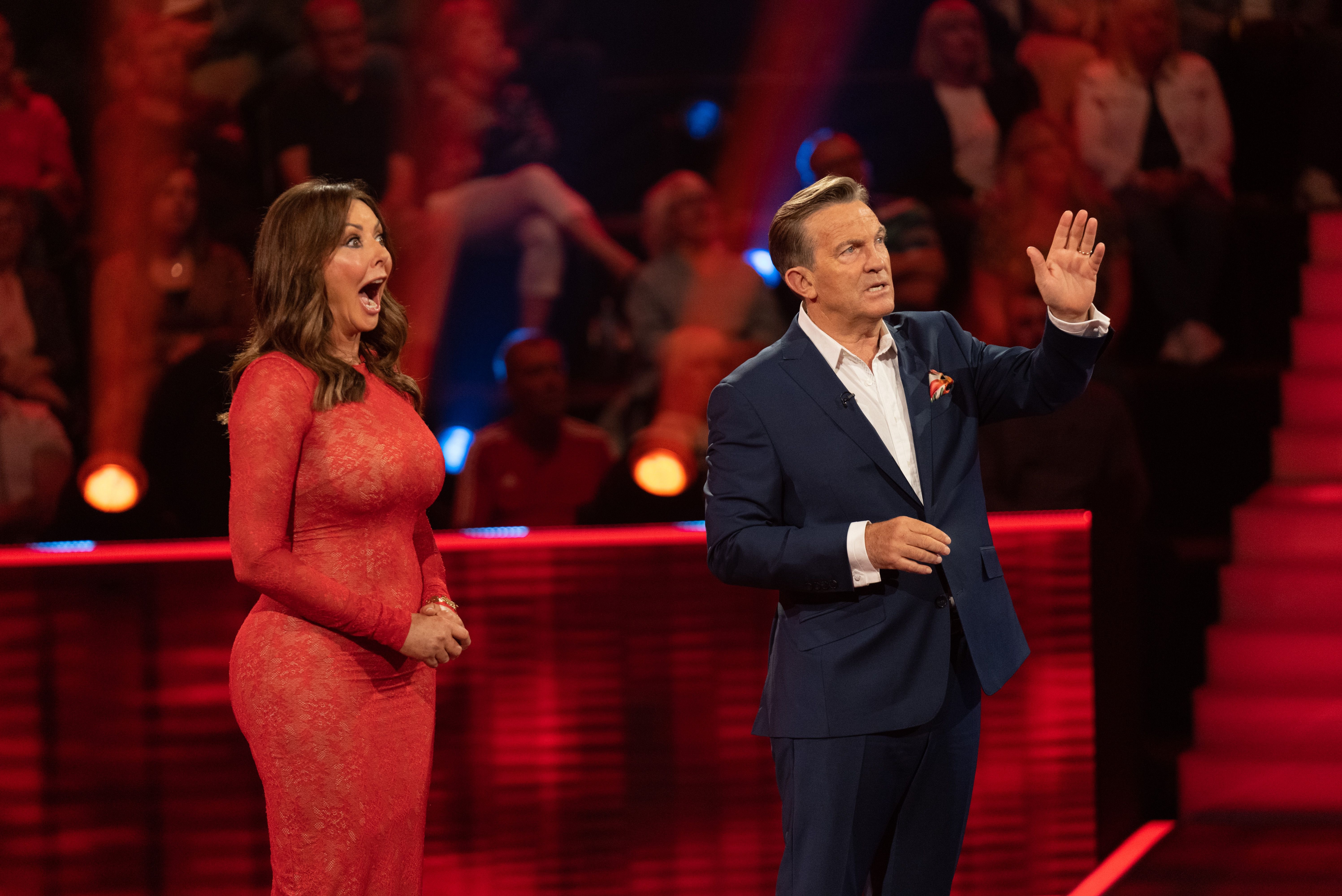 Someone else added: "Bit weird."

But Carol proved she had taken it in jest, replying …"You beast you…"

Carol, 61, surprised fans by being thrashed on the ITV quiz show when she went up against Chasers Mark, Jenny Ryan and Anne Hegerty.

FINE DINE WITH ME

The Countdown legend failed to beat the brainiacs, winning just a grand for her chosen charity.

Carol froze and knew she had been beaten by the Chasers when she passed on four consecutive questions.

She told Bradley: "I can't believe that, I cannot believe it. I just hit those four, and I just couldn't…

But she did impress with her skintight dress, leaving the Chasers open-mouthed.

Her sensational figure was on full display in the red frock with viewers reacting in their droves on Twitter.

One said it was the night Carol "broke the internet".

Another raved: "How can Carol Vorderman manage to sit down in that dress?"

Remarking on the loss, one fan said on Twitter: "Ffs Carol. So close. At least you looked hot tho"

Another distracted viewer said: "Can't stop staring at the back of Carol's super tight dress" 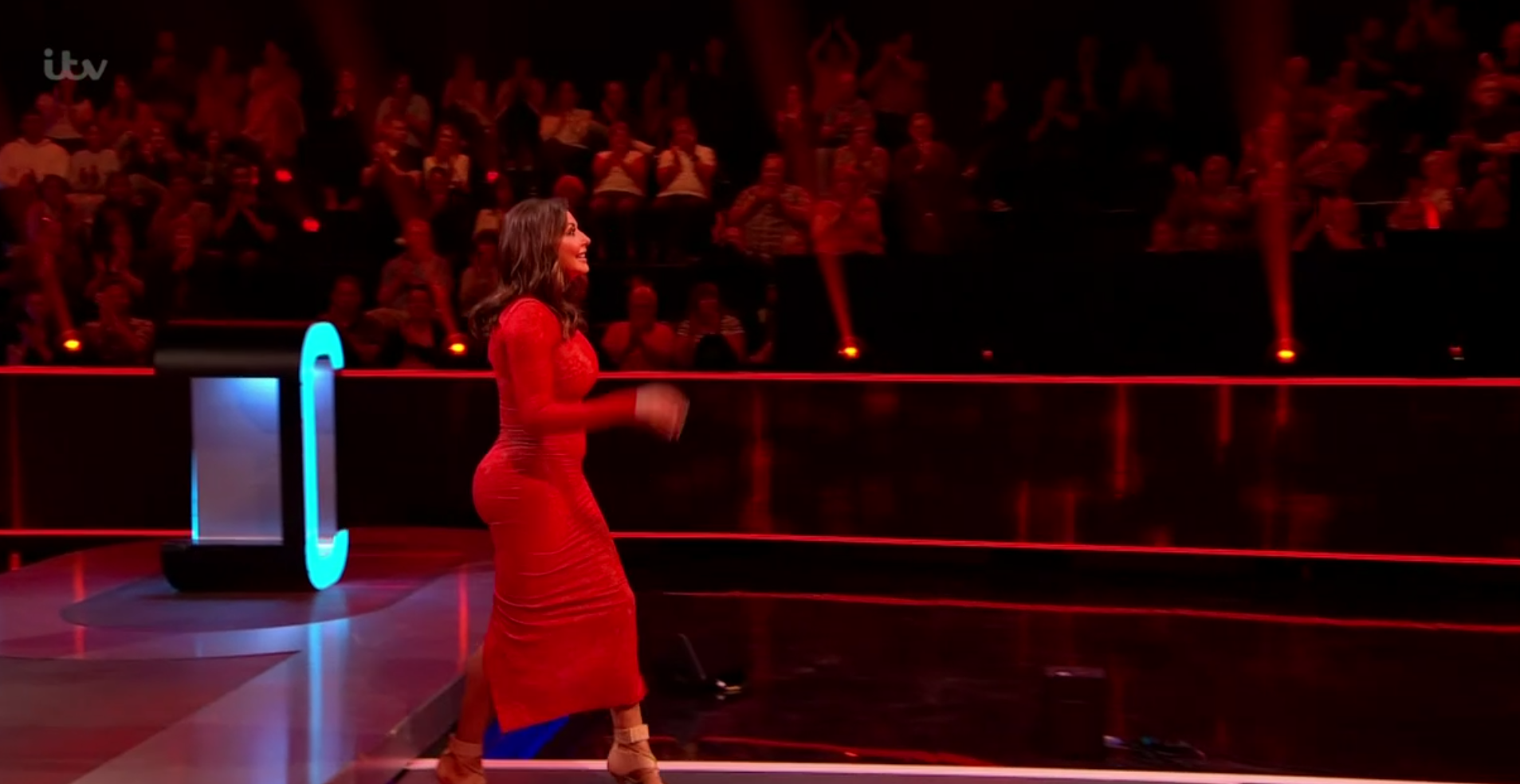 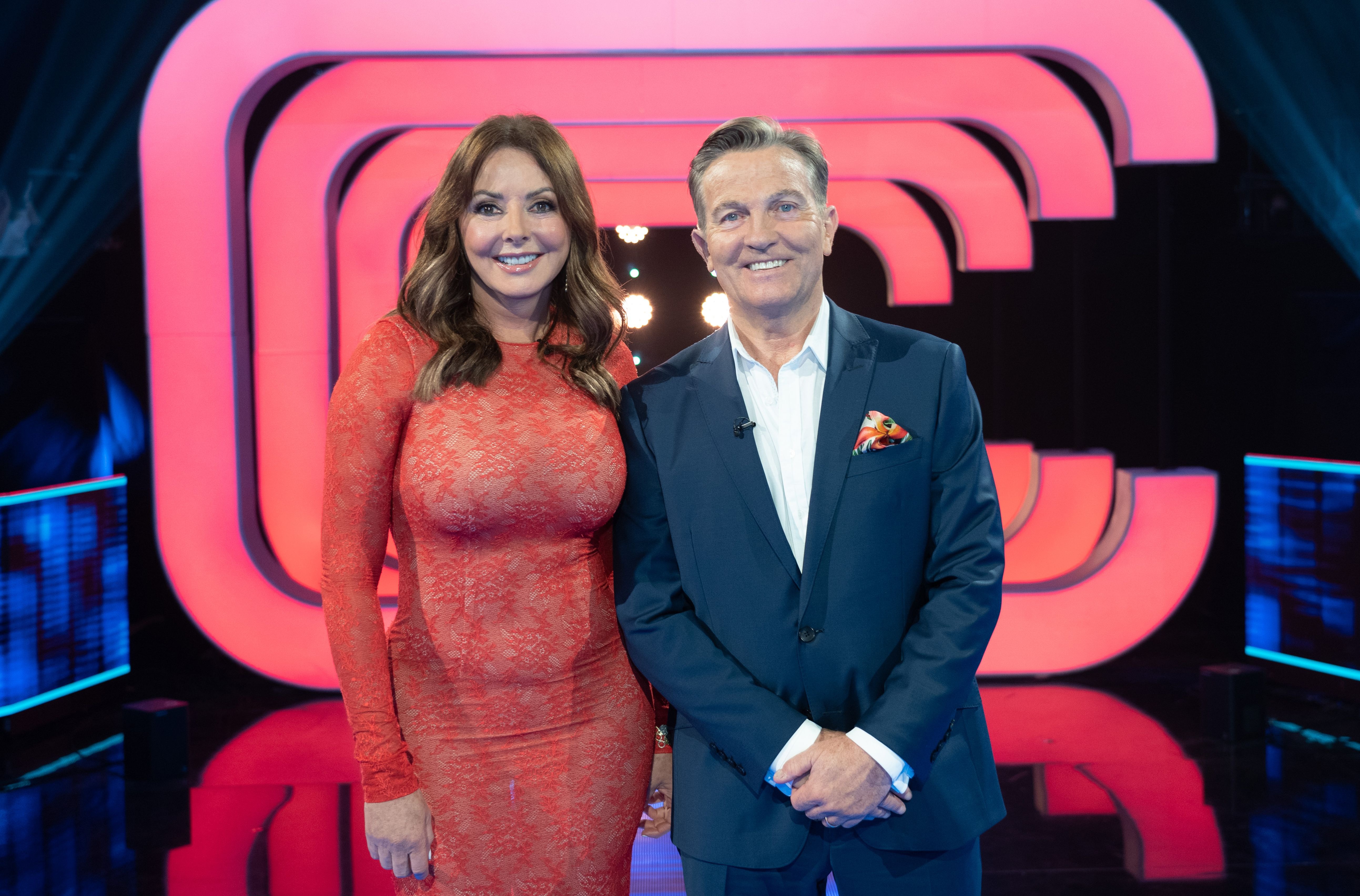