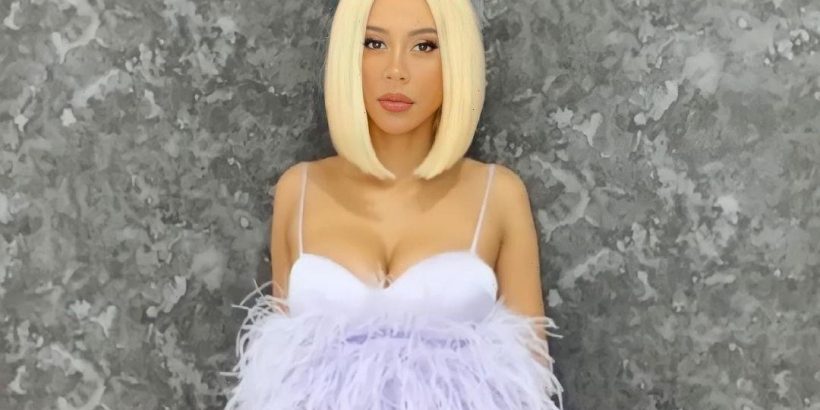 The eighth season of the Aussie version of the E4 show hit our screens earlier this week, and it already looks like there will be a lot of drama ahead. 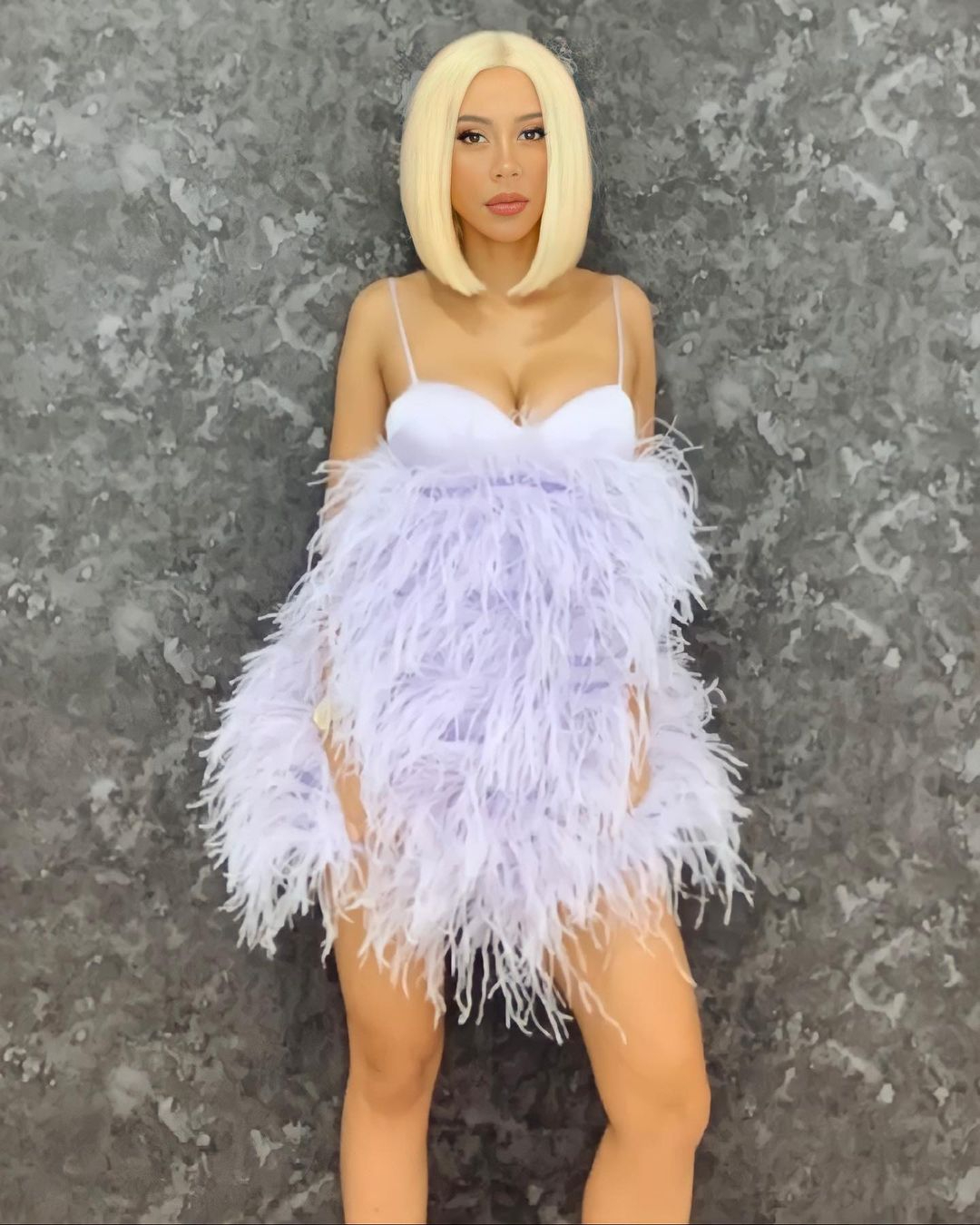 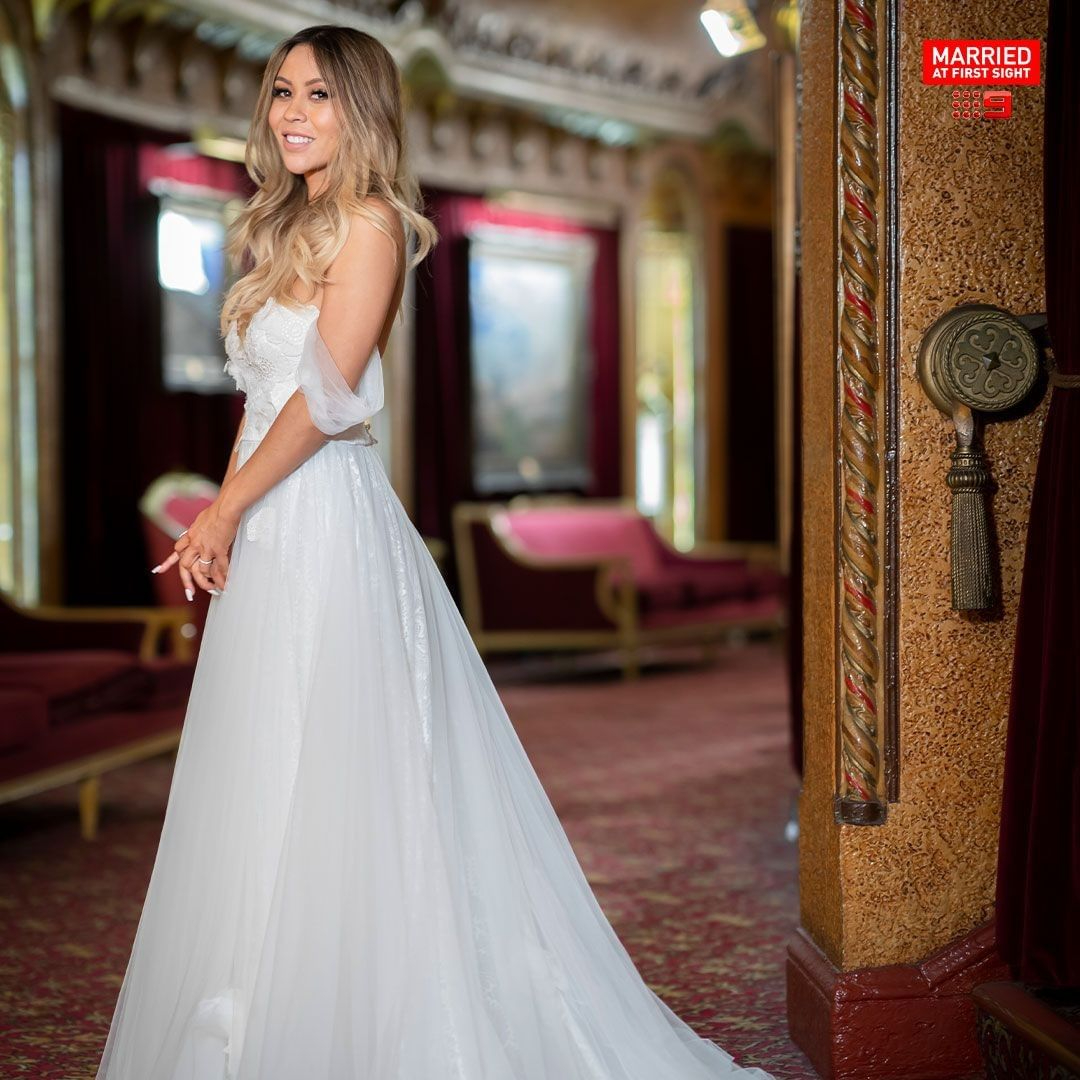 Alana, a teacher from Queensland, is one of 24 participants who agreed to marry a complete stranger as part of the crazy experiment.

The 30-year-old tied the knot with Jason Engler, 35, a construction estimator, also from Queensland.

But since her time on the show – which was filmed last year – Alana has drastically changed her look.

The reality star loves to switch up her hair style from time to time.

During the programme Alana rocked long brunette locks with blonde highlights, but before filming she looked incredible with a bleach blonde bob.

Over the past year she's uploaded a number of sizzling selfies in a selection of colourful wigs.

But she's currently ditched the vibrant colours for and gone back to luscious blonde locks which go past her shoulders.

So far six couples have tied the knot on the show and Alana's big day will air on our screens later tonight.

Fans were left fuming tonight after two couples were seen hitting the skids within hours of their weddings.

Out of the three couples, two of them were left on the verge of splitting by the time the E4 programme had gone off air.

Samantha, a single mum-of-two, was first to walk down the aisle and say 'I do' to childless crane operator Cameron.

Cameron had told the experts how desperate he was to settle down and have children with the perfect woman.

However, despite initially hitting it off with Samantha at their wedding ceremony, things instantly turned sour when she told him she had two sons.

Within seconds of meeting his 'outspoken and loud' wife, Sam had decided that she wasn't for him and their vow ceremony couldn't have been more awkward.

When grilled by show producers, Sam said: "I don't want to be an a***hole but she's not my type. Far from it." 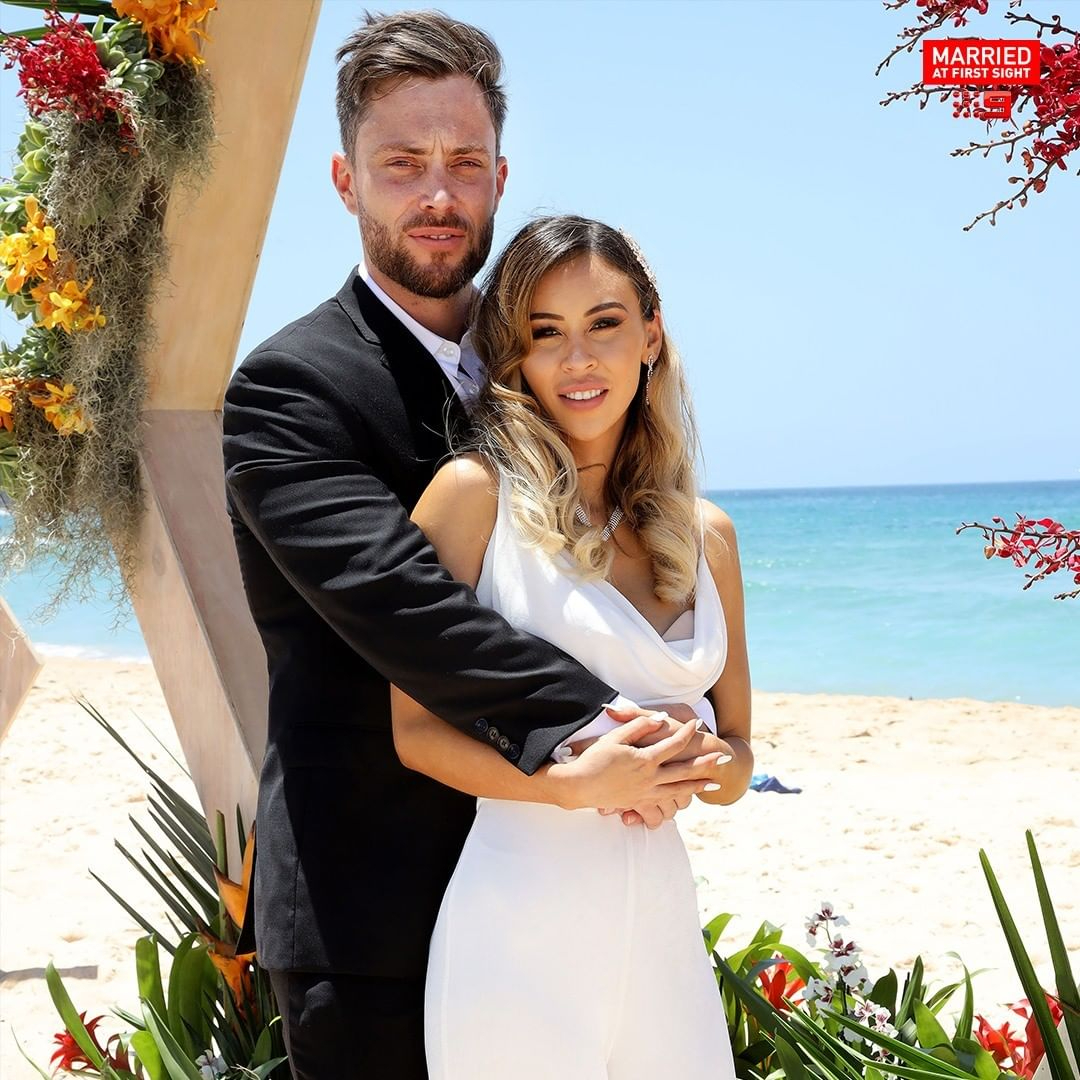 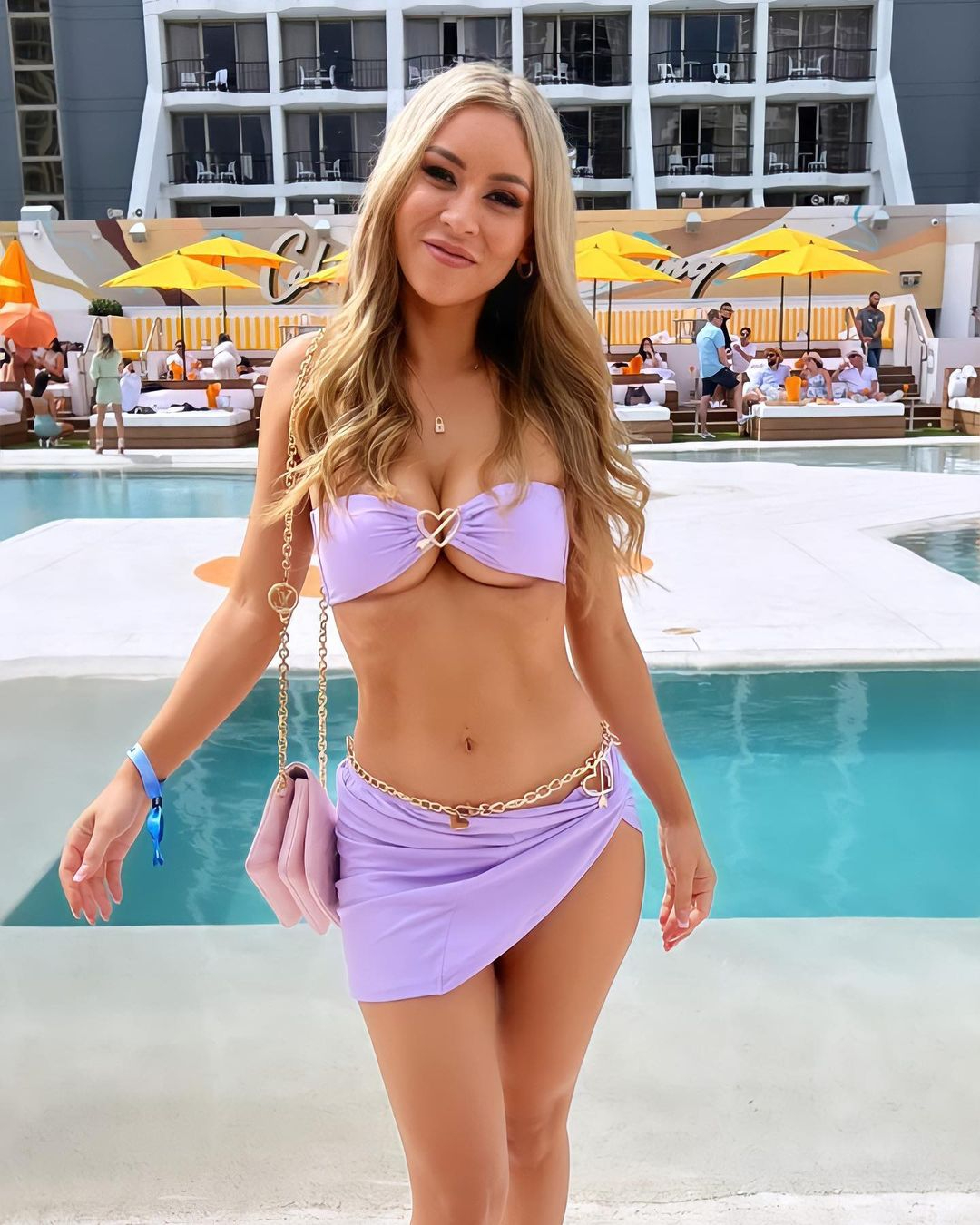 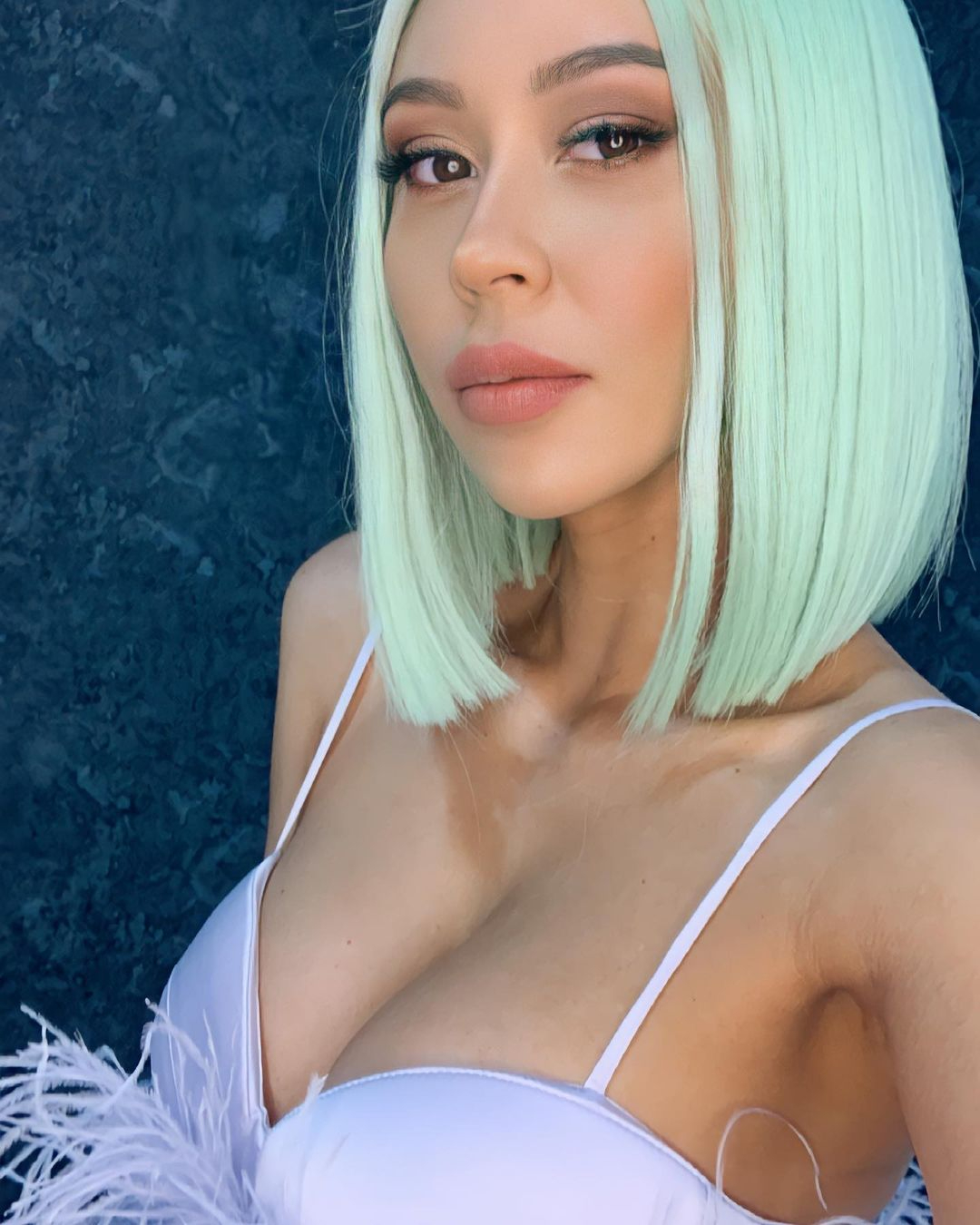