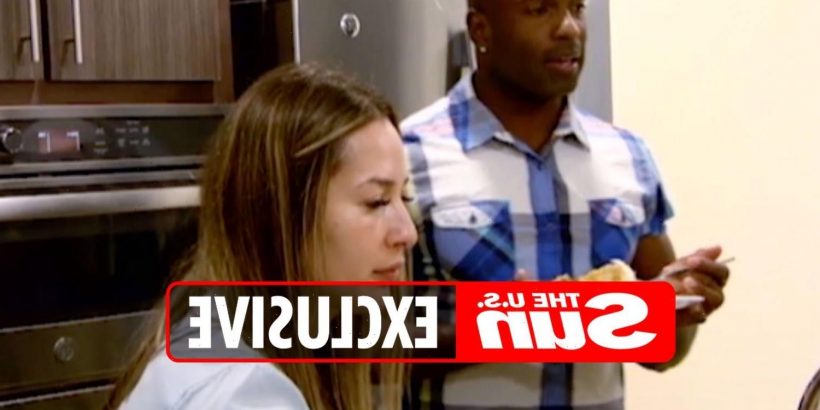 MARRIED at First Sight star Gil Cuero got annoyed that his new wife Myrla Feria refused to change her expensive lifestyle for him.

In an exclusive sneak peek of tonight’s Married at First Sight, Gil and Myrla had a gathering with their friends. 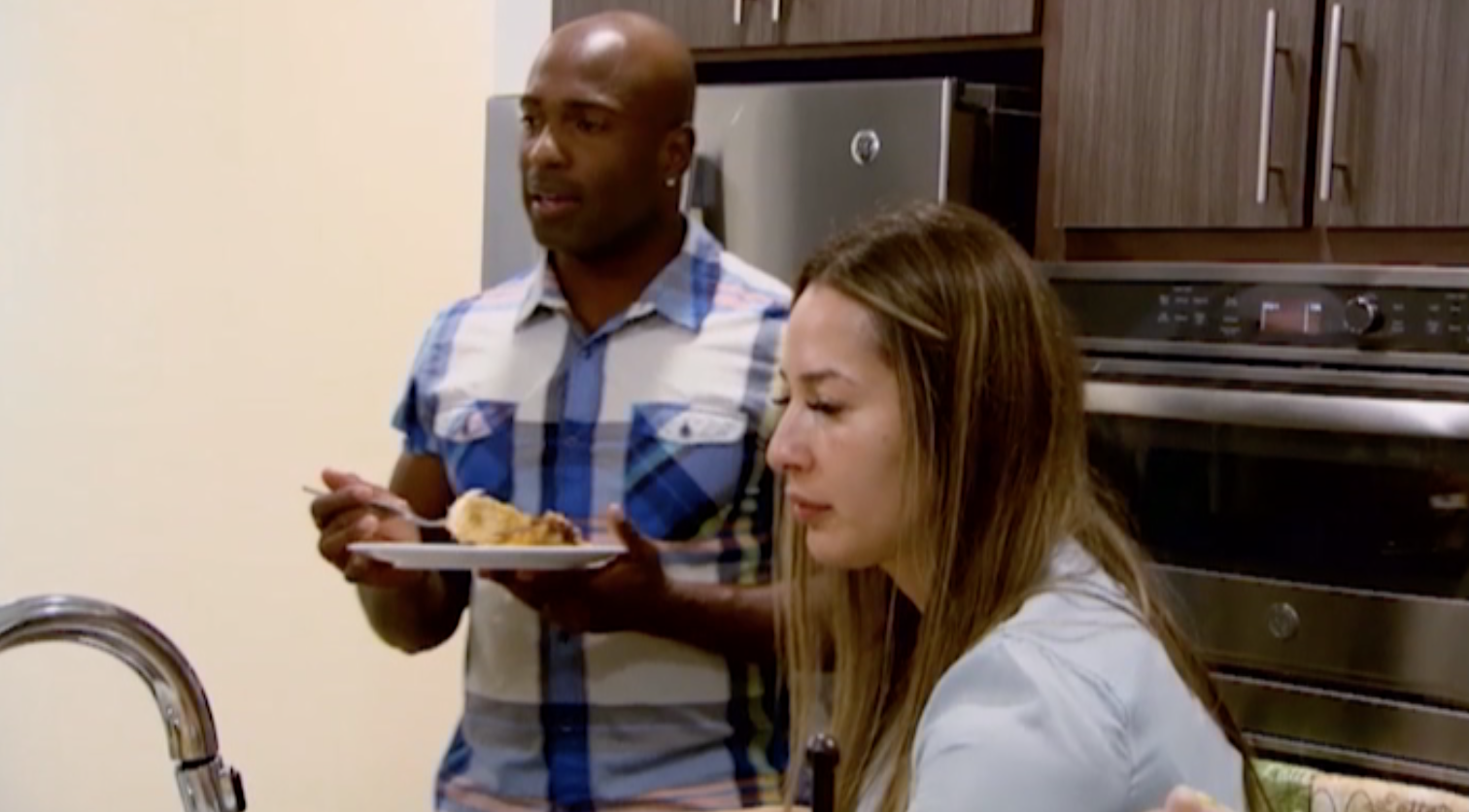 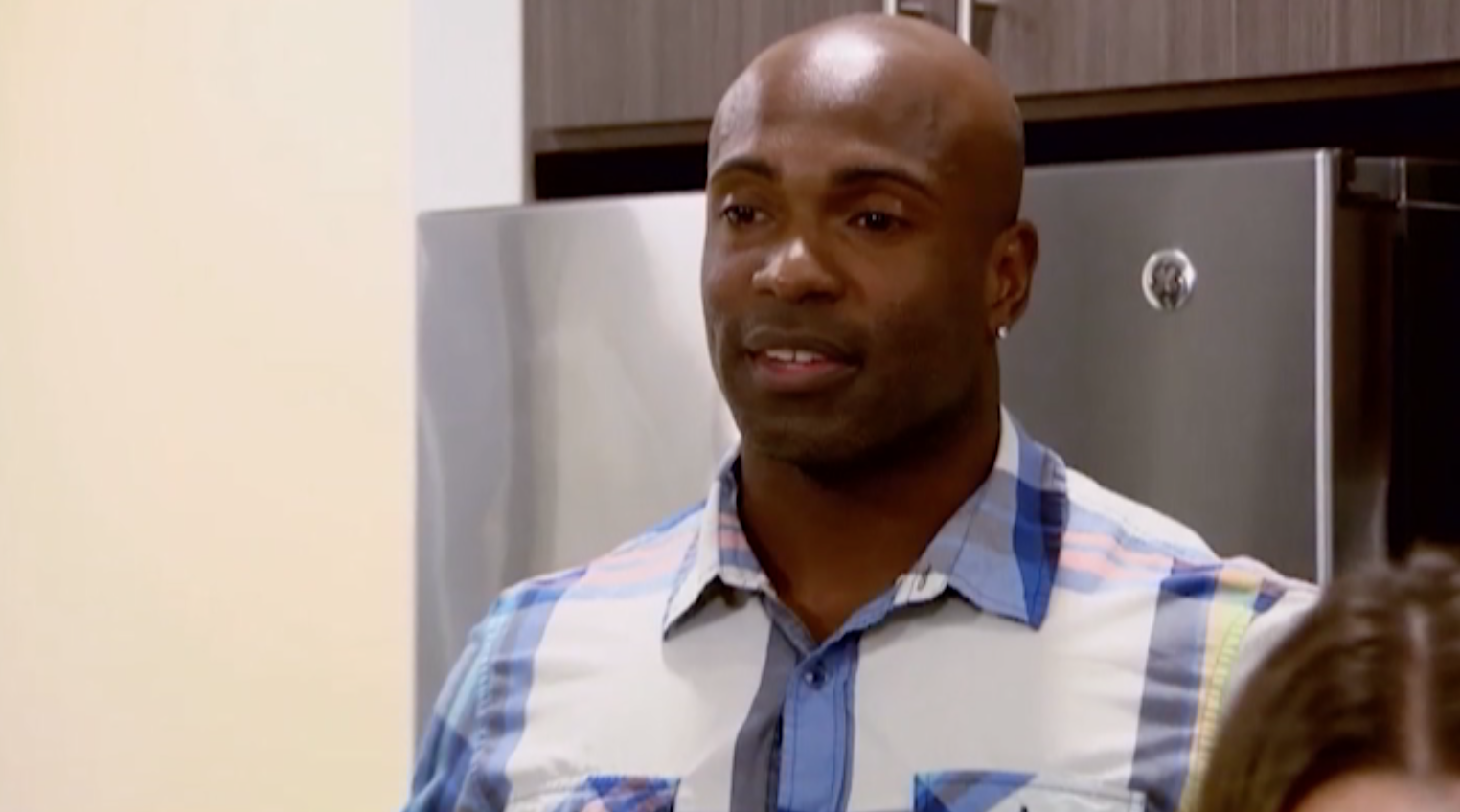 Gil told the friends: “It’s been surprisingly smooth to get into a marriage with somebody you don’t know and for it to click like it's clicked. I feel very comfortable with her.

“I feel like I’ve known her for a while. There is still plenty that I don’t know about her, but for the most part I know enough to trust her.”

He then revealed that they looked at each other’s bank accounts and learned that Myrla has more money saved.

One of the friends asked: “You’re okay with her maintaining that kind of lifestyle?”

Gil responded: “She was like the one thing I’m not going to do is change my lifestyle for anybody. I felt a certain type of way when she said that. She was adamant that I’m not changing it for anybody.”

When a friend advised the two to compromise, Myrla said in her confessional: “No, not even.”

This isn’t the first time the couple has come head-to-head.

Earlier in the season, Gil explained that if his wife were republican, it wouldn’t be a deal breaker for him.

But Myrla disagreed, as she responded: “For me it would! Can I get the divorce check?

“That’s a dealbreaker for me.”

Married at First Sight airs Wednesdays at 8/7c on Lifetime. 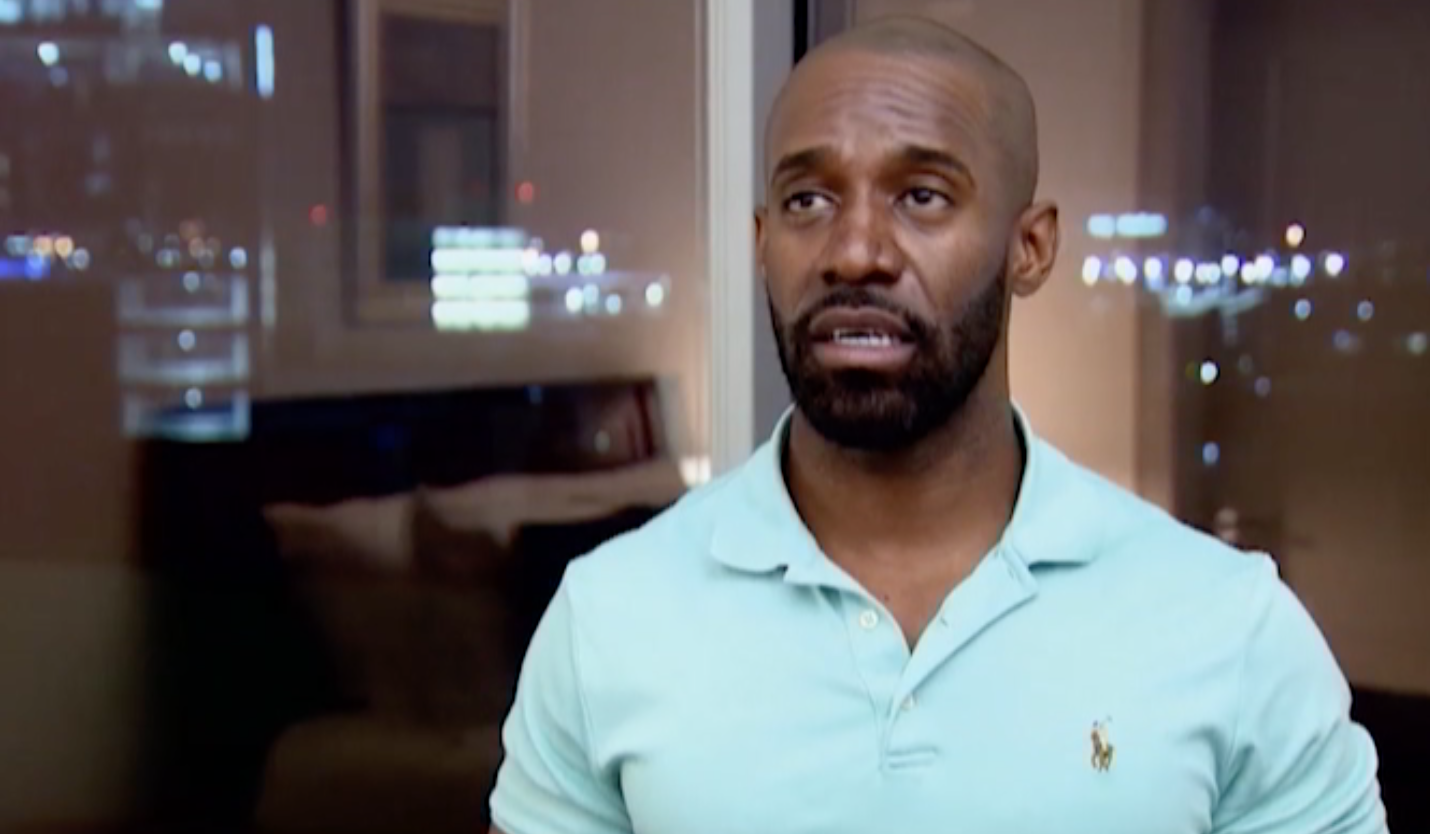 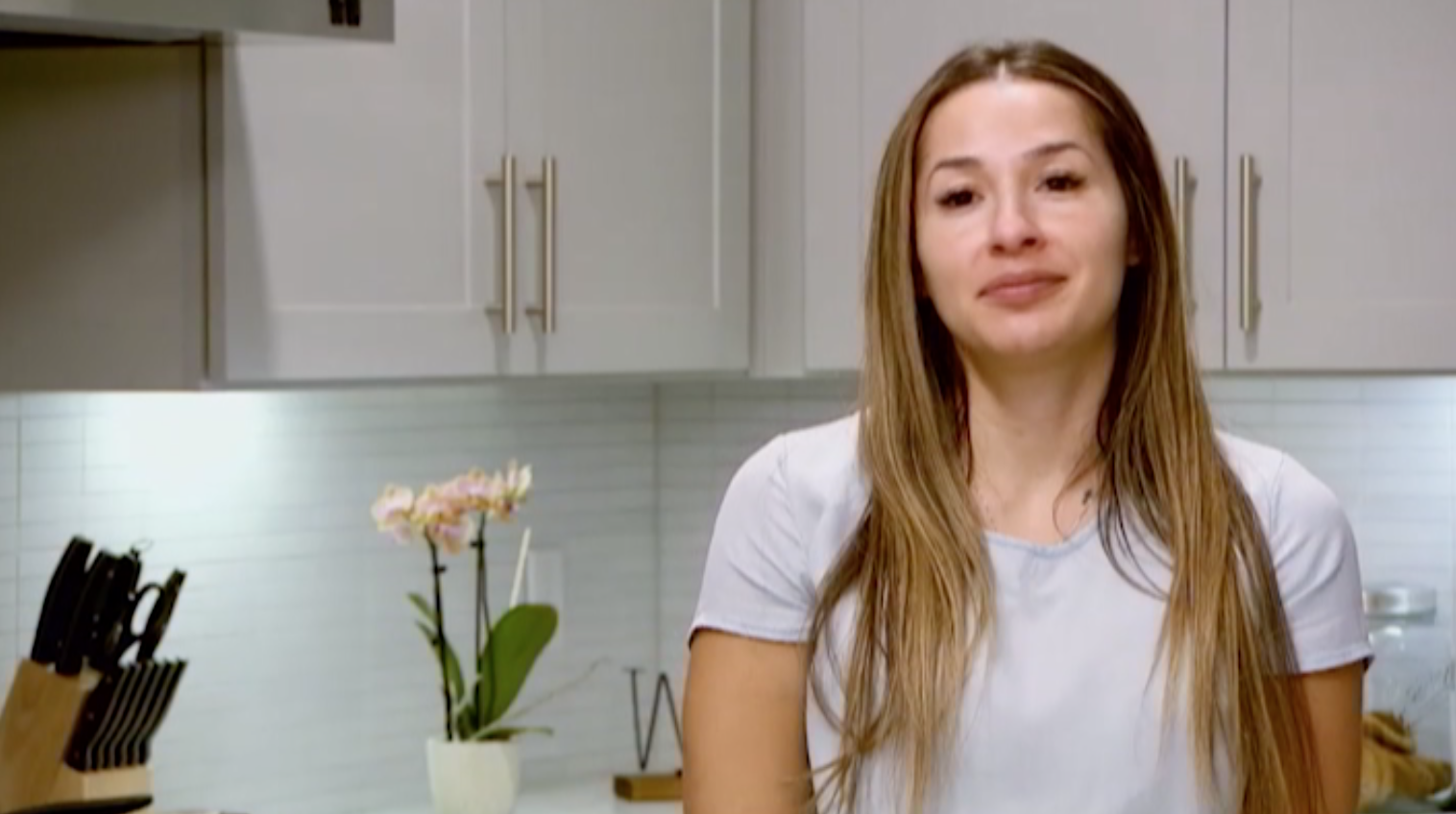