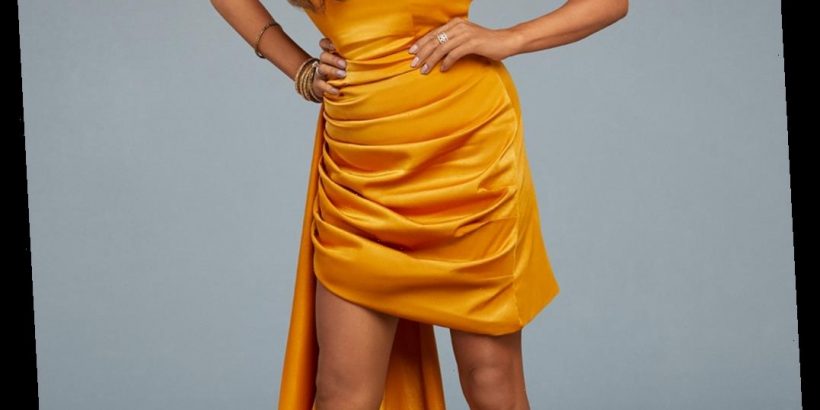 Married to Medicine is almost back — and with a brand new cast member.

"Anila lives a fabulous life working hard and playing harder," her bio reads. "During her spare time, Anila enjoys time with her family and friends, Bollywood dancing, traveling, working out and, of course, shopping."

In PEOPLE's exclusive first look at the supertease for the upcoming season, Anila introduces herself and meets her fellow cast members. "I'm not just a doctor's wife," she tells the cameras. "Have you watched The Devil Wears Prada, but like a good version of it?"

"You work?" someone then asks her, to which Anila responds by sharing that she's a blogger.

"I didn't think that was a job," Heavenly says.

Later in the clip, the cast is shown taking on the mission of distributing COVID-19 tests during the March on Washington in August, an event commemorating the 57th anniversary of Martin Luther King Jr. delivering his "I Have a Dream" speech.

"This is the most significant medical mission we've ever done," Jackie says.

"57 years ago, when Dr. King and them came, they didn't have Black doctors like you all," the Rev. Al Sharpton tells the cast during a dinner prior to the event. Though they are busy with their work as frontline health workers throughout the pandemic, the cast still makes time for drama — both with each other and in their relationships.

"He's got other women that are sending him naked pictures," Kari says in the clip, seemingly referring to Contessa's husband Scott, who is then shown looking at some photos of a woman on his phone.

Season 8 of Married to Medicine premieres on Bravo on Sunday, March 7 at 9 p.m. ET.