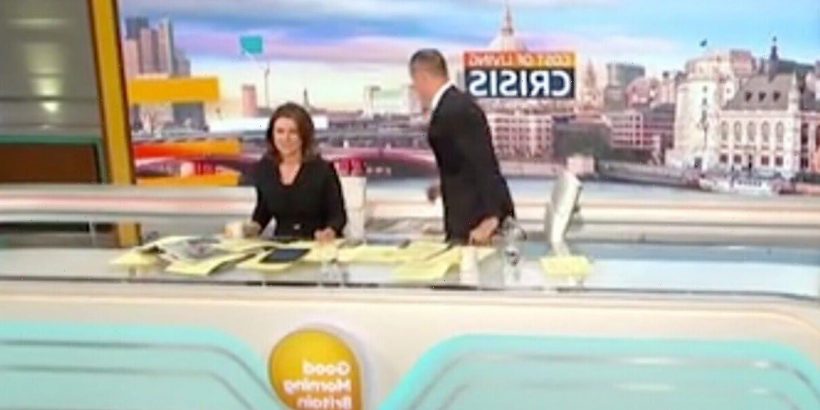 Martin Lewis absent after GMB break shortly after getting emotional

Martin Lewis joined Susanna Reid on GMB to present coverage of Queen Elizabeth II’s death. The Money Saving Expert temporarily left his co-host presenting alone after becoming overwhelmed earlier in the show when he spoke about Prince William and Harry walking behind Princess Diana’s coffin at her funeral.

Martin said: “I wasn’t going to say this on air but it resonates with me very powerfully for someone who lost his mother at the same age as Harry in a road traffic accident.

“I find it very difficult to watch. Thank goodness I wasn’t made to walk behind. I didn’t even go. It does bring back some…”

Martin broke off before Susanna stepped in as he held back tears.

Less than an hour later, Martin left his co-host to present alone before rejoining her in the studio. 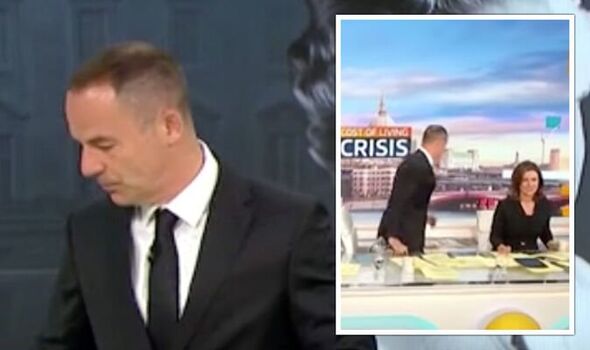 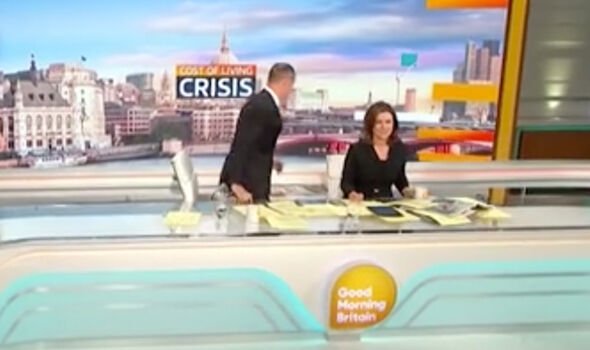