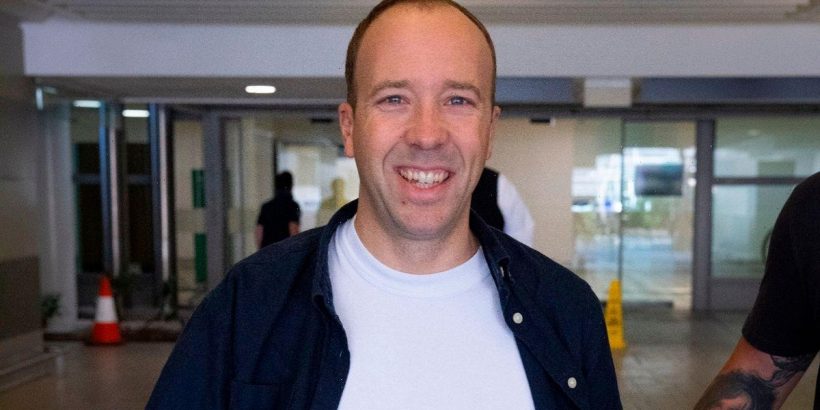 Matt Hancock has defended his decision to compete in this year’s I’m a Celebrity, claiming he wants to “go where the people are” to promote his upcoming dyslexia campaign.

Now the MP for West Suffolk has hit back at the haters and said it’s important that he talks directly to those who “aren’t always interested in politics”, who he presumes to watch the Australian-based game show.

"It's our job as politicians to go to where the people are – not to sit in ivory towers in Westminster,” he wrote in The Sun.

Mr Hancock continued: “There are many ways to do the job of being an MP. Whether I'm in camp for one day or three weeks, there are very few places people will be able to see a politician as they really are.

“So, the truth is, I haven't lost my marbles or had one too many pina coladas. It's something I've given a lot of thought to. I was elected by the people, and it's important to engage with voters, especially younger voters, no matter where they are, and show the human side of politicians.”

Mr Hancock did acknowledge that it’s an “unusual route”, but he ultimately believes that the “incredible platform” could be used to, “raise awareness, so no child leaves primary school not knowing if they have dyslexia.”

Mr Hancock is still being slammed online, with journalist Ash Sarkar penning: “Has there ever been a politician more undignified than Matt Hancock?”

Another wrote: “Once again perplexed by the rules of British politics, that dictate Matt Hancock loses the Tory whip for going on I'm a Celeb, but not for overseeing tens of thousands of needless deaths during the pandemic.”

But not everyone is against the move it seems, with Boris Johnson’s father Stanley, who also appeared in the jungle, telling Metro that the British public will respond “well” to Mr Hancock. Despite his claims about reaching the people, Mr Hancock had the whip suspended yesterday by the Conservative party chief whip, Simon Hart.

He said: “Following a conversation with Matt Hancock, I have considered the situation and believe this is a matter serious enough to warrant suspension of the whip with immediate effect.”