Launched in July, Q LIVE is the brand new live trivia game show app on your phone that is giving away real cash prizes every single day.

Q LIVE, which is available on both iOS and Android, is completely free to download and play – and could make you a winner in just minutes. 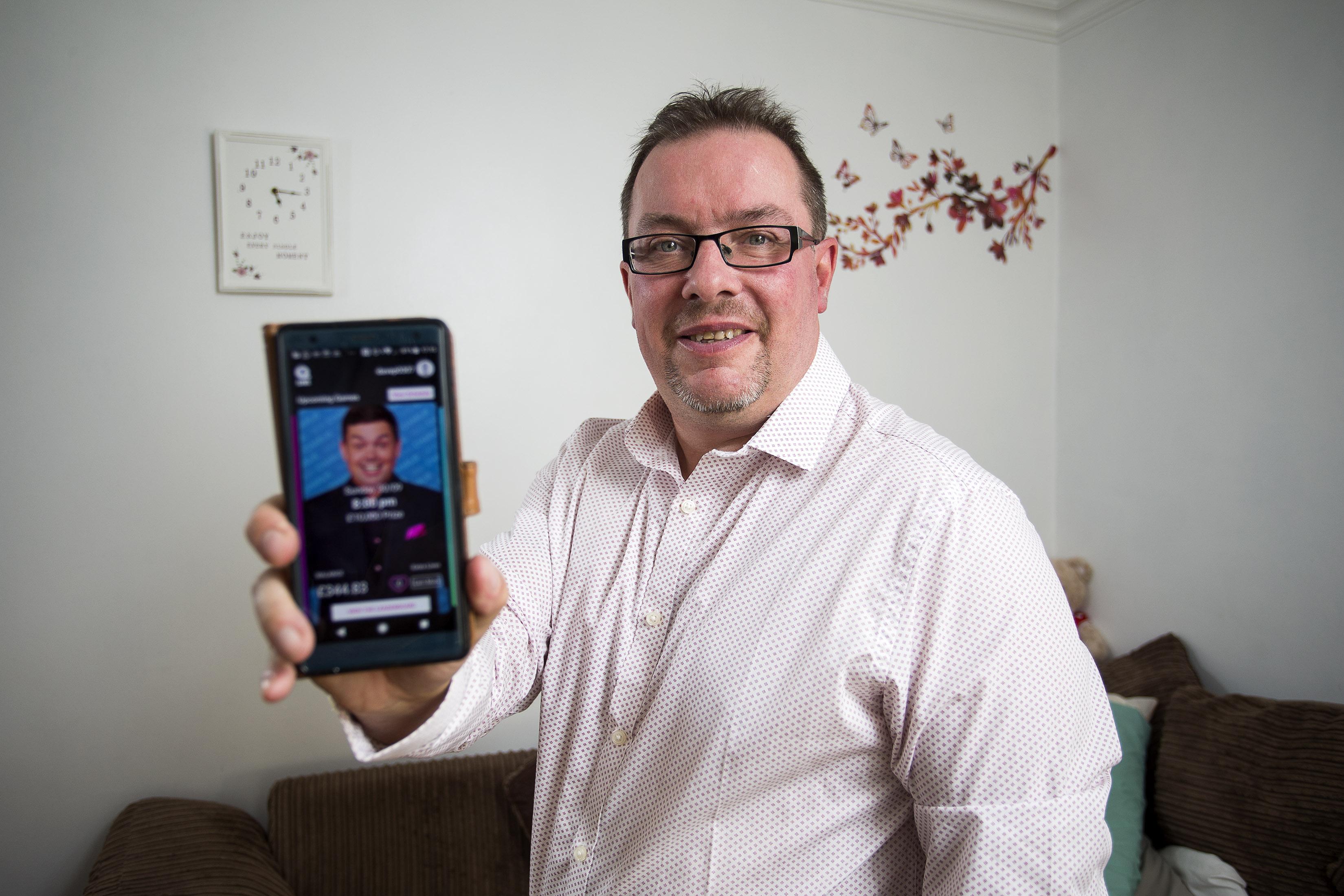 We’ve managed to track down two of the winners to talk about their experience playing Q LIVE – and how easy it is to win.

Dan Powell, 47, from Pontypool, Gwent, won over £300 and plans to put his winnings towards a family holiday to Malaga next year.

The factory worker and father of two, and step-father of two, says: “I was scrolling through my phone on a Sunday evening and as I use Sun Savers, an advert for Q LIVE came up and I figured I’d give it a go.

“It was really easy to use and I had a free life, which helped in the game I won the money with.”

He continued: “The app is easy to use and clear as day on my phone. Charlie, the presenter, was quite funny too.” 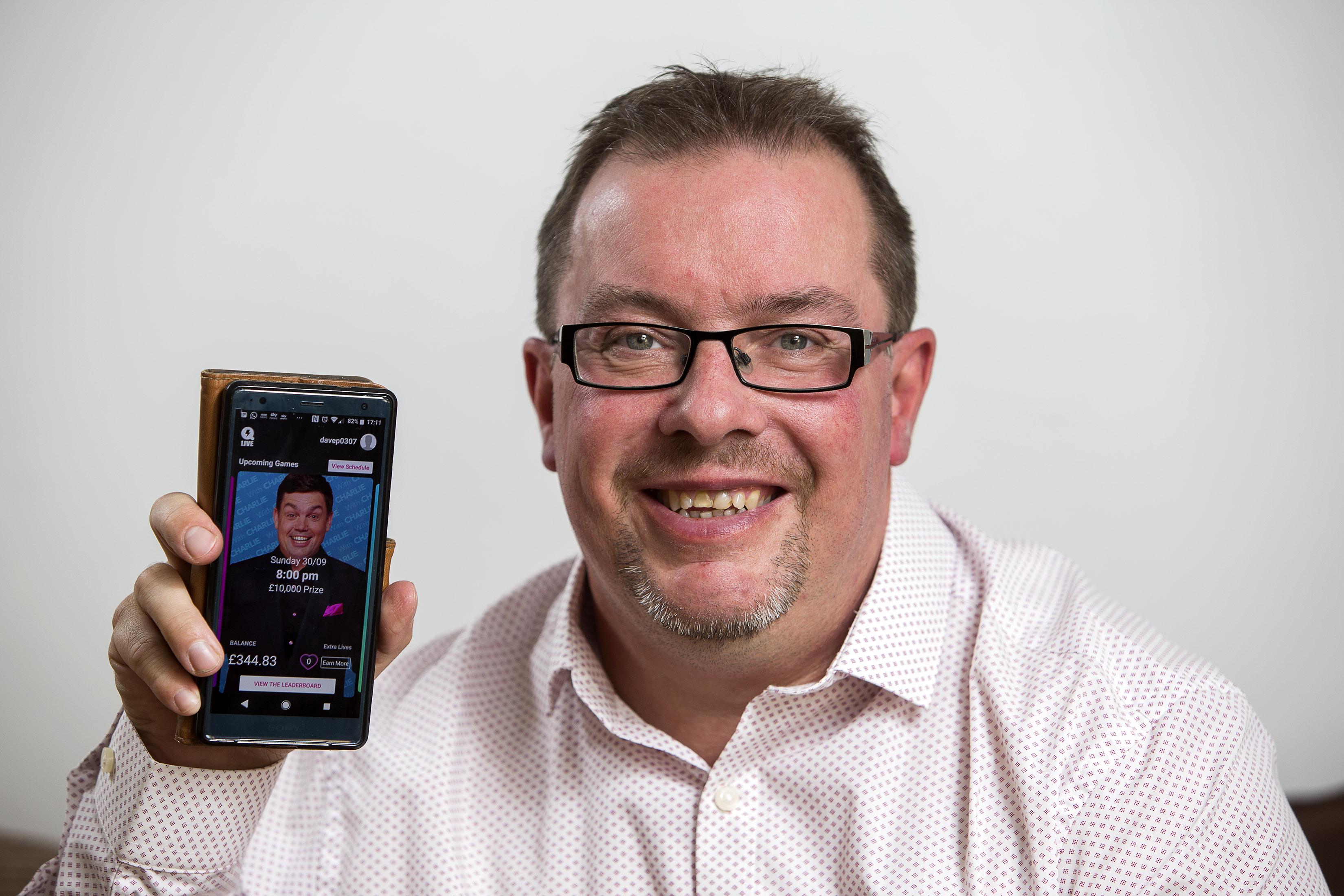 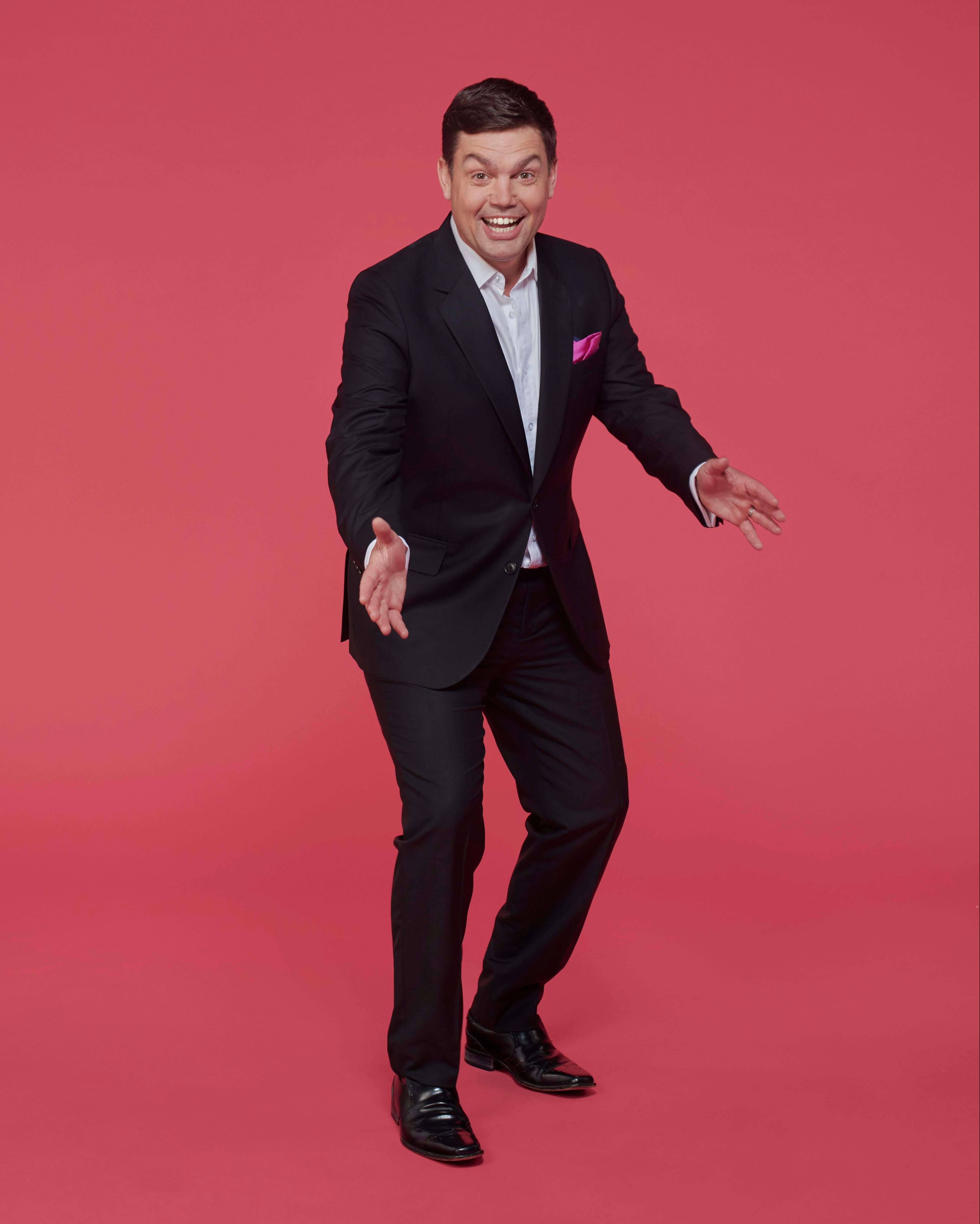 The game show app, labelled as “the game that stops the nation”, decided to up its usual £1k prize to a whopping £10k – and nearly 20,000 players joined in.

The dispatch worker was at home with her fiancée Chelsea Vevers, 29, when she won the cash.

Beth, from Rochester, Kent, says: “Chelsea told me to download the app. I wasn’t that bothered at first but I made it more interesting by competing against her.

“She was struggling and didn’t know the answers but I made it all of the way to the end.

“Although she was happy about the money, she wasn’t happy I beat her!” 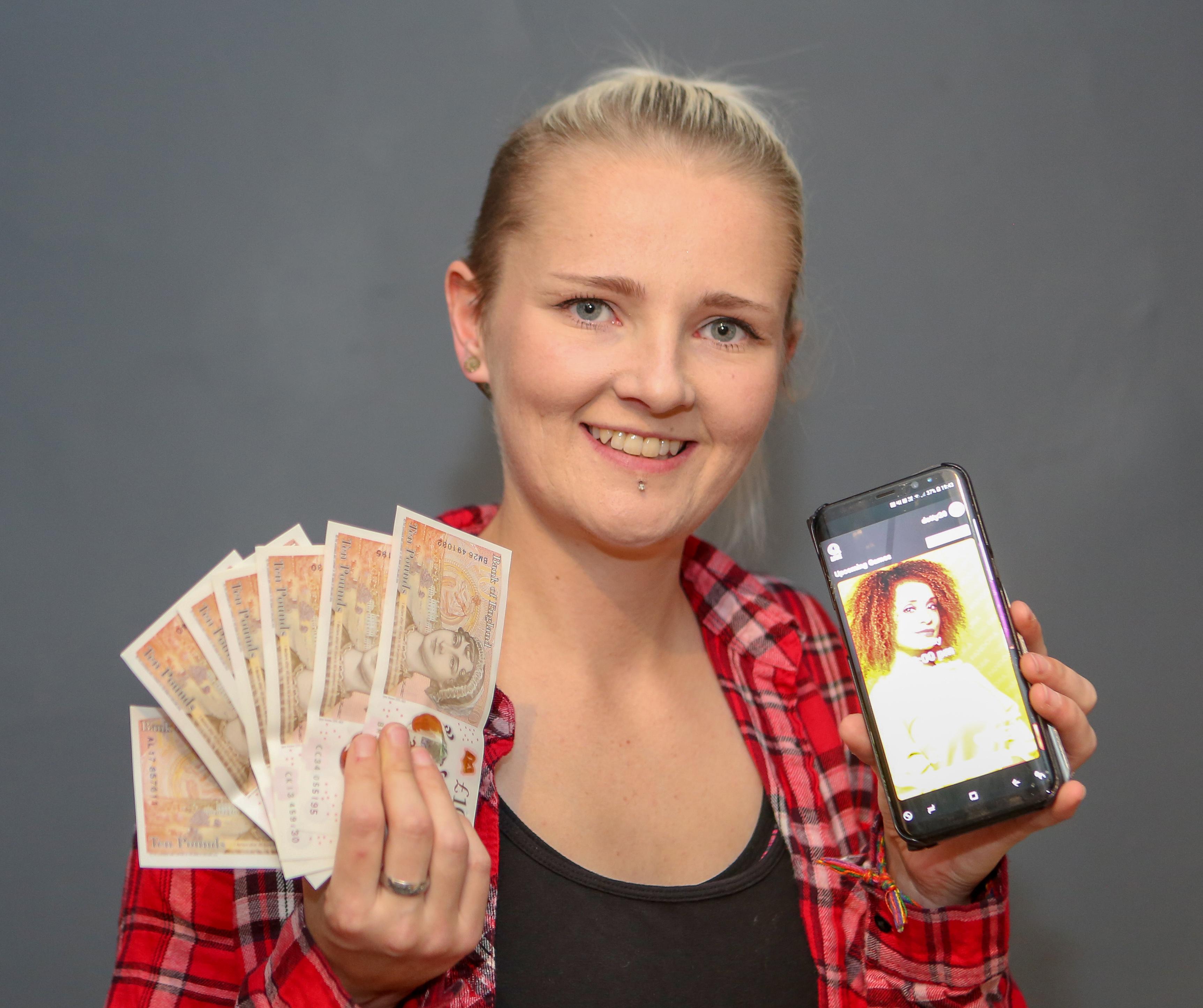 For your chance to take home the cash this weekend, simply answer 12 multiple choice questions correctly and you’ll win or split the £10,000 on offer.

Comedian, actor and Q LIVE host Charlie Baker the Money Maker will be presenting the special Ten Grand Slam game which will be at 8pm again this Sunday.

To play, you pick from a choice of three answers and the questions get harder as the game goes on.

To make things a little tougher, you are given just 10 seconds to answer each question, so you won’t have time to Google the answer!

Easy to download, Q LIVE even offers players a free life if they sign up using somebody’s username as a referral code.

This can then be used on any question up to Q9 and will mean you have an even better chance of winning. What’s not to like about that?

If you do answer any incorrectly and are eliminated, keep playing to win points for the weekly leaderboard.

At the end of every week, the player with the most points will win £150. 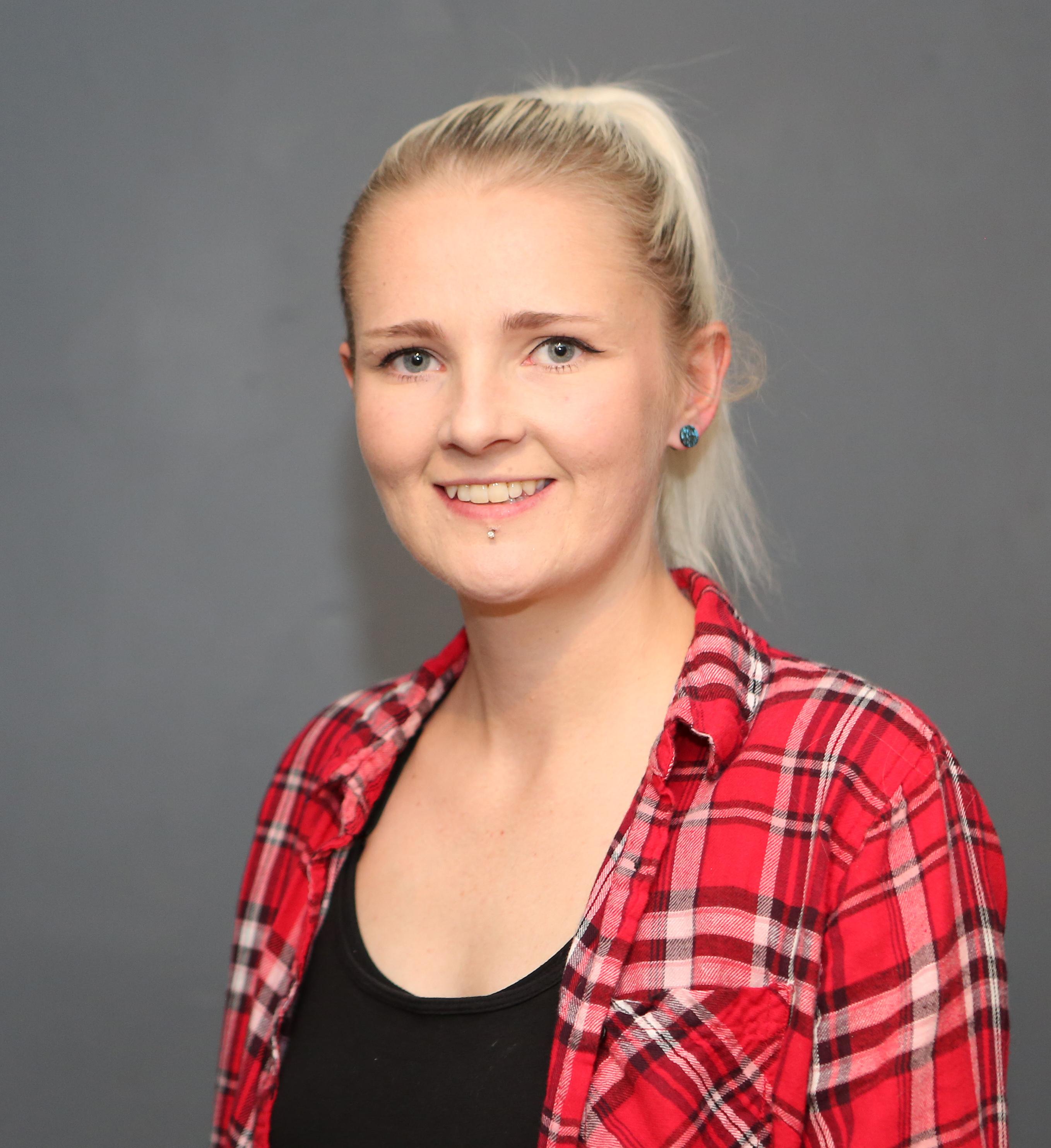 Q LIVE is live on your phone screen at 1pm and 8pm on weekdays, and at 8pm on the weekends.

Since its launch, Q LIVE has become so successful that they’ve introduced a sport special in association with TalkSPORT.

Q LIVE Sport, which is within the same app, asks quizzers 12 sports-related questions and is after the main show on Sundays at 9pm.

So, what are you waiting for? Make sure to tell all of your friends and family – and remember, every time someone signs up with your referral code, you get an extra life.

Q LIVE is free to download, free to play and free to win.

And make sure to follow Q LIVE on Twitter, where you can request a shoutout for the game.

Download Q LIVE for now and you could join these two Q Lovelies and win up to £10,000 in just 10 minutes on Sunday at 8pm.

You must be at least 18 years old and a resident in the United Kingdom, Channel Isles, the Isle of Man or the Republic of Ireland to play and win.