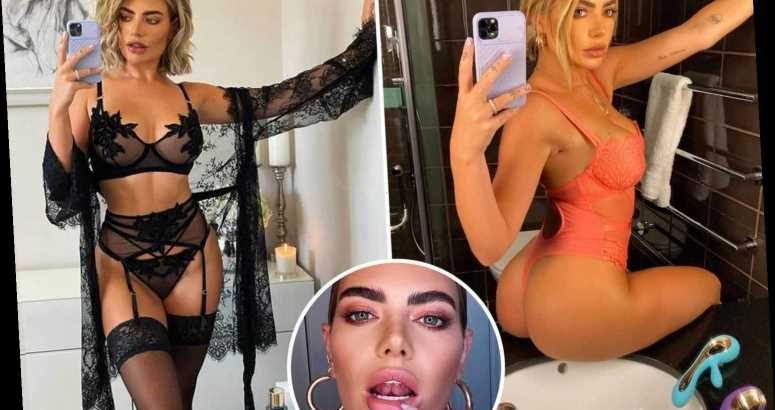 The former Love Island star, 26, revealed she's a "serial dater" and always had someone "on the go" as she started work as a sex columnist. 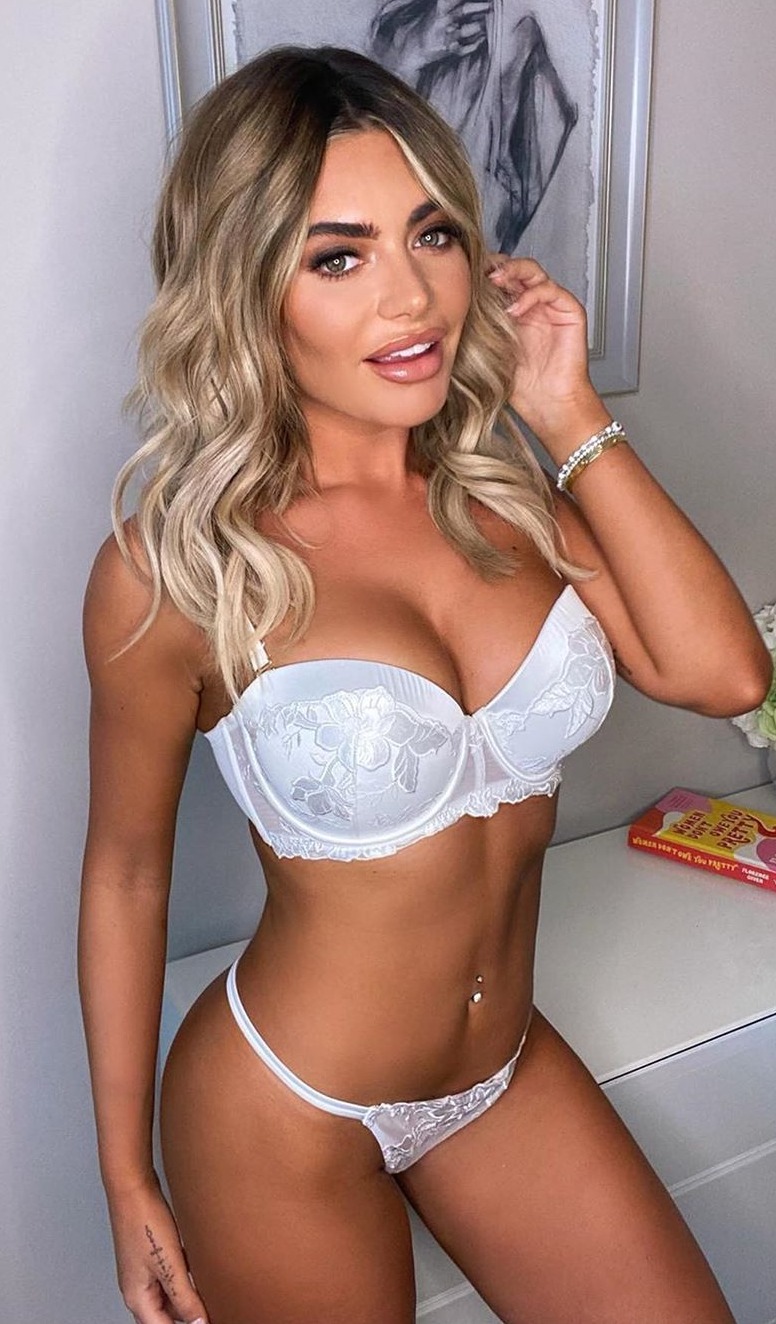 Megan also explained that she has been banned from the dating app Hinge – for being a 'catfish'.

She got kicked off after her profile and glam shots were assumed to be someone pretending to be her.

Megan, who has been single since her split from Demi Sims, said that she has been virtual-dating throughout the pandemic as she shared her sexy tips with Vice. 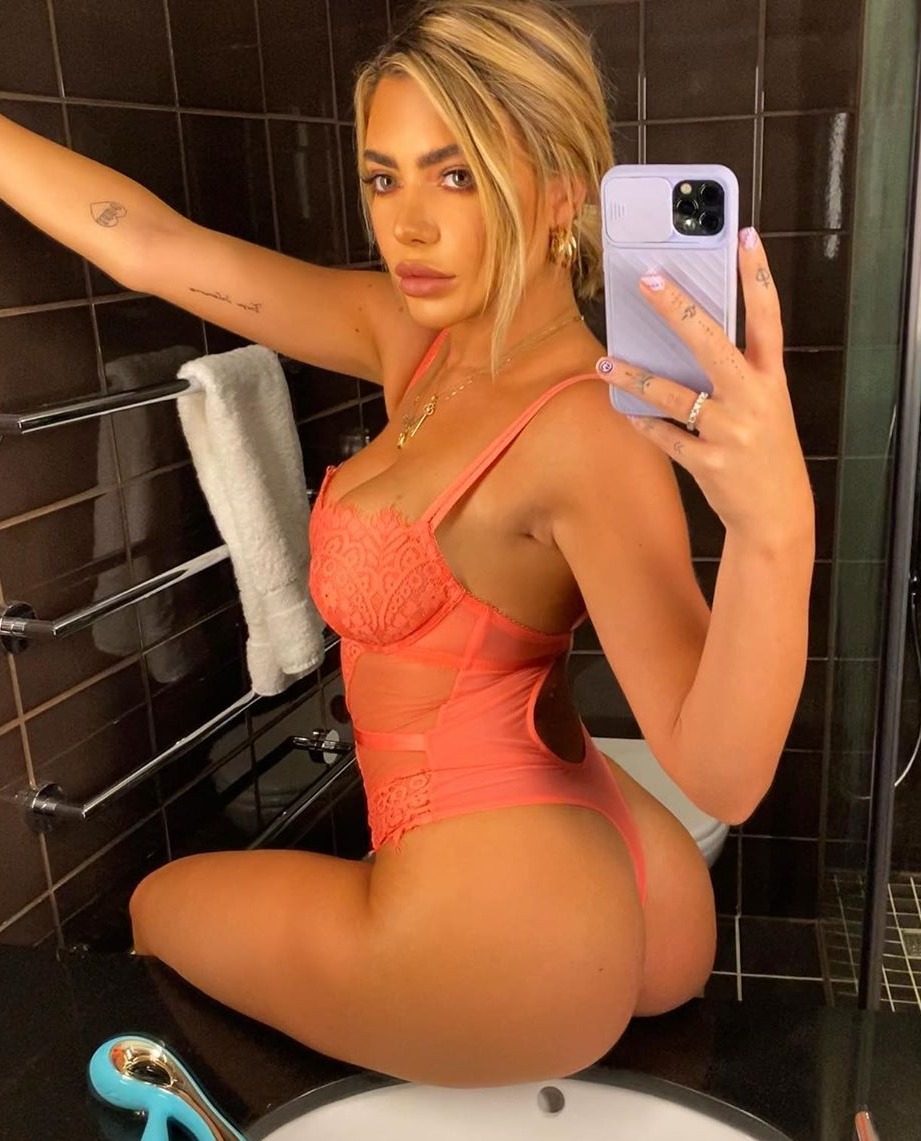 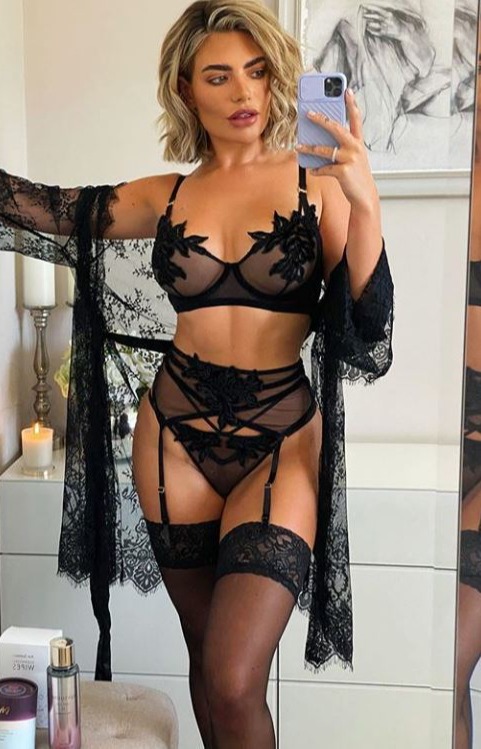 Megan added: " Even if you’re not chatting to anyone, even when the DMs are dry, even when there’s no reason to do it because you can’t go anywhere – get dressed up for yourself, take some sexy pictures for yourself."

She also took a small swipe at an ex, who some assumed to be 22-year-old Demi.

The star explained that one of her top tips was to never bring up previous relationships on a date – saying her ex-girlfriend did it a lot.

Megan identifies as bisexual and has dated Chelcee Grimes and Demi, who she met on Celebs Go Dating, as well as Love Island's Wes Nelson.