MEGAN Barton Hanson has showed off her jaw-dropping figure in a red bikini on holiday.

The former Love Islander, 26, recently jetted off to Turkey for a girls holiday in the sun. 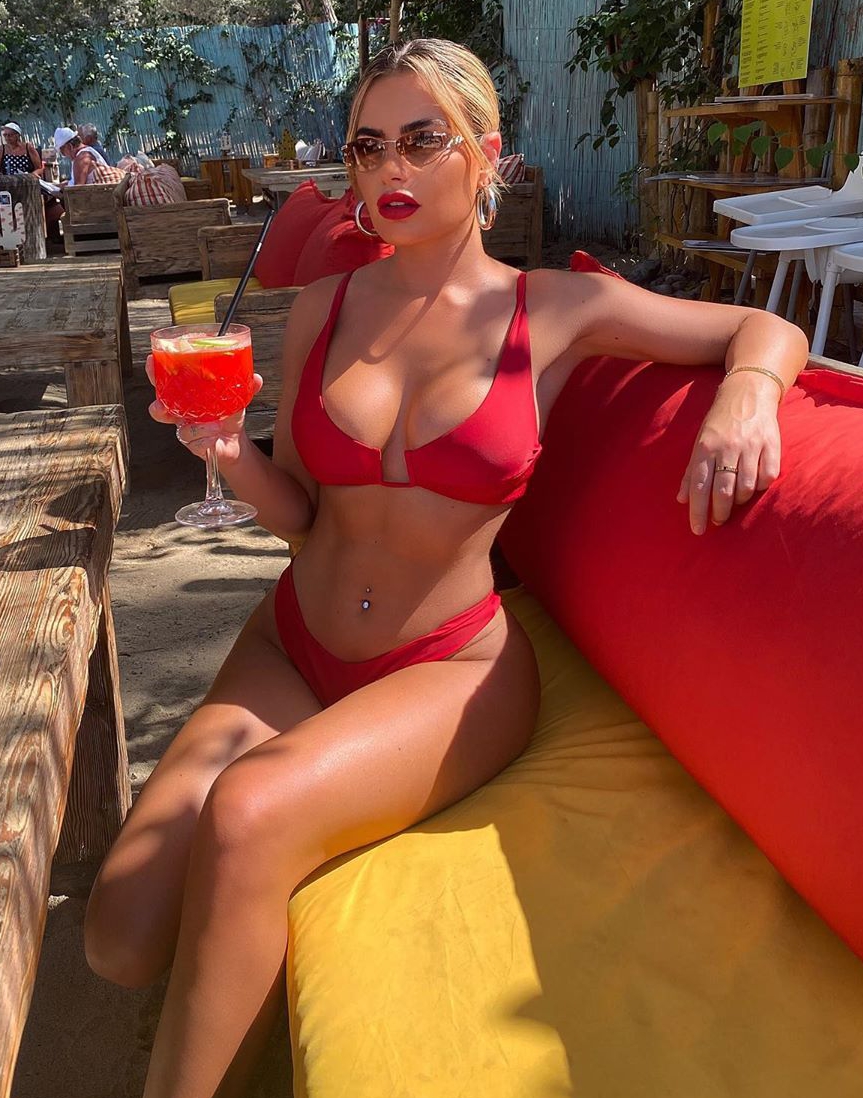 Megan wasted no time in showing off her incredible figure in the red two piece, posing on a sofa with a cocktail in hand.

She captioned the shot on her Instagram page: "BAE WATCH Turkey was unreal 🇹🇷 thank you @ecclesiahotel for hosting us!"

Megan also shared a close up look at her body and sunglasses as she struck some sultry poses for the camera.

The telly favourite and her two gal pals have enjoyed eating out, topping up their tans and jumping into the bath together after a boozy night out. 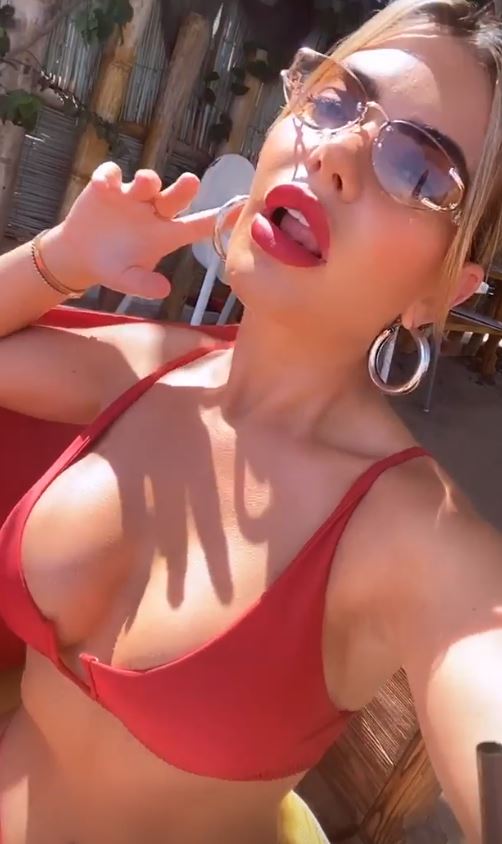 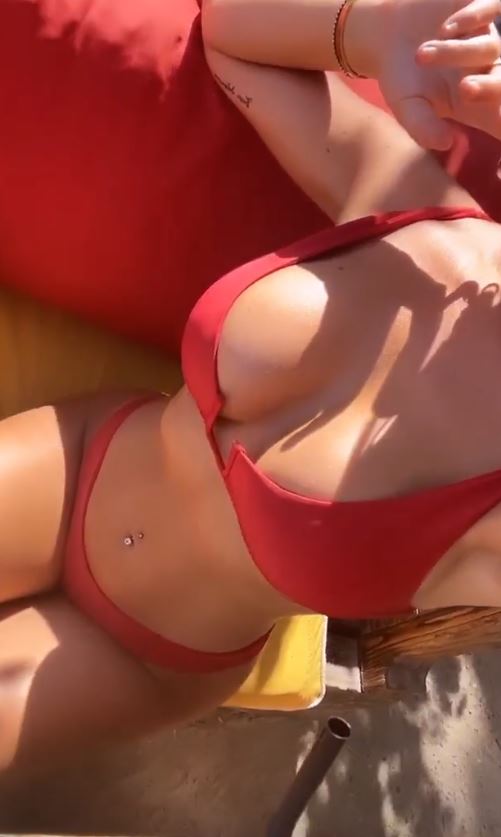 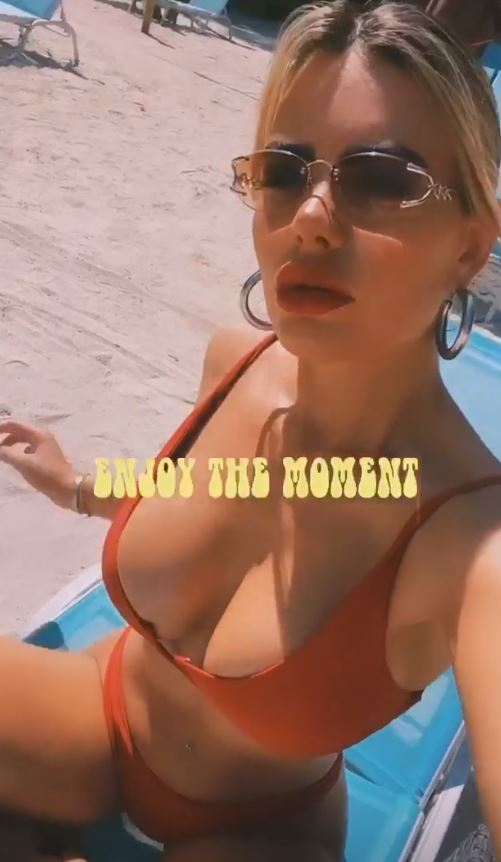 Her trip away comes after she exclusively told The Sun that she's never dating a man ever again.

The revelation was reported just days after it was revealed she was growing close to her former lover and Fulham footballer and singer Chelcee Grimes.

Megan told us: “After being in a relationship with a woman, I would say that’s the most in love with someone I’ve been. I can picture my life with a woman.

“After the relationship with the girl (Chelcee), I was like, ‘I’m definitely never dating men again’. I thought, ‘I only want a woman’. 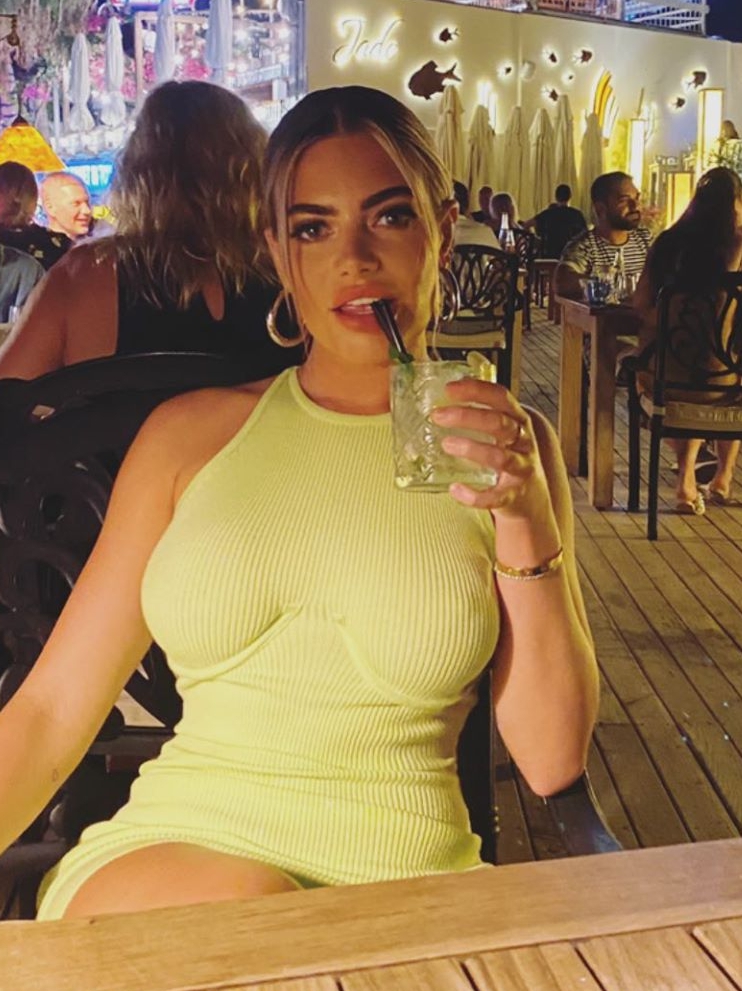 "It feels like a different dynamic and I felt more myself and more content than I ever had felt with a guy. I can see myself marrying a woman.”

Speaking about the singer-songwriter, she said: “We’ve been hanging out for a while now, just enjoying each other’s company without the pressure of labelling it.

“But I’ve been super busy and wouldn’t be able to commit to a relationship right now.”