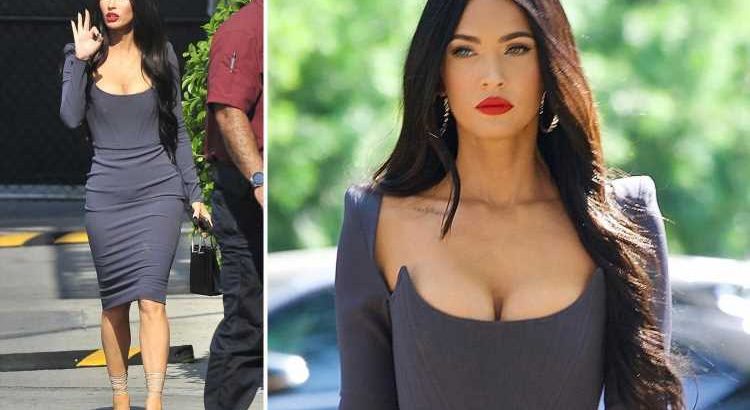 MEGAN Fox says she tripped out and ended up in “hell” after taking drugs.

The US actress, in grey dress and heels, described her experiments with ayahuasca. 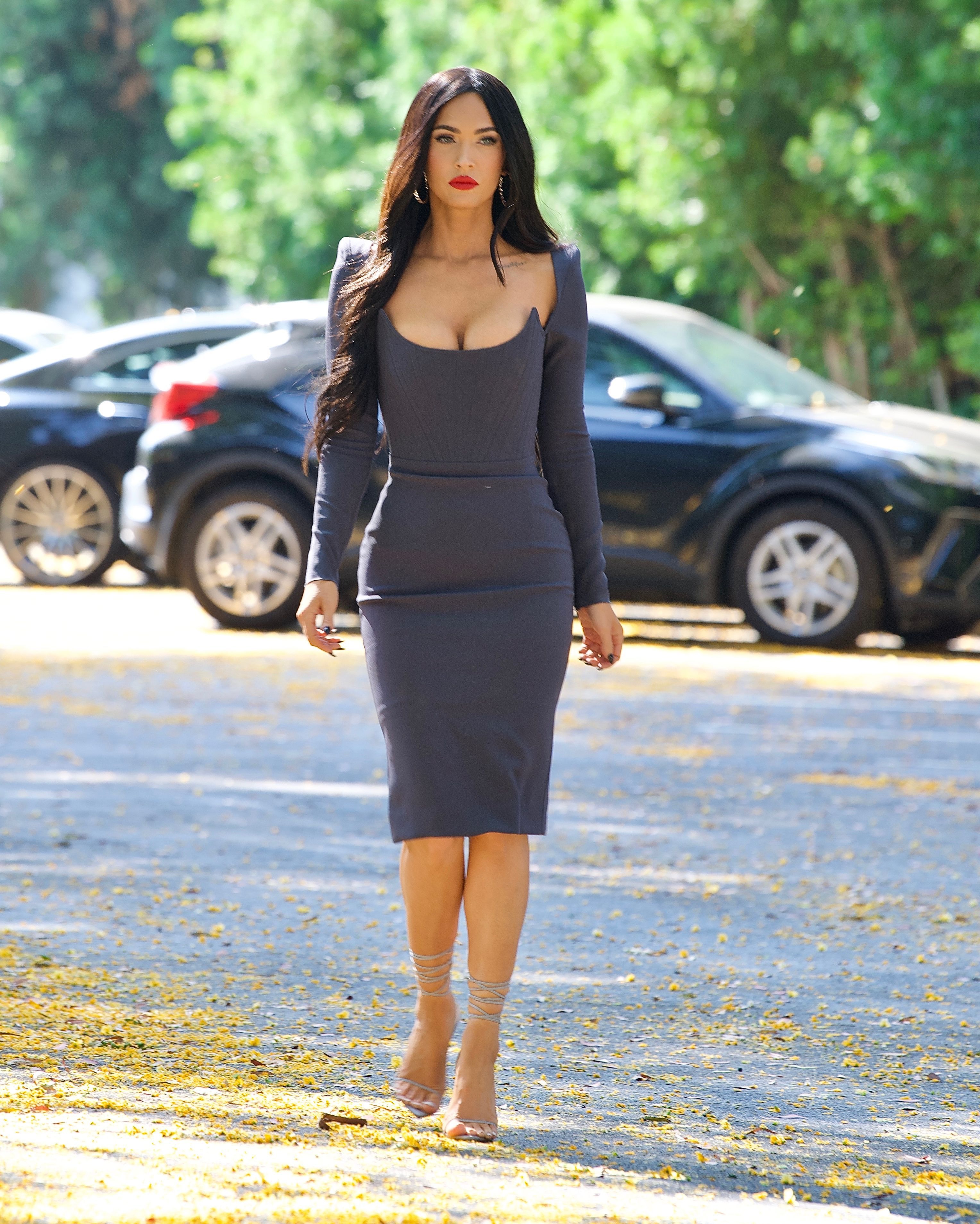 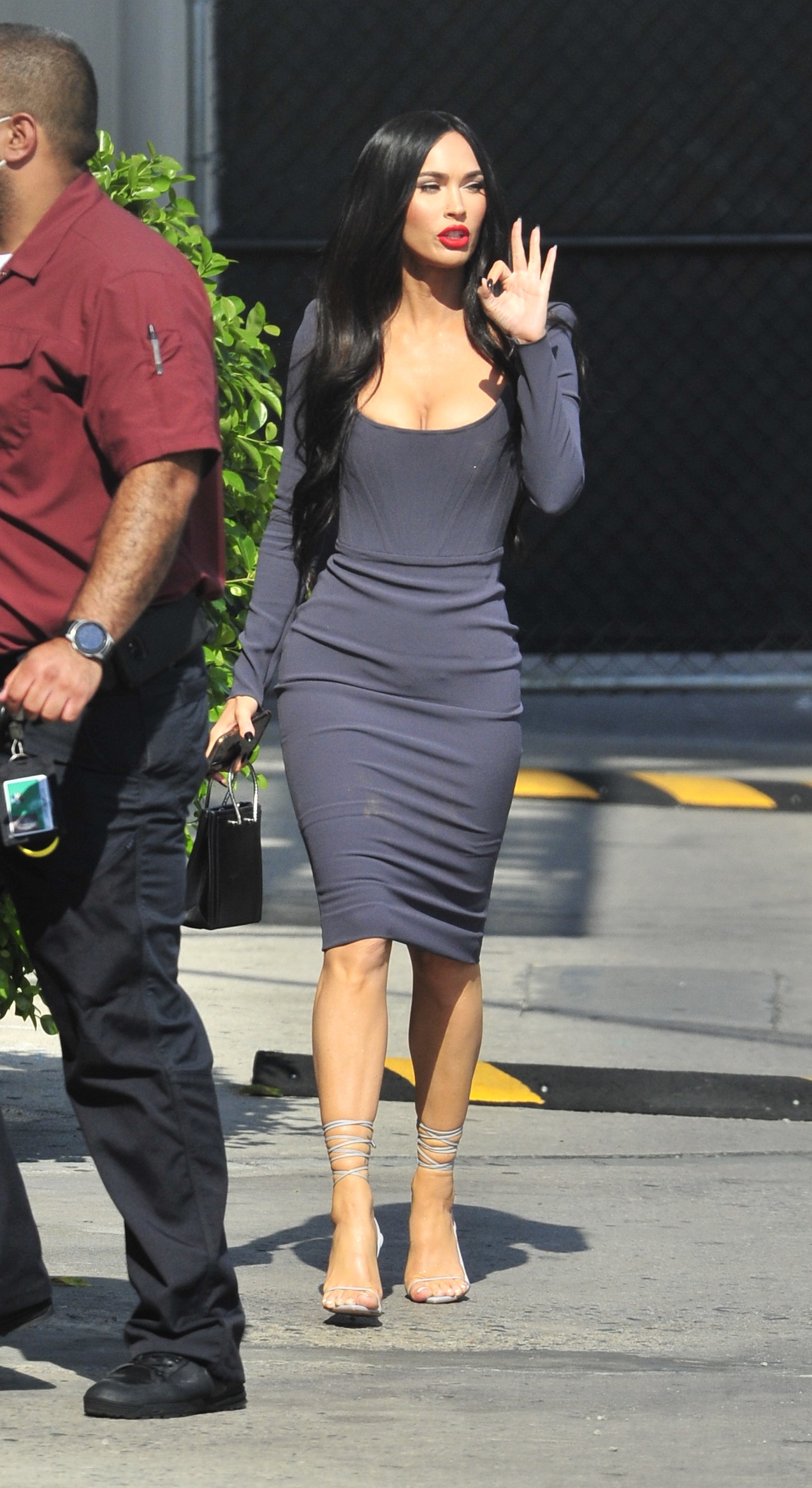 She told the Jimmy Kimmel Live show: “It’s your own version of hell.”

Despite how horrifying her drug trip sounded, the star told guest host Arsenio Hall that it was actually therapeutic.

Ayahuasca is a psychoactive concoction made up of the ayahuasca vine (Banisteriopsis caapi) and a shrub called chacruna (Psychotria viridis), which contains the hallucinogenic drug dimethyltryptamine (DMT). 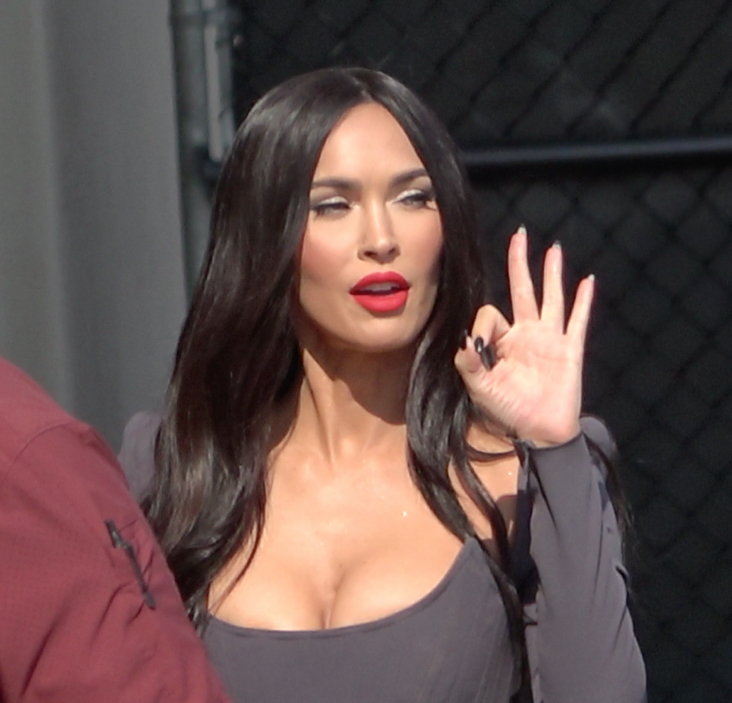 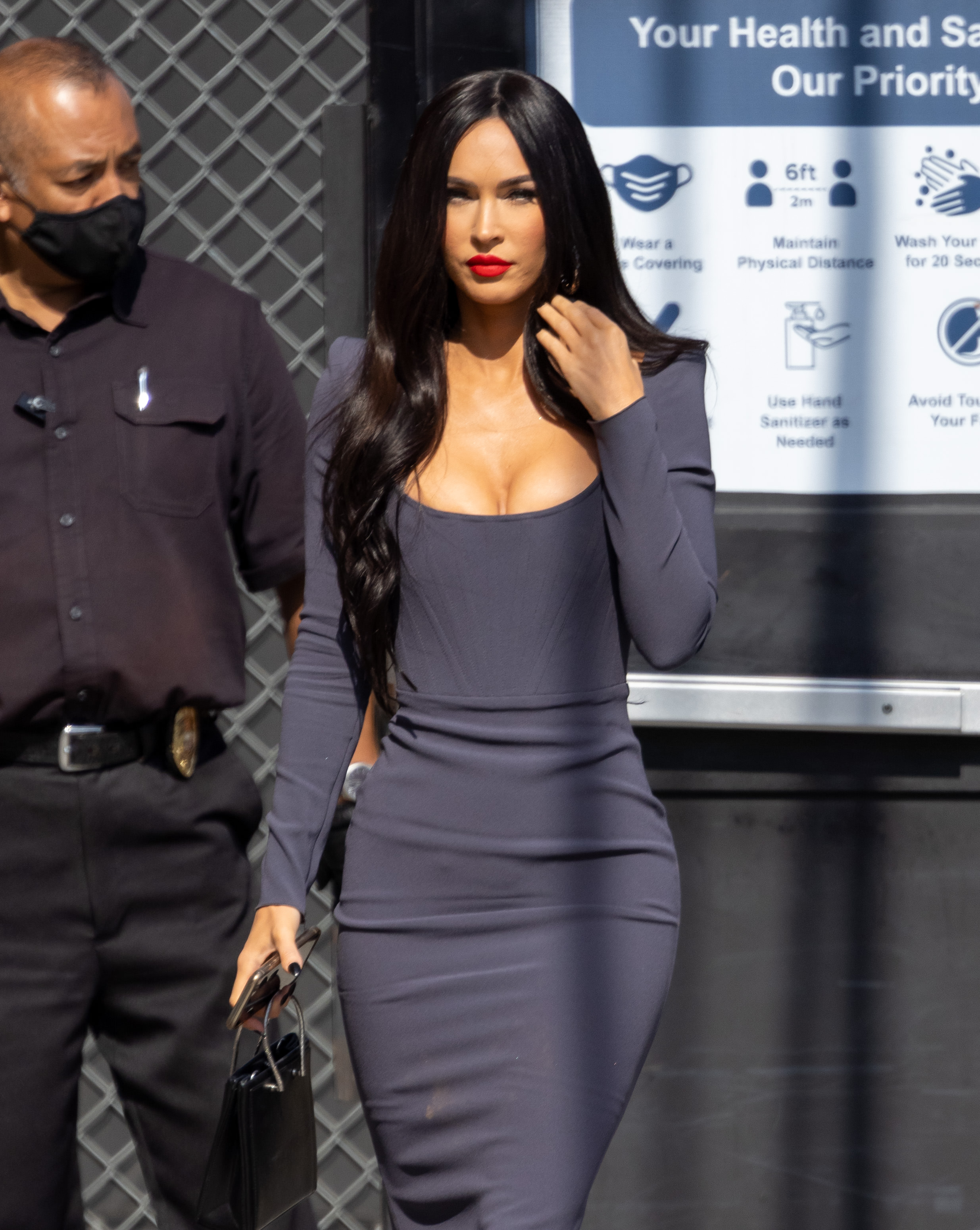 The drug is illegal in the United States as well as in many other countries.

She said: "I was thinking it was going to be glamping or something like that, still some kind of 5-star experience and you get there and you really are in the middle of the jungle."

The Transformers star elaborated saying participants followed strict guidelines including foregoing food after 1:00 pm, walked far distances for water, and were forbidden to shower to "respect the rainforest."