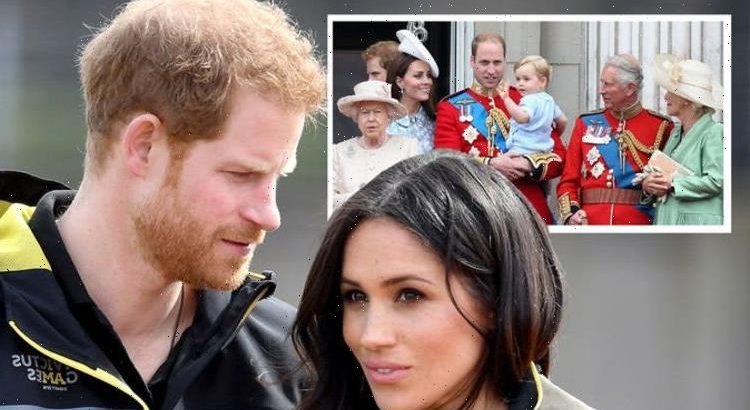 Good Morning Britain presenters Susanna Reid and Adil Ray OBE were joined by Robert Lacey in the ITV studio to discuss his new book; Battle of Brothers which delves into Prince William and Prince Harry’s relationship. The royal author also discussed reasons why Harry and Meghan Markle will never truly cut themselves off from the royal family, despite stepping away as senior representatives last year to lead a quiet life outside of the public eye.

“That’s the interest they hold for the rest of the world and that is the reason for hope in the future.

“They are never going to want to cut themselves off because one wonders if Netflix would want to would their contract.” 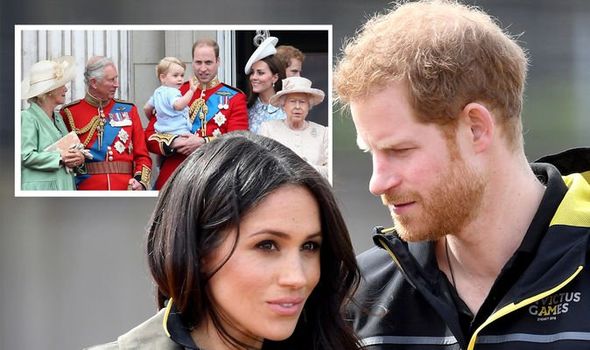