Michael Tylo, an actor who appeared on appeared on the soap operas All My Children, General Hospital, The Young and The Restless, The Bold and the Beautiful and, in his signature role of the wealthy, brooding archaeologist Quinton Chamberlain on CBS’s Guiding Light, died Tuesday at the age of 73.

His death was announced by the University of Nevada, Las Vegas, where Tylo was a film professor. A cause of death was not disclosed.

“Michael Tylo was a beautiful and caring human being — he was so special,” said Nancy Uscher, Dean of the College of Fine Arts, in a statement on the university’s website. “He was an exemplary friend, colleague, teacher, and artist. He had such a distinguished and rich career, but he was humble about his accomplishments. He loved his family dearly and lived a joyous life, but he left us way too soon. We will miss him greatly, but feel deep gratitude about all that Michael contributed to the College of Fine Arts, UNLV, and the world.” 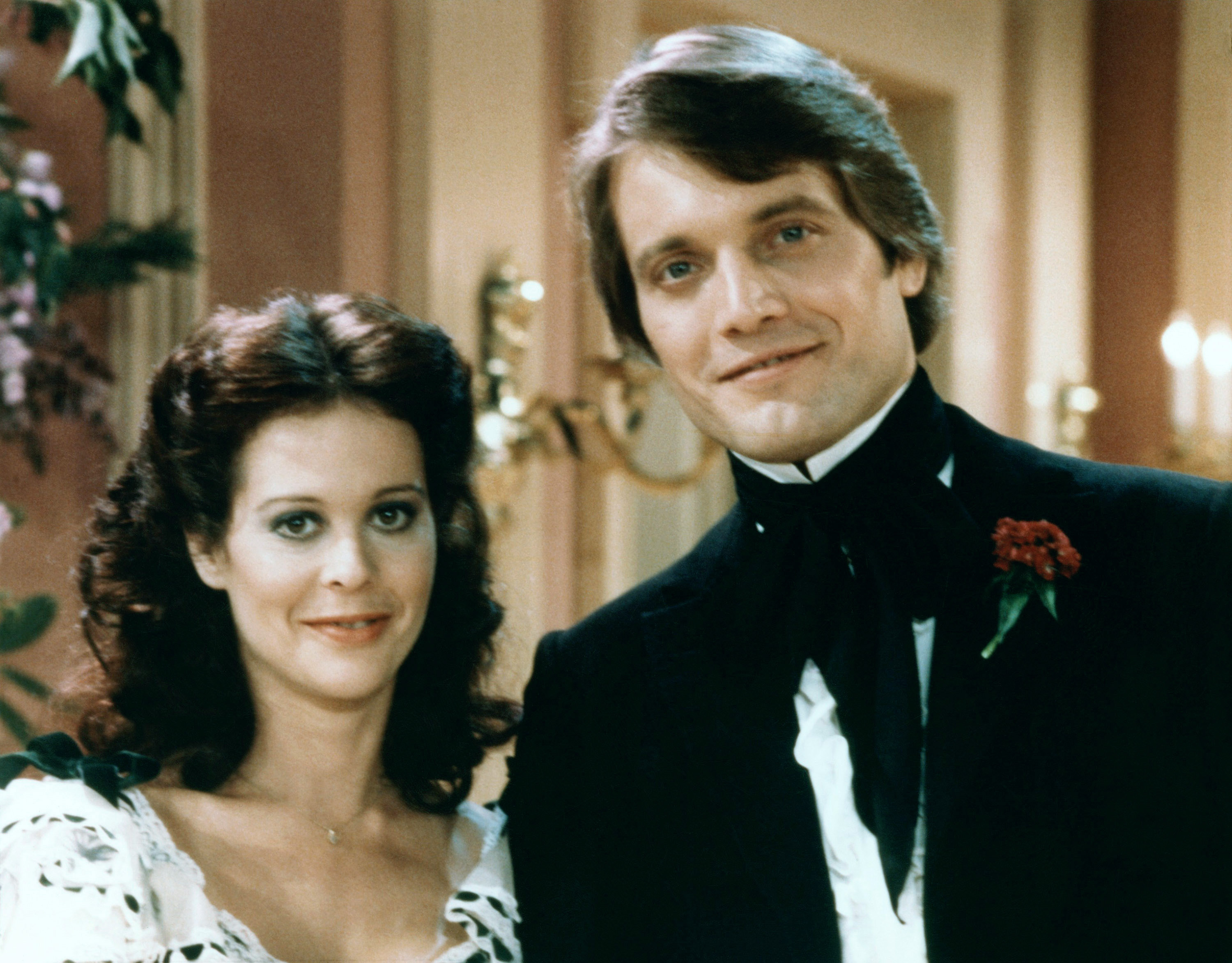 Tylo broke into the soap world in 1980, with a short-term casting on Another World. In 1981 he began a three-year run on Guiding Light (he briefly returned in 1996), with his dashing Quinton Chamberlain eventually pairing with Lisa Brown’s Nola Reardon in what would become one of the series’ most popular romantic couples.

He took on an equally meaty role of soldier-of-fortune Matt Connolly on ABC’s All My Children in 1987, plunging into major storylines involving, among others, the show’s star Susan Lucci.

The late 1980s also brought appearances on primetime programs Lonesome Dove and A Man Called Hawk, and in 1989 he returned to daytime with a brief run on ABC’s General Hospital. In 1990 he became a cast member on the TV series Zorro, and in 1992 joined CBS’ The Young and The Restless. In 2000 he had a brief run on The Bold and The Beautiful, and in 2003 he accepted a position with the University of Nevada, Las Vegas, as a visiting professor in theater and film. He later became the school’s assistant dean for the College of Fine Arts, and taught acting.

Yesterday, The Young and The Restless tweeted its condolences, writing, “Our deepest sympathies to the family and loved ones of Michael Tylo who graced #YR with his talents as Blade and Rick.”

Tylo is survived by wife Rachelle, daughters Kollette, Izabelle and Katya. He was preceded in death by son Michael Tylo, Jr., who drowned in 2007.