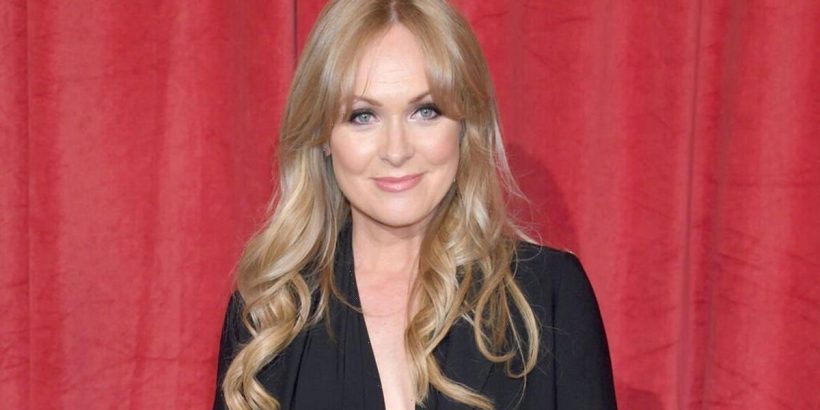 Vanessa Woodfield (played by Michelle Hardwick) has been through the wringer when it comes to heartache on Emmerdale after it looked like she finally got her happy ending with Charity Dingle (Emma Atkins). Sadly, the couple fans referred to as ‘Vanity’ weren’t going to last after Charity cheated on Vanessa with MacKenzie Boyd (Lawrence Robb). However, it seems actress Michelle’s love life is much more plain-sailing than her ITV onscreen character.

Who is Michelle Hardwick married to?

Michelle is married to TV producer Kate Brooks with the couple tying the knot back in 2019 as ceremony in Graceland, Memphis.

At the time, Michelle posted a black-and-white photo of herself with wife Kate, which she shared with her 125,000 followers.

She captioned the image: “In over 100 degrees heat, on Tuesday 10th September, I became Mrs Brooks #graceland #chapelinthewoods #memphis #nextstopnashville.”

More recently, the couple celebrated their third wedding anniversary with Michelle posting a throwback snap to their big day. 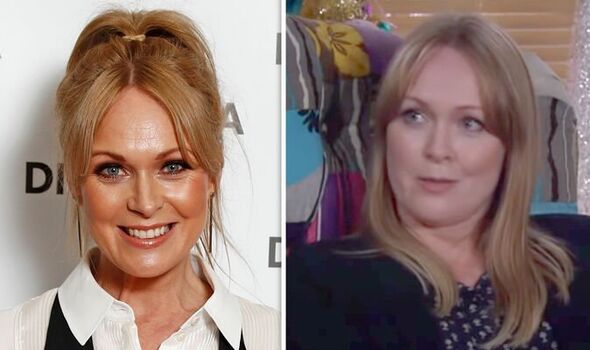 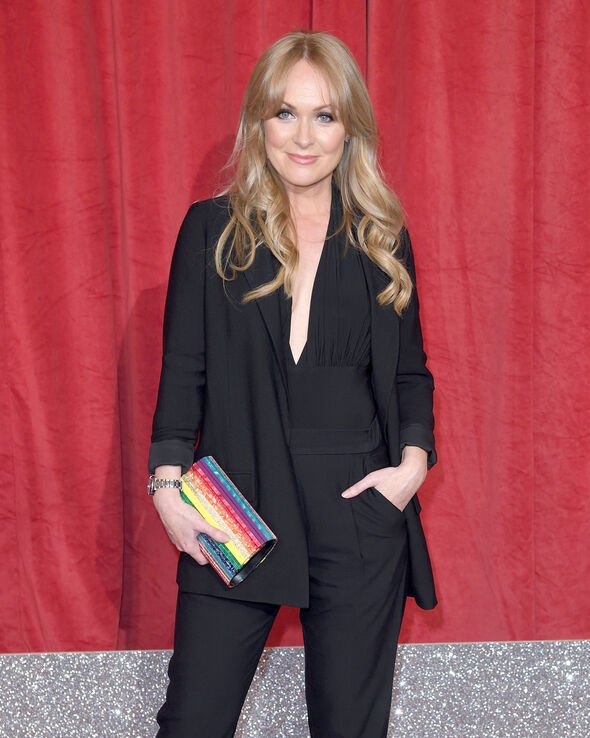 She wrote next to the picture: “Happy 3rd wedding anniversary to my beautiful wife and the best mama ever. We love you all the world and more. Here’s to our next adventures darling.”

Kate now works on Emmerdale but she previously serves as a producer on Channel 4 soap Hollyoaks and also A League of the Own.

They went official with their relationship in 2017 after sharing a social media post in 2017 on National Coming Out Day. 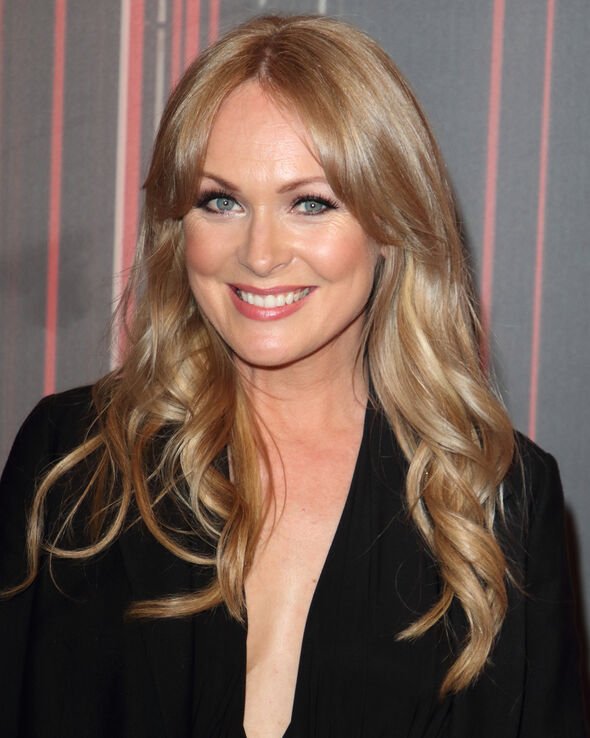 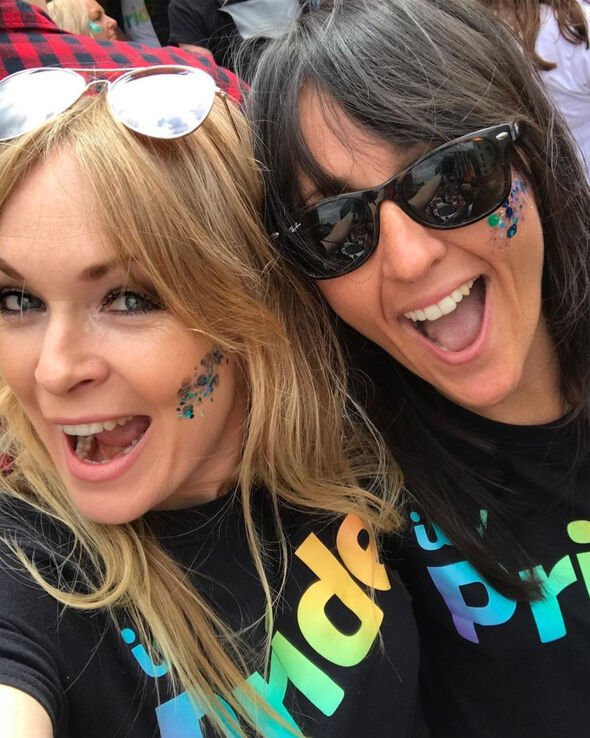 She also revealed how she popped the question to Kate and how she’d hired out the whole cinema as part of her poignant marriage proposal.

Michelle said back in 2019: “What I’d done was I hired a flashmob of The Greatest Showman. They came on and I did all the, ‘I don’t know what’s going on here, it’s weird, isn’t it?’

“Then they started singing. They were absolutely amazing and after they sung A Million Dreams – which we really loved – one of their performers gave me the microphone and I got up and I just said, ‘So, yeah, Kate, you’re not really here to see a film, The Greatest Showman. I’ve been fibbing, I’ve got you here for another reason and you come out?’

“And then I just said, ‘I’m going to ask you a question but before you answer, there’s somebody else that’s going to help me.’

“Our little dog Fred, he was at the back and he had a little jumper on saying, ‘Mummy please say yes.’”

They share one son together, Teddy, who was born in October 2020 with Michelle posting some sweet snaps after their baby was born.

Michelle is now pregnant and the couple are expecting baby number two in December this year.

The couple announced on Loose Women in August they were expecting a baby girl and the DNA would be from the same biological donor as Teddy.

The actress often shares some insights into her family life and marriage and posted a short video of photos from their recent trip away.

Next to the clip, she posted: “Back home from our anniversary weekend. Top of the tower, afternoon tea in the ballroom, circus, tram ride, illuminations, fish n chips, amusement arcades… Blackpool.”

The family also recently went to Whitby with a family selfie including their pet pooch.

Michelle was previously married to music teacher Rosie Nicholl between 2015 and 2017.

Actress Michelle made a return to Emmerdale back in March this year and there are hopes for a bigger return after the star has her baby.

In her brief appearance in the village, Charity and Vanessa almost kissed with a reunion looking like it was on the cards.

But Vanessa fled again with Charity unsure about where their relationship now stood. Actress Atkins told The Metro: “I always thought that Charity and Vanessa would go the distance and I reckon that’s yet to be further explored.” Adding: “I think there’s unfinished business there.”