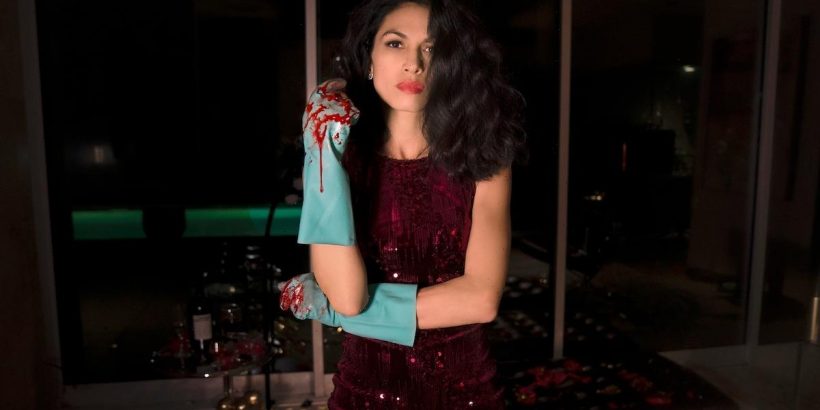 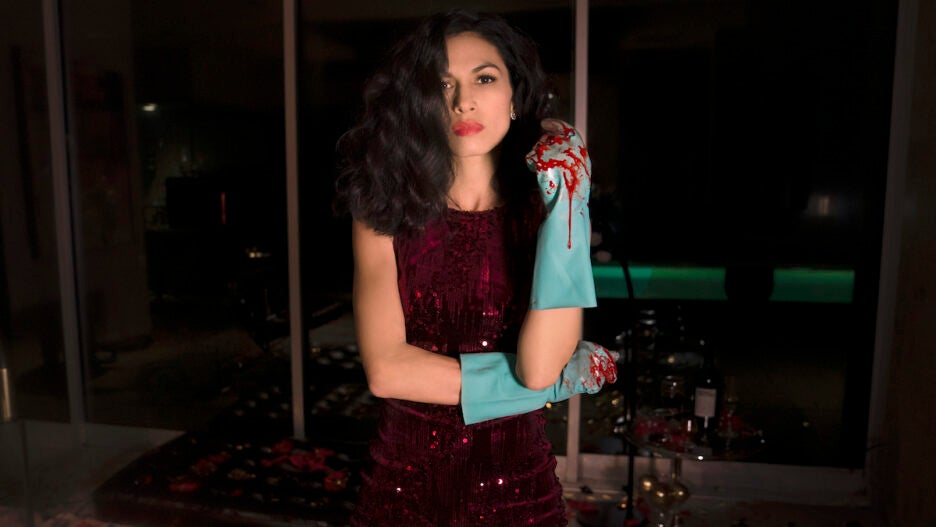 Fox has ordered its immigration/mob-crime drama pilot “The Cleaning Lady” to series for the 2021-22 season, the broadcast network said Friday.

Starring Elodie Yung, the one-hour show is described as “a darkly aspirational character drama about a whip-smart doctor who comes to the U.S. for a medical treatment to save her ailing son. But when the system fails and pushes her into hiding, she refuses to be beaten down and marginalized. Instead, she becomes a cleaning lady for the mob and starts playing the game by her own rules.” 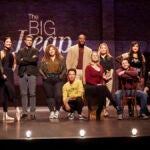 Along with Yung starring as Thony, “The Cleaning Lady” cast includes Adan Canto as Arman, Martha Millan as Fiona and twins Sebastien LaSalle and Valentino LaSalle sharing the role of Luca.

The series is a co-production between Warner Bros Television and Fox Entertainment.

“The Cleaning Lady,” which explores the prevalent issues in the U.S. immigration system and boasts diversity in both its on-screen and behind-the-scenes team, is the second drama pilot to be ordered to series at Fox this cycle. The first was the Scott Foley-led “The Big Leap,” which follows “a group of diverse, down-on-their-luck characters attempting to change their lives by participating in a potentially life-ruining reality dance show that builds to a live production of Swan Lake.”