Spanish series Money Heist has become one of the most widely known TV dramas not in the English language thanks to being picked up by Netflix back in 2017. As La Casa De Papel prepares to bow out with season five next year, the cast have admitted to struggling with the effects of their overnight fame.

Itziar Ituño has opened up about her experiences of becoming one of the most recognised Spanish stars after Money Heist became a worldwide hit.

The actress stars alongside Álvaro Morte as the Professor, a criminal mastermind who leads a team of experts in two heists of equally grand scale and complexity.

Since then, the series has become one of the platform’s most successful foreign language productions, making international stars out of many of Money Heist’s Spanish cast. 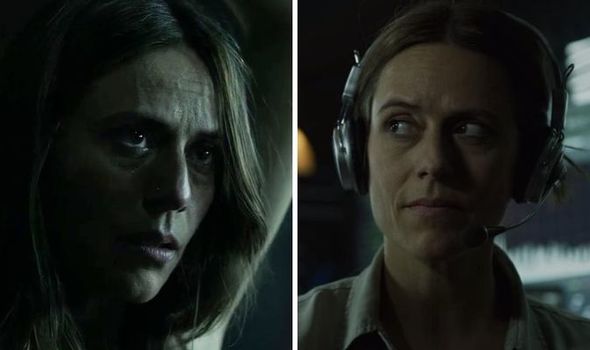 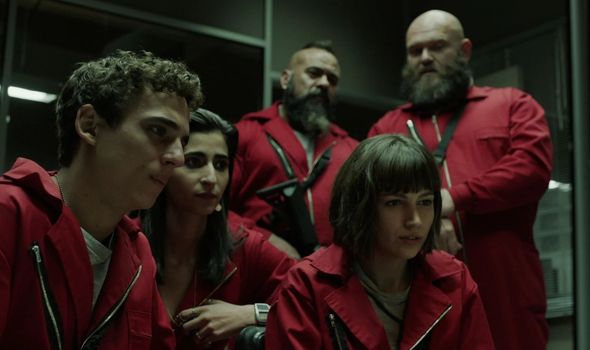 In an interview with Spanish outlet Vertele, Itziar Ituño has revealed some of the biggest challenges of becoming a recognisable TV star.

She told the publication: “What has happened to us overnight is powerful, and it is true that it brings many good things.

“But it takes away others such as freedom, privacy, being able to walk around the world with a certain anonymity.”

Following the release of season four this May, the cast of Money Heist were able to briefly escape the limelight as production was delayed by the coronavirus lockdown. 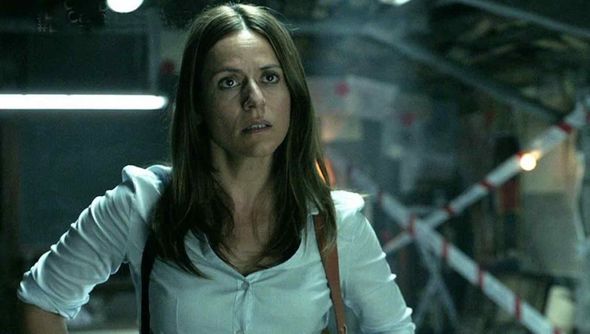 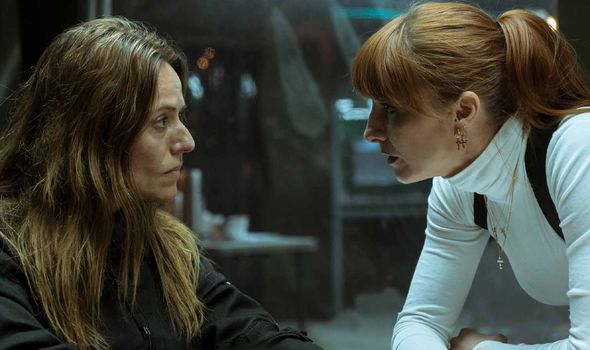 Thankfully, filming was able to resume in August, and the series is eying a release date sometime in 2021 for the fifth and final season.

While this is great news for the show’s devoted fans, this also means Money Heist’s ensemble cast is back on the international stage, with set photos and Instagram updates attracting plenty of attention.

Ituño admitted: “It puts you in the eye of the public hurricane and there is not a corner in the world where you can hide.”

The Spanish star has become one of the show’s biggest breakouts, and currently has almost five million followers on Instagram.

Her latest post revealed a behind-the-scenes look at her character Raquel Murillo, now going by codename Lisbon, which garnered thousands of likes and comments.

The Money Heist cast have certainly benefited from the show’s success, with Ituño revealing she has lined up a number of new projects for Netflix when the crime series comes to an end.

However, the level of fame she has reached since the show’s first debut in 2016 can also be detrimental.

She explained: “It is complicated to manage. There are moments that are exasperating, overwhelming.”

“It gives you a lot of joy because you receive the affection of a lot of people, but when all this happens, we will see if it leaves a hangover or if it leaves us normal.”

As the show’s success inevitably skyrockets with the eventual release of season five, Itziar Ituño is taking care not to let fame go to her head.

Finally, she noted: “I try to keep my feet on the ground and stay glued to reality as much as possible.”

Season five is hoped to emerge around summer 2021, and Money Heist’s legion of fans will be keen to discover what the acclaimed cast get up to next.

Money Heist Part 4 is available to stream on Netflix.