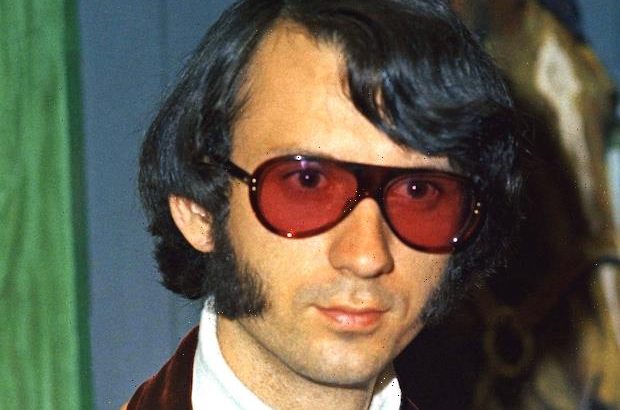 Michael Nesmith, member of the 1960s-era music group the Monkees and star of the sitcom of the same name, died Friday, our sister site Rolling Stone reports. He was 78.

Nesmith was a singer-songwriter who — along with David Jones, Micky Dolenz and Peter Tork — was cast in NBC’s The Monkees in the mid-1960s. The series lasted two seasons on the network, ending in 1968; Nesmith and his bandmates would continue to record and perform as the Monkees, though Nesmith officially left the group in 1970.

He played reunion tours with the Monkees in 2012, and they released an album in 2016. Their final show together took place in November in Los Angeles.

“With Infinite Love we announce that Michael Nesmith has passed away this morning in his home, surrounded by family, peacefully and of natural causes,” his family said via a statement to Rolling Stone. “We ask that you respect our privacy at this time and we thank you for the love and light that all of you have shown him and us.”

In 2014, Nesmith appeared on an episode of IFC’s Portlandia, playing the father of Kyle MacLachlan’s Mayor. During the ep, viewers learned that the Mayor’s dad had secretly been funding city projects for quite some time.