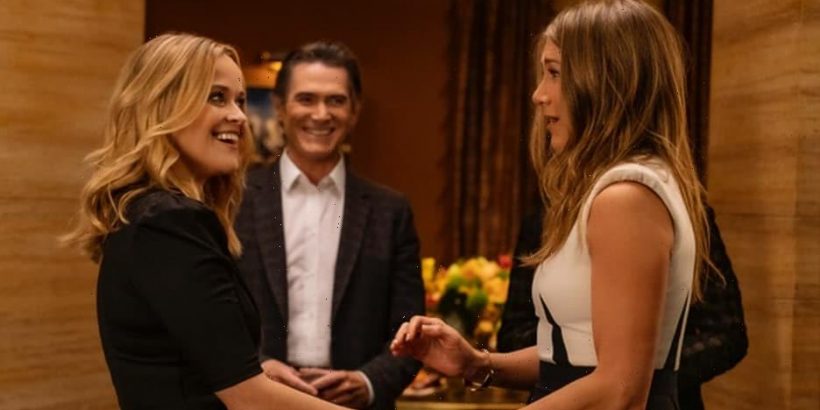 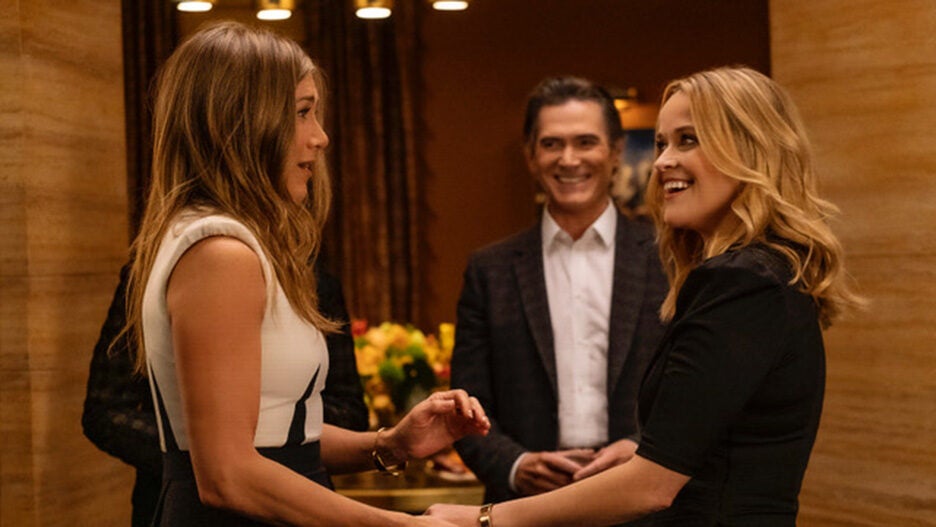 Producers of Apple TV+’s “The Morning Show” have filed a $44 million lawsuit against the show’s insurance company for refusing to pay for coverage of loses due to the second season’s COVID-related production delays, according to documents filed in California federal court Friday.

“Morning Show” executive producer Michael Ellenberg filed the lawsuit against the Apple drama’s insurance company, Chubb National Insurance, on behalf of his banner Media Res, one of production companies behind “The Morning Show.” (Ellenberg and Media Res are referred to in the court documents by the name of their LLC, Always Smiling Productions, which is the plaintiff in the suit against Chubb.)

The “Morning Show” production company says it had secured $125 million in cast coverage from Chubb, plus more for imminent peril to their shooting location. The company says Chubb is now refusing to pay the coverage it owes the production company, which according to the lawsuit is $44 million, over the delays it faced in Season 2 production due to the COVID-19 pandemic over the past year. 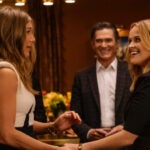 According to the lawsuit, Chubb has agreed to pay $1 million for the coverage the producers have against government orders that interfere with the use of sets and other facilities, but says that other parts of the COVID-related delay are not covered, as they don’t fall under “death, injury, sickness, kidnap, or compulsion by physical force or threat of physical force.”

Representatives for Apple TV+ and Ellenberg did not immediately respond to TheWrap’s request for comment Monday. 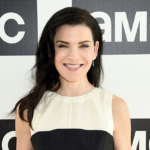