RECASTS on soaps are a fact of life – but sometimes they are controversial.

Actors leave their roles for all manner of reasons – they want new things, they've decided to quit acting or they've been fired.

And despite what happens off-screen some recasts are controversial for all the wrong reasons so here we look at some of the biggest shocks. 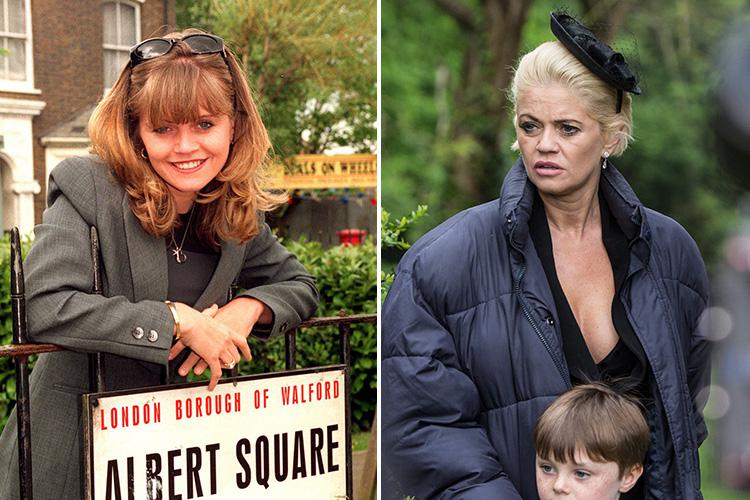 The first actress to play EastEnders' Sam Mitchell was Danniella Westbrook, on and off between 1990-2000, notably taking the lead in a love triangle storyline between Sam, Ricky Butcher and Bianca Jackson.

However Danniella's time on the show was marred by her well-documented drug problem.

She was written out in 2000, and when the character was reintroduced in 2002 the part went to newcomer Kim Medcalf.

Kim was involved in perhaps Sam's most important storyline to date, as part of the "Three Witches of Walford" who killed Dirty Den Watts.

She has not been welcomed back since. 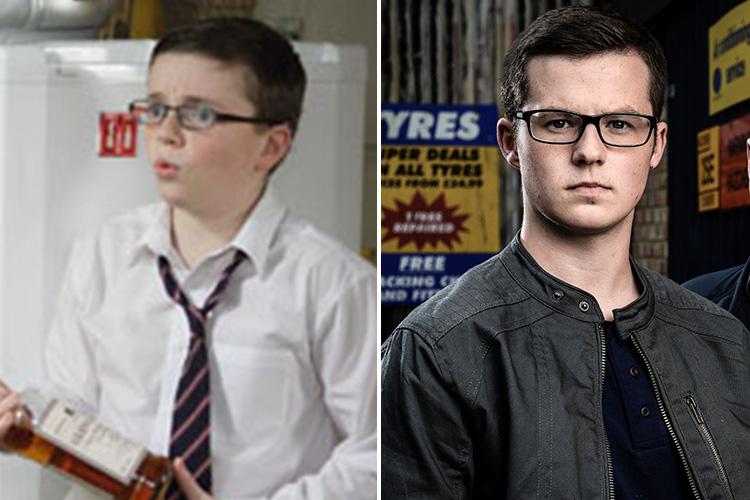 As child actors grow up, they often want to go off and do new things. As we've known Ben Mitchell since he was born, there have been a lot of changes, and the character has been played by SIX different actors.

Baby Ben was played by Matthew Silver, while as a toddler he was portrayed by Morgan Whittle.

But it really gets interesting when Charlie Jones steps in, playing Ben at around 10 years old as he returns to Walford after mum Kathy Beale is killed in a car crash. 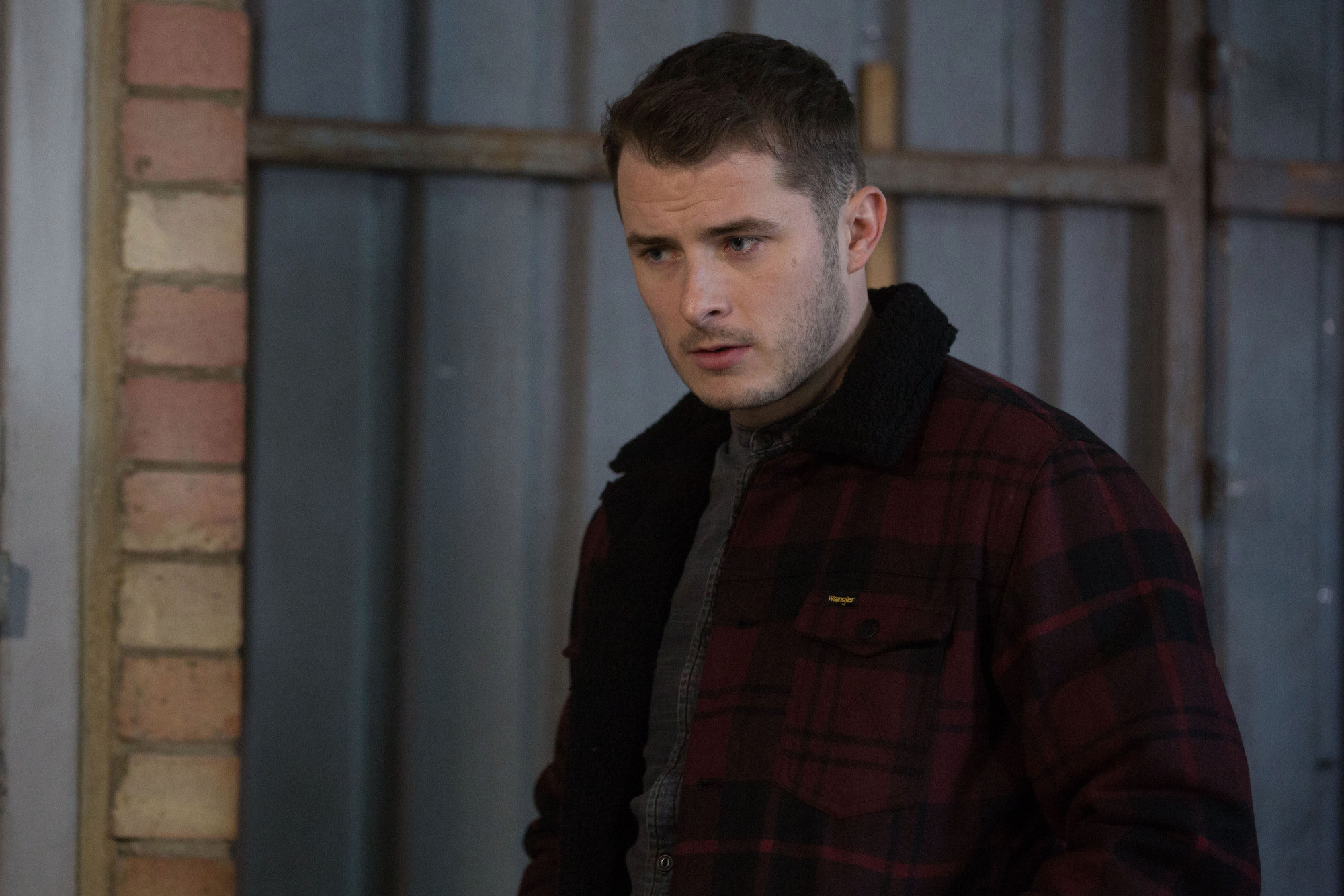 But Jones' Ben was repeatedly slammed by critics – albeit more for the never-ending trials put before the character than for his performance – and he was replaced by Joshua Pascoe.

Pascoe played a much tougher Ben, bearing very little resemblance to the original character, and was written out in 2012 after murdering Heather Trott.

Ben was then played by Harry Reid and was re-introduced in 2014 until 2018 when he was written out.

Shortly after Ben returned again but this time with Max Bowden playing him.

At first the recast so soon after Harry Reid was axed was controversial – but Max has made the role his own and has become the most popular incarnation of Ben.

Harry has gone on to act on stage since leaving the soap. 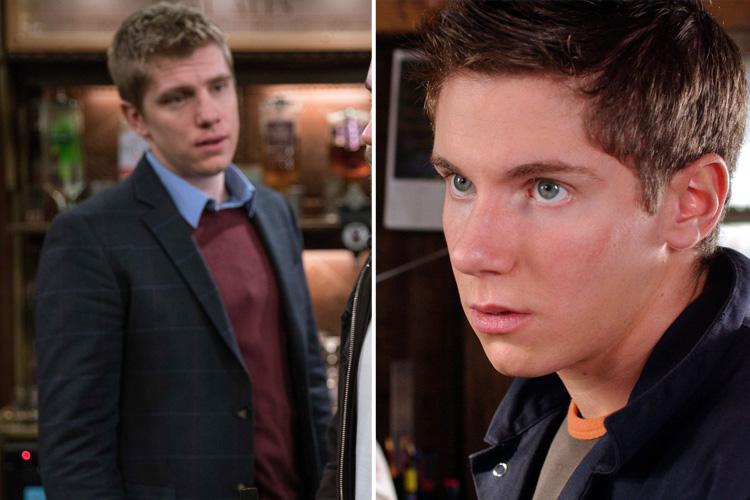 Ryan Hawley may be the face of Robert Sugden that fans love but he wasn't the first.

He's actually the fourth actor to play the role. While Robert has been in the soap since 1986, he has only been played by Hawley since 2014.

Christopher Smith then took over for 12 years until 2001, when he was sacked as producers wanted an older actor, so they could involve the character in more "adult" storylines.

Karl Davies then took over until 2005, when Robert was written out after killing Max King, and deciding to go on the run rather than face justice.

Davies said in 2014 he would like to return – but producers cast Hawley instead. And now Hawley has gone too.

He hasn't been seen on screen since quitting the soap – but he did recently welcome his first child. 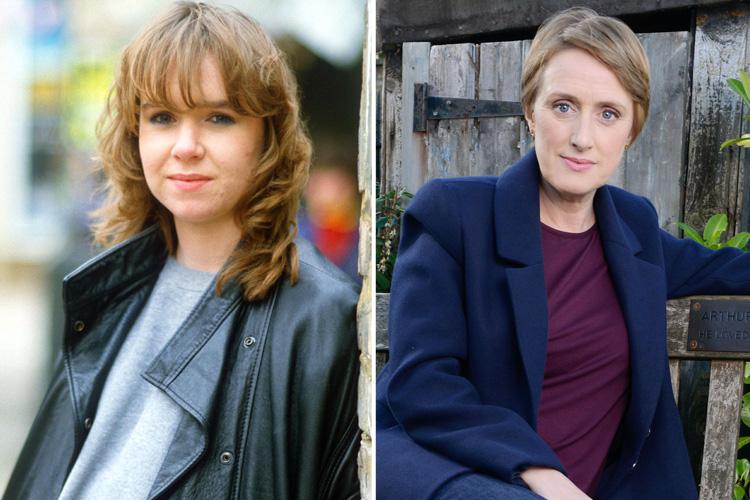 Michelle Fowler is currently played by Jenna Russell, who joined the soap in 2016.

But the character was part of the first ever episode of EastEnders, played by Susan Tully until 1995, when her character was written out to go and live in America.

Michelle was absent from the soap for 20 years but was often mentioned by Sharon Mitchell, Martin Fowler and Ian Beale.

Played by Jenna, Michelle returned to Albert Square as she needed to flee America as she was having an affair with a 17-year-old boy.

Her comeback wasn't as successful as bosses and fans hoped and she was quietly sent back abroad.

Meanwhile original star Susan Tully still works in television – but behind the camera as one of the industry's leading directors. 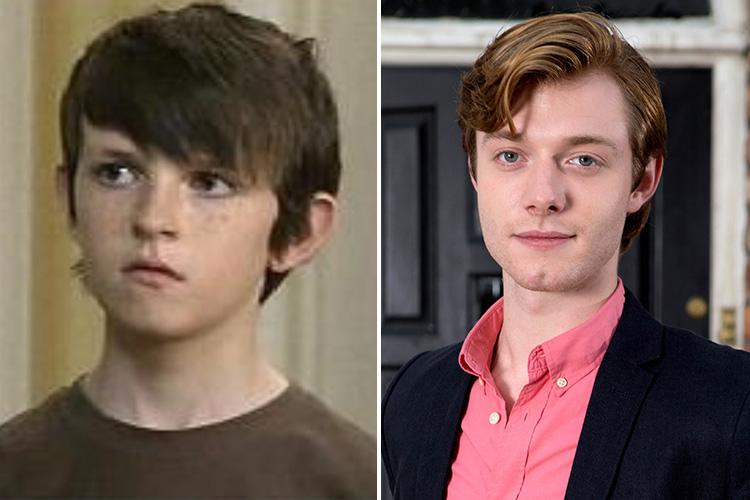 Stray Barlow offspring Daniel was the result of Ken’s affair with Denise Osbourne in 1994.

As a toddler he was played by Lewis Harney from 1995-97 but left the cobbles to move to Scotland and had a long distance relationship with dad Ken.

Daniel returned to the Street in 2007, played by Dominic Holmes, when his mum got back in touch with Ken. But he was only around for a few weeks before being whisked off again.

Dan made a comeback in 2017, in the form of new actor Rob Mallard.

And he quickly got stuck into the family drama as he tried to kill his dad, married Sinead Tinker, had baby Bertie and then lost Sinead to cancer.

Meanwhile actor Dominic Holmes has continued to work as an actor as well as a poet and recently wrote his own play. 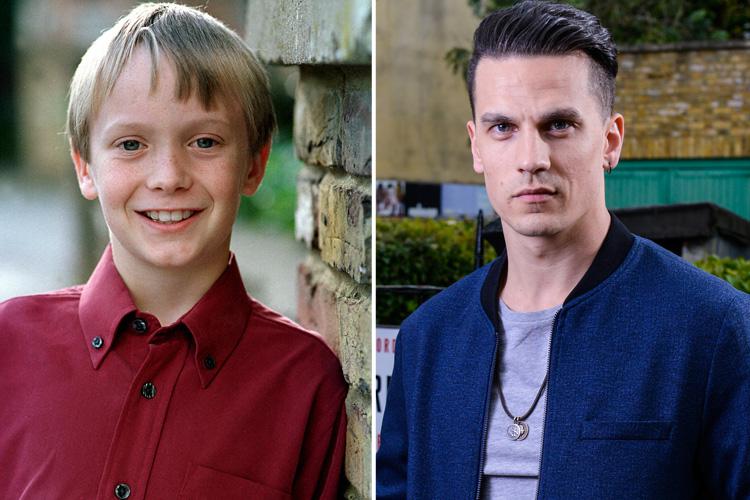 Steven Beale is another character who's grown up on screen, having been in the soap since 1989.

Edward Farrell played the role from 1989-90, and was then replaced by Stuart Stevens from 1992-96 while Steven's main storylines concerned Cindy and Ian's battle for custody of their children.

Edward Savage was then recast in the role from 1997-2002, showing a darker side to the character as he sent threatening letters to his Walford neighbours.

Aaron Sidwell has played the role since 2007. The character was written out in 2008 after trying to murder Pat Butcher, but was reintroduced in 2016 and later killed off.

Meanwhile Edward Savage went on to become a footballer playing for Wycombe Wanderers. 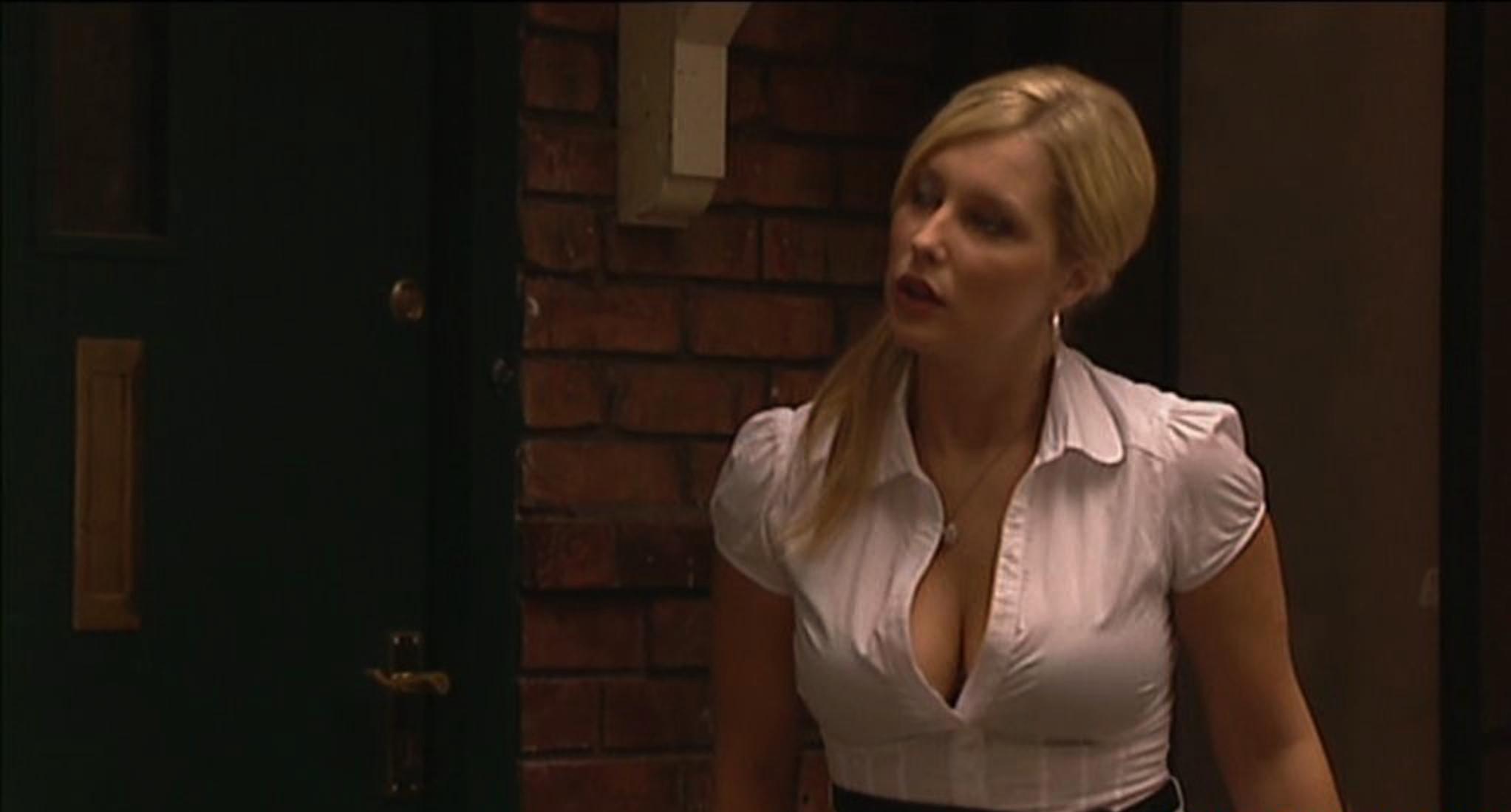 When she was first introduced as a likeable events supervisor at The Loft bar, Clare Devine was played by Samantha Rowley.

Rowley played the role from 2005-06 before Gemma Bissix took over and becoming the show's villain, marrying Max Cunningham for his money and attempting to murder Warren Fox.

Gemma won "Villain of the Year" at the 2007 British Soap Awards, and was also awarded "Best Exit" the following year.

Clare was killed off in 2013 as Hollyoaks becan to focus on developing new villains – like Cameron Campbell and Silas Blissett.

Meanwhile Samantha is focussing on her modelling work.