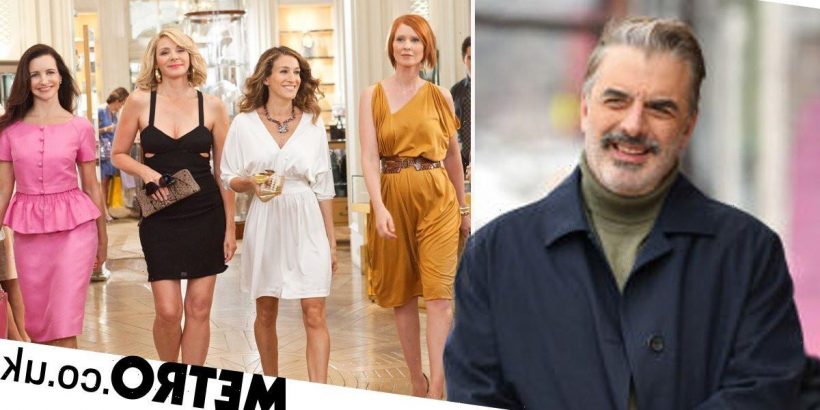 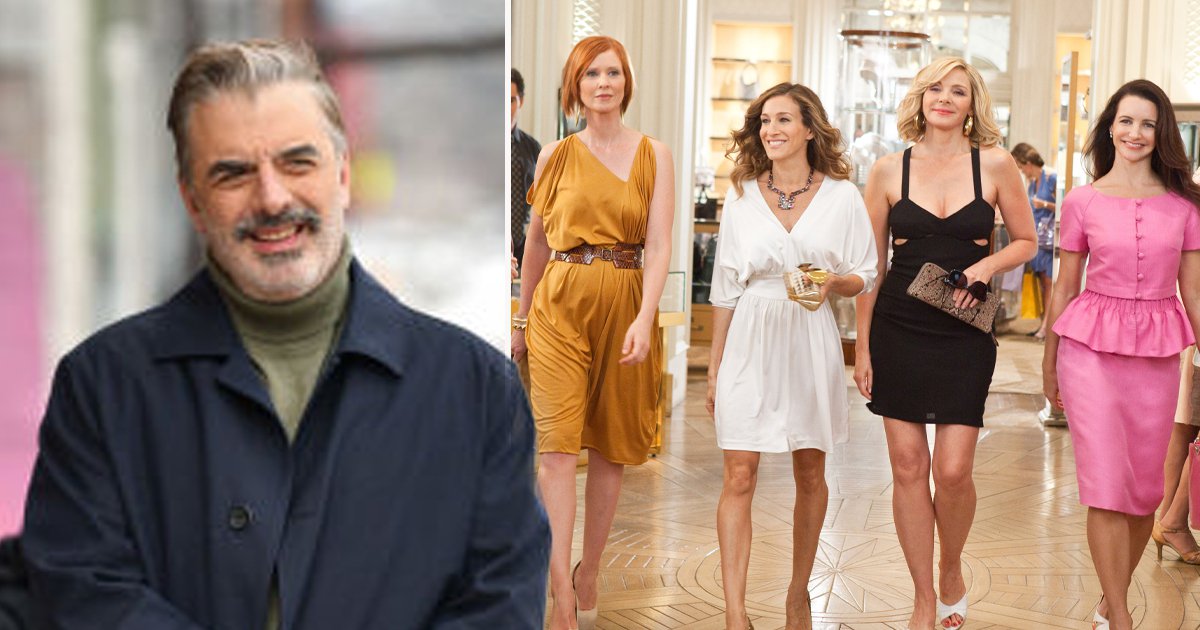 Sex And The City fans, it’s time to get excited as Chris Noth will be returning for the upcoming sequel series.

And Just Like That is set to hit HBO Max, with Sarah Jessica Parker, Cynthia Nixon and Kristin Davis reprising their roles as Carrie, Miranda and Charlotte for the reboot.

While Kim Cattrall will not be taking part as Samantha, bosses announced Mr Big will be making a reappearance.

Deadline reports Executive producer Michael Patrick King said: ‘I’m thrilled to be working with Chris again on And Just Like That…

‘How could we ever do a new chapter of the Sex And The City story without our Mr Big?’

Production is set to begin on And Just Like That this summer in New York, with 10 episodes on the way.

We could be blessed with another dose of romance drama for Carrie (Sarah), as John Corbett seemingly confirmed he would also be popping up in the show, reprising his role as her love interest, Aidan.

In a candid chat with Page Six, the actor previously let slip: ‘I’m going to do the show,’ describing the development as ‘very exciting’.

Expressing his belief that he’s going to be in ‘quite a few’ episodes in the limited series, he added: ‘I like all those people, they’ve been very nice to me.’

Big, Aidan and Carrie all back on the small screen? We’re absolutely not ready.

One person who definitely won’t be getting in on the action is Kim Cattrall, who publicly distanced herself from the project.

But author Candace Bushnell, who wrote the book on which the TV show is based, reckons it will work without her character, and thinks that it will give the others more space to explore their own sexuality.

‘Samantha is always going to be an inspiration to them…

‘So somehow, I imagine she’ll be there in spirit and as an inspiration that gives them a chance of exploring sexuality with different characters.’

And Just Like That will air on HBO Max.