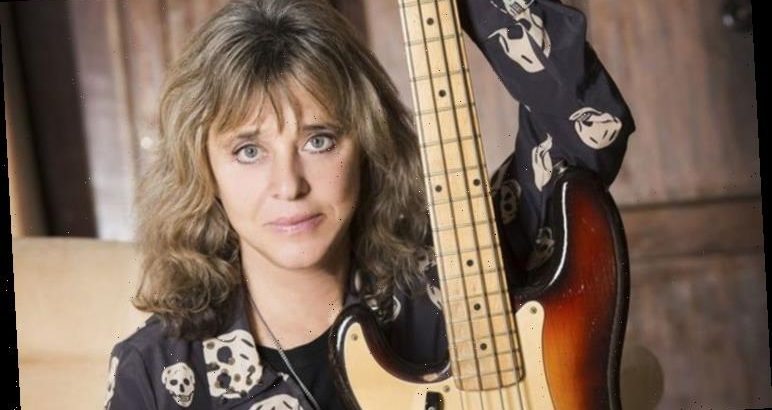 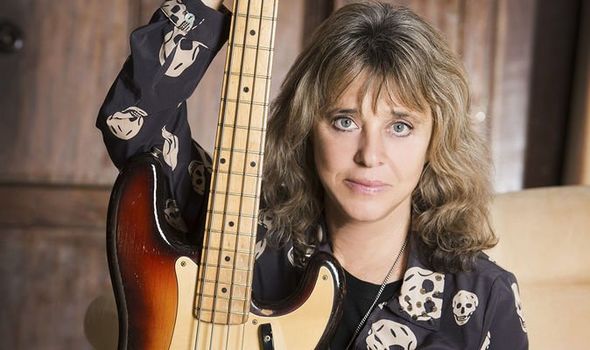 What was your first TV memory?

The Honeymooners. It was an early US situation comedy starring Jackie Gleason and Audrey Meadows. It was absolutely brilliant, and so was I Love Lucy – a great family comedy. I’ve got every single episode of both of them on DVD. They’re still funny.

Who was your first TV crush?

It’s embarrassing. It was Ben Casey, from the early sixties American medical drama of the same name, played by Vince Edwards. I had his picture on my bedroom wall in his doctor’s uniform. 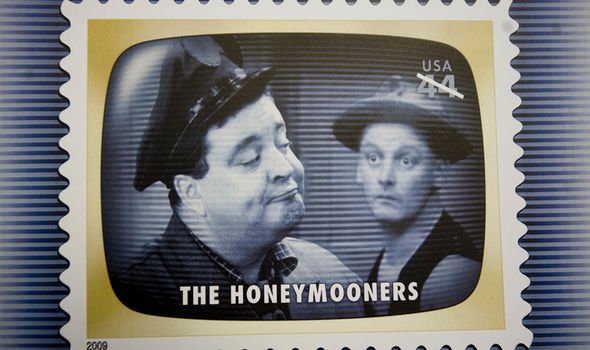 What was your first TV appearance?

When I was 14 with my first band, The Pleasure Seekers. We played our first single, What A Way To Die, on our local TV channel, Channel 9 out of Detroit. The show was called Robin Seymour’s Swinging Time.

What is your favourite current show?

At the moment I’m watching Grace And Frankie for the fourth time, so I must like it. It’s a classically written sitcom with Jane Fonda, Lily Tomlin and Martin Sheen. Their husbands fall in love with each other and leave them. It’s excellently written. 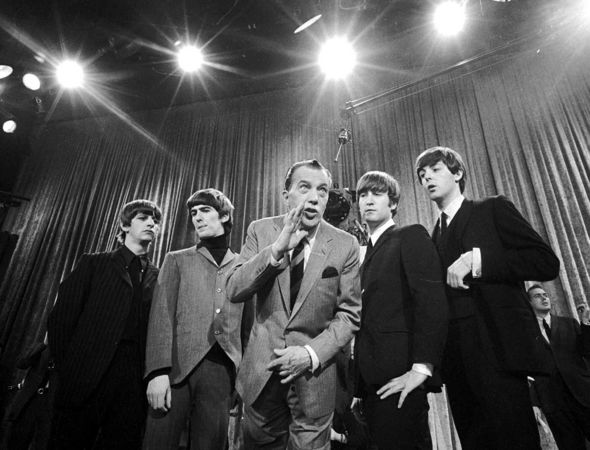 Which TV show would you take to a desert island?

The Ed Sullivan Show. It was a proper variety show, act after act after act. They had comedians, opera, circus acts, pop stars. And there were over 1,000 episodes. An absolutely brilliant show.

What TV show would you like to put out of its misery?

At the moment, the news. It’s so depressing. I’d replace every news broadcast with cartoons. 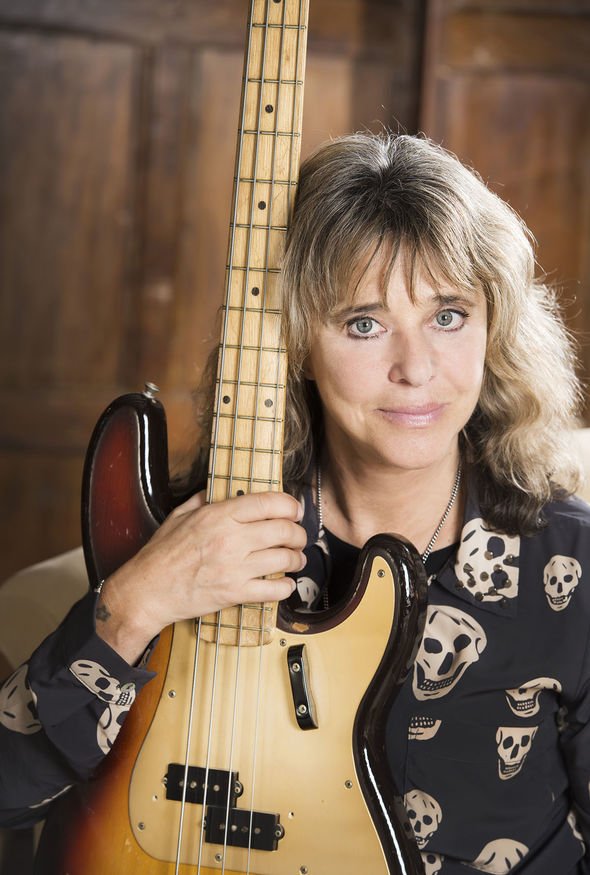 I watch Border Patrol religiously. It’s about people trying to get into New Zealand illegally. I love it. I can normally tell which ones are undesirables just by the way they go into the interview room.

What are you up to at the moment?

My new album is out. It’s called The Devil In Me, inspired by my mother who always used to say “Susan, you’re an angel until your halo slips and becomes a noose!” I was a mischievous girl.

• The Devil In Me by Suzi Quatro is out now. For details of her live shows see suziquatro.com