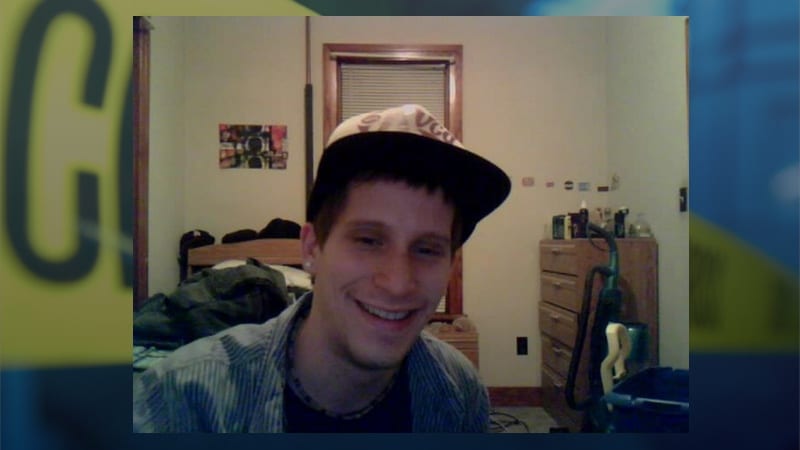 Zack Donnelly’s sudden death in his early twenties was a shock to his family and his friends, The Coroner: I Speak for the Dead examines this case that was more than it seemed.

April 28, 2015, in Elizabethville, Pa., and 23-year-old Zack Donnelly was found dead in his room by his father. There were no obvious signs of a struggle or any violence and Donnelly was a seemingly healthy young man.

Donnelly worked at Rite Screen as a Injection Molding Machine Operator and was a keen skateboarder. He was looking forward to getting on with his life and just months before his death he posted on Facebook: “2015 is going to bring so many changes for me. For once im truly excited instead of anxious.”

However, just four months later Donnelly was dead and his family were looking for answers.

Coroner Graham Hetrick knew that some wounds were not as obvious as others and his examination of Donnelly’s body revealed some shocking truths about the events leading to his death.

Donnelly left behind a twin sister, Ash, who posted a heartfelt message on her Facebook after visiting the grace of her deceased brother: “It was one of the best days of the year to get out and skate. I miss you always, Ill meet you in paradise Scoob.”

Tune in to this week’s episode to find out the truth behind the death of Zack Donnelly.

The Coroner: I Speak for the Dead – The Wax Bags airs at 9:00 PM on Investigation Discovery.