EXCLUSIVE: Nancy Grace is set to front In the Valley of Sin, a true-crime docuseries for Fox Nation that looks at a wild story from small-town Washington a quarter-century ago, Deadline has learned. The first part will bow Sunday, May 9, and the remaining five episodes will premiere daily through May 14. Watch the trailer above. 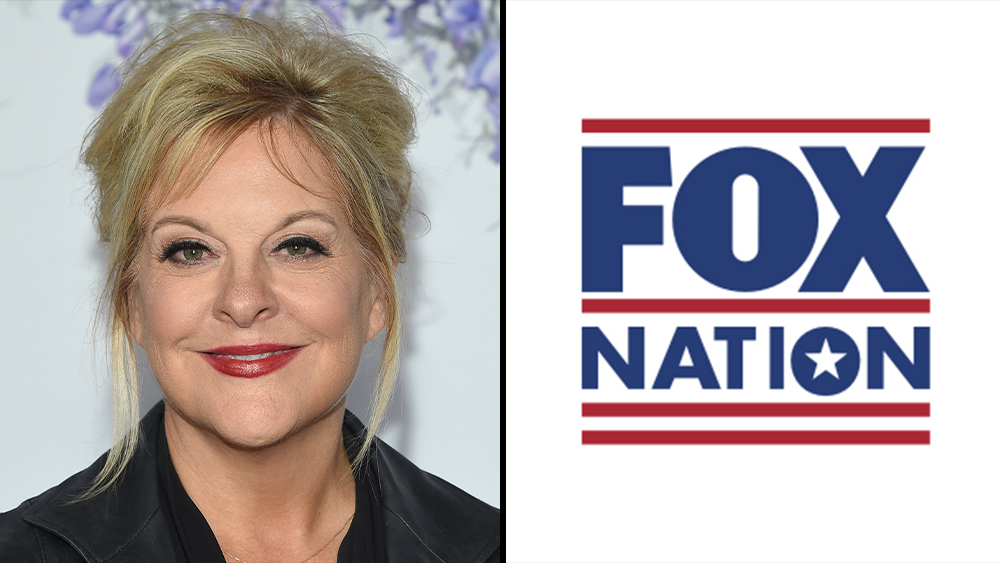 Fox confirmed the new project, which will explore the harrowing claims of child abuse in the sleepy town of Wenatchee, WA. In 1995, the wholesome “Apple Capital of the World” was rocked by appalling allegations that adults in the town were running a child sex trafficking ring dubbed “The Circle,” which abused more than 60 children at various locations around the town. After dozens of arrests, more than 29,000 counts of child abuse and 1,000 combined hours of prison sentences, the truth emerged: None of it ever happened.

Each episode of In the Valley of Sin will tell the story of an individual family affected by the false claims and the consequences that continue to haunt them to this day. Viewers will be left wondering how something like this could happen and whether we are still vulnerable to mistakes this grave.

“The justice system is only as strong as its weakest link as to each case,” Grace said in a statement to Deadline. “Here, weak links resulted in a travesty.”

Grace signed a new deal with Fox Nation in March and hosts America’s Most Wanted Overtime for Fox News’ direct-to-consumer on-demand streaming service. She also will discuss the Wenatchee case on her daily program Crime Stories with Nancy Grace.