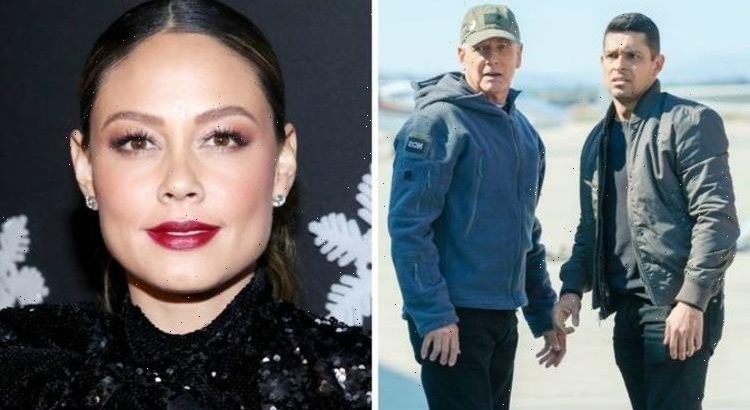 Yet another spin-off will be joining the NCIS family, as NCIS: Hawai’i will soon be going into production. The Pearl Harbor-set CBS crime drama will feature Vanessa Lachey as Jane Tennant, a tough-as-nails Special Agent, mother of two, and the franchise’s first female lead.

Actress and TV host Vanessa Lachey has shared the first insight into her new lead role as Special Agent in Charge Jane Tennant for the upcoming series, NCIS: Hawai’i.

The North Pacific-based spin-off will be the first female-fronted instalment of the ever-growing NCIS franchise.

In somewhat of a departure from previous team leaders, Lachey’s Tennant is confirmed to be a mother of two who will be balancing her family life with her high-stakes career as an NCIS crime-solver. 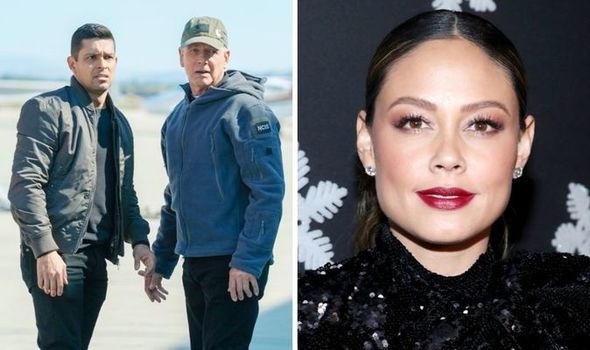 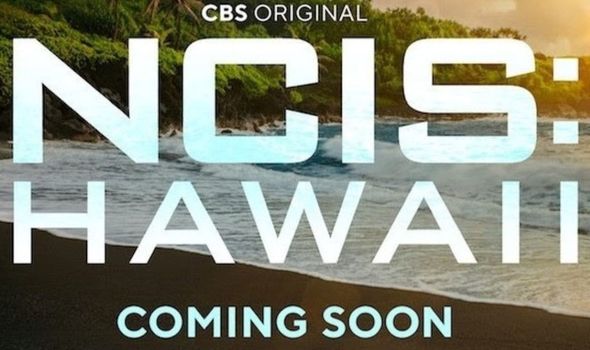 In the first preview of the new series, Lachey divulged some early details about NCIS’s new lead agent.

She revealed: “I am the first female lead of the NCIS franchise, and I don’t take that lightly.

“And I’m excited to bring a different layer to this role, and hopefully inspire this next generation of young girls and women.”

The long-running crime drama first began with its mainline NCIS series back in 2003, though this was originally a spin-off from the 1990s show, JAG. 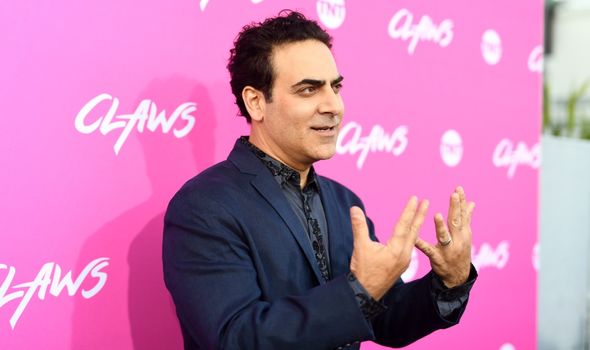 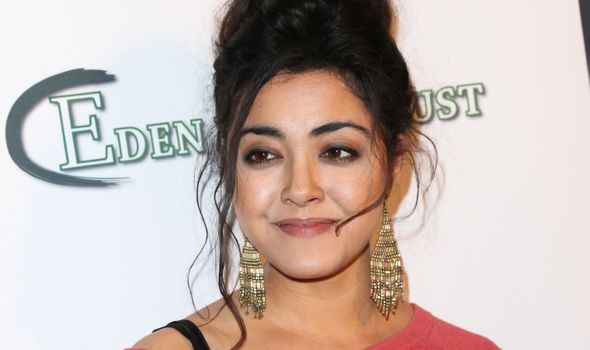 NCIS and it’s two subsequent spin-offs, NCIS: Los Angeles and New Orleans, have been pulling in millions of viewers each week for nearly two decades, so many fans have been waiting for the moment a female agent can finally take charge.

In contrast to the likes of Gibbs and Pride, Tennant will start the series with a well-established personal life.

Lachey continued: “She is a mother of a 15-year-old boy and a nine-year-old girl.

“And that’s real life; juggling life, and love and work.”

The actress’s comments could also indicate that Tennant will be introduced alongside her romantic partner, though casting has yet to be confirmed.

However, it has been revealed that supporting characters Lucy (Yasmine Al-Bustami) and Ernie (Jason Antoon) will also head up the new team, with Falcon and the Winter Soldier’s Noah Mills joining the cast in the last week.

NCIS’s newest lead went on to describe the idyllic island state of Hawai’i as the perfect location for the upcoming series.

Lachey explained: “Hawai’i is the perfect setting for NCIS, and the next chapter of the franchise.”

The Philippines-born American star travelled through Hawai’i a number of times, and always appreciated the beauty of the popular holiday spot.

Aside from the pocket of islands’ natural beauty, Lachey also raised hopes that the series will capture Hawai’i’s rich tapestry of culture and history.

Finally, she added: “What I’m interested to show is the depth to the people of Hawai’i.

“There’s so much beauty there, there’s so much culture there, and hopefully I can portray to everyone and show the beautiful side to Hawai’i.”

The new spin-off is heading into production very soon, so hopefully it won’t be too long before NCIS fans can tune in to Jane Tennant’s thrilling first case.

NCIS Hawai’i will be available to watch on CBS and Paramount Plus.