It was exposed by fans previously when they spotted the actress was not on set for an important picture and she was photoshopped into it.

Now, Mavournee has opened up on leaving Neighbours and it seems she was enticed by the silver screen.

Mavournee continued to the Herald Sun: “I moved for a few reasons – my agent is based in Sydney and a lot of casting directors are there.

“I just have to embrace the unknown. I want to work in Australia for a bit longer before looking to go overseas.

“Internationally, people are seeing Australia as a really malleable place and I want to be here for that.”

Despite her new ambitions, Mavournee was full of praise for the stalwart soap, telling the publication it has really helped her grow as an actor.

She added how she couldn’t wait to “challenge” herself with exciting new challenges.

Piper’s exit storyline was just revealed and it seems there’s going to be a bittersweet story on the horizon. 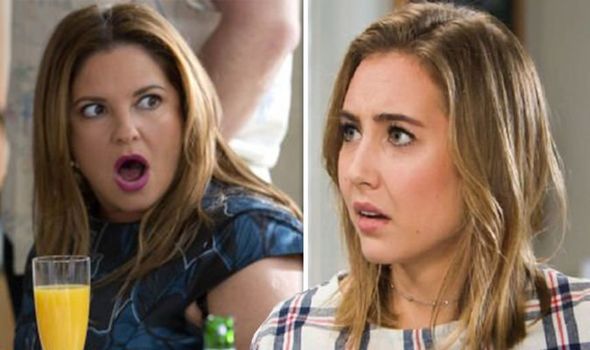 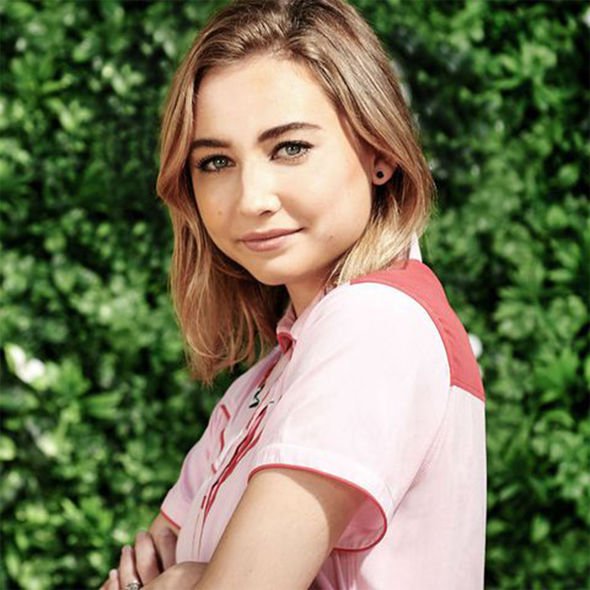 It’s all down to new Erinsborough resident, Imogen Willis (Ariel Kaplan), who is about to ruffle some feathers.

Her strange behaviour gets Piper’s back up and she is quick to confront her sister.

Imogen then reveals she is actually Finn Kelly’s (Rob Mills) defence lawyer and that move certainly does not go down well.

When a row erupts, Imogen delivers Piper some home truths which hit home a little too hard.

Piper takes to reflecting on her sister’s words and as a result, makes some tough decisions. 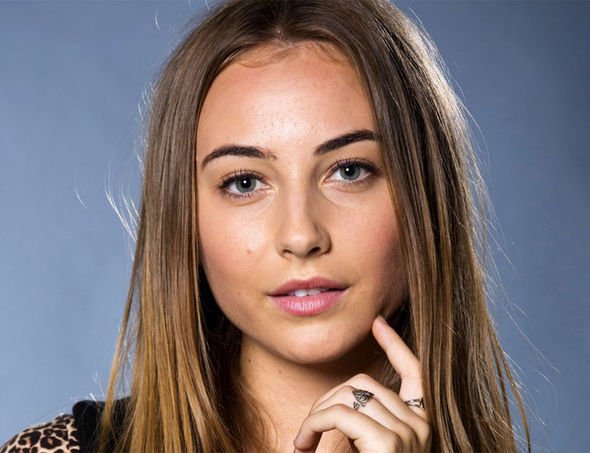 She breaks things off with current flame Leo Tanaka (Tim Kano) and he is pretty cut up about the whole thing.

Once she’s made a clean break, Piper bids farewell to her friends and family and departs Erinsborough.

And fans will be pleased to know she is going to see her true love, Tyler Brennan (Travis Burns) and possibly reignite their romance.

But will she get the happily ever after she deserves?