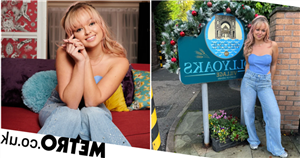 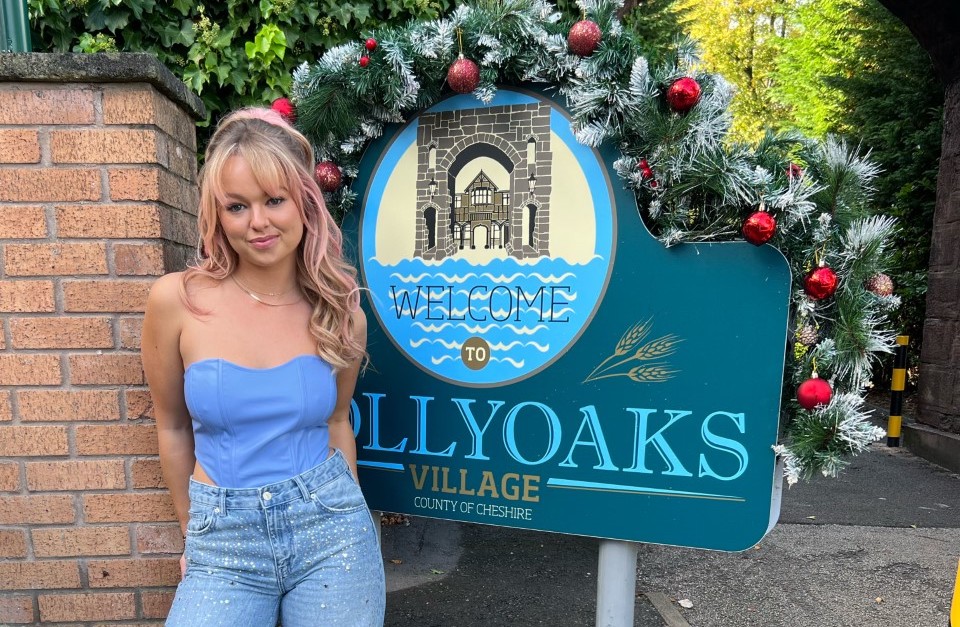 Hollyoaks isn’t going to know what hit it when newcomer Rayne makes her dramatic debut!

The newcomer, played by Neighbours star Jemma Donovan, is an outgoing party girl, who turns heads wherever she goes due to her celebrity status as a social media sensation.

Rayne moves to the eponymous village in the coming weeks with her childhood best friend, and let’s just say that they waste little time in getting up to no good, causing mischief for a number of the younger residents of the show.

We kind of love her already.

Jemma is best known to audiences for playing Harlow Robinson on Neighbours, a role she portrayed for three years before departing just shy of the Aussie soap’s untimely end in July.

Harlow was a fan-favourite with audiences of the show, but Jemma warned that Rayne is ‘very different’ from her Ramsay Street counterpart.

‘I’m diving into a whole new character amongst the social media world with Rayne so it will be interesting to see how that will play out,’ she said.

‘I love creating characters and bringing them to life so I’m really looking forward to doing that with Rayne.’

Rayne will make her on-screen Hollyoaks debut in the coming weeks, and Jemma has been having great fun already filming on the set of the Channel 4 soap.

‘[My first day] was great,’ she told us. ‘Even better than I thought it would be. The people are so warm and welcoming, I felt instantly at home and I’m honestly really looking forward to working there.

‘To be able to move again to a new city is so fun too, although I have heard it gets quite a bit colder in Liverpool!’

Jemma also told us that she is ‘thrilled’ to be a part of Hollyoaks. ‘I love the work they do and I can’t wait to dive into a new role,’ she said.

‘Especially on a platform like Hollyoaks! I’ve watched Channel 4 growing up so to be a part of the family and see myself on it is madness.’

Hollyoaks airs weeknights at 7pm on E4, or stream first look episodes daily on all4.