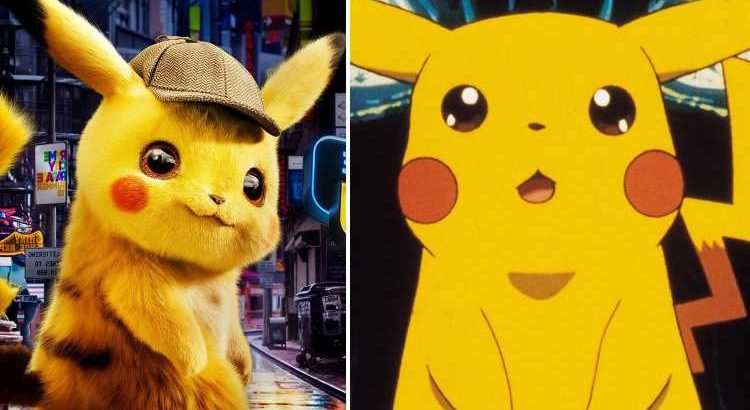 POKEMON fans are worried about the CGI rendering look in the new Netflix live-action series.

The new live-action series will be written and produced by Lucifer co-showrunner Joe Henderson. 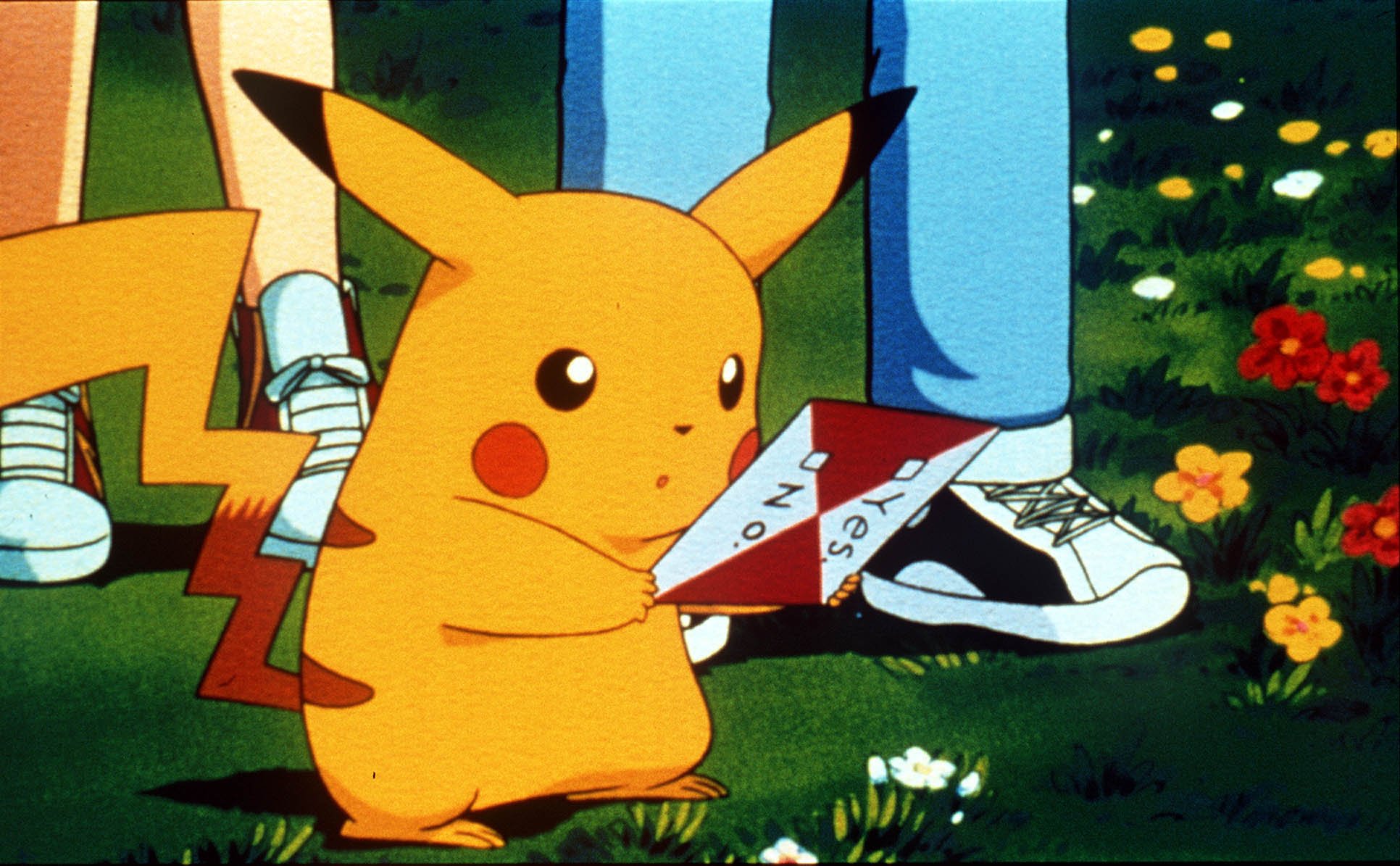 According to Variety, the project will be a continuation from 2019 film Detective Pikachu.

The film grossed over $430 million worldwide on a reported budget of $150 million.

It is currently in its early stages of development with no plot or casting details revealed.

However, fans are concerned how the live-action Pokémon will look like.

Taking to Twitter to express their concerns, one fan said: "A live action Pokémon series means more Pokémon rendered to be horrifying in cgi 🙁 its inevitable."

A second wrote: "I enjoyed Detective Pikachu. It was a fun movie, but I was always conflicted about Pokémon being rendered in CGI.

"Like some of the Pokémon looked weirdly creepy with that much realistic detail."

Another penned: "Detective Pikachu was a fine adaptation, but the main thing concerning about a live-action series is the CGI of the Pokémon.

"Unless the budget is gonna be huge, the CGI won't be nearly as good on an episode by episode basis like it was with the movie."

The Pokémon franchise as a whole has become a worldwide phenomenon since first launching in 1995.

The original Pokémon anime was based on the wildly successful video game franchise by Nintendo.

Netflix has been making a strong push into anime in recent years, having previously announced original series based on “Far Cry,” “Splinter Cell,” and “Terminator.”

Netflix has also been moving into more live-action adaptations of anime titles, including the upcoming “Cowboy Bebop” and “One Piece” live-action shows.

Joe is also developing a series adaptation of the comic book “Shadecraft” at Netflix, which was announced in March.