The new horror series has scared the living daylights out of viewers who can't sleep after watching it. 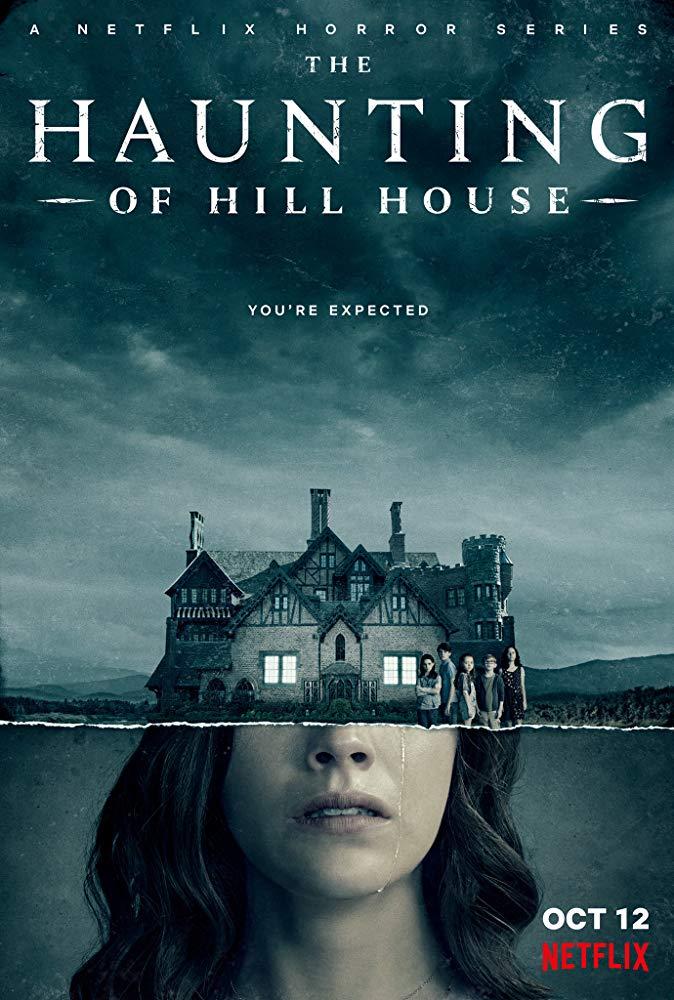 One wrote: "Can't sleep. Watched too much of The Haunting of Hill House. Help me."

And one even dramatically claimed the film gave them "a heart attack about 3 times today. I don't think I can go to sleep at all."

Others declared it "The actual best I've seen, even if I can't sleep after it." 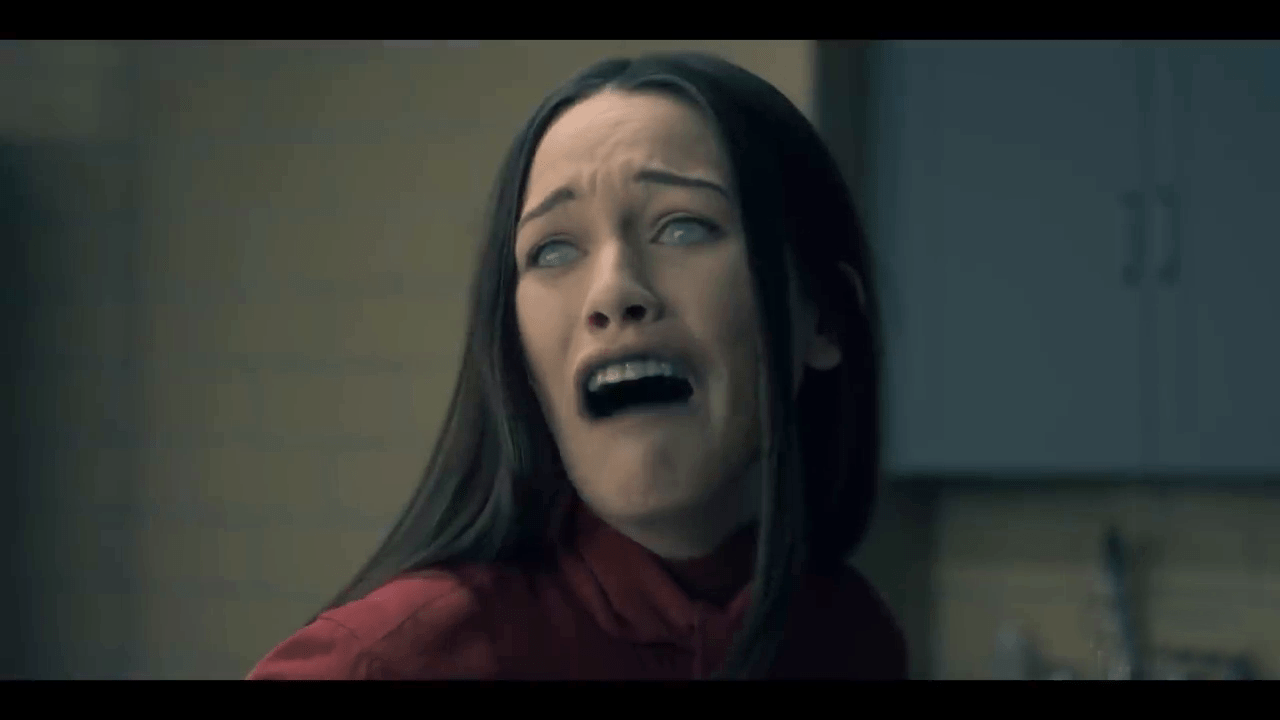 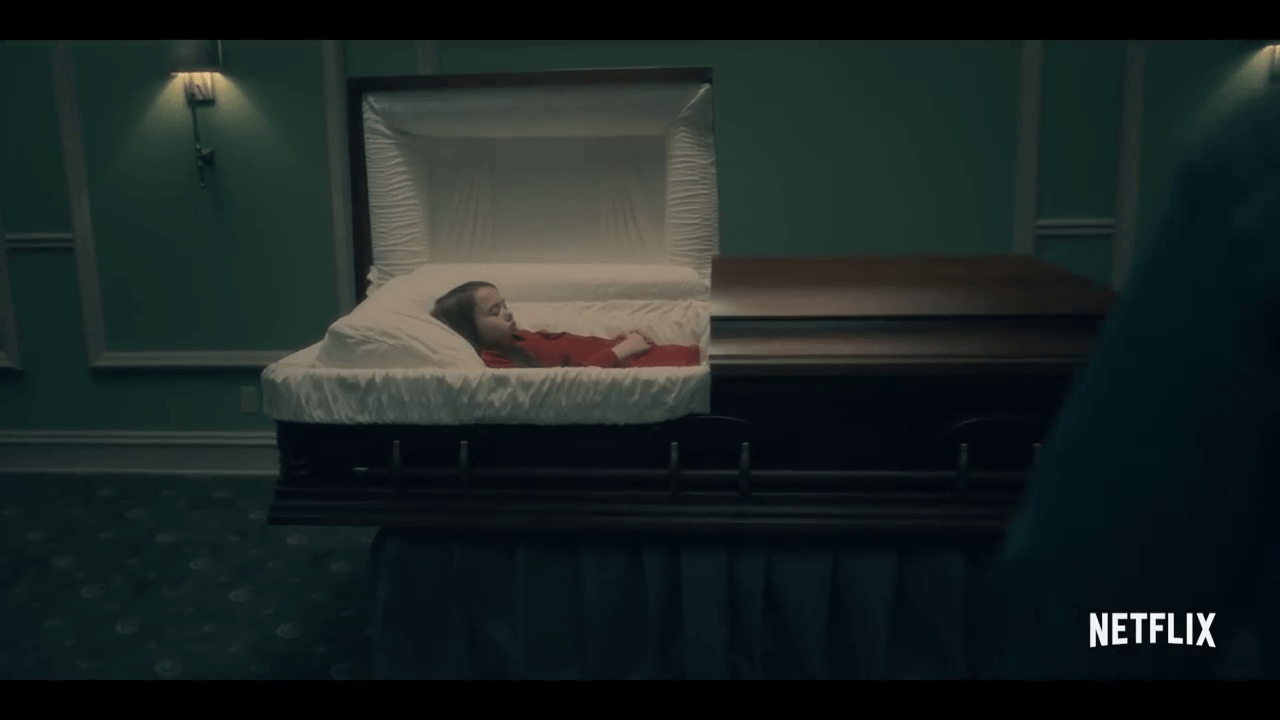 And another deemed it: "One of the most terrifying, nail biting, hide behind the couch, don’t even breathe, I’m going to pass out from fear things I have ever watched. In. My. Life.

One viewer with a particular way with words said: "Haunting of Hill House is making me terror vomit in joyful confusion."

Before adding: "So I love it."

The show, based on Shirley Jackson's 1959 horror novel of the same name, has been awarded the impressive rating by the popular American review website for film and television.

GQ branded it one of “one of the best shows of the year” and “one of the most truly chilling of all time”.

Forbes magazine also said about the show: “The Haunting of Hill House is decent and very much strives for a more classical horror vibe relying less on gore and more on supernatural scares.”

The great reception from critics followed the release of the show’s trailer in a chilling two-minute video. 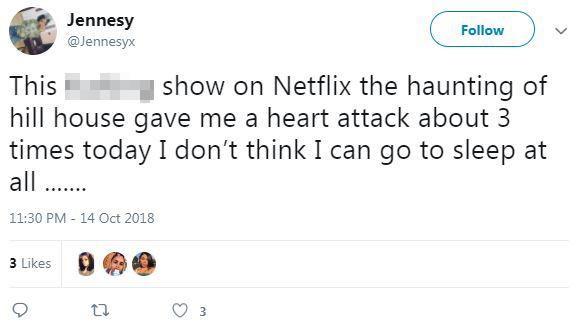 The clip showed the children of a family growing up in a haunted house question their mother about the scary things that could happen to them.

Cutting to scenes from the future, the now-adult siblings’ fears become real as a young girl lies dead in a coffin before rising up, and a woman possessed.

In ten episodes, it focuses on the emotional trauma that the family endured when growing up in the haunted Hill House mansion.

It’s not the first time the horror novel has had its story told on a screen.

In 1963, it was adapted in a film titled The Haunting, which was well-received by critics at the time.

It got the Hollywood treatment again in 1999, starring Liam Neeson, Catherine Zeta-Jones, and Owen Wilson, but disappointed fans of the genre.

The Haunting Of Hill House premiered on October 12th on Netflix.