EXCLUSIVE: Netflix has given an eight-episode series order to Uncoupled, a new comedy from Darren Star, creator/executive producer of Emily In Paris, the streamer’s most popular comedy series of 2020, MTV Entertainment Studios and Jax Media.

Your Complete Guide to Pilots and Straight-to-Series orders

Created and executive produced by Star and longtime Modern Family executive producer Jefferey Richman, Uncoupled centers on Michael who thought his life was perfect until his husband blindsides him by walking out the door after 17 years. Overnight, Michael has to confront two nightmares — losing what he thought was his soulmate and suddenly finding himself a single gay man in his mid-forties in New York City.

“We couldn’t hope for a more perfect home for Uncoupled than Netflix. A romantic comedy with a gay leading man; it is a passion project for us that feels both personal and universal,” said Emmy winners Star and Richman, who are both openly gay. 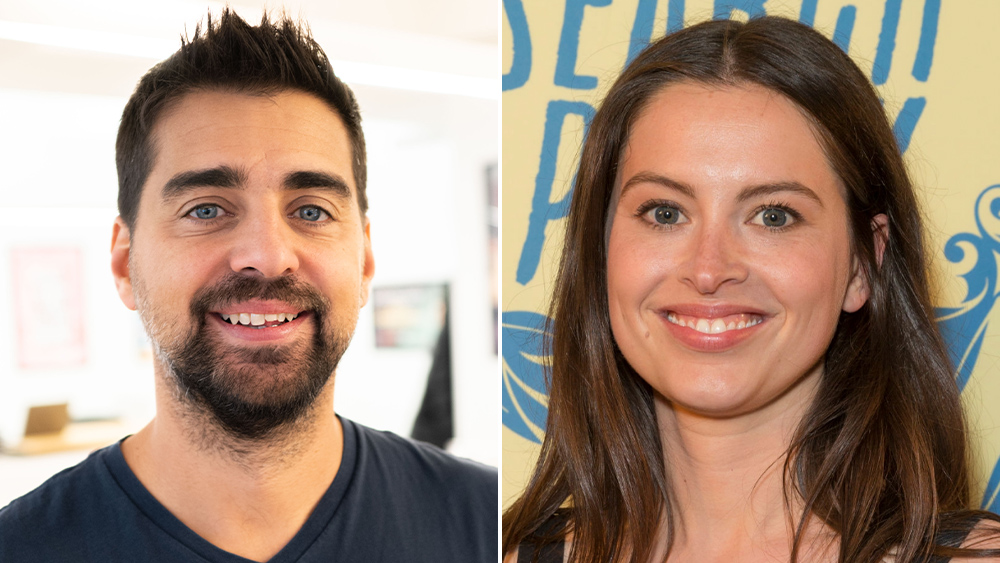 Uncoupled hails from Star and Richman’s banners, Darren Star Productions and Jeffrey Richman Productions, MTV Entertainment Studios, where Star is under an overall deal, and Jax Media, Star’s partner on Emily In Paris and his long-running TV Land/Paramount+ comedy Younger.

“We are excited to be partnering with Darren on another exciting new series,” said Tracey Pakosta, Netflix’s VP of Comedy, Original Series. “Both Darren and Jeffrey have continuously permeated the zeitgeist by creating characters and stories that resonate with audiences around the world.”

This marks the first collaboration between comedy veterans Star and Richman and the latest project as part of Star’s deal at MTV Entertainment Studios.

Richman was an executive producer on Modern Family and Frasier, sharing in four of Modern Family‘s Outstanding Comedy Series Emmys and in one of Frasier‘s.

Production recently started in France on Season 2 of Star’s Lily Collins-starring Netflix/MTV Entertainment Studios series Emily In Paris, which the streamer revealed was watched by 58M households in the first 28 days after its October 2 launch, the largest viewership for any Netflix comedy in 2020. Meanwhile, the seventh and final season of Younger, also created and executive produced by Star, recently debuted on Paramount+. Star previously created Beverly Hills, 90210 and Melrose Place.

Richman’s series credits also include Rules Of Engagement and Wings.