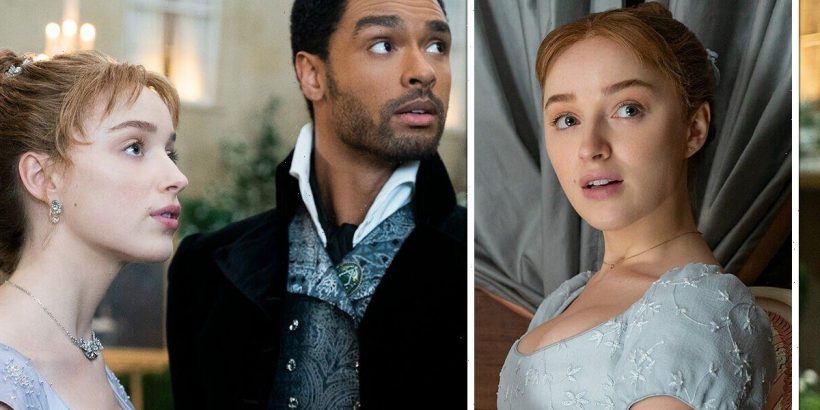 The team behind the Bridgerton-themed musical is being sued for infringement by the streaming giant in a Washington district court. The unofficial musical was initially developed by Emily Bear and Abigail Barlow on social media, with their score reaching the top spot on iTunes. However, Netflix’s legal team has filed documents to sue the women, claiming they have staged a “massive for-profit stage show”.

The Regency era period drama, which landed on our screens in 2020, is one of Netflix’s most-watched programmes.

The first series followed Daphne Bridgerton (played by Phoebe Dynevor) as she navigated her way through London’s competitive marriage market.

She soon fell head over heels for the Duke of Hastings (Regé-Jean Page), with fans going wild for their romantic scenes.

Songwriters Abigail, 23, and Emily, 20, took inspiration from the first series and “started a passion project that became an unexpected viral sensation”. 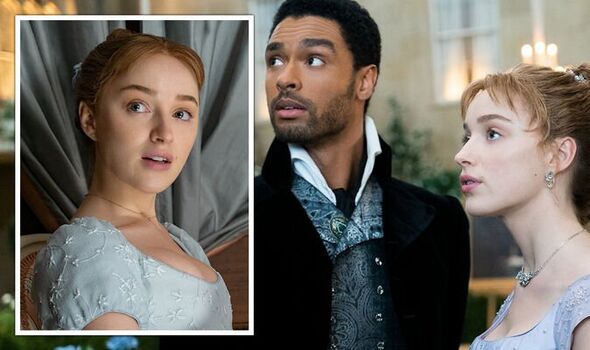 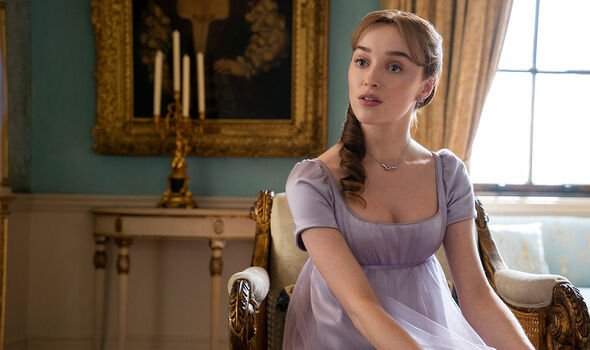 Across the space of six weeks, the women recorded 15 songs based on the record-breaking series on social media.

It wasn’t long before their full album scooped the Grammy for Best Musical Theatre Album.

They went on to create a theatre show soundtracked to their Bridgerton album named The Unofficial Bridgerton Musical Album Live in Concert. 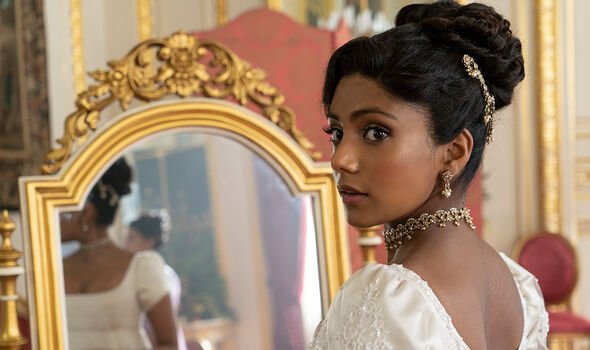 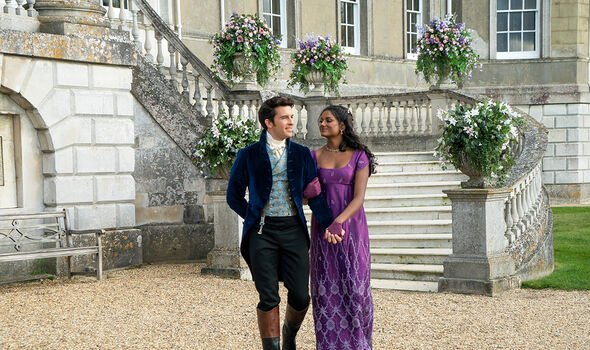 Netflix claimed it made “repeated objections” against Emily and Abigail as they planned to take the project to the stage.

The opening show was a sell-out, with ticket prices ranging up to $149.

A legal document from the streaming giant read: “Defendants Abigail Barlow and Emily Bear and their companies (Barlow and Bear) have taken valuable intellectual property from the Netflix original series Bridgerton to build an international brand for themselves.

“Bridgerton reflects the creative work and hard-earned success of hundreds of artists and Netflix employees.

“Netflix owns the exclusive right to create Bridgerton songs, musicals, or any other derivative works based on Bridgerton.

“Barlow and Bear cannot take that right – made valuable by others’ hard work – for themselves, without permission.”

It continued: “Yet that is exactly what they have done.”

Abigail and Emily have not yet issued a comment on the lawsuit.

Tickets for the musical are still available to buy at London’s Royal Albert Hall in September.

Filming for season three of Bridgerton is currently underway following the success of the first and second outings.

Netflix has been contacted by Express.co.uk.

Bridgerton seasons one and two are available to watch on Netflix.