NETFLIX'S The Babysitter: Killer Queen has left fans begging for a third film with explosive sex and violence.

*SPOILERS AHEAD FOR THE BABYSITTER: KILLER QUEEN* 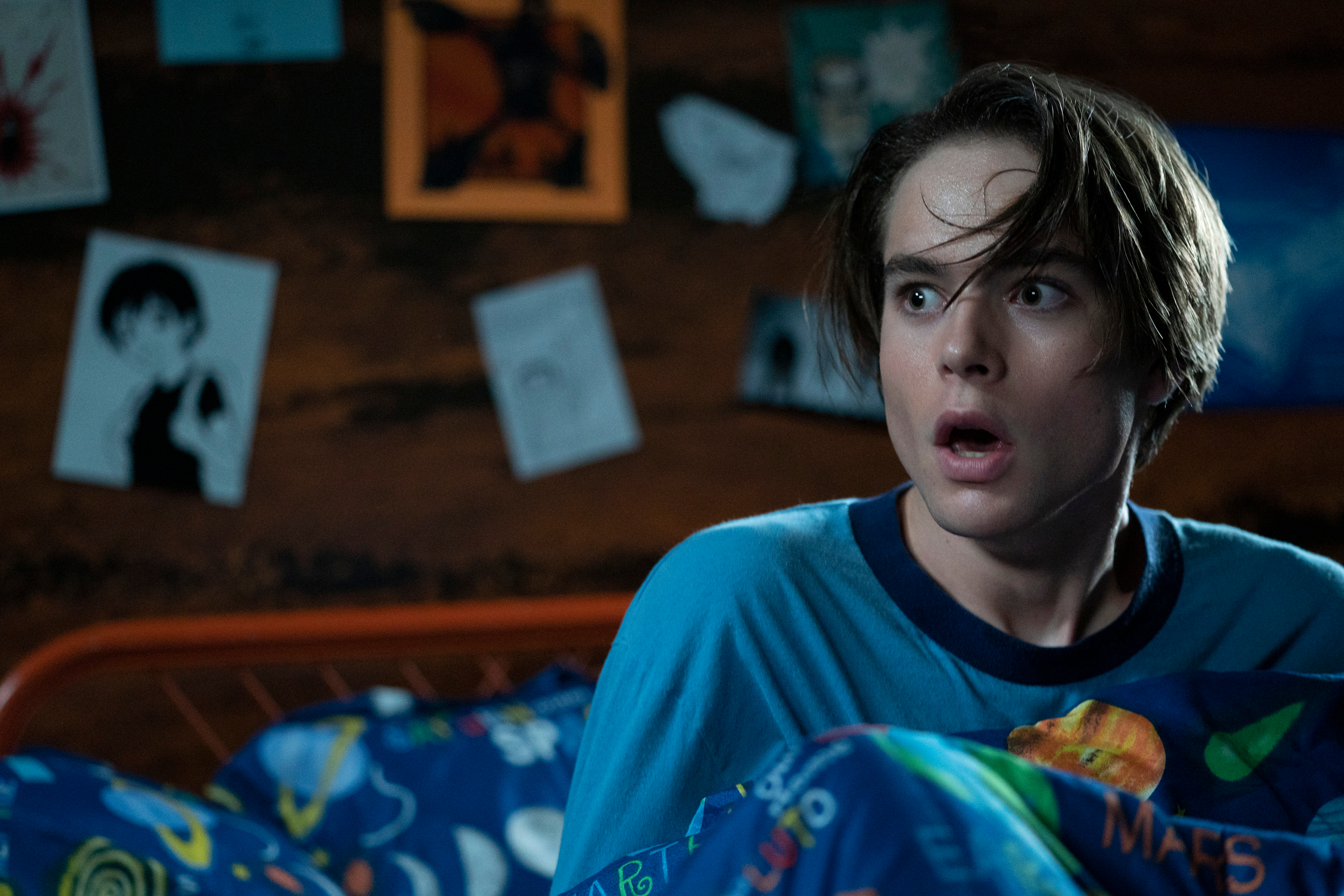 Two years after the events of the first film, Cole is now a junior high student who is still trying to convince people his former babysitter Bee was the leader of a satanic cult that tried to kill him.

To his horror, the original cult members return with renewed determination to sacrifice him and drink his blood.

Cole and a new student called Phoebe must then fight them off and kill them, with each death proving even more gory than in the first film.

The violence and bloodshed – not to mention a steamy sex scene – has left viewers begging for more. 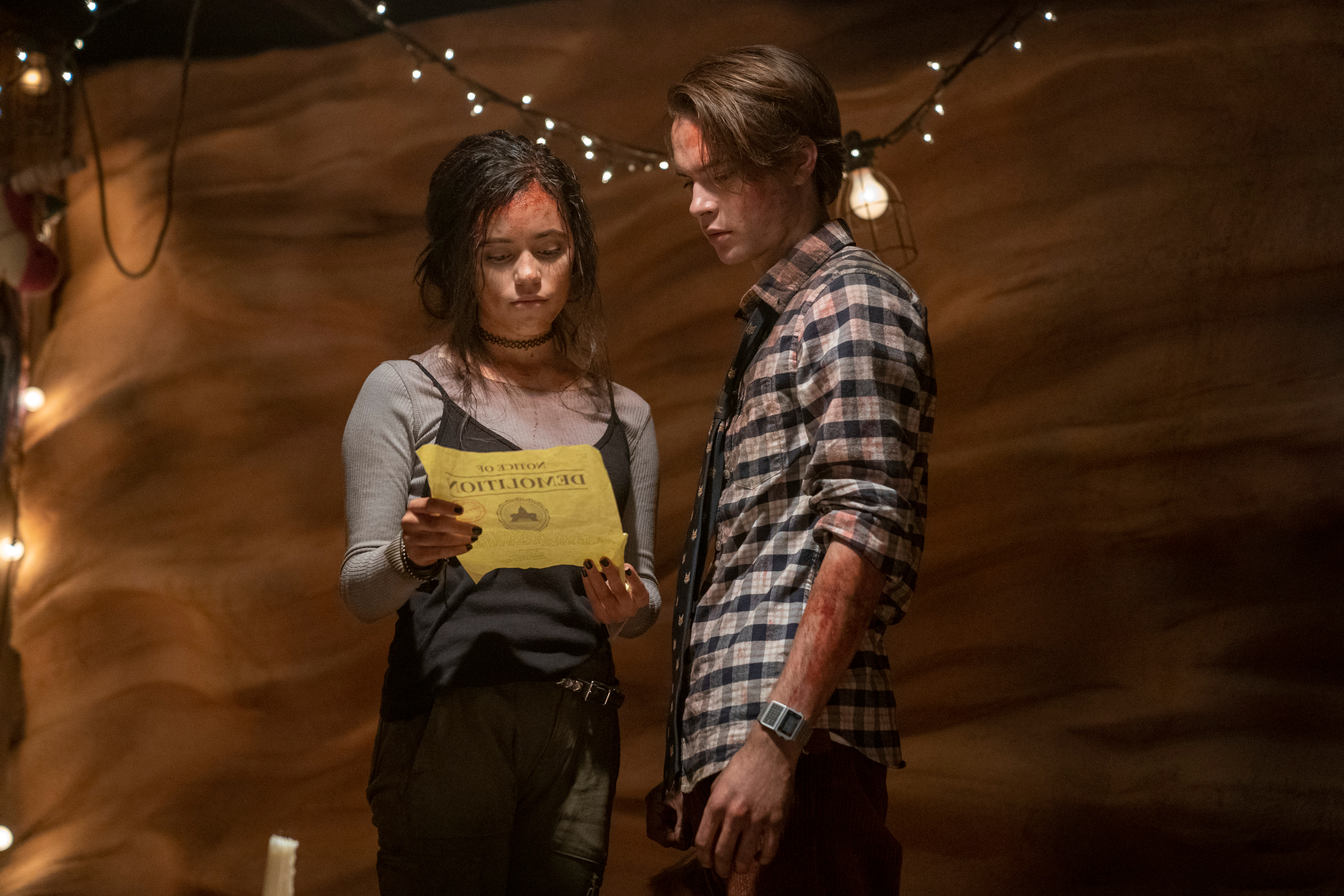 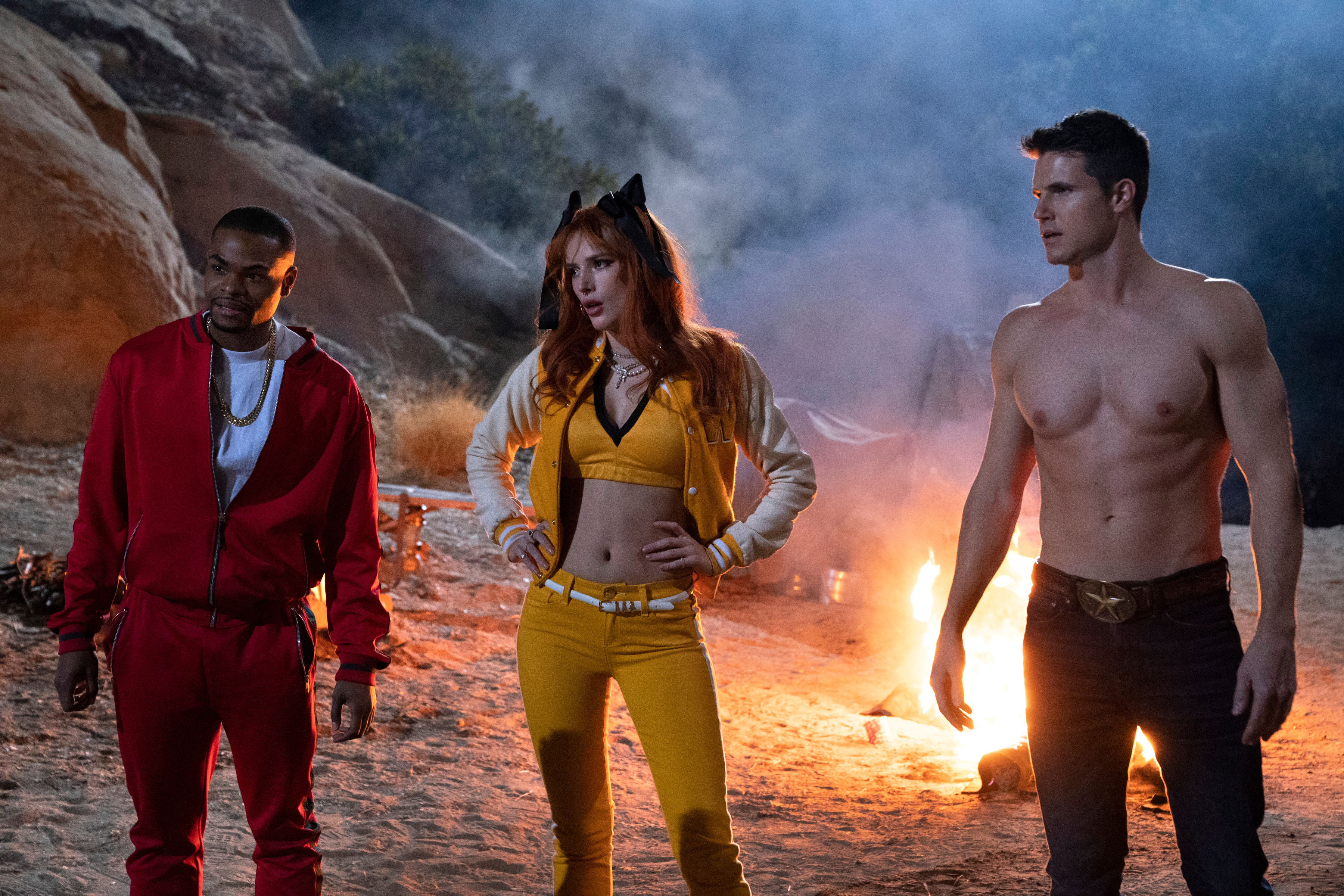 Taking to Twitter, one wrote: "The babysitter killer queen is so much better than the original. More gory, more hilarious and just plain fantastic. The ending was something I didn't see coming."

Another tweeted: "The Babysitter Killer Queen has the same charm as the first one injected with steroids with SO much gore. LOVED IT."

Meanwhile a fourth added: "The gore is sensational. A must watch for Babysitter and horror fans." 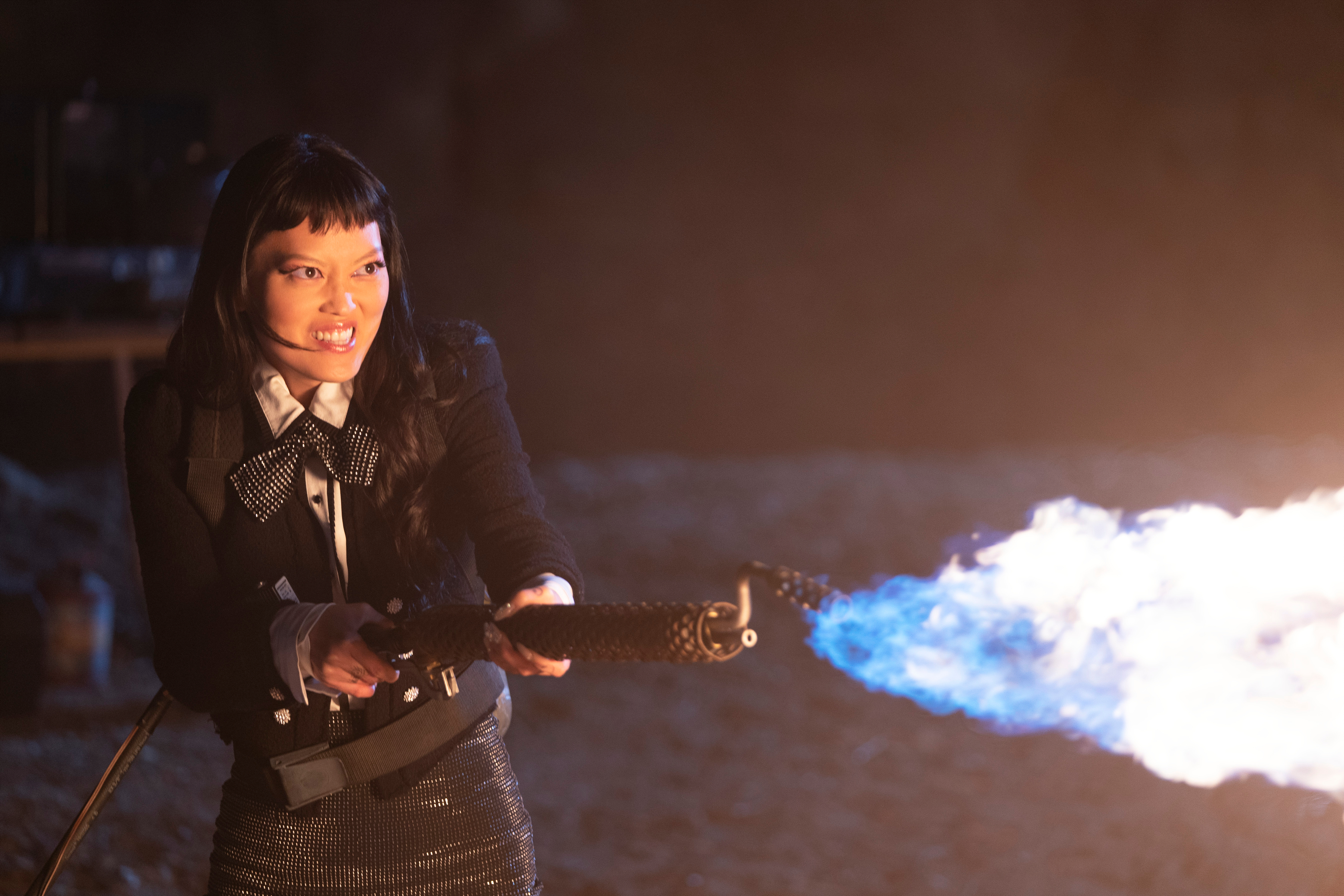 Discussing all the times he gets covered in blood in the film, Judah told Screenrant.com they used different ingredients for various types of blood.

He explained: "Depending on what the blood is supposed to be will mean that it's made out of different things. Okay, so the worst one was when Max becomes "Max Chowder," and that mix involved oatmeal, strawberries, and also fake blood, I think.

"So we were out there and it was pretty cold and like three in the morning. We did a few takes of it and I swear that days later I was still finding strawberry pieces in random places on me. It was a total fiasco."

The Babysitter: Killer Queen is available on Netflix now.

The Young and the Restless spoilers for next week: Sally Spectra hits town and Newman family madness