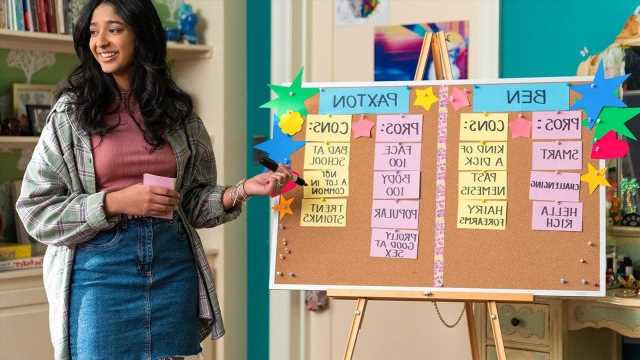 Devi Vishwakumar is back!

Netflix’s delightful breakout comedy series, Never Have I Ever, is officially returning this July and the first season 2 photos dropped Wednesday.

In the upcoming season, Devi (breakout star Maitreyi Ramakrishnan) continues to deal with the everyday pressures of high school and drama at home, while also navigating new romantic relationships. Does this mean she’ll embark on a new romance with Paxton Hall-Yoshida (Darren Barnet) or Ben Gross (Jaren Lewison)?

Common has also joined the cast as a recurring guest star, playing a potential love interest for Devi’s mother, Nalini (Poorna Jagannathan). His character, Dr. Chris Jackson, is described as “a suave and debonair dermatologist who works in Nalini’s building. His high-end practice and celebrity clients are impressive to everyone — except Nalini.”

Check out the first Never Have I Ever season 2 photos below. 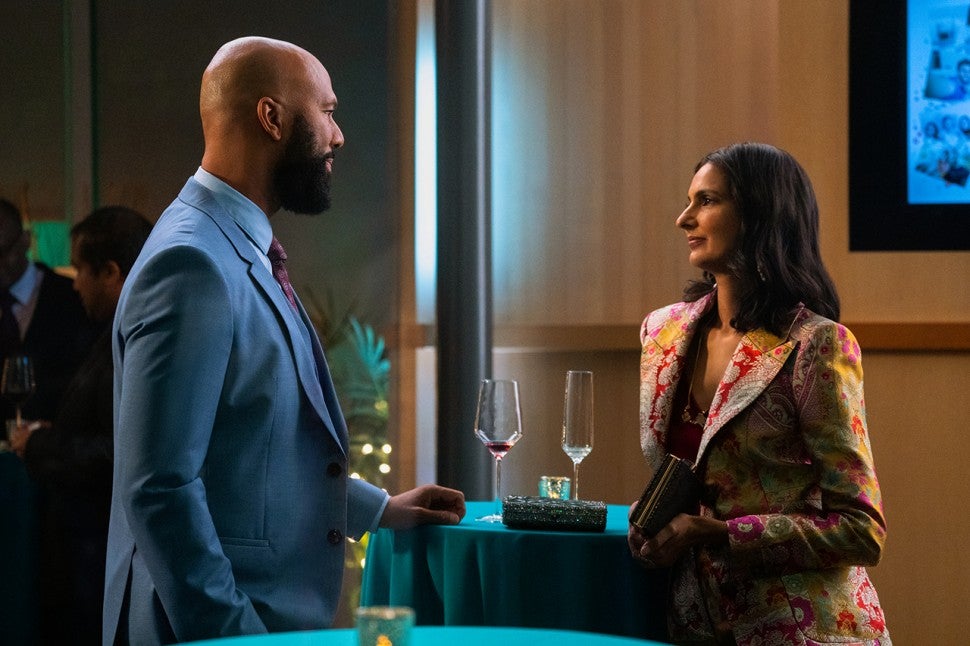 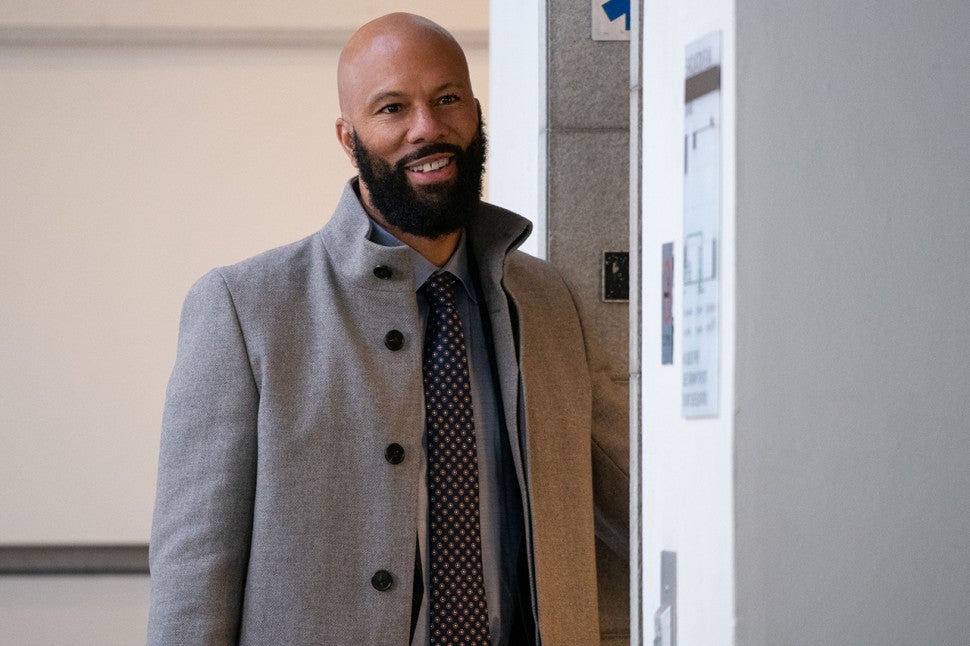 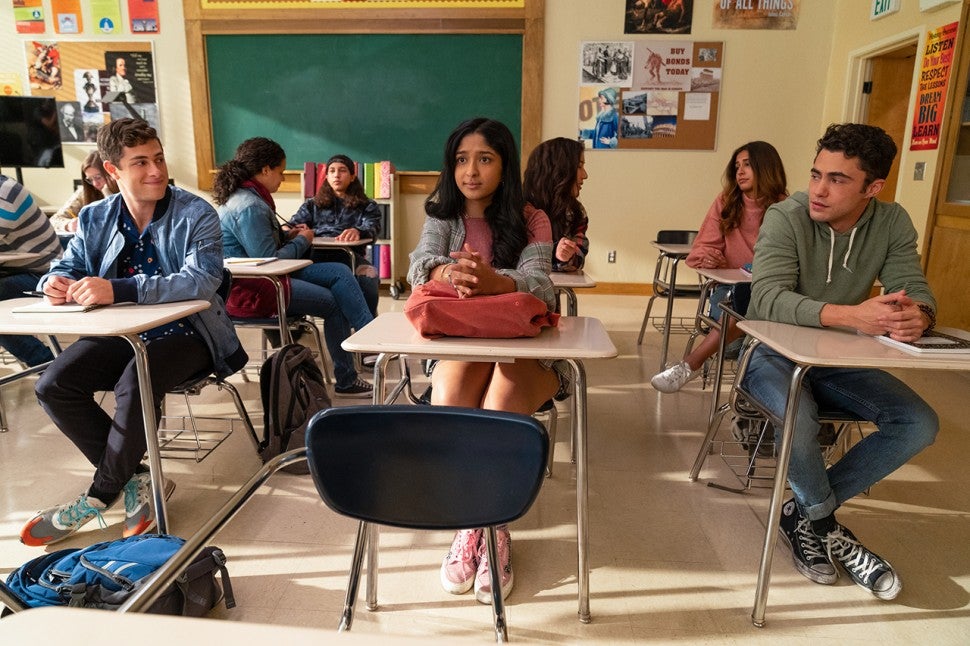 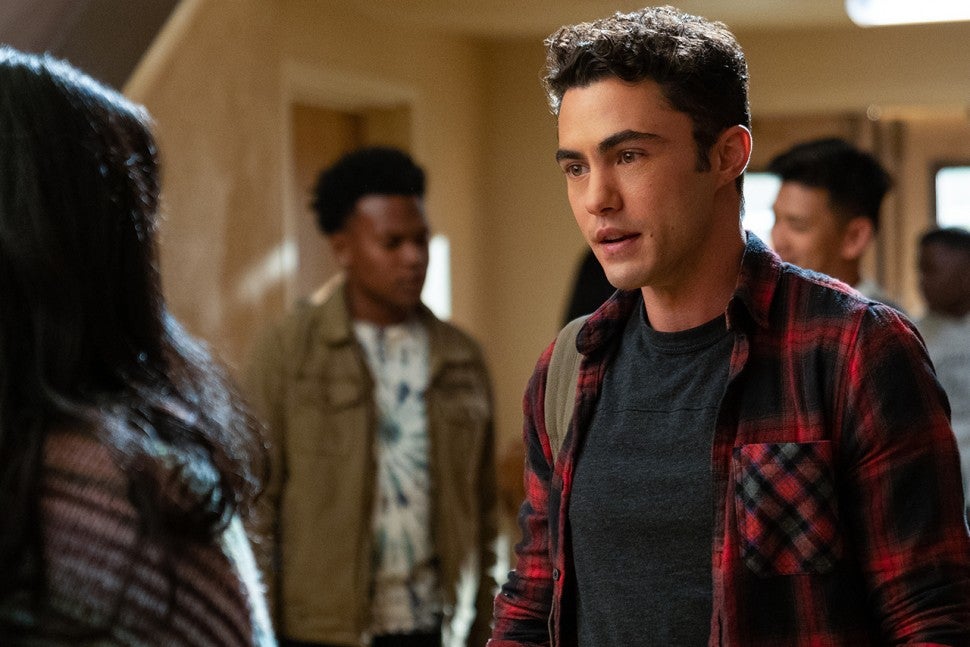 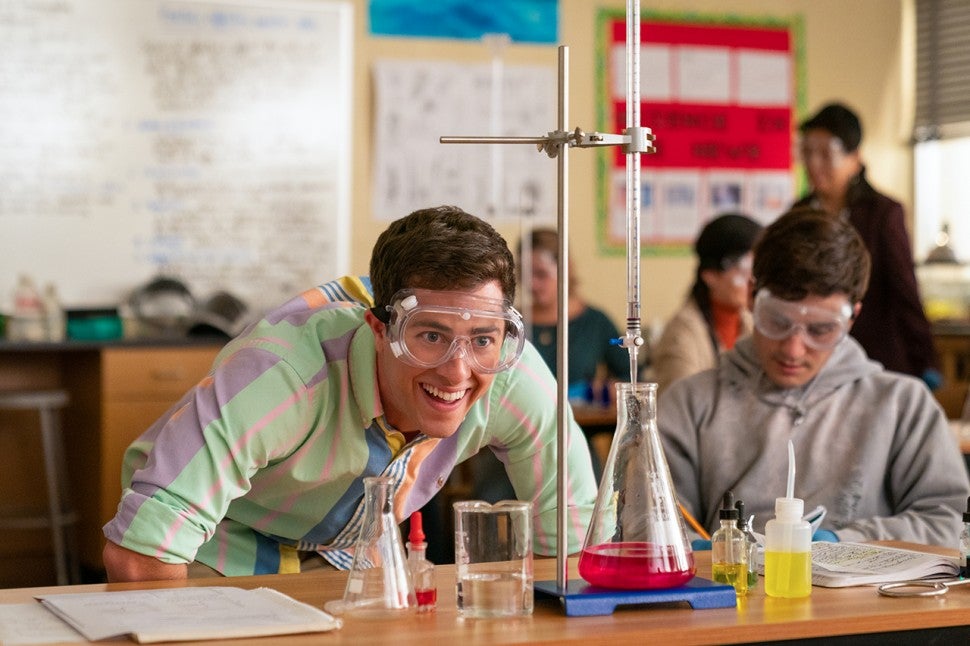 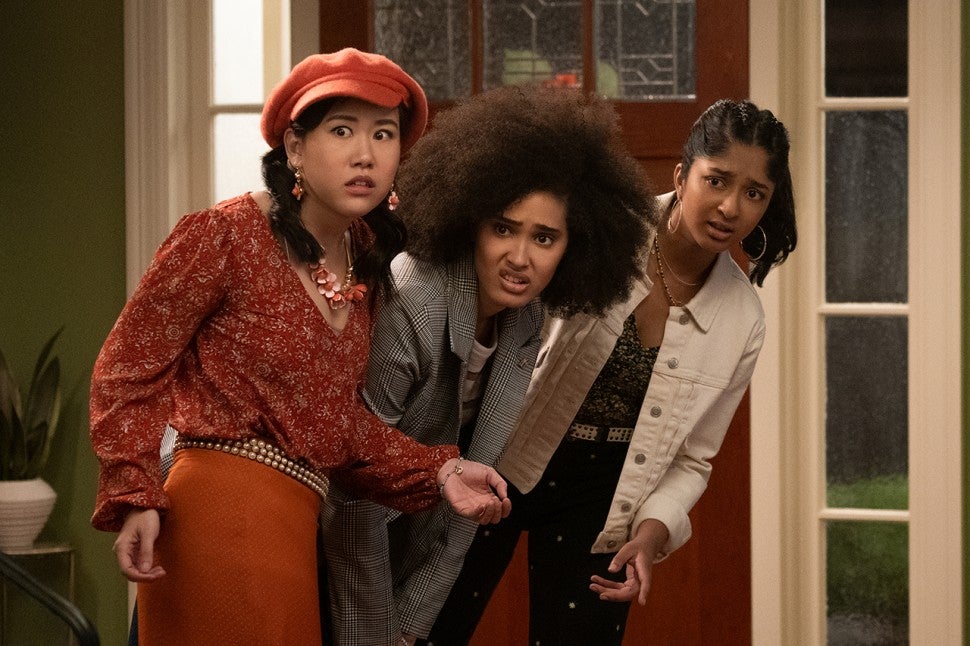 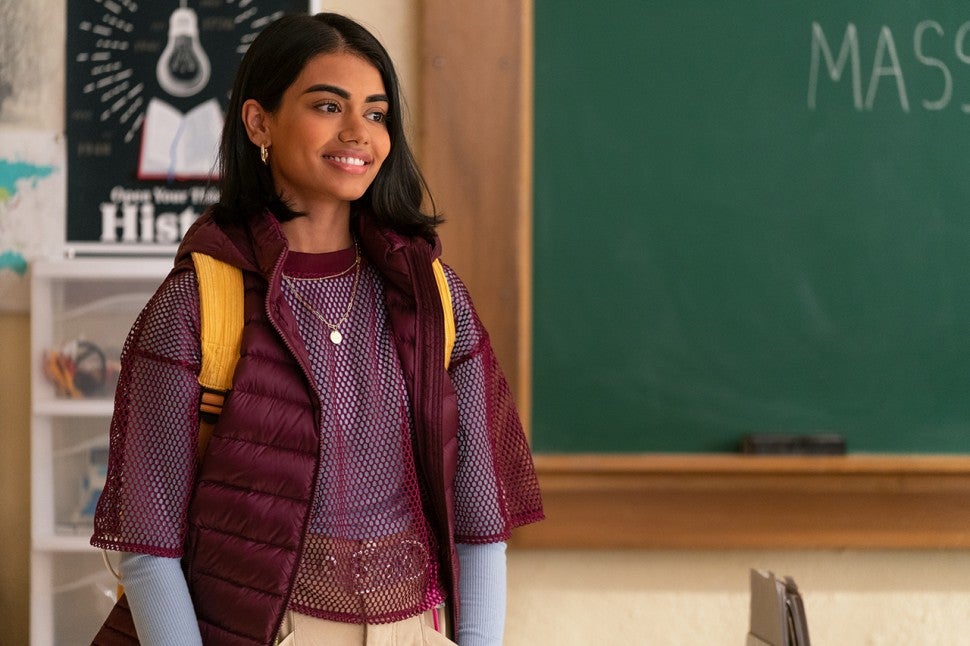 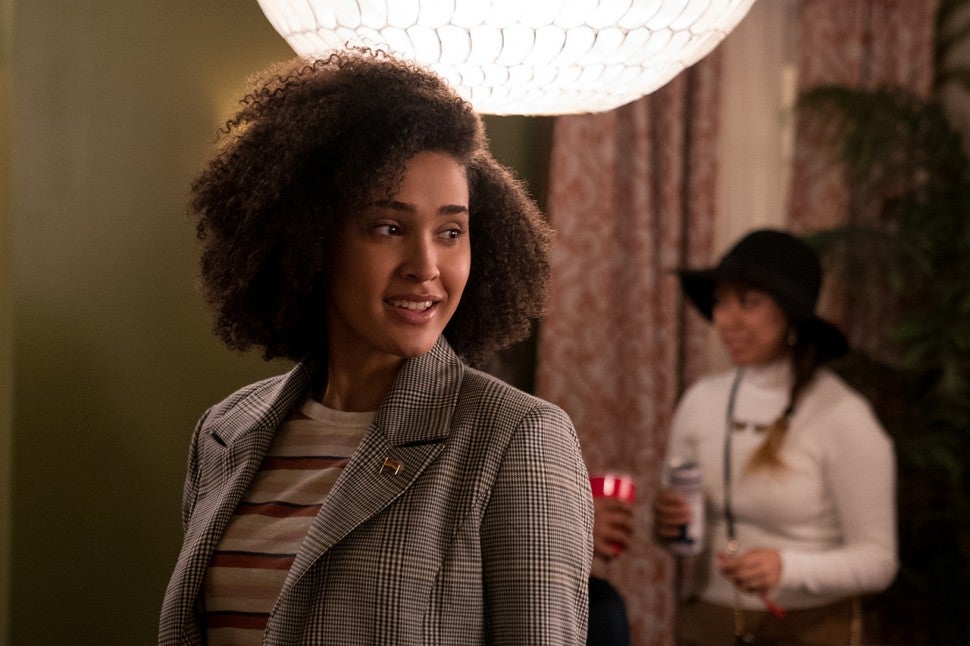 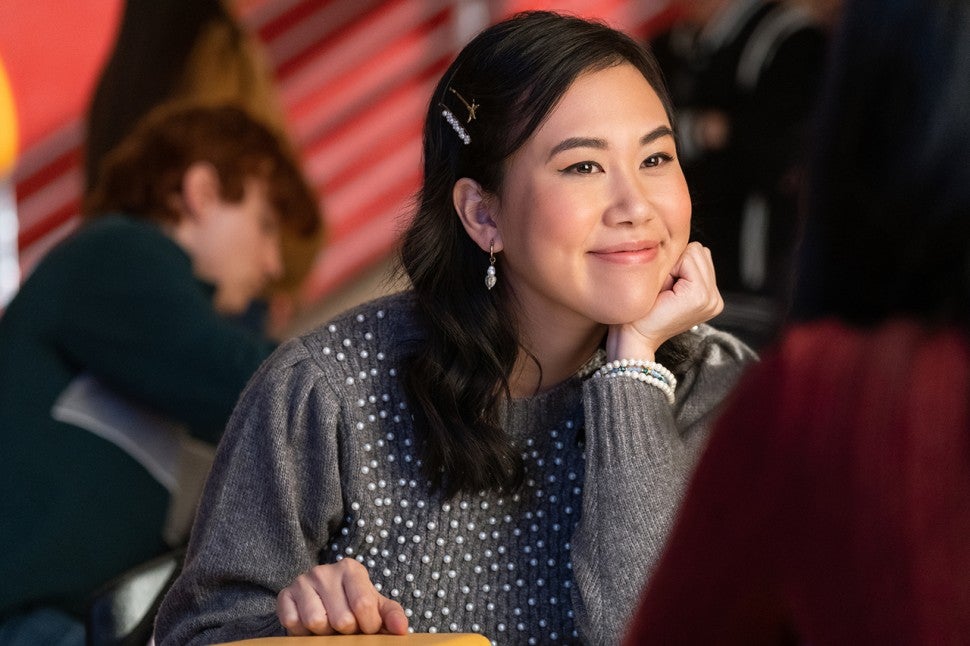 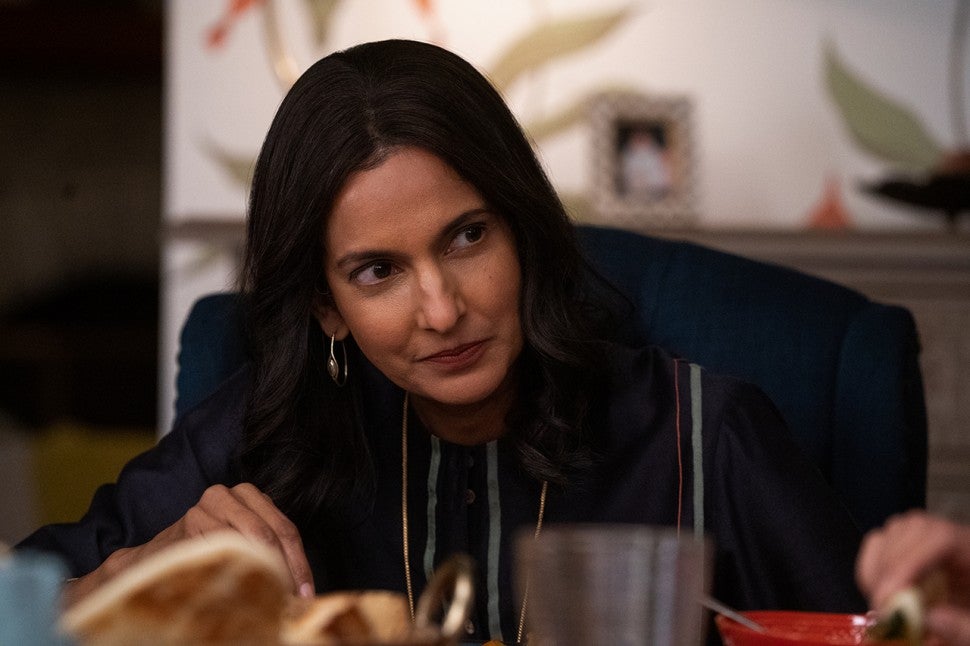 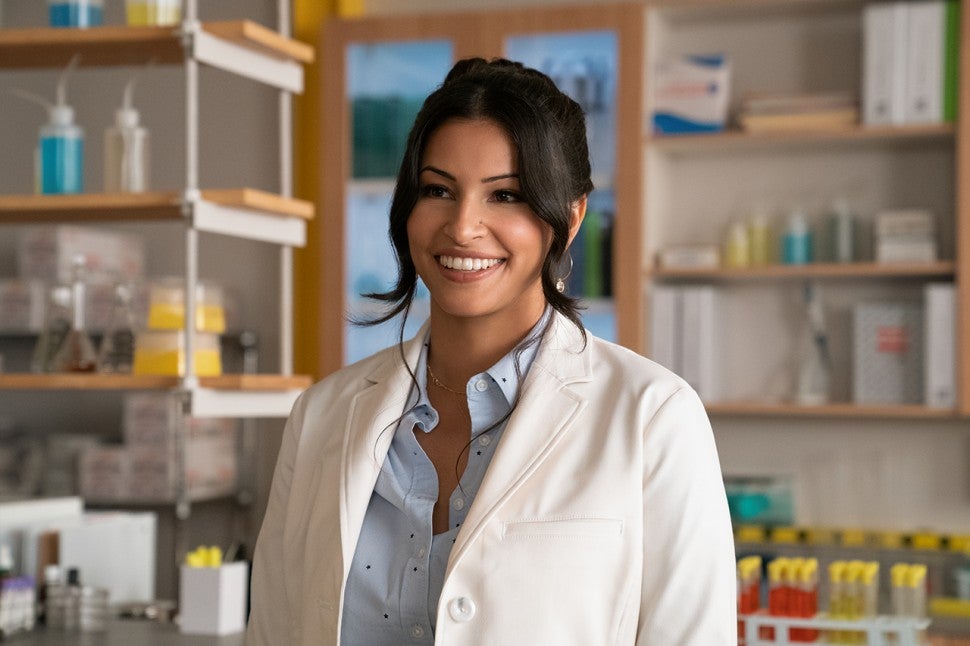 Showrunner Lang Fisher spoke to ET after the first season dropped on Netflix last April about the state of the love triangle between Devi, Paxton and Ben, and whether there’s a clear answer for who she should be with right now.

“My absolute goal was once we settled on the love triangle I wanted it to really be 50/50. If you watch most love triangles in movies there is always a favorite, like the writers are pushing you towards that person, and you can’t help but [like that person],” Fisher said. “My dream was that we could sell those relationships so well that people would be confused with who they were rooting for, because I don’t know who she should end up with at the end. Truly, I don’t. I am not on either team. I want to let the story organically unfold. But I did purposefully want to make either side plausible, you know what I mean?”

Never Have I Ever returns in July on Netflix. For more, watch below.