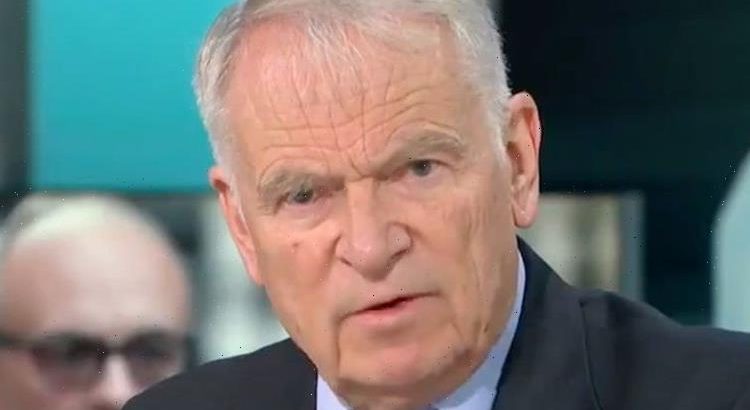 Dominic Cummings levelled a series of accusations at Health Secretary Matt Hancock over his decision-making in the early stages of the pandemic. Jeffrey Archer noted the attack was the “most devastating” piece of evidence in the hearing as he spoke of the impact the hearing could have on the Government. Speaking to Good Morning Britain, Mr Archer said: “It was the most devastating piece of evidence.

“In 60 years of politics, I’ve never seen anything like yesterday.

“I was present when Geoffrey Howe made his famous resignation speech in the House which frankly finished Margaret Thatcher.

“I read very carefully Robin Cook’s speech which damaged Tony Blair but I’ve never seen anything like this. It was pure drama.”

Mr Archer continued: “Now there are those who rightly say part of this was revenge. And we must hear the other side. 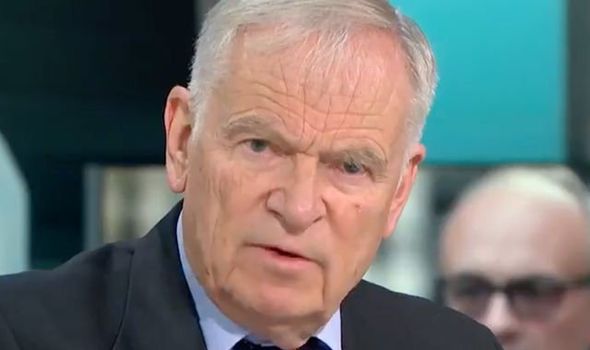 “We heard one side. At 10.30 today the Health Secretary, Matt Hancock, must face the Commons.

“The Speaker, quite rightly, has given an emergency debate to Labour and he will be given the chance to hear his side of the argument.”