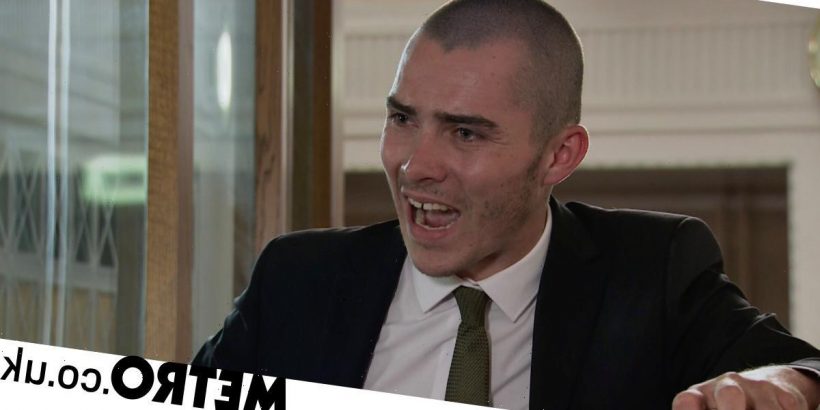 This clip, taken from the second of Wednesday’s (September 1) double-bill sees the killer perturbed following Nina’s testimony, as she tells the court about how she witnessed him murder Seb Franklin (Harry Visinoni).

Viewers will know that Nina, who has struggled with memory loss since the heinous attack on she and Seb, retraced her steps in the hopes of remembering what transpired.

Her mission was a success, as her memory was restored, and viewers saw first-hand via a series of flashbacks that it was Corey, not Kelly Neelan (Millie Gibson), who kicked Seb to death.

Nina subsequently goes to the police and signs a new statement, which is presumably submitted as evidence to the court during the tense trial scenes later this week. 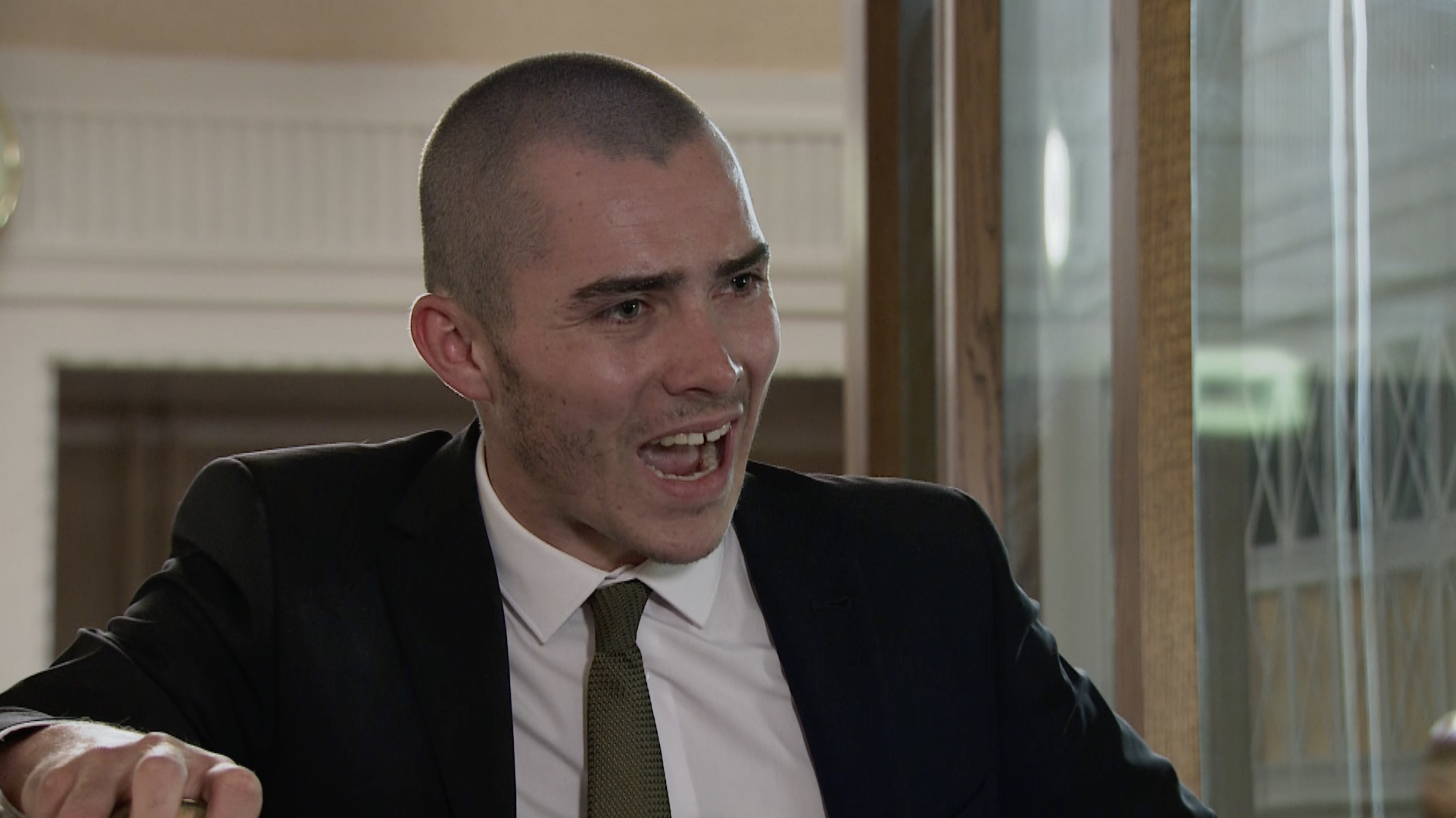 Sabeen, however, attempts to give the jury a ‘multitude of reasons’ to doubt Nina’s account of what happened on the night of the attack, but it’s clear that Corey is rattled nonetheless.

‘She’s always had it in for me,’ says Corey, when dad Stefan (Paul Opacic) asks why Nina would have a memory of him attacking Seb.

‘Trying to turn Asha against me. Dressing like that and accusing people of a hate crime if they don’t like it. She’s a freak!’

Sabeen is shocked at Corey’s cruel words, telling him to keep his voice down in case the jury hears him. Corey, however, doesn’t seem all that bothered.

Will justice be served?

Will Corey pay for what he’s done?